Engaging in a conversation with a narcissist can leave someone feeling like banging their head against a brick wall.

This may sound like an exaggeration; but, in truth, a brick wall may possess the same levels of empathy, understanding, and validation that a narcissist does. Why? Because these people couldn’t care less about what you’re saying; no matter the logic or meaningfulness behind your intended dialogue.

Conversing with a narcissist can be described in four ways: confusing, dizzying, infuriating, and meaningless. As for the effects of such conversations, narcissistic people possess the innate “gift” of shifting any sense of their own insecurity and unworthiness to anyone who will listen. Apparently, the oft-felt repercussions of conversing with a narcissist leave the victim (and victims, they are) feeling far worse off than having become involved in a conversation with such a character in the first place. Another “talent” of narcissists is evoking a sense of blame, doubt, and uncertainty – all primary objectives of such a deluded, manipulative individual.

Make no mistake; narcissists know exactly what they’re doing. Not only are they privy to their ambitions, but narcissists also experience an elevated sense of superiority and invincibility for having duped someone else.

One underlying trait of almost all narcissists is the need to be at the center of attention. The psychological term for this insatiable necessity is “narcissistic supply,” or the need for continual reaffirmation of self-perceived value. In this article, we narrow the focus to the conversational. More specifically, we’ll discuss a few telltale signs of narcissism from a conversational perspective. In particular, we’ll discuss some commonly exhibited behaviors of narcissists that illustrate their irrational desires to be the center of attention.

What is a narcissist? 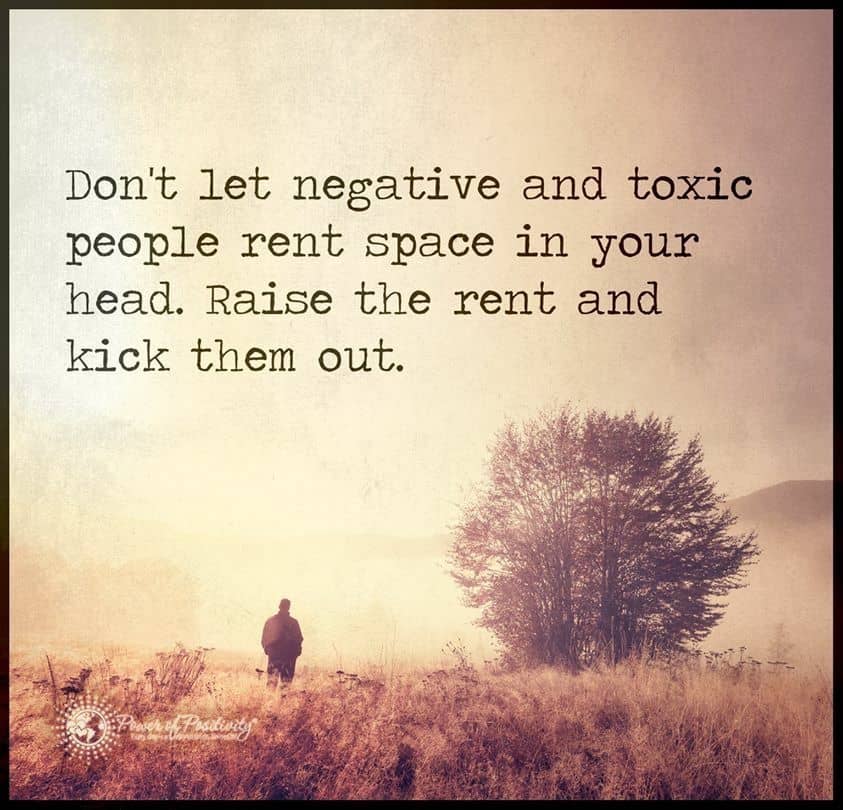 Narcissistic personality disorder is a complex condition. The characteristic behavior of a narcissist include the following:

Interestingly enough, narcissists also have a deep sense of emptiness and insecurity. They are also difficult to relate to and usually have broken relationships with the family.

For years, researchers thought that the main reason for a person develops NPD was due to a lack of care or mistreatment growing up. But recent studies found that individuals with NPD were more apt to have a childhood characterized by being overprotective, overly valued, and having lenient parental discipline. Being mistreated was a minor factor in developing NPD. When kids are pampered, it was found they become grandiose and more vulnerable to insecurity with unrealistic views of themselves. They feel entitled yet lack the ability to govern themselves in situations.

Lacking care or having mistreatment can contribute to other personality disorders, but it’s thought these situations don’t contribute a significant amount to the development of narcissism. Other contributing factors to NPD include the following:

Here are ten behaviors narcissists exhibit to become the center of attention:

Here are the ten primary traits of a person with NPD. These characteristics are what narcissists employ to remain on center stage.

Before knowing that we’re in the company of a narcissist, we’ll relate to the person as if they’re rational human beings. As we don’t purposely deceive or manipulate people, we innately trust that others will reciprocate such qualities.

However, when this trust is violated, we’ll often feel confused, hurt, and – in a way – responsible for the narcissist’s behavior. The horrible thing is that this is exactly what narcissistic people want.

Without diligent caution, a narcissist can quickly “twist the conversation,” making you take on the burden of guilt. Meanwhile, the narcissist subtly reverses the reality of the situation and takes on the role of an innocent victim. In other words, they reverse roles.

Narcissists will intently switch sensitive topics (e.g., work responsibilities) to divert your attention. They do so to put you in a defensive position, regardless of merit behind such tactics. They’ll interrogate, focusing on any and all real or perceived faults.

In turn, you’ll rightly defend yourself. Meanwhile, the narcissist will continue to hammer away at their inconceivable notion about you “being in the wrong.” Concurrently, they’ll refuse any accountability for their behavior and leave you in a resistive state. All the while, they’ll justify their “blame game” by pointing their fingers at you for having created any drama or problems in the relationship. 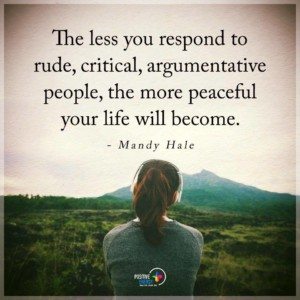 When a narcissist apparently displays anger or rage, it is their intention to bully you into submission. This is an enigma, as narcissists typically don’t exhibit such vocal or physical behaviors.

The intent here is to confuse and intimidate their victim. Rational people, especially those not usually accustomed to such outbursts, may become confused and intimidated. As a result, the victim may let down their defenses and become susceptible to suggestion.

A weakened state is what the narcissist wants, as it leaves you vulnerable to their unquenchable need for control and dominance.

Deceitful people love playing the victim, and narcissists certainly fall under this category. Narcissists accomplish this by garnering undeserving pity. The tragedy is that this manipulative tactic is executed at the expense of another – a person who is often the deserved recipient of goodwill from others.

Though narcissists are an emotionally-neutral group, they acutely understand the power of human empathy. This knowledge is used to counter any real or perceived “threat” to their self-glossed superior standing. In the event that they hurt someone, they’ll take on a defense position – this often involves the emotional manipulation of those close to them.

Narcissists have an insatiable desire to be the center of attention at all times. When the topic at hand does not involve them, they’ll quickly interrupt the dialogue and attempt to refocus the conversation back to themselves.

If someone vehemently interjects, attempting to redirect the conversation, they’re quickly neutralized by the narcissist and rendered to silence. This is a narcissist’s optimal result. Should such a malignant attempt fail, the individual will immediately be placed on the narcissist’s “hit list” – a perceived threat to be dealt with according to the narcissist’s distorted view on what’s truly important…them and them only.

Narcissists feel the need to be superior. They want to be recognized and applauded for who they are and what they do. To accomplish this, they surround themselves with people who will cater to them. Of course, the relationship is one-sided, the narcissistic have no interest in the person who affirms them. If they stop getting the attention and affirmation they feel they need, the narcissists feel betrayed and angry.

Individuals with NPD have a merciless competitive nature. They are ruthless in their desire to win, seeing it as a chance to test their strength and survival skills.  A narcissist feels they must win, even if they need to cheat to win. They separate their feelings from their actual abilities because winning is the most important thing to them.

8. Lack of empathy for others

Strangely, though a narcissist seeks other people’s affirmation and approval, they lack sensitivity and understand towards others. They feel no empathy, which helps them accomplish things. They’ll push past their emotions to accomplish what they want. They have a total discontent with people’s feelings without consideration of empathy for others.

A narcissist attacks if they feel threatened. They’ll bully and goad those who have what they want. This is especially true of people the narcissist thinks of as confident or popular. They hate it when people won’t do what they want, or if someone challenges them. This person will use patronizing, and dismissiveness as a way to belittle others who they feel threatened them. They use insults, name-calling, and threats.

10. Brag about their accomplishments

Those with NPD see themselves as better than others. They feel superior above the crowd. Additionally, they brag to others about their accomplishments, their power, intelligence, and attractiveness. They strive to be the best, and strangely enough, they’re often successful in their professional careers. Narcissists self-flatter, exaggerating their accomplishments and their abilities. They must feel better than others because they have a frail ego. They need to boast and put others down because this builds them up. Finally, they worship their abilities and feel the need for everyone else to do the same.

Why do narcissists succeed at their game?

It’s weird that with so many bad characteristics, narcissists can be successful. They’re driven to succeed and beat out the competition. They’re leaders, not because they work well with people but because they push and push. They don’t do well with their employees, but often because they’re successful their companies do well so employees get benefits from staying on the team.

Why don’t narcissists have friends?

The initial impression fades over time as the true nature of how the narcissist is revealed.