Narcissists tend to have an unusually high sense of importance and a severe need for attention and admiration. They often have problems in their relationships, including family, friends, and romantic relationships.

Being in a relationship with an abusive narcissist isn’t just demeaning and emotionally draining for you. According to studies, it will cause brain damage over time. It can cause PTSD and C-PTSD, a shrinking hippocampus, and a swelling amygdala.

Ten Warning Signs That Your New Love is an Abusive Narcissist

Do you believe you might be falling in love with someone who is not quite as they seemed at first? Now is the time to become brutally honest with yourself–look for these ten red flags. 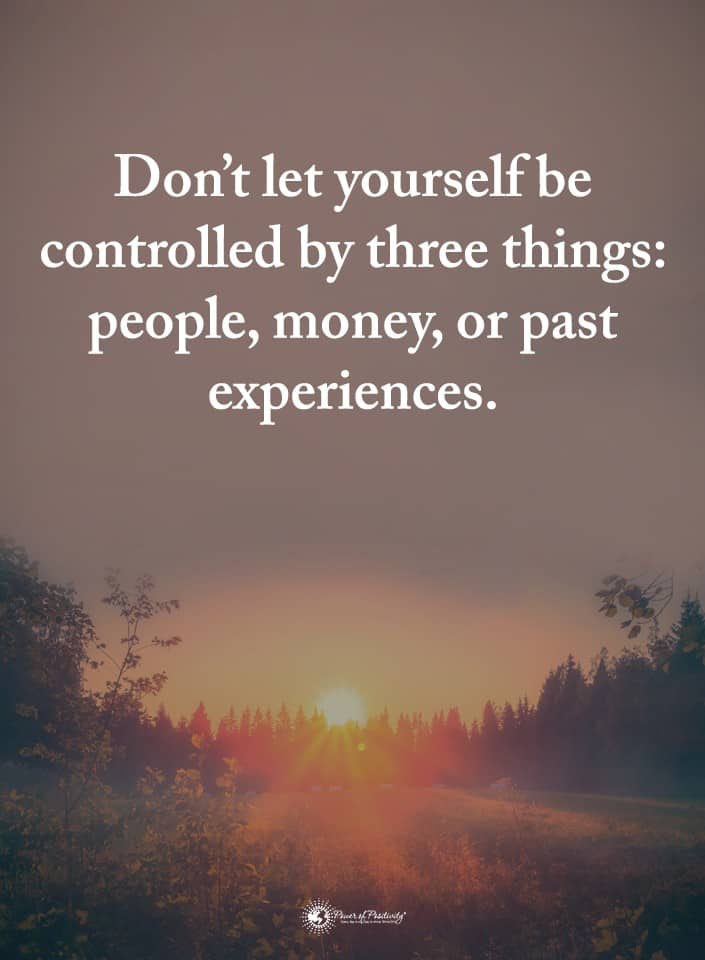 1. Narcissists Always Turn the Conversation to Themselves

If your new significant other continually talks about themselves, even when the conversation is unrelated, they may be a narcissist. They will love to talk about what they have accomplished so that they can feel better than those around them.

This need is because they want others to think that they are smarter than they are. Not only will they always talk about their accomplishments, but they’ll also exaggerate them. They want to feel superior, so they will make it sound like they have done much more than they have.

If your partner has ever made a conversation about you into one about them, it’s a sign. This habit will show if they don’t ask questions when you tell them something about yourself or your life.

2. They Don’t Show Any Empathy

They may not be able to understand how other people are feeling. If this is the case, it’s a sign of a narcissist. You’ll find yourself feeling invalidated and misunderstood. They won’t accept your feelings, as they can’t understand them or even acknowledge the way you’re feeling.

This could be evident if they don’t care if you’ve had a bad day or had a fight with a friend. If your parents or siblings hurt your feelings, they won’t pay attention. They may say they don’t want to hear about it, change the subject, or just ignore you as you’re speaking.

3. They Try to Gaslight You

As a form of manipulation, an abusive narcissist will try to gaslight you. Narcissists are good at this, so they may succeed if you don’t recognize what is happening. They’ll lie even when caught red-handed, accuse others, exaggerate the truth, and try to convince you along the way.

Even when they have been caught red-handed, they’ll still try to lie. They will stick to their story even when you have proof, and try to convince you that you are wrong.

Eventually, if they are successful at gaslighting you, you’ll start experiencing many negative feelings. You’ll feel anxious and less confident, and you’ll often wonder if you are too sensitive. Additionally, you may feel like the things you do are wrong, and you’ll blame yourself when things don’t work out.

When you’ve been gaslighted enough times, you’ll find yourself apologizing for things that aren’t your fault. You’ll always feel like something is wrong, even if there is no evidence that there is a problem. Plus, you’ll find yourself secretly questioning the behavior of your partner while making excuses for them at the same time.

4. They Were Charming at First but Quickly Changed

At the beginning of the relationship, they may have been super sweet and charming. Frequently, they communicated with you often and were quick to tell you that they love you. Then, suddenly, they became a person who criticized you and made you feel bad about yourself.

Always use caution when entering a relationship because if it moves too quickly, it’s a bad sign. They may not even know enough about you to love you but will say it anyway.

5. They Don’t Have Long-Term Friendships

Most people have a friend from their past that they keep in touch with and continue their relationship for years. They’ll keep in touch even when life has changed, someone has moved, or they don’t see each other often. Narcissists, however, don’t have this.

They also won’t have a best friend that they have known for a long time. You may notice that they talk about their friends behind their backs, too.

The lack of long-term friendships could stem from a narcissist trait of only treating people well when they want something. Once they have received what they wanted from the person, they begin to distance themselves. If they don’t distance themselves first, the other person will begin to notice the signs and end the friendship. 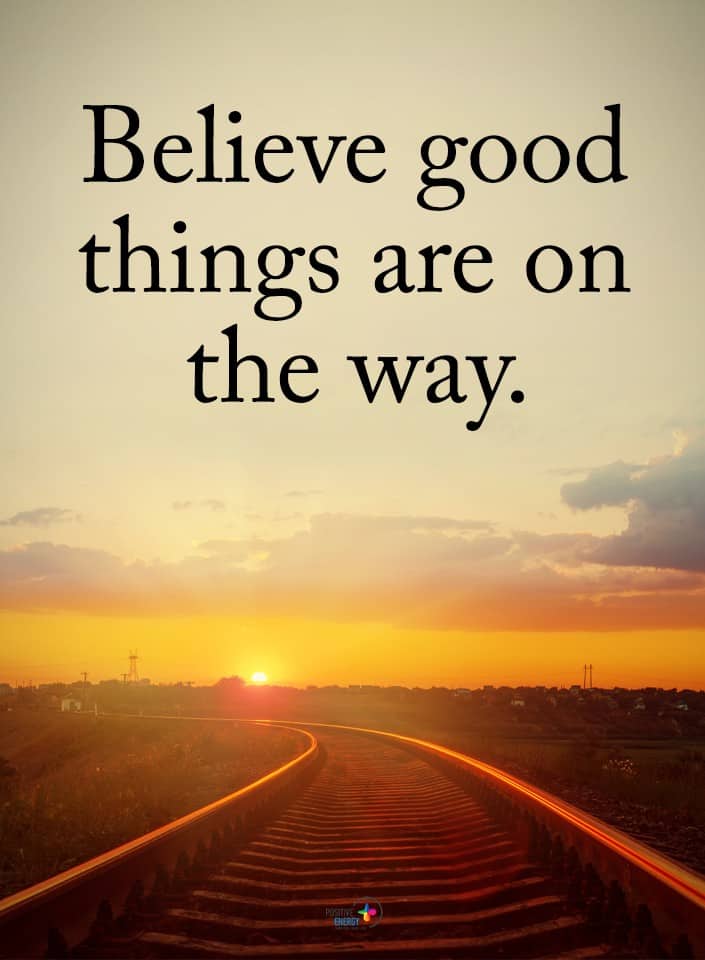 6. Abusive Narcissists Think They are Always Right and Never Apologize

It’s bad enough when someone thinks they are always right, but add in the inability to apologize, and you have a toxic mix. You won’t be able to effectively argue or debate with them, and they definitely won’t compromise.

They will not be able to let it go if you disagree with them, either. They will keep at it until they think you changed your mind. You may often feel like your partner doesn’t hear or understand you and that they won’t take responsibility.

Their inability to apologize will appear in everyday situations. If they show up for dinner late or don’t call when they said they would, they won’t apologize. They may cancel at the last minute for plans that are important to you, and they still won’t apologize.

7. They are Always Looking for Compliments

Narcissists tend to appear confident in themselves, but they aren’t. Most narcissists lack self-esteem and constantly look for compliments to make them feel better.

To feel better about themselves, narcissists put other people down. They will go out of their way to make someone feel or look bad. In this way, their lack of self-confidence pushes them to make others feel as bad as they do.

9. They Pick on You and Criticize You Often

At the beginning of a relationship with a narcissist, they will make it seem like teasing. They’ll put a cute twist on it and laugh about it, making it seem like a joke. Further into the relationship, however, that could suddenly change.