Breaking up leads to feelings of inner-turmoil, pain, and sometimes even relief. Emotions can have you so attached to a person that you don’t know how to move on. That’s what causes these unsettled painful feelings.

It’s nothing to be ashamed of – it can happen to the most emotionally healthy person in the world. Being emotional – feeling things – is being human. It’s what makes us loving, compassionate creatures in the first place.

However, there are times when you must cut the connection so you can settle those feelings and move on. Certain behaviors can prevent you from doing that. You should avoid the ten behaviors below to prevent painful feelings. 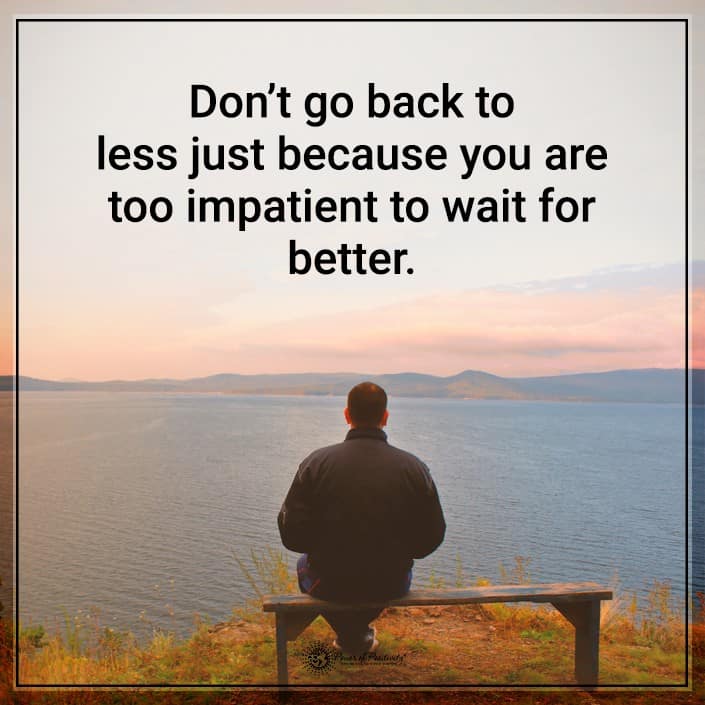 One of the worst and most confusing things you can do is to stay in touch with an ex after you’ve had a clear break up. This can cause some seriously mixed emotions as well as tempt you to make some bad choices. More importantly, it keeps you from healing from the situation.

When you break up with someone, it doesn’t matter who did the breaking up. It would help if you moved forward. You need to breathe. It’s understandable that you’re going to be emotional for a while and keeping in touch with your ex doesn’t allow you to work through those emotions properly.

In the words of Dua Lipa, “I got new rules. I count ’em.” The rules she was speaking of were rules of getting over an ex, and keeping out of touch was the theme of them all.

It may be hard to hear and impossible to fathom, but your relationship is over and you need to move on. Your ex is not coming back. Being in denial about it doesn’t allow you to grieve and heal. You’ll be stuck with a bunch of unsettled feelings.

Just as you may deny the breakup, you may deny your feelings about the breakup. This is just as bad as not recognizing the end of the relationship. It prevents you from going through the grieving and healing process.

There is nothing wrong with admitting that you are in love with the person and that you’re heartbroken the relationship has ended. You need to recognize those feelings in order to get over them. Otherwise you’ll harbor them until your psyche can’t contain them anymore. If this happens, you could end up making a bunch of emotionally-charged bad decisions.

4. Dating too soon after a breakup.

Some people seem to bounce back quickly from a break up and some of them may genuinely be okay. However, chances are that most of them aren’t. They aren’t ready to date anyone. They’re just lonely.

That’s how rebound dates occur. On some level, a rebound date might help you face the break up. However, what’s likely to occur is that the new person realizes they are simply a rebound and their feelings get hurt.

This can make you feel even worse. You can prevent this by simply giving yourself enough time to heal before you hit the dating scene. Once you’re ready, you can start the search for your true love without being broken.

5. Hostility towards your ex.

Okay, so you were told not to deny your feelings. However, showing aggressiveness and violence towards your ex was not what that bit of advice was about. Violence never solves anything.

Perhaps you think if you’re crazy enough, your ex will see how much you love him/her and come running back to you. That’s not going to happen. You may make matters worse by getting yourself arrested or having a restraining order put on you.

Besides the obvious stuff, showing hostility towards someone takes a lot of focused energy. That means that you aren’t focusing on what’s important – getting over the relationship. This creates a whole host of unsettled feelings and, unfortunately these unsettled feelings could be fuel for the hostility. It’s a nasty cycle that is bad news for everyone involved. 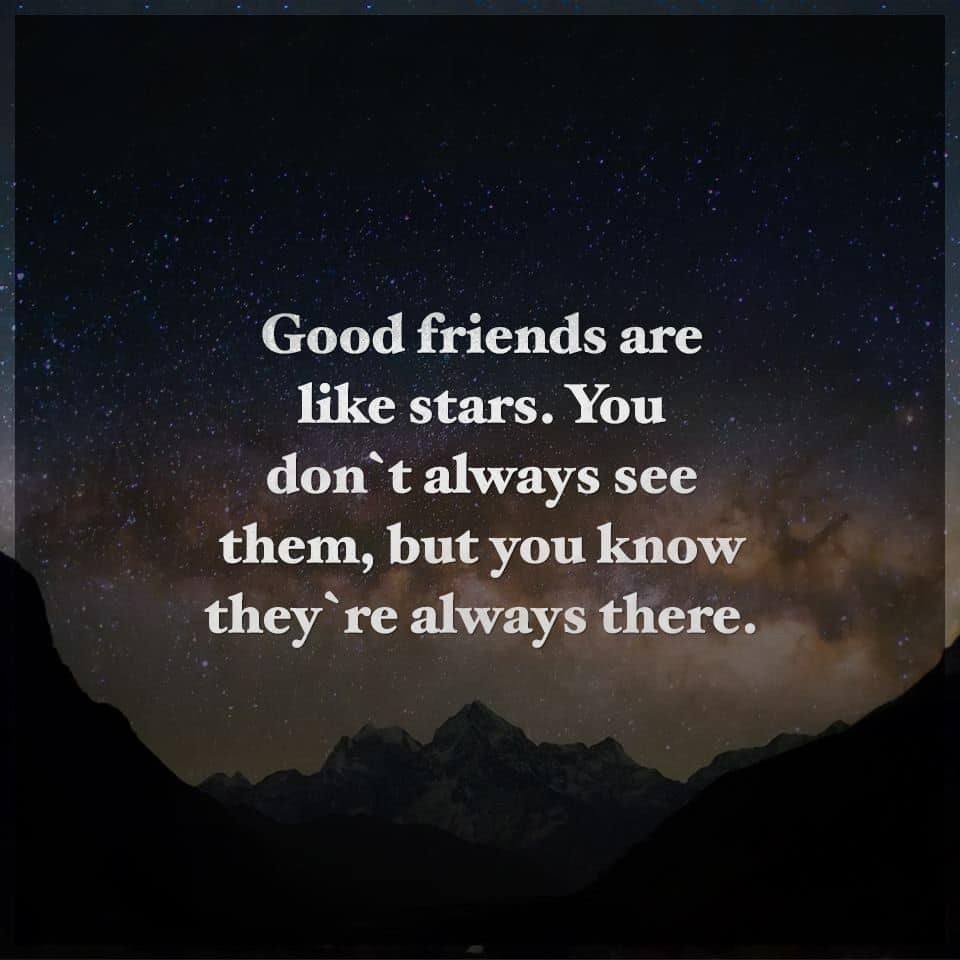 When you’re emotionally in pain, it can be hard to mingle with people. The last thing you want to do is be around happy people who act as if your pain doesn’t exist. You want to be alone.

Being alone only gives you time to roost in your emotions. This can make it hard to get out of them. Don’t close yourself off to people when you need them most.

7. Not admitting your role in the breakup.

Unless you’re a narcissist, you shouldn’t have a problem admitting your fault in the breakup. Some people are truly not at fault, but in many cases there were mistakes made by both partners. Admitting to your mistakes can help you accept what happened, heal, and vow to never make those mistakes again.

Unfortunately, if you aren’t willing to admit to those mistakes, you can’t grow from them. You’ll likely get stuck in those unsettled feelings as well. Perhaps you need to talk to someone. It can be a friend, family member, or a therapist – you need someone to help you get that guilt out.

What you need to realize is that the break up is closure. Your partner didn’t want to be with you for whatever reason and that’s it. It is a hard pill to swallow, but having another conversation with your partner, one more kiss, one last date, or one more steamy bedroom session isn’t going to make you feel better. In fact, it will probably make you feel worse.

9. Wanting to get back with your ex.

Love is a strong emotion and it’s hard to turn it off. However, after a break up, you must find a way to let go. Continuously wanting to get back with your ex, especially after they’ve told you that there is no chance of getting back together, will only cause you to harbor unsettled feelings.

Letting go of someone you love is no easy task. You must realize that the only solution is time. If you follow the previous tips (especially the no contact rule), and give yourself enough time, the bond will fade away. It’s like that old saying goes, “out of sight, out of mind.”

Being sad after a break up is normal. It’s even normal to be sad for a while as you deal with all of those feelings and emotions. However, sometimes sadness can turn into depression.

Depression isn’t an emotion, it’s a mental issue that some people can’t shake on their own. It should be dealt with accordingly. Depression can get in the way of dealing with feelings from a bad break up.

Sometimes it can be hard to determine if a person merely is sad or if they’re depressed. The line is thin, mostly since depression can range from mild to severe. To diagnose depression, a person must suffer from several symptoms for at least two weeks. Here are some signs of a clinically depressed person:

Depression is a scary situation because so many depressed people commit suicide. According to the Centers for Disease Control (CDC), suicide was the tenth leading cause of death in the U.S. in 2018 and the second leading cause of death among American citizens 10 to 34 years old. If you or someone you know is displaying symptoms of depression, get help as soon as possible. 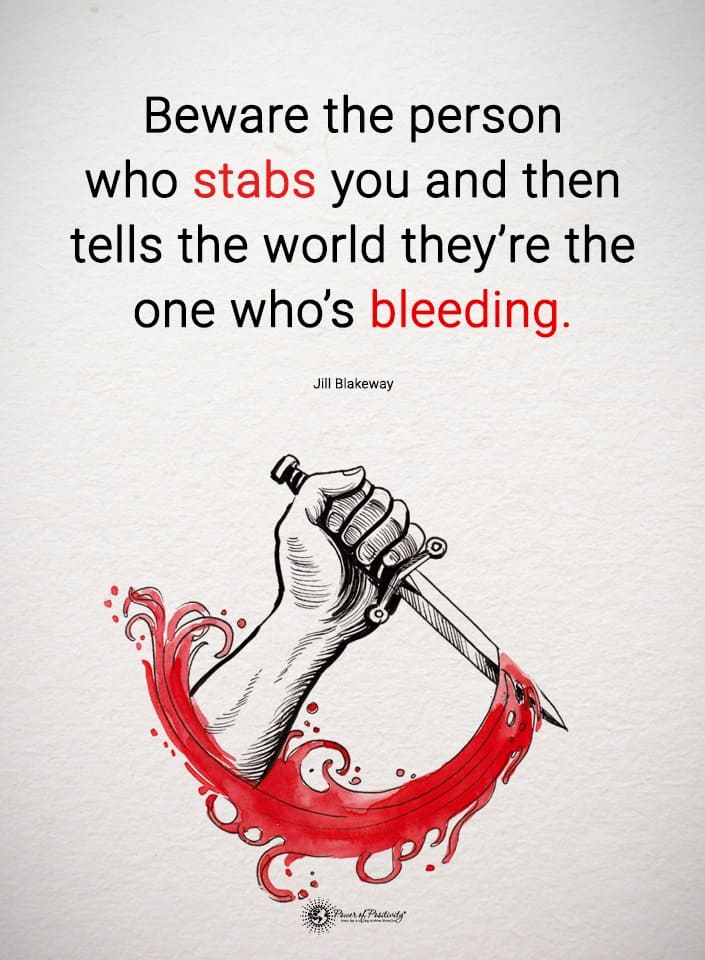 Final Thoughts on Unsettled Feelings After a Break Up

Human emotions are strong – so much so that they can be debilitating for a person. That’s why breakups are so hard to get over. When you are so emotionally invested in someone and things end, you can be left with a flurry of unsettled emotions and no way to deal with them.

The good news is that it all goes away. By avoiding the ten behaviors above, you can be emotionally whole again. Just give yourself time, let yourself heal, and you’ll come out stronger than before.