Most people are like Kevin Hart when he says, “I don’t have EX’s, I have Y’s. Like Y did I date you?”

You, however, maintain a platonic relationship with your former significant other. How amicable is the relationship these days now that you are no longer romantically involved with them?

According to an Associated Press we-TV poll, which was carried out in 20th-23rd November 2015:

– More than half stayed friends with an ex.
– Forty-five percent listened to a song that reminded them of an ex.
– Forty-two percent admitted to visiting their ex’s Facebook page.
– Thirty-six percent had ex-sex.
– Just over a third tried but failed to stay friends with an ex.
– Thirteen percent continued to stay under the same roof as their ex, whereas the same percentage went on holiday with them.

Interestingly, in the same poll:

– Just under 6 in 10 said it was not worth the trouble in staying friends with an ex.
– Thirty-two percent stated that their feelings get it the way of starting over with someone else. 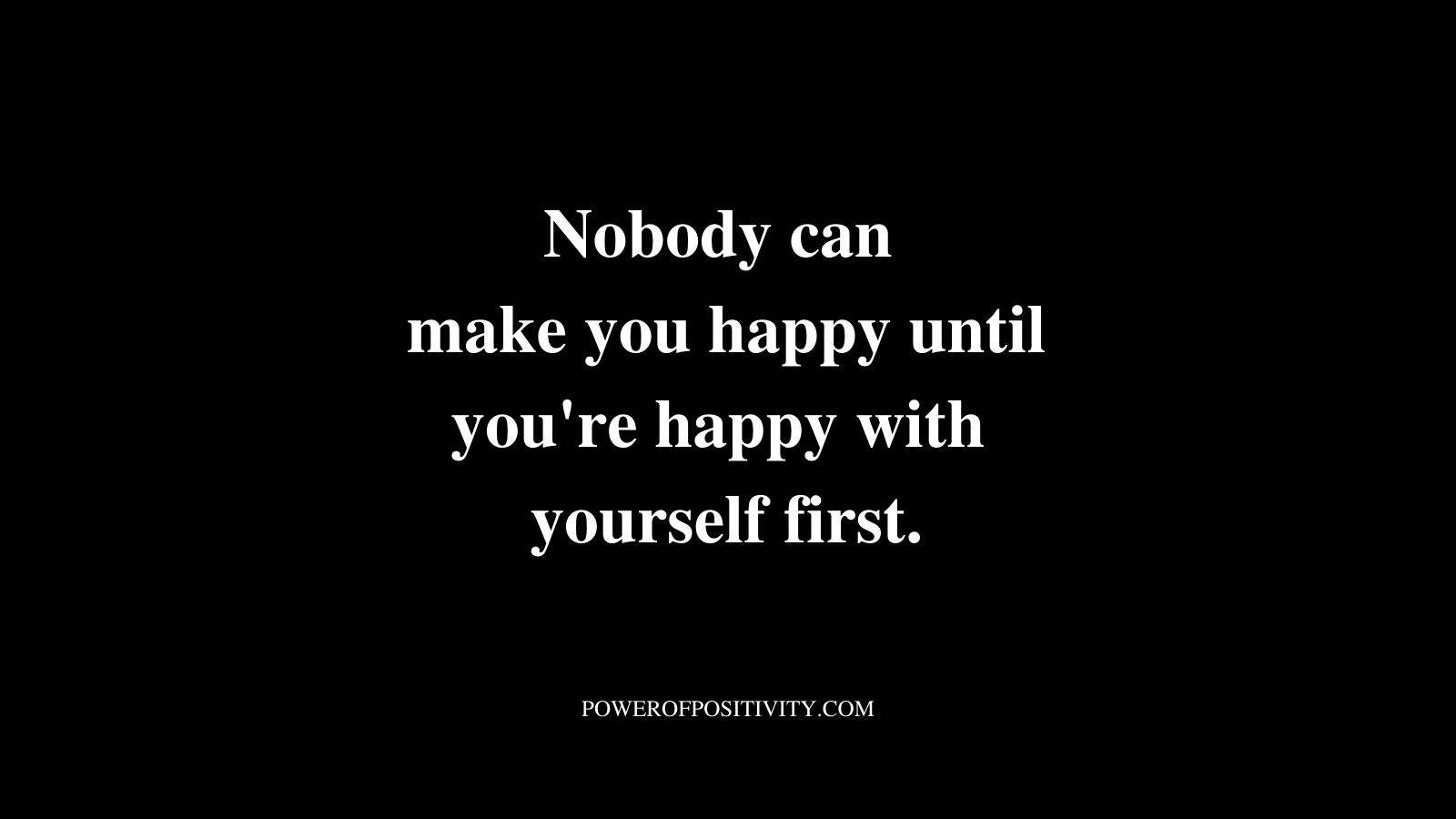 Those are the statistics, but what do the scientists say on the matter?

Basing their article on the findings of an Oakland University study, the Daily Mail newspaper in the UK has affirmed that “while keeping an ex as a friend may not be the most practical option, the main reasons people wanted to stay friends was because their ex was reliable, trustworthy or if there was a strong sentimental attachment.” It adds, “For men, pragmatism and sexual access were rated slightly more important than for women, on average…”. The plot thickens somewhat, with darker personality traits brought to the forefront, “which include elements of narcissism, pyschopathy, and Machiavellianism – they were more likely to choose practicality and the chance of hooking up” as to why those traits want to remain friends with an ex.

Due to their experience in the field, experts are calling for people not to continue seeing an ex. Pyschologist Juliana Breines stated that those who remain friends have not broken their dependency from the broken relationship, which can open up more of the same negative feelings towards that person. So what are we supposed to do? Relationship expert Lindsay Kriger thinks exes should be completely deleted from our lives, where you should have a bigger divide between the two of them than the USA and the USSR during the Cold War. Delete, block, ignore, get a new number. Rinse, wash, repeat.

Here are some quotes from other experts:

Life always waits for some crisis to occur before revealing itself at its most brilliant.
– Paulo Coelho

I’ve come to believe that all my past failure and frustration were actually laying the foundation for the understandings that have created the new level of living I now enjoy.
– Tony Robbins

Sometimes people let the same mistake make them miserable for years when they could just say “So what?” That’s one of my favourite things to say: “So what?”
– Andy Warhol

You can’t connect the dots looking forward; you can only connect them looking backwards. So you have to trust that the dots will somehow connect in your future. You have to trust in something – gut, destiny, life, karma, whatever. This approach has never let me down, and it has made all the difference in my life.
– Steve Jobs 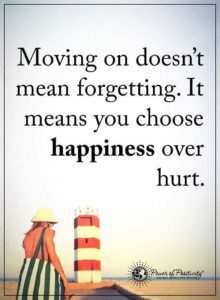 I believe that everything happens for a reason. People change so that you can learn to let go, things go wrong so that you appreciate them when they’re right, you believe lies so you eventually learn to trust no-one but yourself, and sometimes good things fall apart so better things can fall together.
– Marilyn Monroe

What does all this mean? It means we should steer clear of the ex like vampires should keep away from garlic.