Do you feel respected by your spouse or partner, or is the lack of respect taking a toll on your relationship? The need to be admired by your partner is universal and transcends gender. When you’re disrespected, it often leaves you wondering what you did wrong and how to fix the situation.

What do you do when your wife or husband has no respect for you? Being disrespected affects both men and women in different ways. The definition of respect by Merriam Webster means to hold someone in high regard and show admiration. Considering someone you’re in love with is an essential part of the foundation of your partnership.

Both males and females have a need and desire to please their mate, and when there’s a lack of respect, it can be psychologically damaging. Rejection is a bitter pill to swallow, and it can dramatically affect your self-esteem as well as the quality of your relationship.

The Pangs of Rejection from Disrespect

Relationships have foundational building blocks that keep the union sound. Things like trust, honesty, commitment, communication, and respect are essential. When one of these grounding parts of your union is gone, it’s like a house with a sagging foundation. No doubt, a weak foundation produces cracks, soft spots and is dangerous.

So, when your relationship has dysfunctional parts, it allows room for other issues to creep in. The lack of respect will soon let doubt slither in and start trouble. 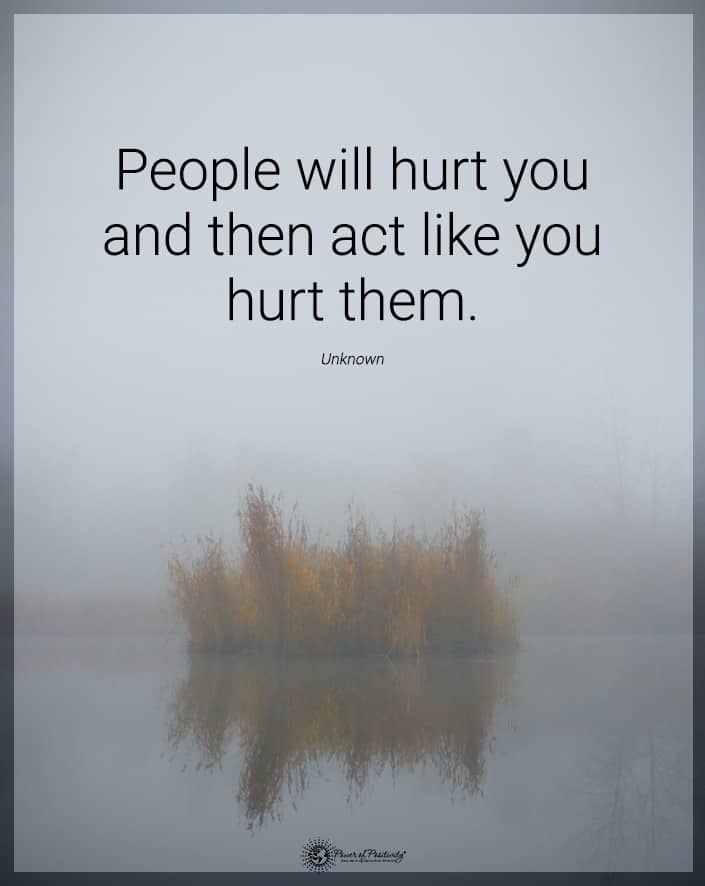 For instance, a husband who no longer is home by dinner time, and doesn’t take time to call to warn his wife, leaves the door open for suspicion.

It’s not only disrespectful not to let someone know you’re going to be late, especially when they’re cooking, but they will worry about your safety. It’s just a little thing that you can do that shows you hold this person in high esteem. When you don’t take time to let them know your whereabouts, then you cause ill feelings.

First, she’s going to be hurt because she made a meal you didn’t eat. Second, she is going to wonder why you’re working so late all the time. Third, she will wonder if there’s someone else that has caught your eye. Due to these actions, the wife may turn inward instead of talking out issues.

Even if the husband was working and there wasn’t anything wrong, the lack of respect caused a rift. The wife will become suspicious and keep a mental tab of how many times such an occurrence happened. All of this could have been avoided with a simple phone call out of respect for your partner.

Is It Disrespect or Low Self-Esteem?

Each person has baggage they carry from previous relationships. Not only does this baggage weigh you down, but if you don’t unload these things, it can affect your current relationship as well as those in the future. If you had a previous partner who lied to you all the time, then you might find yourself second-guessing your current spouse.

The sad part is that you might have no grounds to distrust them, but you automatically do it because you’ve been burnt in the past. It can work much the same way with your self-esteem. Some folks don’t have high regard for themselves, and if you wear your emotions on your sleeve, it can cause problems.

You can easily project your feelings of poor self-esteem onto someone else when there are no grounds. A lack of respect is different than not being observant, and it’s important you can identify what true disrespect is in a relationship.

Ten Behaviors the Show A Lack of Respect

Setting feelings aside, you need to know what’s disrespectful and when it’s your poor self-esteem or emotional baggage affecting the situation. Here are ten behaviors that show a lack of respect from your partner.

There is never a reason to call names or put each other down. You should speak to each other with love and kindness. It’s disrespectful, even in the heat of an argument, to call names. Never speak downwards to someone you love, as it shows a real lack of maturity too.

Honesty is one of those essential foundational blocks in your relationship. When you or your partner lie to one another, you’re leaving the door open for some serious issues. If you can’t trust your partner, then it’s better to sever ties.

Infidelity is one of the most damaging forms of disrespect. When you’re in love and commit yourself to each other, part of that commitment is your mind, body, and soul. When you use your body to find pleasures outside of the relationship, it’s very hurtful and damaging to the other person.

The first step to mending a relationship after such a devastating blow is to rebuild trust. It’s difficult to trust someone who has hurt you so badly. However, many couples go on even after infidelity, but their union will never be the same.

It would help if you never put your hands on each other in anger. Most people think this is more about men, but women can be abusers too. Domestic Shelters has done extensive research into why women abuse, and their motives are often different than a man’s.

However, the real issue is that most men won’t speak up about the abuse they encounter, as they fear it will take away from their masculinity. Things are changing, and society is recognizing that men can receive just like women. 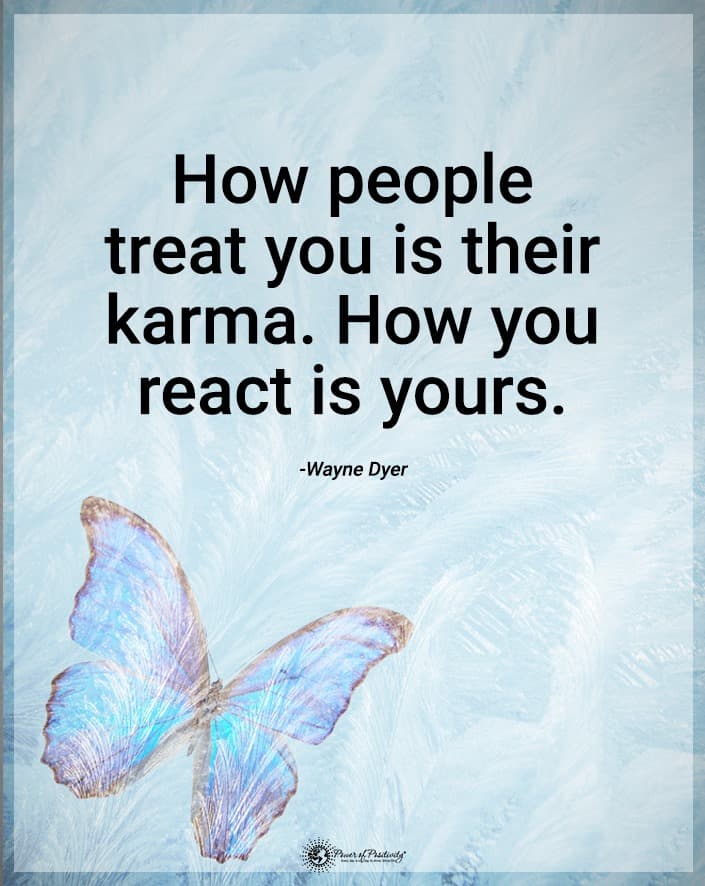 5. Flirting With Others in Front of You

It’s okay to notice an attractive person even in a committed relationship. However, flirting takes it to a whole new level. If your lover is flirting with others when you’re around, it’s the ultimate disrespect. It’s like they’re saying you’re not good enough and this person is better.

There’s always going to be little annoying things about one another that you don’t like. However, your partner should never put you down in front of others. If they’re concerned about your weight, it’s a conversation to have behind closed doors.

A weight issue should be about health more than looks, and they should never incorporate name-calling. When someone puts you down and makes you feel “less than” in front of others, run.

7. They Make Plans That Doesn’t Include You

For the most part, being in a relationship means that you make plans together. While there may be the occasional guys or girl’s night out, typically, your life should be spent doing things as a couple. If one of you is making plans continuously that doesn’t involve the other person, it’s a sign you don’t want to be with them.

It’s very disrespectful and hurtful to be with someone and only see each other at the end of the day. Life is about spending time together, not about sharing a space but living separately.