Bullies and abusers are cowards…

Sure, the argument can be made that bullies are victims too. Some kids who grow up in abusive or neglectful households may develop an “I’m the oppressor” mindset. Obviously, these cases are tragic – and help must be a priority; but such cases are the exception to the rule.

Regardless of motive, bullies and abusers inflict far more damage than they receive. As a consequence, society rightfully deems this behavior completely unacceptable.

Bullies and abusers are two peas in a pod. A bully is an abuser, and an abuser is a bully. Both “feel stronger, smarter, or better” than the person they’re harming. They see bullying as their right, and even a means of getting ahead.

Please keep in mind that these people are found everywhere; in schools, workplaces, shopping malls, grocery stores, churches, hospitals, charities, state and national governments, militaries, corporate boardrooms, you name it. They work in jobs where they swear to help people, only to do the opposite.

In this article, we’re going to discuss 15 early signs of a potential abuser.

As you read this list, and if you are being abused or bullied, please remember that there are good-hearted people who will stand up for what’s right. There are plenty of Good Samaritans that will not stand idly by while bullies and abusers try to inflict their pain on someone else.

Let’s talk about signs to look out for from potential abusers. 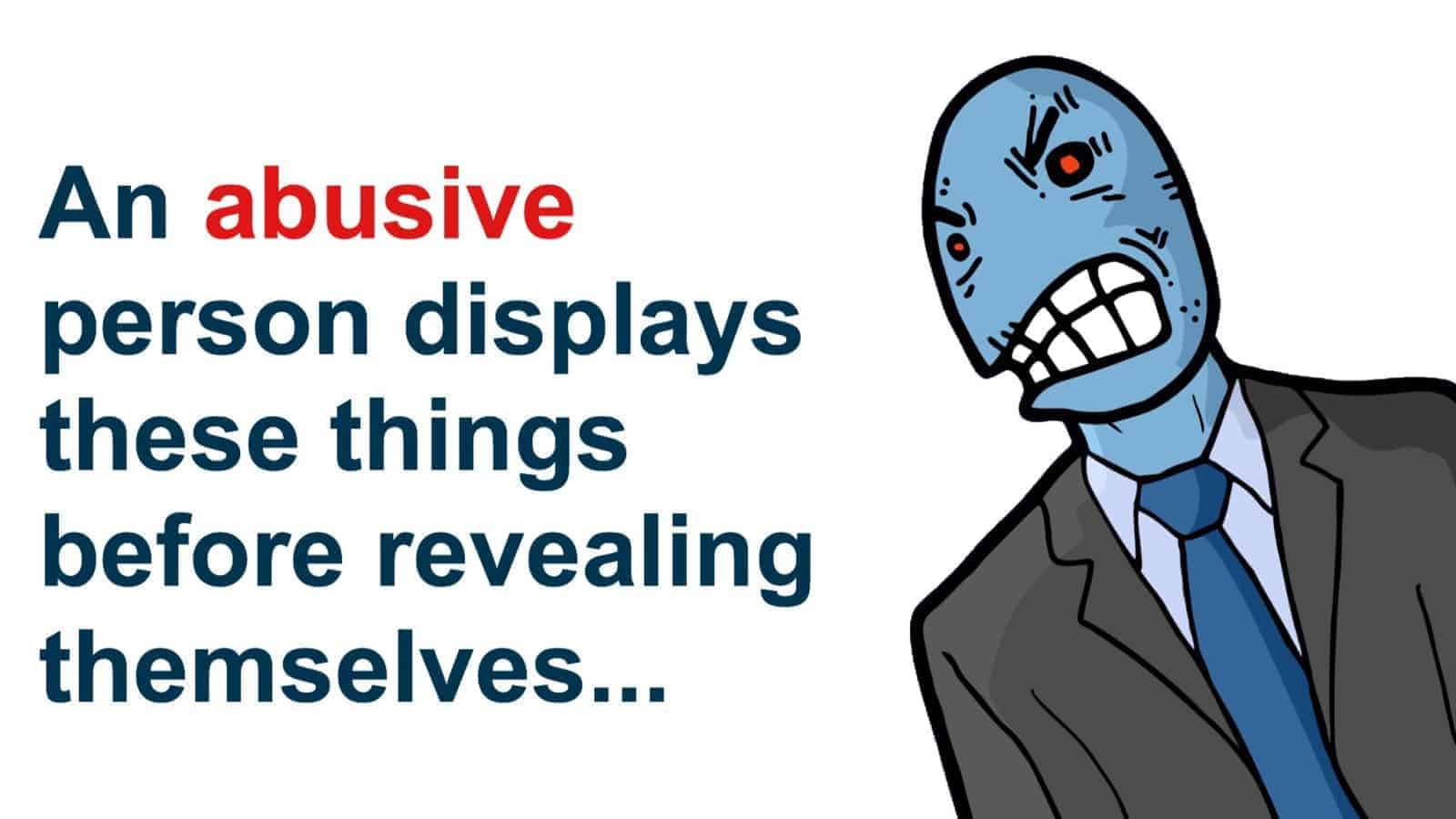 Here are 15 early signs of a potential abuser:

Abusers possess a narcissistic streak. They will dwell on about their “accomplishments” with the hope of impressing no one in particular.

2. A potential abuser is needy:

Yeah, abusers will display a “poor me” attitude with the hope of getting you to feel bad for them. They’ll cling, beg, and show insecurity. Go figure.

Abusers have the well-earned reputation of lying about the stupidest, most asinine things. Most bullies aren’t too bright either, so you can probably see through the “deception.” 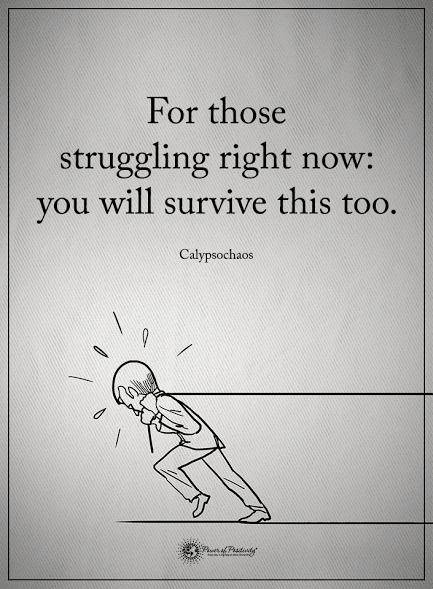 Abusers are often overly-sensitive and uptight. This can be a dangerous sign, as they may seek to release their pent-up anger and hostility onto someone innocent.

As mentioned, abusers are needy and clingy people. As such, they may ratchet up the pressure for a committed relationship. The sooner they can control someone, the better.

Being a control freak may be the number one sign of an abuser. They’ll question where you’ve been, who you’re talking to; they will probably check your phone, and – perhaps most disturbingly – call your friends and family.

8. A history of violence or abuse:

Abusers don’t fool anyone. Even those close to them (e.g., friends and family) may drop a hint about the person’s lack of self-control and propensity for violence.

A close cousin to controlling behavior, abusers may refuse to let you out of their sights. It’s not uncommon for these bullies to cut you off from your social circle.

In reality, no one is safe from a bully, particularly someone who looks vulnerable. Abusers will often look for a place to direct their rage; even going so far as to provoke an innocent person.

Bullies are incredibly closed-minded individuals. They give no second thought to shutting down someone else’s opinions or suggestions.

The agreed upon social contract of not invading someone’s space doesn’t apply to abusers. If you get involved with an abuser, you can expect to have your privacy violated more than once.