Have you ever had the feeling that your partner has a secret or is hiding something from you? It’s an ominous sense that hits you in the pit of your stomach. It’s important not to jump to conclusions as you may be overthinking the situation. However, you can’t ignore those red flags that keep popping up either.

It would be best if you confronted your partner. You need to tell them all the reasons you are suspicious and let them know you want the truth. What they say next means everything.

If your partner has a secret that they don’t want to tell you, then you may get some big production from them. He or she may become terribly angry and start throwing accusations your way. They will deflect from the matter as they can’t believe that you don’t trust them. 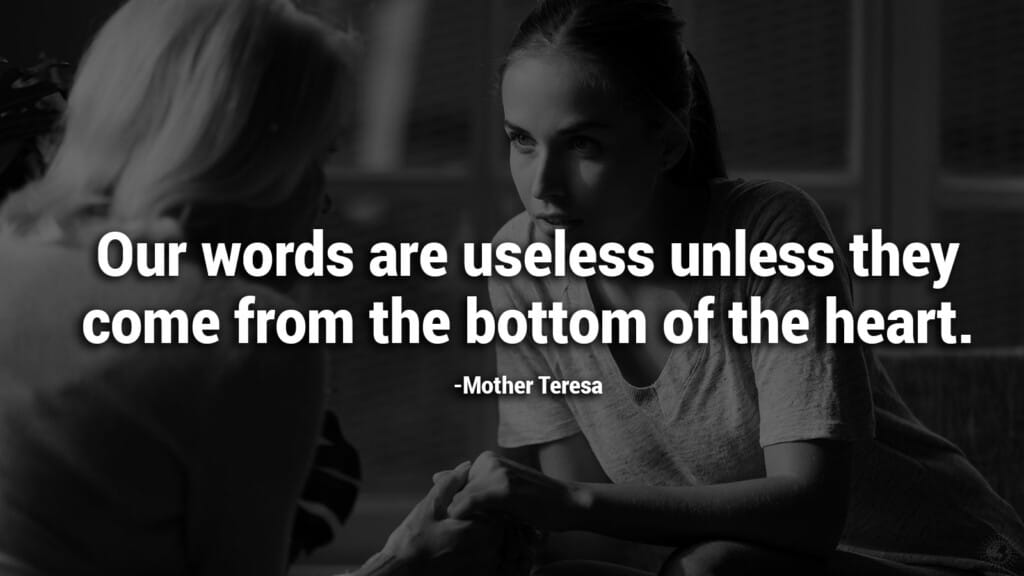 Signs Your Partner is Hiding Secrets

Always trust your gut instincts because something fishy is undoubtedly going on when they have such a strong reaction. Now that you’ve let the cat out of the bag, things may be different between you.

Experts say that there are some hallmark signs that someone is hiding something, even if they won’t spill the beans. Here is a list of 12 common behaviors from someone who has a secret but won’t tell.

Is your partner trying to wine and dine you all of a sudden? While it’s not a bad thing to get special attention, it can undoubtedly be questionable behavior if it’s out of character for them. He or she may be attempting to improve your relationship so that you won’t be suspicious of any wrongdoing.

Some may say it’s a sneaky way of covering their tracks. For instance, if you get a dozen roses or your favorite candies, then it may be a sinister approach for them to get you off their trail. Again, you must trust your gut on this one because their motives could be deceptive.

2. They’re Protective of Their Cell Phone

A cell phone is a private device. However, within the confines of a relationship, there must be specific allowances for openness. You should have your partner’s code to get into their phone, and there is nothing that they should have on their mobile that you cannot see.

If they take their phone everywhere, they go, even to the bathroom, then it may be suspicious. How were their previous cell phone habits? Is their newfound obsession with this electronic device new or have they always been this way?

Ask them why they are so guarded over their phone. If you find that they get defensive, then it’s probably because they have something to hide. However, if they release the lock and allow you to browse, then you probably have nothing to worry about.

3. They Continue to Over-React

The first conversation where you expressed your concerns might have made them nervous. They may feel that you are onto their hidden secrets. When someone acts out, it may be that they are doing this to get you off their case.

However, it may also be a subconscious action because all the fear and anxiety they are feeling is coming out. If you simply ask how their day was at work, they may blow up and act like you are invading their privacy.

4. They Turn the Tables and Accuse You Of Cheating

One of the hallmarks of a cheater is to project their guilt onto someone else. If you want to see their phone, then they will say that you are being sneaky or have an issue with trust. Their goal is to make you feel guilt.

The manipulator’s objective is to show you that you can trust them by playing the guilt card. Do you find that they are picking at you for things they wouldn’t usually care about? For instance, did he or she blow a gasket because you spend too much at the grocery store this week?

Have they tried to claim that you are lying to them? These are all red flags that they are picking a fight to turn the attention from their wrongdoing and blame you.

Does your partner seem to be distant, both physically and emotionally? Someone who was always the life of the party and now tends to be quiet could be because they have a guilty conscience. If they have a secret, they may not want to burden you with it.

They are stepping away because they’re hiding secrets. Though it may not destroy your relationship, it could be devastating in other ways. It would be best if you encouraged your partner to share it with you. Let them know that you can work on things no matter what’s happened.

6. Their Schedule is Erratic

Keep in mind that hiding secrets don’t always mean they’re cheating. Their new habits may indicate that something is going on in their life that they are trying to keep from you.

7. You Catch Them in Lies

Trust is especially important in any relationship. However, when a person is trying to hide something, their stories might not add up. Something as small as asking them what they had for lunch may spark concern, and they feel the need to lie.

For instance, your partner may tell you that they are going out to lunch with friends during a text message, but in the evening, they may say that they ate at the desk. While it’s impossible to remember every detail of your day, they surely should remember where they ate. Any inconsistencies can point to hiding secrets.

8. Your Partner Cuts You Out of Their Life

If you’ve always done everything together but now you are suddenly uninvited to things, then it’s a red flag. While having a day to hang out with buddies is okay on occasion, if these outings increase or they don’t want you going anywhere with them, then it’s suspicious.

At the very least, this behavior needs to be investigated. You need further information as to why they are acting this way. Are they hiding secrets?

9. Their Body Language Seems Off

Your partner may not need to utter a word; some people can tell that things are amiss because of their body language. Do they avoid looking into your eyes? When someone is hiding secrets and telling lies, they may have a hard time making eye contact.

Has your romantic life suffered? Your partner may close off all affection because they don’t want to be close to you. They are detached and cold because they have created an uncomfortable situation and don’t know how to deal with it.