It’s not uncommon to hear someone complain about their guy or girl and the fear of commitment.

Being stuck in the “friend-zone” is never fun, and it can put a person in quite a state of emotional turmoil. While everyone is quick to label a person as having a commitment issue, few take time to uncover what’s behind this hesitation.

The fear of commitment is deep-seated from past hurts or future hesitations. For instance, if a person lived a horrible life due to their parents’ fighting and violence, it’s easy to understand why they might not be so eager to commit. They fear that their relationship could turn out just as volatile if they take things to the point of marriage.

While those fears are unfounded because you control your destiny and not someone else, the anxiety becomes deeply seeded inside your mind. In a perfect world, this individual could get over it and move on, but they are so apprehensive about living in such turmoil again that they have “cold feet.” There are ways to get over past heartbreaks so that they can have a great relationship.

The Irrational Voices of Fear

You know that previous bad experiences can put a sour taste in your mouth when it comes to committing, but what are some of the other reasons people fear this step? Here is a list of the most common concerns that folks have and what drives their fear of commitment.

Commitment puts too much pressure on someone; when things are good, you shouldn’t mess with it. 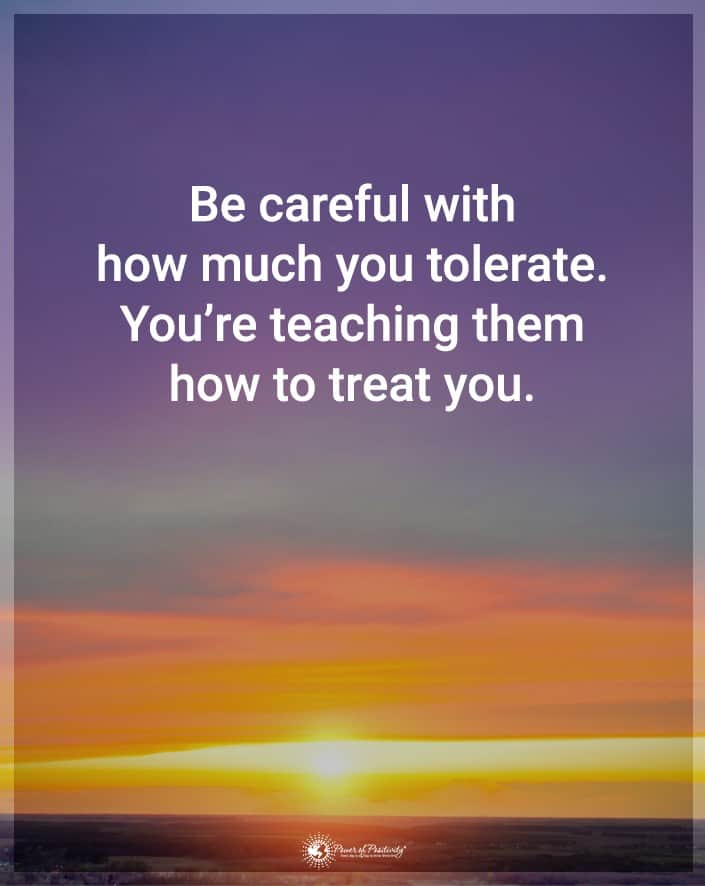 Signs Your Partner Is Afraid To Commit

You’ve met the perfect person. Things have been going well for some time, but there’s never any talk of a relationship or anything that makes a traditional devotion to one another. Does this person have a fear of commitment?

If so, it’s better to know sooner rather than later so that you don’t get hurt. Here are some signs that your person is anxious about making anything in your relationship formal.

When someone has a fear of commitment, they don’t like to make advanced plans. It’s not that they don’t want to spend time with you, but they like to keep their options open should they get a better offer.

You want someone who clears their schedule to see you, not takes you out because they have nothing better to do. When you’re number one in their life, they will do whatever possible to be close to you.

2. They Act Trapped When You Talk Commitment

When you’re brave enough to ask about a long-term commitment, they instantly panic. They may ignore the questions or change the subject. It’s apparent they are very uneasy and fear commitment, so they prefer to answer in generalities. If you push the issue with them, you might not like the answer you get.

Someone who has irrational fears of a relationship wants to keep things very surface. They won’t open and talk about their deepest desires or biggest regrets. When they open, it makes them vulnerable. The last thing someone anxious wants is to be susceptible to others, making matters worse.

Some people like to play the field. They don’t want to commit to you because it means they must forgo all the other affiliations and relationships they have. When someone doesn’t want to be exclusive, there are almost always others they’re stringing along.

5. They’re Slow to Respond to Messages

Remember the old days of waiting by the phone for a call from the one who stole your heart? Well, the advances in technology have made communication today effortless. You can send texts, emails and virtually follow their location on social media.

There’s no excuse not to respond to any form of communication, yet some people take days or even weeks to answer. The plethora of reasons why they’re too busy doesn’t work. If someone is important in their life, then they would make time for them.

Being on the lower part of their list of importance is a problem, especially if you have feelings to the contrary. It could be their fear of commitment that keeps them from responding, or it’s likely they want to keep you at arm’s length so you don’t get too involved. 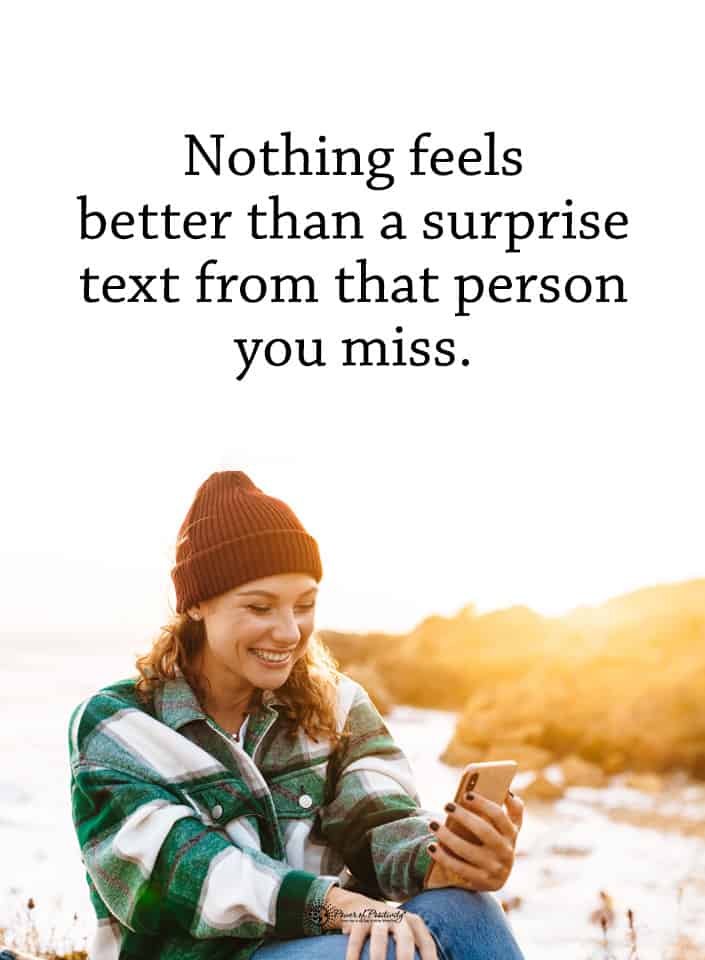 Emotional attachment is a big part of any relationship. A study was conducted in 2010 and posted on the National Library of Medicine. People who fear losing their partner often develop deeper connections than those who don’t care.

When an attachment goes beyond meeting physical needs, the person will likely work harder to make things work.

7. No Labels Are Attached

People who have a fear of commitment don’t like to attach labels to any of their relationships. If you ask them to be exclusive, they will be eager to quip that you’re just their friend. They don’t like being boyfriend or girlfriend because that seems to them like a more permanent situation, making them anxious.

8. No Consideration for The Future

If Mr. or Miss Right doesn’t seem to discuss the future, it could be because they don’t see you beyond the friend zone. They’re not thinking of a future with you because the relationship isn’t a forever situation to them.

Commitment issues often come about because a person doesn’t like change. If your relationship seems to be going well, then they don’t want to mess with it. When the slightest thing is altered, even like putting a label on your union, then they may run for the hills.

Another classic sign of someone who has a commitment phobia is they only are interested in the feeling and magic in the beginning. In a new relationship, the physical attraction is high and the feelings intense. However, as you grow together, things aren’t as exciting.

However, this person is attracted to those butterflies and fireworks they feel in a new relationship, and they may be classified as a serial dater.

11. The Future Plans Doesn’t Include You

When they talk about their future, their plans don’t include you in the mix. They may speak of concerts, sporting events, or buying a house of their dreams, but all their conversations are made without you in mind. They don’t make you a part of any of their future because they see you as someone who can take of their needs and loneliness in the present.

12. They Reiterate They Want to Move Nice and Slow

Whenever this person is backed into a corner, they let you know that they’re taking things slow. They don’t want to go too fast because of their anxiety. It doesn’t mean that they’re not going to commit to you, but it shows some underlying fears.

They may have moved too fast in previous relationships, and it turned out badly. It’s also a possibility that they’re not on the same page with you. Some people move slower than others, so while this is a red flag, it doesn’t mean to count them out of a long-term commitment. Just have patience and give the relationship time. 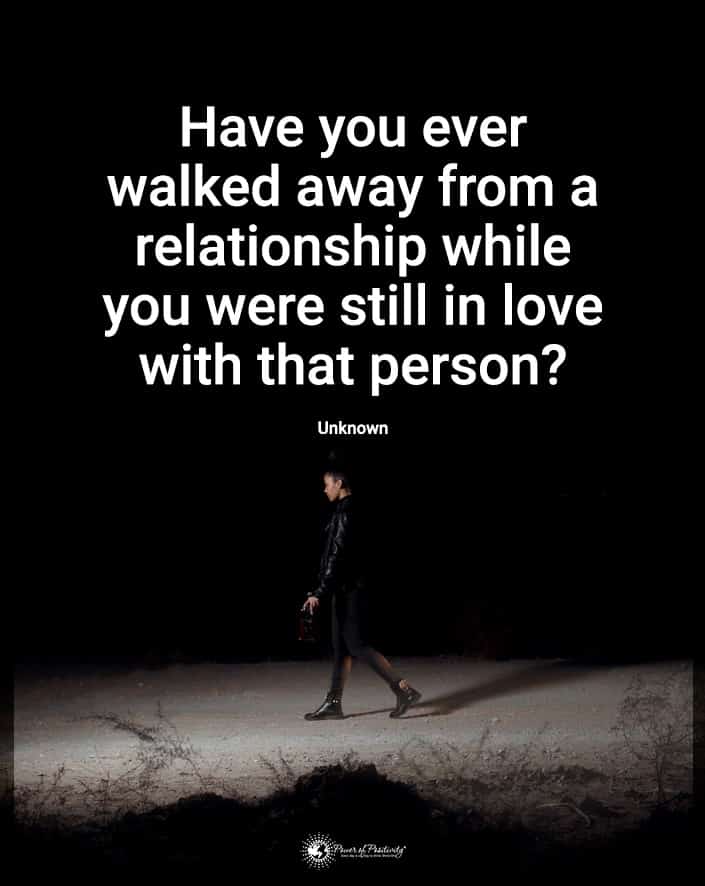 Final Thoughts on a Partner With a Fear of Commitment

Why are some people so fearful of commitment while others tend to dive in headfirst? Each person has a unique personality that makes them who they are, and they also have experiences that have molded them to be this way. It’s not that this person doesn’t want the fairy tale romance with the white picket fence and kids running around, but they’re scared of what all this responsibility entails.

On the other hand, some people don’t want to be tied down and prefer to live a life where they can be a free spirit. According to the National Library of Medicine, someone with a phobia is an irrational fear where there is no threat to danger. Even though the individual may realize that their fears are unfounded, the anxiety they experience cripples them from moving forward.

Before you get involved with anyone who displays any of these signs, you need to think long and hard. Do you want to waste months or even years pining after someone who can’t give you what you want? Plus, it’s never a fun position to be in when the struggle involves matters of the heart.