Fear is a complex biological function meant to keep us safe and from making really stupid choices based on prior experience. It is meant to ready the body to fight or flee when confronted by something that can harm us. But, why does fear kick in when we are confronted with the idea of a long-term committed relationship with someone? Is there really that much potential for harm in a long-term relationship? To some people, it does represent the potential for deep hurt.

Everyone gets burned at some point with a relationship, and for most people, they just move on with their lives after a period of mourning. Other folks take the breakup harder and retreat into a fortress in their heart. Afterwards, they are very reluctant to leave the perceived safety of their isolation. They will date and have flings, but will be extremely reluctant to ever let someone else into that fortress they have built up in their heart. They never realize that the fortress they retreat into is a prison. It cuts them off from deeper emotional connection. So why would someone cut themselves off and isolate their emotions to such an extent?

Why People Are Afraid of Commitment

On a ship, it is divided into small compartments that can be sealed off from the compartments around it in case of fire, flooding or radiation leak. This protects the ship and keeps it afloat. When someone is deeply hurt in a committed relationship and the relationship ends, they may seal off that pain. At first, it is to protect themselves from being overwhelmed by the flood of emotional pain. Over time, though, they refuse to open that wound up to deal with the problem.

In the last few decades, the traditional pressure on couples to get married has been much lower. People who are already afraid to commit are not being strongly encouraged to overcome their fears, but instead, those fears are being reinforced with the sentiment that marriage can wait.

Apps like Tinder and the rise of online dating encourage a mindset that there are unlimited possibilities out there and to commit to one person might limit those unlimited options. Someone who is already afraid to commit can easily fill the void through shallow dating rather than through the messy and difficult arena of a relationship. Why go through the messy process of integrating your life with another person when shallow relationships and one-night stands are potentially less painful? When you realize your partner isn’t totally perfect, it is tempting to look for someone who is seemingly more perfect for you. Much of this behavior is to avoid being vulnerable and being hurt by your partner.

Some people think that when they commit to a relationship, they will be saddled with expectations from their partner. They think that these expectations will inhibit the complete and total freedom they enjoyed when they were single. It might be reasonably expected of a partner to go to family functions even when that partner doesn’t like the family much. It might be expected for you to give up your own personal time for time with your partner. When you have a busy schedule that works for you when you are single, it can be difficult to cut out things you enjoy to make time for someone else and things you may not enjoy as much. When you are single, it is easy to get used to having things your way all of the time. When you are in a relationship, you will have to compromise and sacrifice for your partner. People who are afraid to commit may just be afraid of giving up their personal freedom for someone else. 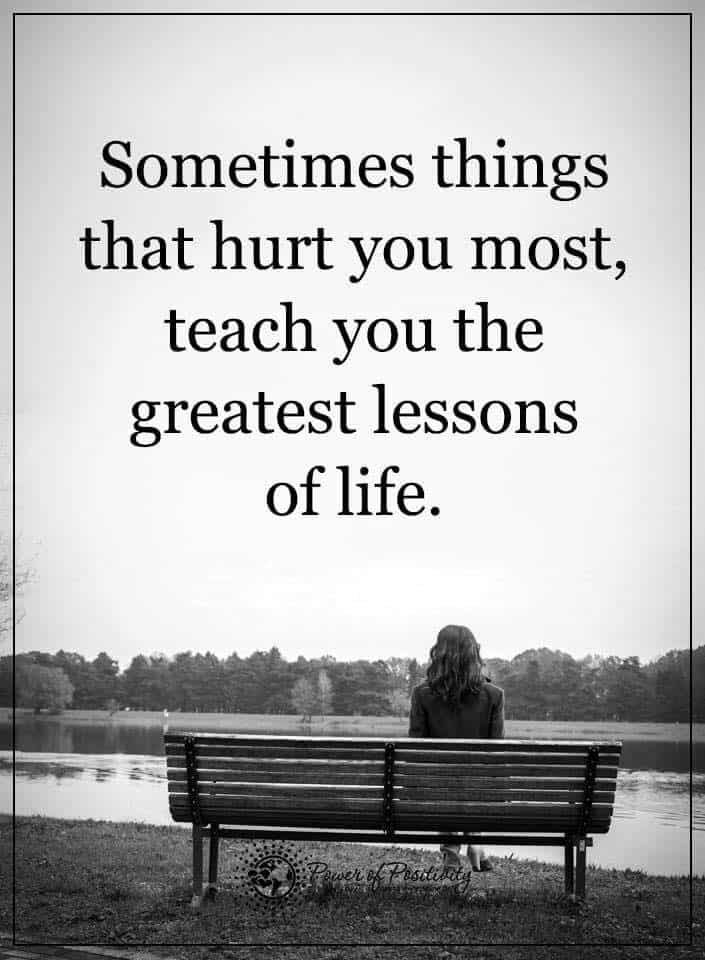 When we are single, we are responsible for our own finances. When we are in a long-term relationship, that might mean joint bank accounts, co-signing on loans or buying property neither individual can afford alone. An irresponsible partner could drain your accounts, run up your credit cards and fail to pay bills on time that you co-signed for. Financial problems and bad credit can take years, if not decades, to fix. Fear of financial ruin can keep people from committing to a relationship.