A new clean power project in Europe combines floating solar farms with offshore wind turbines. It also uses waves to generate clean energy. While converting waves to electricity hasn’t gotten much spotlight in recent years, it’s a viable form of power. However, wind and solar power have typically been a more significant part of the conversation.

In Europe, officials have realized the untapped potential of wave energy. They plan to place wave conversion devices along with floating solar panels throughout the oceans surrounding Europe. First, they will discuss where to house the offshore energy devices in often congested coastal waters. This will prove challenging, but it’s a necessary first step to launch the project.

Two locations for the groundbreaking project include the following:

The €45 million marine energy project aims to finish the hybrid parks across Europe by 2025. The EU-SCORES will tap into the vast potential of wind, wave, and offshore solar farms, which will slash emissions considerably. Currently, global annual electricity use is around 21,000 TWh, and it’s estimated to double by 2050.

To reach net-zero greenhouse gas emissions by this time, the world must begin transitioning to renewable energy. To achieve this goal, the EU set targets to reach 230-440GW and 40GW production of offshore wind and ocean energy by 2050, respectively. 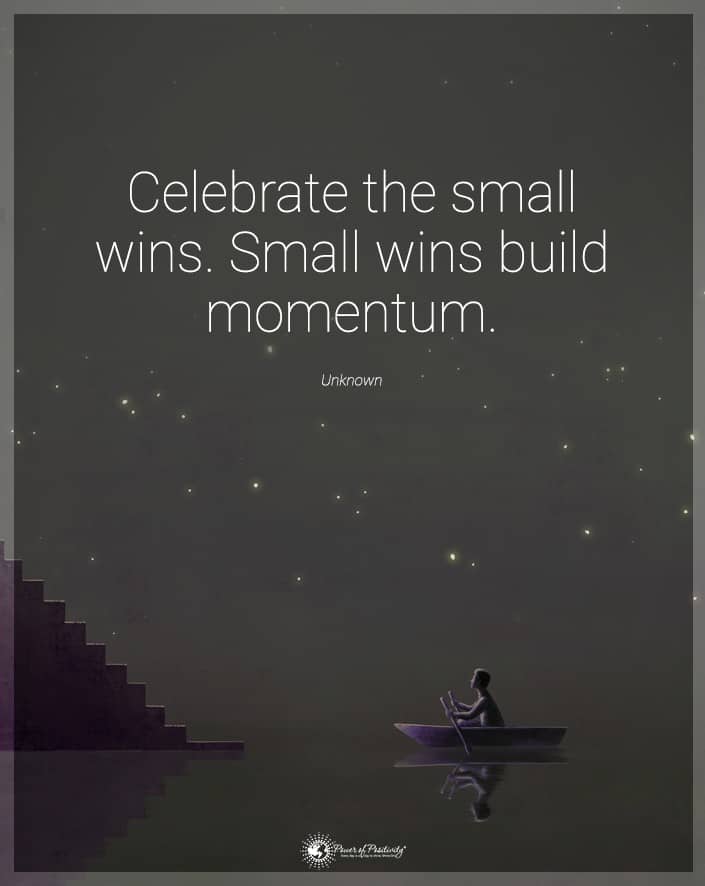 The EU-SCORES project aims to prove the benefits of harnessing wind, sun, and wave energy, providing constant power outputs. Combining these energy sources will “create a more resilient and stable power system, higher capacity factors, and a lower total cost per MWh,” according to DMEC. Project developers and utility companies will collaborate to create these hybrid offshore parks on a commercial scale.

The hybrid parks will maximize power output and capacity per km2 to reduce the marine space needed. This way, it will leave vast areas untouched for recreation, fisheries, shipping routes, and environmentally protected zones. Additionally, co-using critical electrical infrastructure and advanced autonomous systems will lower costs per MWh. Finally, the European project will highlight the stability and resilience of the continent’s energy systems while keeping marine ecosystems intact.

“For a successful energy transition, we have to move fast without jeopardizing the reliability of our electricity grid. EU-SCORES can be a game-changer doing so. The multi-use of offshore space presents a favorable business case with major potential to accelerate the transition, while the hybrid approach will enable more reliable electricity provision.”

Matthijs Soede, Senior Policy Officer at European Commission DG Research: “We have very high expectations from the EU-SCORES project, which perfectly fits with our aim to realize the Green Deal. They show great ambition by demonstrating different energy sources considering efficient use of the seas, and their success will support the clean energy transition.”

While wave energy shows promise in the world of renewables, it does face some challenges. First off, it’s relatively expensive to transfer wave energy from generators to coastal areas. However, co-locating the wave energy infrastructure with existing wind turbines will help lower costs.

In addition, wave energy isn’t as stable or predictable as solar and wind energy. Conditions can differ vastly from location to location, making it challenging to predict budgets and recovery potential.

“Ideally, device designers would like to know the resource conditions at economical project sites so they can optimize device designs. On the other hand, project developers need detailed device cost data to identify sites where projects are economical. That is, device design and siting are, to some extent, a coupled problem,” the lab added.

Even still, researchers and scientists around the world see the potential of wave energy. In Portugal, the EU-SCORES project will use devices that resemble buoys to harness wave energy and attach them to offshore wind farms. The wave harvesting devices were developed by CorPower Ocean, a Swedish company collaborating on the project.

“By generating electricity also when the wind doesn’t blow or the sun doesn’t shine, wave energy can help fill the gaps and thereby become an important part of the mix to stabilize future electricity system.”

CorPower Ocean’s wave energy device involves a pumping system, which functions much like the human heart. The device can create five times more electricity per ton than competing technologies. It’s small, affordable, and produces energy even during storms, making it a viable technology for the future of wave energy.

CorPower aims to make its wave energy devices commercially available by 2024. They also hope their technology could help ramp up green hydrogen production. Currently, the global supply of hydrogen comes mostly from natural gas and coal. However, with the launch of the EU-SCORES project, green hydrogen sourced from wave, wind, and solar energy could become a reality soon enough.