On the 26th of January, the German government announced that it, and 16 regional states, would be putting a bold renewable energy plan to work. This involves shutting down all coal-fired power plants producing and using coal by the year 2038.

The lawmakers reached this compromise after 20 hours’ worth of talking and discussion among 28 individuals from different backgrounds. As a result, a whopping €40 billion, the equivalent of
US$45.7 billion, is now set aside to provide aid and compensation to impacted areas. Furthermore, plans to shut down coal can now move forward.

Germany began pushing to make the change to renewable energy a while ago and has also been working on halting the use of nuclear power in the country. Renewable energy now accounts for
over 40% of the nation’s energy, beating out coal.

Environmental activists and concerned individuals around the world watching the news of climate change unfolding are eager to see this plan put into action. But what exactly does it entail?

Here’s everything you need to know about Germany’s plan to close all power plants that are coal-fired.

This plan began being worked into fruition back in June 2018. Germany currently holds 84 power plants that are coal-fired, and all of them are set to be closed for good within the next
two decades. The country then aims to mainly rely on renewable energy, hoping to pave the way for other European nations. Here are the positive results that may come from this proposal.

This accomplishment has been touted as a historic one by commission leaders, and it may potentially allow Germany to cut carbon emissions enough to meet its 2030 targets
for climate change and management. This is according to commission chair Ronald Pofalla.

It is likely that this proposal will begin to prepare a path for a better future with more renewable energy. Though currently, the idea of living with no coal is a difficult concept for some to grasp, it is hoped that this could become a reality, even in very coal-dependent countries.

It is hoped that the plan will allow the nation to secure future energy supplies that are affordable and reliably renewable. This will aid environmental efforts and ensure that the country does not lose energy supplies for the foreseeable future, according to environmental professor and fellow commission leader Barbara Praetorius.

There is plenty of support within the country for this plan. Environmental groups plan to ensure the government is held accountable, applies what was discussed into usable law,
and is on-target throughout the carrying out of this plan.

Some business owners and leaders remain concerned about the potential inflation that may occur with power prices with such a quick exit plan from coal. Others claim 2038 is
far too soon. However, many are still in support of the plan and welcome it.

Chancellor Angela Merkel is also doing her part to be supportive of this move. She has since stated that her nation would completely withdraw from all production based on coal by the
year of the deadline.

One of the major concerns regarding Germany’s decision to shift to renewable energy and leave behind the days of coal production is compensation for the consumers. To better
understand why this is such a big deal, let’s understand the implications of this shift. The first step in this plan involves shutting down the capacity of some coal-fired power plant
operators. This includes:

These plants, among many others, must reduce their capacity by around 12.7 gigawatts by the year 2022. To put that into perspective, 12.7 gigawatts is
approximately the same capacity produced by two dozen power station units – a significant number, and a great sacrifice for overall positive change. These plans would lead to Germany’s capacity of coal power cutting itself by over 50% to only 17 gigawatts by the time we reach the year 2030.

But this impressive amount does not come without some blows to the people, and compensation is required for these companies in order for them to feel comfortable complying.

As of now, compensation – as well as other details – will be:

Many people have voiced concerns regarding the possibility of increased energy prices, and compensation is expected to be made available for households and companies alike in this
regard.

So far, the reserve payments have reached a whopping €600 million in past years. This number may hit €2 billion annually, though we will have to wait until 2023 to determine the
actual figure.

So, we know that Germany plans to shift to renewable energy. But what happens now? What are the next steps we can expect to see from the government? Here are a few areas
that the federal government plans to look at in the near future.

a) Agreements On Cost-Sharing

The 16 states of Germany and its federal government will need to come to an agreement regarding the cost of this huge shift towards renewable energy usage. This includes the possibly very high expenses of leaving behind the production of brown coal. That’s because they are one of the world’s largest producers of the resource.

Stanislaw Tillich, a conservative and the Saxony region’s former premier, states that all states must evenly or fairly share these expenses, including those that are not involved in coal production. The burden of changing to clean energy is certainly a heavy one. And it is one that Tillich believes the whole country must share.

Tillich also hopes that this drastic change will serve as an example and the starting point for other European nations and regions to follow in their footsteps. This may allow new jobs and industries to rise quickly so that people are able to continue earning wages in new work sectors.

The generation capacity of Germany’s hard coal and lignite has dropped over the years, with a 45.4 gigawatts figure last year compared to the slightly but notably higher 48.9 gigawatts back in 2008 – a mere one decade prior. Regardless, both hard coal and lignite remain behind over 35% of total generation throughout the year of 2018. Approximately the same amount of that total generation is taken up by renewable forms of energy. Meanwhile, nuclear energy and natural gas are responsible for filling most of the last remaining few percentages.

Of course, the fact remains that Germany also plans to move away from nuclear energy. This means that about 47% of the county’s generation’s baseload capacity will need to
be replaced. It’s a significant amount to catch up to, and a notable challenge that the country must face.

Although this is a difficult achievement, Germany leadership leaned towards a greener, more sustainable world in the past, though many consider its inability to reach its emissions target for 2020 an “embarrassment”. Still, the country has sufficient political will to make it happen. Then, we can keep our positive thinking on for success.

Peter Altmaier, Germany’s Federal Minister for Economic Affairs and Energy stated that there are some legal issues that will come up due to this phasing out of coal power plants. These legal questions will have to be thoroughly addressed, and the overall process may take several months.

On the positive side, the budget necessary for legal support and other similar support systems is in place, as the government has proactively set up programs to aid in this change.

d) Still More To Do

Many experts believe that simply striking out coal isn’t nearly enough to truly help the environment. Take, for example, Hambach Forest, the site of many, many protests from environmental activists hoping to protect it from lignite mine development.

Hamback Forest is an ancient and highly valued location that is vital as a woodland habitat. But recently, the energy company that owns the land, Rheinisch-Westfälisches Elektrizitätswerk (RWE), prepared to clear the area completely in order to provide space for lignite mine extensions. These extensions would be part of the biggest open-pit mine for lignite in all of Europe.

This controversial issue shows that the country still has a way to go in changing their system and how it functions. But steps are being made in the right direction. Besides that, there’s significant progress that suggests a permanent switch certainly could occur. However, it is worth noting that they eventually ruled that this expansion by RWE was not desirable. Therefore, the decision prevented the company from making use of their main lignite source.

On the bright side as well, the executive director of Greenpeace International, Jennifer Morgan, is one of many hoping to see the phasing-out hurry along. Morgan says that the projected timeline for this phasing-out still will likely not be enough to provide people and the climate with what it needs to survive. 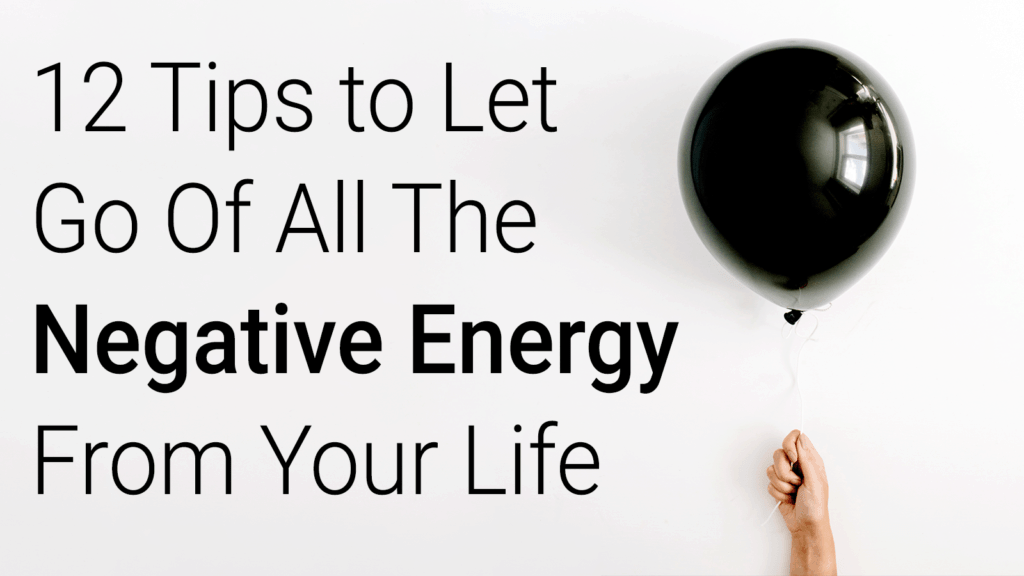 This historic decision is certainly a large one to take up, but many people are looking forward to positive thinking. If it reaches success, it would have been the second of the serious energy market
interventions conducted by the country in the last decade.

For now, meeting the 2038 deadline is the main goal, and so far, things are right on schedule. A decision for a full phase-out will be made in 2032 as well as a determination for the feasibility of this goal. A report has stated that the plan will be able to reach completion by 2035.