A company in Ireland decided to repurpose old wind turbine blades into several small bridges. The aptly named Blade Bridge will wind its way through the Irish countryside, spanning a 16-foot-wide stream. Its walkway will consist of a steel deck and two turbine blades decommissioned from a wind farm in Belfast to support the structure.

Located in East Cork County between Midleton and Youghal, the bridge will accommodate pedestrians, cyclists, and emergency vehicles. Constructed at the end of January 2022, the Re-Wind Network invented the Blade Bridge.

The research organization consists of civil and structural engineers, geographers, and other scientists from University College Cork, the Georgia Institute of Technology, Queen’s University Belfast, and the City University of New York.

The team wanted to brainstorm ways to recycle these materials, so they were incinerated or buried in landfills. In total, they came up with fifty ideas for repurposing decommissioned wind power turbine blades. These included floating pontoons for solar panels, highway noise barriers, coastal breakwaters, and culverts. And, of course, they came up with the Blade Bridge project.

Ireland Builds a Bridge Out of Decommissioned Turbine Blades

The bridge’s steel deck consists of two Nordex N29 turbine blades to provide structural support. These wind blades measure less than 46 feet, making them easier to transport than larger turbines. The team used half of each blade for the girders since the bridge only required that much. However, Angela Nagle, a civil engineering doctoral student at University College Cork who worked on the bridge, said the blades look “virtually complete.” 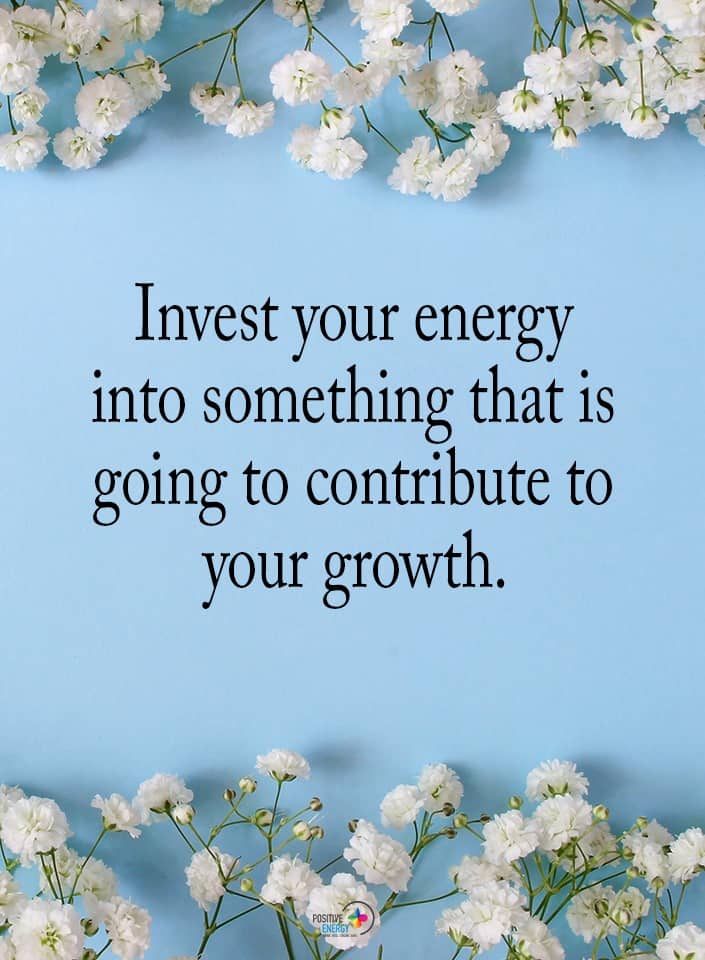 Belfast wind turbine company Everun donated the blades. It said, “Our engineering team decommissioned an N29 turbine, and we were happy to supply the blades from the turbine for the bridge project.

“The blades were transported to County Cork where they will be repurposed as the main structural element on a number of small bridges spanning the Greenway with two blades laying apart horizontally, with a walkway in between.

“The blades have recently gone through destructive testing to ensure structural integrity, with the rest being retained for the actual construction.”

Wind blades typically have a life cycle of about 20-25 years. Currently, no environmentally friendly recycling methods exist for the giant blades. So many of them find their way into the landfills. That’s why organizations such as Re-Wind Network have begun repurposing the blades into exciting projects like the Blade Bridge.

According to the wind energy trade association WindEurope, Europe will decommission around 25,000 tons of wind blades by 2025. In the United States, that number will likely skyrocket to 2.2 million by 2045. The Blade Bridge marks the second bridge worldwide to use recycled turbine blades in its construction. The first pedestrian bridge opened in October 2021 in Poland.

Keeping Turbines Out of Landfills

Engineers say bridges like these offer a viable, eco-friendly alternative to tossing the turbine blades in landfills. Since they usually last for decades after decommissioning and are durable, engineers like to put them to good use for various projects.

Wind blades can weigh over a dozen tons and measure 150 feet on average. Thus, they take up enormous space in landfills and don’t break down in the environment. Most wind blades consist of a combination of fiberglass or carbon fiber-reinforced polyester and epoxy thermoset resin.

This makes the blades lightweight and resilient. But it is also challenging to separate the plastics and glass fibers. Energy companies have started revamping blade designs to make them biodegradable in response to this issue. However, that doesn’t solve the millions of turbine blades already in use.

Lawrence C. Bank, Georgia Institute of Technology, says, “We’re exploring the potential reuse of the blades across architecture and engineering. Developing such methods can positively affect air quality and water quality by decreasing a major source of non-biodegradable waste.”

UK’s high-speed rail link contractor, Skanska Costain Strabag, offers another viable alternative for turbine blades. The organization collaborated with the National Composites Centre to substitute steel for decommissioned turbine blades for reinforcing concrete. This process will result in a 90% decrease in carbon production.

They will utilize sections of blades to build temporary access roads, areas of concrete walls, and other projects. The Re-Wind and Skanska Costain Strabag initiatives could help kickstart the widespread adoption of turbine blades in the construction industry.

Other projects have focused on how to recycle the turbine blade materials. For instance, Danish-based Vestas Wind Turbine Systems collaborated with Aarhus University to break down the thermoset epoxy into fiber epoxy (a type of plastic). Then, the epoxy goes through a process called chemcycling, where’s it’s broken down further into its base elements. And if you are looking for other industrial and construction materials, you may find more info here.

Finally, it can be repurposed into the creation of new turbine blades. This circular system offers a more sustainable option for turbine blade materials. The Norwegian company Akers Horizons, a part of Aker Offshore Wind, also wanted to create a unique system for recycling fiberglass material. They worked with the University of Strathclyde to sort and recover glass fiber to be repurposed into new products.

It’s exciting to see how companies find creative ways to reuse these materials. Hopefully, these innovations will continue far into the future. Turbine blades are difficult to recycle due to their size and construction materials. Since fiberglass and plastics don’t break down in landfills, companies have begun brainstorming ways to reuse them. Scientists and engineers have constructed the second bridge built from decommissioned turbine blades in Ireland. Moreover, the bridge will be accessible to pedestrians, cyclists, and emergency vehicles. Many engineers commend the project. Furthermore, they have plans to create other bridges using turbine blades.

Other companies have found other sustainable alternatives for repurposing turbine blades, including reinforced concrete and recycling base materials from the blades.

Have you heard of any other unique uses for old turbine blades? Let us know in the comments!