Researchers from Northwestern University have developed an eco-friendly method of converting ammonia into hydrogen, a huge step toward eliminating pollution. Their findings have been published in the journal Joule and will help the world transition to a hydrogen-fueled economy eventually.

Because ammonia becomes liquified much easier than hydrogen, storing, and transporting, it presents fewer difficulties. Scientists have started investigating using ammonia as a carrier for hydrogen delivery in the past few years due to this reason. The groundbreaking study by Northwestern University helped identify possible barriers in the conversion process and provided solutions to overcome them.

The researchers explained that the delivery of hydrogen would present challenges, as the infrastructure is lacking. Therefore, transporting it would require redesigning the system, which could get costly.

“The bane for hydrogen fuel cells has been the lack of delivery infrastructure,” said Sossina Haile, lead author of the study. “It’s difficult and expensive to transport hydrogen, but an extensive ammonia delivery system already exists. There are pipelines for it. We deliver lots of ammonia all over the world for fertilizer. If you give us ammonia, the electrochemical systems we developed can convert that ammonia to fuel-cell-ready, clean hydrogen on-site at any scale.”

Haile is also a Walter P. Murphy Professor of materials science and engineering at Northwestern’s McCormick School of Engineering. She has additional appointments in applied physics and chemistry and is also co-director at the Institute for Sustainability and Energy at Northwestern. 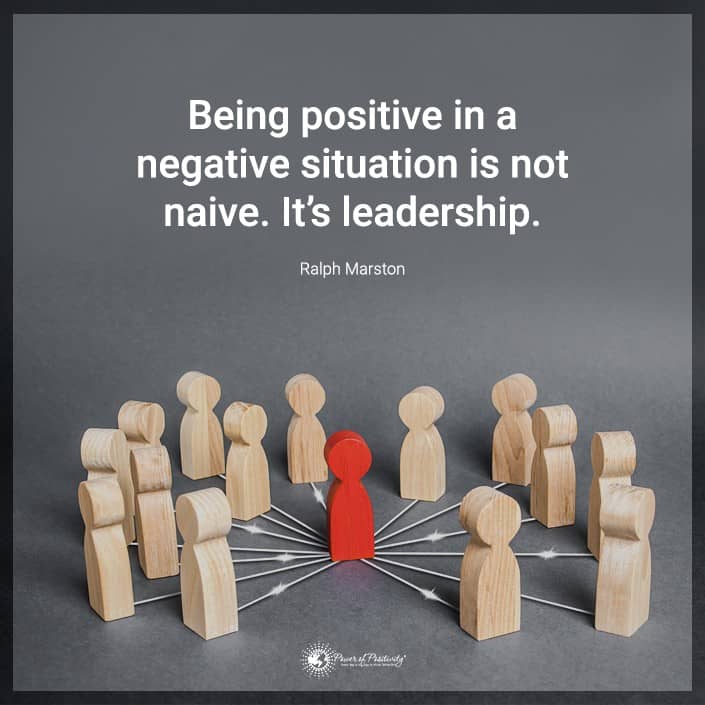 Haile’s team found that they could use renewable energy instead of fossil fuels to complete the hydrogen conversion from their research. They discovered the process requires much lower temperatures than traditional methods – 250 degrees Celsius instead of 500-600 degrees Celsius. The clean energy technique also creates pure hydrogen, which means scientists don’t need to filter out any unreacted ammonia or other products.

The team explains that the conversion’s efficiency comes from the fact that all the electrical current running to the device creates hydrogen. It can also be directly pressurized for high-density storage by increasing electrical power since it’s pure hydrogen.

To complete the conversion, the team built a special electrochemical cell with a proton-conducting membrane. Then, they integrated it with an ammonia-splitting catalyst, which creates nitrogen and hydrogen.

“The ammonia first encounters the catalyst that splits it into nitrogen and hydrogen,” Haile said. “That hydrogen gets immediately converted into protons, which are then electrically driven across the proton-conducting membrane in our electrochemical cell. By continually pulling off the hydrogen, we drive the reaction to go further than it would otherwise. This is known as Le Chatelier’s principle. By removing one of the products of the ammonia-splitting reaction — namely the hydrogen — we push the reaction forward, beyond what the ammonia-splitting catalyst can do alone.”

How this clean hydrogen technology applies to real life

When a fuel cell consumes hydrogen, it only produces water as a byproduct. On the other hand, fossil fuels produce greenhouse gases like carbon dioxide, methane, and nitrous oxide. Clearly, the Earth would benefit much more from a clean fuel such as hydrogen. The researchers hope that the world can move in this direction and create a cleaner planet in the future.

Haile explains that this technology could transform the transportation industry in particular. In 2018, it accounted for more greenhouse gas emissions in the U.S. than any other economic sector. According to the Environmental Protection Agency, the movement of people and goods by all types of transportation accounted for 28% of emissions.

“Battery-powered vehicles are great, but there’s certainly a question of range and material supply,” Haile said. “Converting ammonia to hydrogen on-site and in a distributed way would allow you to drive into a fueling station and get pressurized hydrogen for your car. There’s also a growing interest for hydrogen fuel cells for the aviation industry because batteries are so heavy.”

According to the U.S. Department of Energy, the government and car industry have already begun working on fuel cell electric vehicles (FCEVs). Light-duty FCEVs have hit the market already in localized, limited areas domestically and worldwide. Incredibly, fuel cells connected to an electric motor have two to three times the efficiency of an internal combustion engine powered by gasoline.