Relationships are hard work. At first, things may seem easy when you’re in the cupcake phase. Love, romance, and a genuine connection seem to flow like water in the beginning, but over time, these things may dwindle to the occasional show of affection. Unhappy couples result from not being mindful of the effort it takes to maintain affection for the long haul.

The easy solution to an unhappy or toxic relationship is to leave it, but many people don’t. This situation is because deep down, they either want to save the relationship or they don’t want to be alone. In many cases, a human’s innate need for companionship is what keeps them in a bad partnership.

10 Red Flags of Unhappy Couples, According to Therapists

Unhappy couples have passive aggression down to a science. They don’t want to get into a full-out argument, but they want to make a point. They want their significant other to feel that point. In many cases, an annoyed partner may not even be aware of passive aggression. 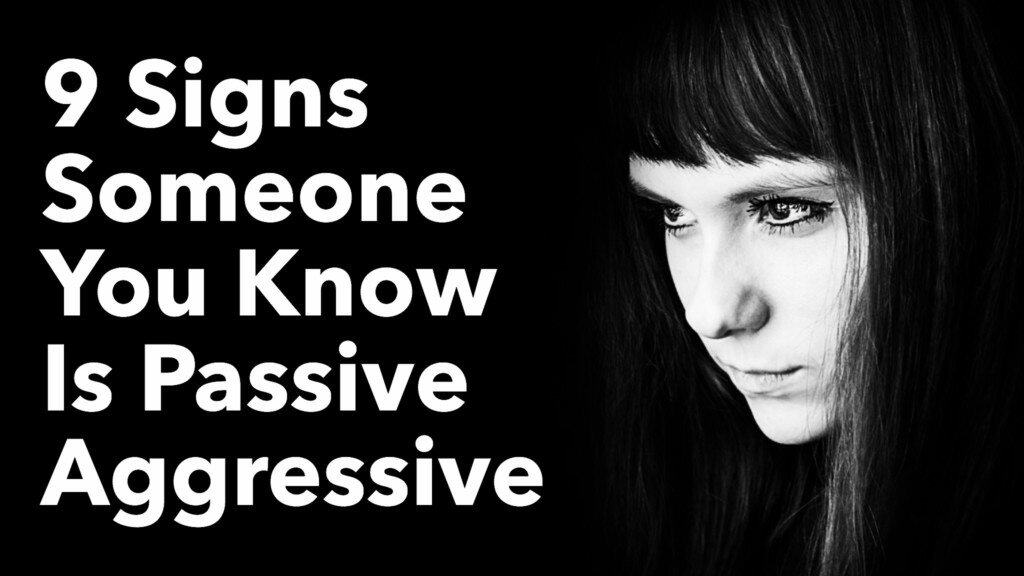 Remember when it seemed like you were sharing something new all the time with your partner? The thrill of a shared, unique experience kept the relationship alive and exciting. You were probably in love and loving it. The spontaneity of it kept you excited because you never knew what was around the corner.

Unhappy couples can find that those new experiences aren’t happening anymore. One big reason is that they probably aren’t spending as much time together. Some of it is just that the magic hides underneath resentment or depression. Either way, a lack of new experiences is one of the signs of unhappiness.

Daydreaming about the way a partner used to be is a tell-tale sign that someone is unhappy in their current relationship. This wishful thinking means that there is nothing new to dwell on. The connection is stagnant, or worse. The significant other has changed.

It’s not uncommon for both partners to reminisce about the way the other person used to be. When one partner changes, the other partner can often mirror the behaviors. They can be unaware that they’ve changed also. It’s worse when the couple decides not to talk about what they’re missing. This miscommunication leads to two miserable people who may have trouble admitting they’re no longer happy.

4. The excitement in the relationship is replaced with mundane living.

Unhappy couples may find that their relationship is no longer exciting. Fun dates, secret rendezvous, spontaneous trips, passionate sex, or even unique gifts have been replaced by work, kids, chores, or other boring life activities. Even worse, it may have been replaced by drugs or alcohol.

For couples with a troubled relationship, it can be hard to bring excitement into a relationship they aren’t excited about. The spark just isn’t there anymore. Doing things that once were exciting can now feel like a chore. It’s hard to get back to a relationship that keeps you on your toes once you hit this point, but it’s not impossible. Both parties must be willing to put aside their differences and try.

Going on dates is an essential part of any relationship. It’s a way for couples to connect, build a friendship, and keep the fire burning in a relationship. The date doesn’t have to be some grand event. As long as it involves the couple spending quality time alone with each other, it’s a perfect bonding experience.

When couples aren’t going on dates anymore, you can be sure that one or both parties are unhappy. Dianne Grande, a licensed clinical psychologist, wrote, “when there is strong resistance to planning couples time, I begin to wonder whether both partners are avoiding time alone together. If this is a long-standing pattern, it is worth thinking about whether one or both of you have a fear of emotional intimacy and deal with that fear by always including other friends or family in your free time.”

If date night has disappeared from the relationship, that’s a definite sign that something is wrong and not dealing with that can zap the happiness away fast. 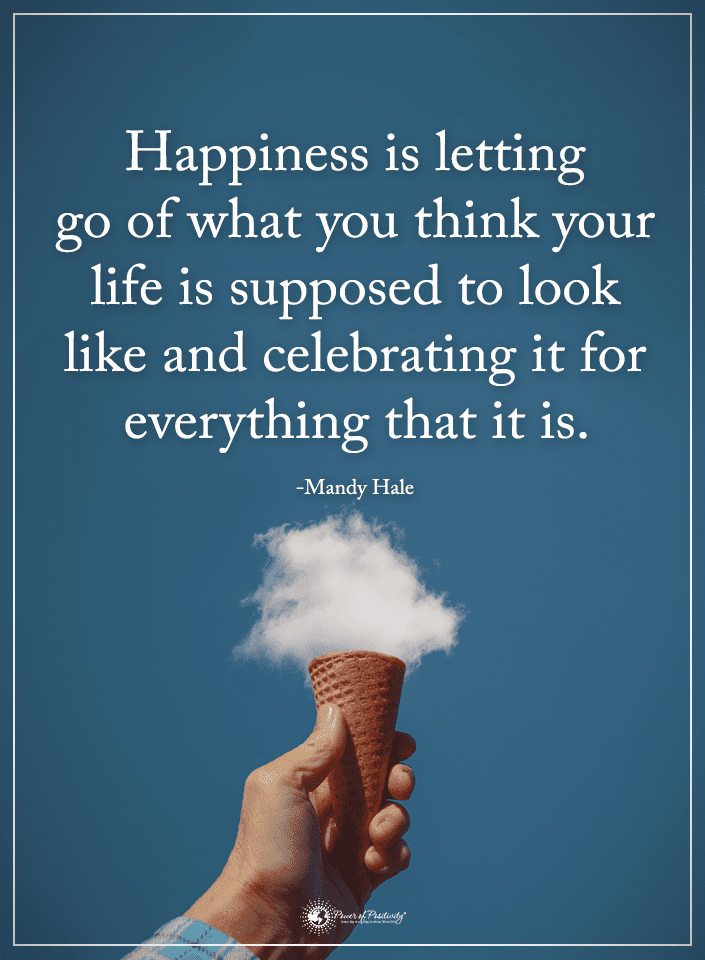 6. Disagreements on who is right or wrong happen often.

One of the most prominent signs of unhappiness is constant disagreements or arguments. It can be about something as significant as being accused of cheating or something as minor as whose turn it is to do the dishes. When someone is in an unhappy relationship, everything has the potential to get on their nerves.

Many disagreements happen because unhappy couples don’t talk about things like they need to. This discontent could be the source of unhappiness – a lack of communication. When communication breaks down, neither party is expressing what they want or need from the relationship. This outcome can lead to resentment, anger, and disappointment, all of which contribute to unhappiness.

People don’t need to know their partner’s schedule minute for minute, but they should have some general idea of where their partner is during the day. This is because happy couples take an interest in each other’s lives. In fact, happy couples probably text each other about exciting things during their days, which allows them to know where their significant other is.

8. Flirting and touching becomes a thing of the past.

Sometimes couples can get so used to each other that they feel like they don’t need to work hard to keep each other. That means little things like gentle whispers in the ear, playful touching, and flirting don’t happen anymore. On its own, this could just be a sign of a relationship that needs a refresher but paired with other symptoms. You can bet that the couple is unhappy.

This is especially true if they don’t touch each other at all. The absence of hugs and kisses says a lot. They may even go out of their way to avoid each touching each other. This is a sign of severe relationship problems.