Just because you enjoy sharing with others doesn’t mean you want to share your love. Most people prefer to be their mate’s one-and-only and consider cheating a deal-breaker. Wouldn’t it be fantastic if you could spot a serial cheater before falling in love with him?

Yes, many people go through life in countless casual relationships, free of commitment. They are upfront in the beginning and let the other person know that their love life is a revolving door. For them, cheating isn’t an issue since they have been honest and aren’t interested in committing to anyone.

Perhaps you’re like most people in America who prefer a monogamous relationship. Of course, you needn’t be married to be in a committed relationship. If you have a mutual agreement as a couple, you will consider having anyone on the side as cheating.

How can you be sure that you aren’t beginning a new relationship with a serial cheater? Is finding a lifelong love worth risking heartbreak? Alfred Lord Tennyson believed so when he wrote that losing in love is better than never finding it.

Dealing with matters of the heart is a risky business. If you’ve been in toxic relationships in the past, you may be hesitant to try again. When a serial cheater breaks your heart, it’s understandable that you’d have trust issues. 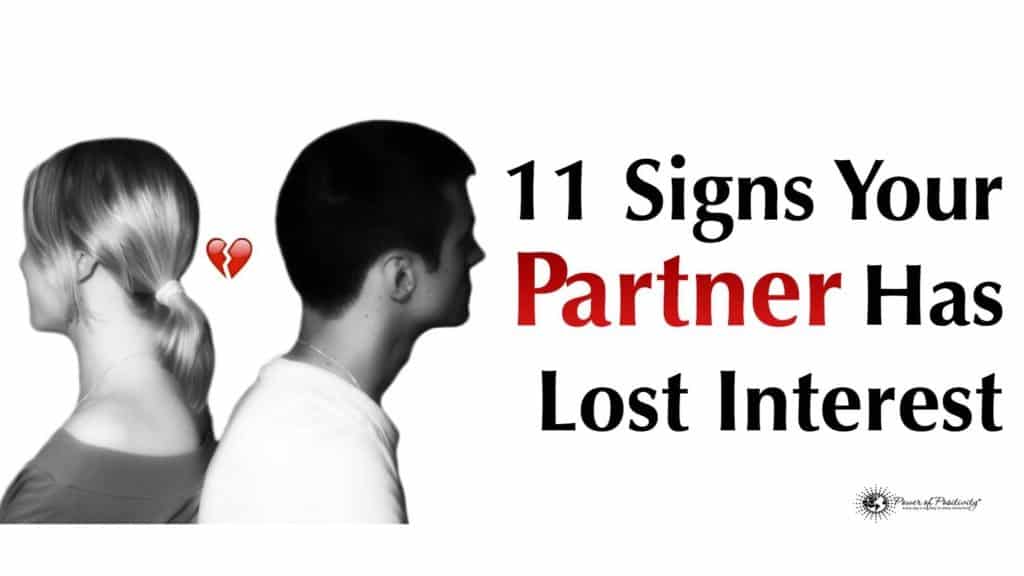 How to Spot a Cheater

So, you’ve met a guy who meets all your love material criteria. He’s handsome, charming, and has a rewarding career. After dating for a while, you can picture yourselves as a forever couple. He seems to say all the right things and has his life together, or does he?

Before you step out on a limb for love, set your heart aside for a moment and listen to your intuition. It’s easy for your heart to be oblivious to red flags in a relationship. Protect yourself from a toxic relationship and learn to recognize these signs that your person may be a serial cheater.

1 – He’s Got a Sordid History of Broken Relationships

Very few people are lucky in love once, and it lasts a lifetime. Most people date and have a couple of serious relationships before they find their forever partner. Just because you aren’t your man’s first love interest doesn’t mean he is a cheater.

However, be suspicious if he openly brags about all the women he’s loved and dumped. Do you want to be another checkmark in his little black book? Most serial cheaters have a sketchy reputation, and it might be worth your while to reconsider trusting him.

2 – He is Rarely Available for You

It takes two people to tango, so why does he have you dancing solo so often? Even married couples have jobs and other responsibilities that keep them apart for a few hours or days. You shouldn’t expect your man to be available every minute of the day.

If he loves you, shouldn’t he want to communicate with you regularly? It’s not that you wish to him psycho calling or texting you constantly, which is a tell-tale sign he’s either a control freak or is desperate. You don’t need that situation, either.

Does he seem to have difficulty penciling time with you into his schedule? Why do most of your texts go unanswered, and your calls go instantly to voicemail? Maybe he is juggling dates and invitations from another woman. 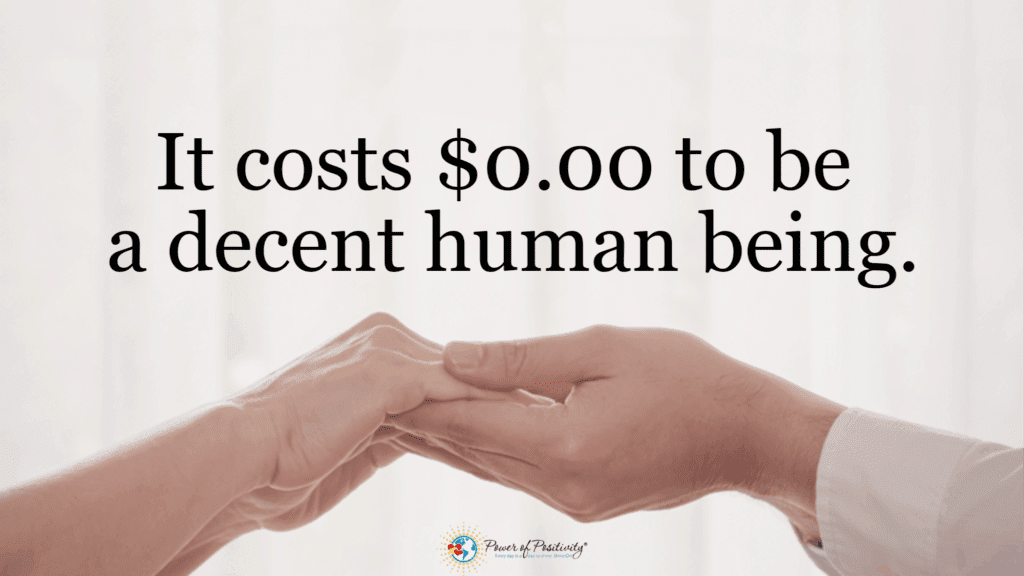 3 – He is More into Himself

A man who takes pride in his appearance and exudes self-confidence is quite attractive. However, no woman wants to be in a relationship with a narcissist who hogs the mirror. Do you know that instant turn-off you get when you meet a guy who thinks he is a divine gift to women?

Yes, you want your man to dress nicely and have a gentleman’s manners. Does your current beau take it to the extreme and can think of nothing else but his vanity? This guy may be used to strutting his stuff around more than one lady.

4 – He Shamelessly Flirts with Other Women Around You

While even the best guy may naturally be a bit flirtatious, it takes a lot of gall if he is checking out other women in your presence. If he is in a steady relationship with you, you certainly have a right to expect his full attention.

The next time you’re out with your lover, watch how he interacts with the opposite gender. Is he always chatting up the pretty servers at the restaurants as if you weren’t even there? Does he act a little too flirty around your best girlfriends?

It doesn’t take long for a serial cheater to get a bad reputation around town, leaving a trail of broken hearts and vengeful spirits. So, he moves his nefarious love schemes to another town or even another state. After a while, he’s up to his old tricks, and you may be caught in the crosshairs.

When you’re together in public, have you noticed glances from women you don’t know? Has he ever seemed shifty and nervous when an unfamiliar lady enters the room? Maybe a woman at another table gives you a one-second look of pity, then looks away.

These nonverbal clues might be your signal to rethink your new relationship. He may have forgotten the fury of a scorned woman, but their apparent glares say it all. Before you join their ranks, you might not want to get too attached to him.

6 – You Are the Other Woman

We all know that two’s company and three is a crowd, especially in a love relationship. Perhaps the reason your new romantic interest is acting so peculiar and vague is that he’s already attached. Even worse, he could be married and have a houseful of children in another town.

If you forgo the voice of your conscience and stick with him, things may get ugly. Even if he decides to break up with his other girlfriend or divorce his wife, you may live with a tinge of guilt in the future. If this guy used you to cheat on someone else, the chances are that he will eventually cheat on you. 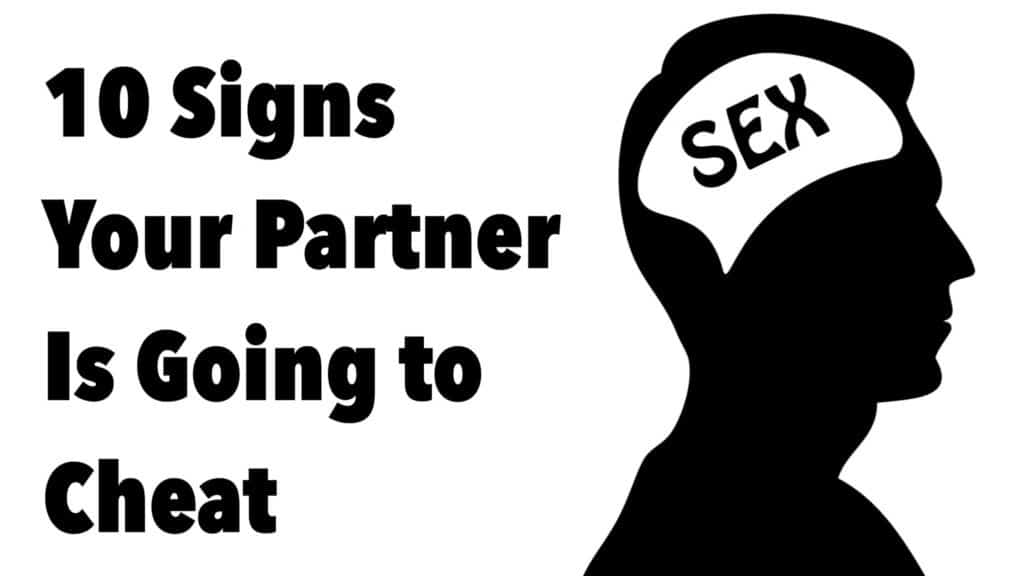