If you’re a cheater to someone willing to do anything for you, you’ve cheated yourself out of true loyalty.

Why do people cheat?

This complex question would demand hours upon hours of research and subsequent pontification. Suffice to say that being cheated on sucks (please take it from a man – this particular writer – whose ex-wife cheated on him).

Perhaps a more beneficial angle – particularly for those with a susceptible cheat partner – is to elaborate on the signs of cheating. It is worth noting that not every individual who expresses these behaviors will cheat or has cheated. Many individuals cheat and provide no apparent, outward reason to suspect infidelity.

It is necessary to take deliberate precautions before confronting someone with “evidence” of unfaithfulness. After all, there’s quite a bit riding on the line to be impulsive.

That said, here are 28 signs of a cheater you should (probably) not ignore: 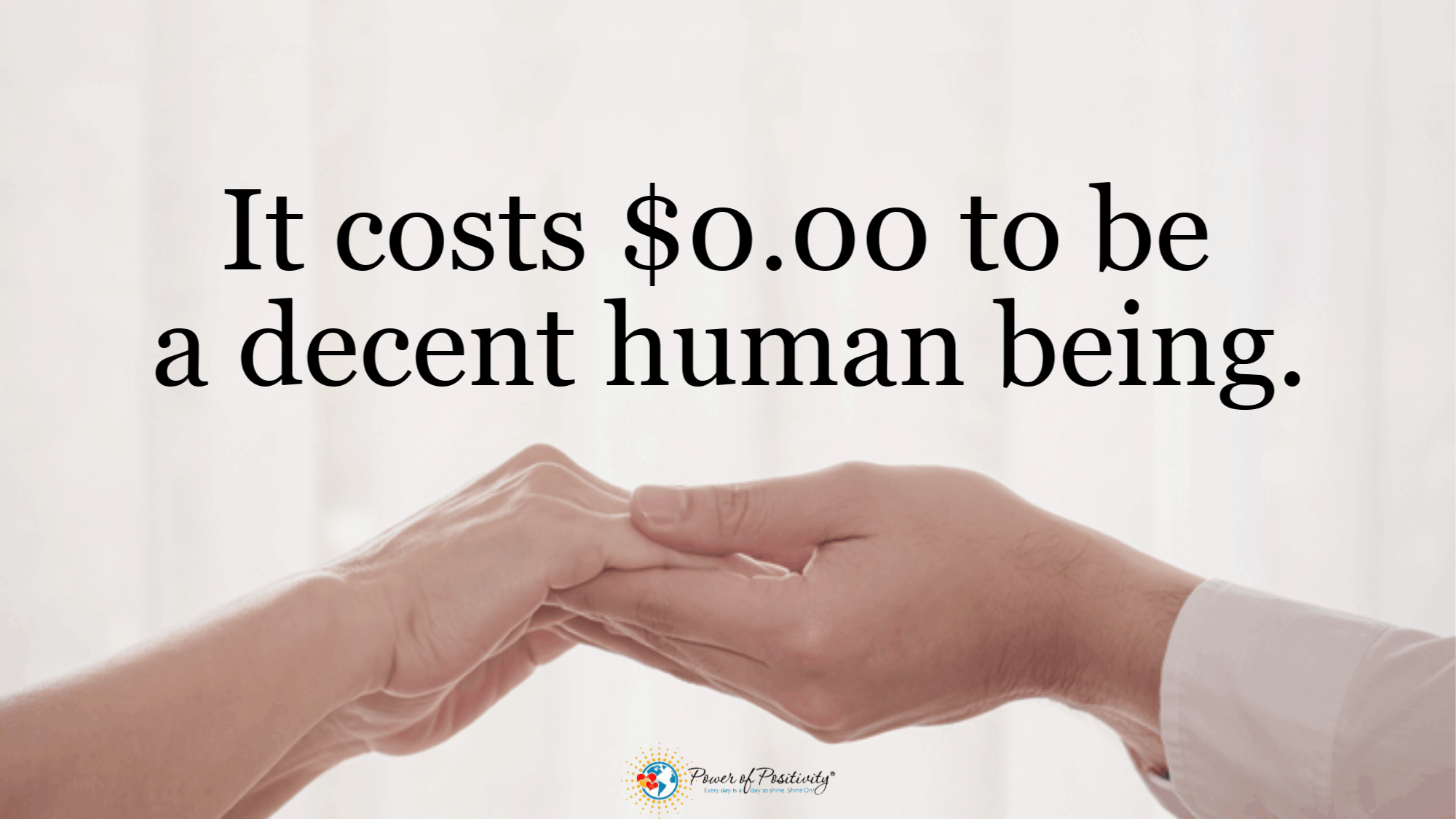 1. They are always coming home late

So your partner used to be a time hawk, constantly nagging you about needing to be (someplace) at (specific time). Conversely, they suddenly disclaim their meticulous time ownership in favor of arriving home late. It could signal cheating.

It makes little sense for someone involved in a relationship to ignore apparent changes to how they manage time. Those who do are often willing and able to precisely explain why such changes are taking place, except for a potential cheater.

2. A cheater safeguards their phone

3. Unexplained charges or lines of credit

It is common for those in a serious relationship to share financial information – a “My money is your money” kind of deal. So, for your partner to inexplicably have incidental charges to their credit or debit cards makes little sense. Perhaps more deserving of scrutiny is a newly-opened line of credit that was neither discussed with nor approved by their relationship partner.

There isn’t much that needs to be said about this. After all, you feel the pain more than anyone else. Emotional disconnection is one of the first signs of a cheater. The reason is that separating emotion from action is much easier – and less obvious – than physical separation.

Make no mistake: privacy is essential to the well-being of every relationship. However, constantly insisting upon ‘privacy’ in excess is a potential misnomer when the need to say ‘privacy’ was never a prior issue until recently.

When two people are in a serious relationship for a significant period, each individual’s personality is understood and accepted. It is enigmatic for one person to suddenly delve away from understood personality traits without raising a red flag. Indeed, this red flag may signify a sudden drift away from commitment – and towards infidelity.

Like many things on this list, this one is based on observable patterns. It is only natural to inquire into mysterious alterations in one’s sense of style or hygienic preferences. With the caveat of a “mid-life crisis,” this conspicuous sign of a potential cheater warrants further inquisition.

8. Intimacy is rare or non-existent

Common sense dictates that two people in love are intimate with each other, both physically and mentally. When one half of the relationship suddenly abandons any sense of bias toward the personal, it is troublesome and hurtful. Drifting away from intimacy may be due to more than one easily-compartmentalized reason, but it may be a sign of emotional and physical disconnect and possibly, cheating.

9. They absolve themselves from your social circle

Know how they used to be all about gatherings and other social soirees? For some strange reason, they don’t seem to be all that interested anymore. The idea of intermingling with your inner circle seems downright repugnant. See, it’s much easier to separate themselves from those close to you than to admit their disinterest in you.

Okay, so we all need to work for a living, understandably. But, as a couple, you should feel obligated to elaborate on any significant changes to your work schedule. Unfortunately, this is one not-so-subtle excuse that cheaters use to explain away any previously-existent sense of responsibility. Work is a common and convenient excuse for several reasons. It is primarily commonplace for employees to put in extra hours at the workplace, either out of necessity or a sense of obligation. However, when ‘working’ seems to become more the rule than the exception, it is time to have a serious talk.

If your partner’s story doesn’t add up, it’s a good sign that they’re lying. Either they’re setting themselves up for a situation to cheat, or they’ve already started. Pay attention to the details and see if the beginning of their story aligns with the end.

12. They Criticize Things They Used to Love

When a partner starts criticizing things they used to love about you, it’s a sign of pending infidelity. They may have loved your hair long or short, but now tell you it doesn’t look good. Additionally, they might stop loving your natural look.

Sometimes a cheater will criticize your clothing when they once loved how you dressed. They’ll often suggest ways you could improve your look, even if you are uninterested.

13. They Are Always on Their Phone

If your partner didn’t use to use their phone constantly, but they do now, it’s not a good sign. It indicates they’re talking to another person all the time. Being on their phone also shows that they aren’t as interested in you anymore.

Your partner might also use social media more often than before. They’ll post more selfies, comment on more posts, and frequently engage with others. You might notice that someone you don’t know words on or reacts to all of their posts, too.

14. They Ask What You Would do if They Cheated

Anytime your partner asks a question like this, you should put your guard up. The only reason they would ask is if it has crossed their mind to become a cheater. Their questions give insight into things they genuinely think about and show they’re unhappy.

Your partner wants to know how you would react because they’re trying to gauge the situation. It’s not an innocent question, and you should never ignore it. 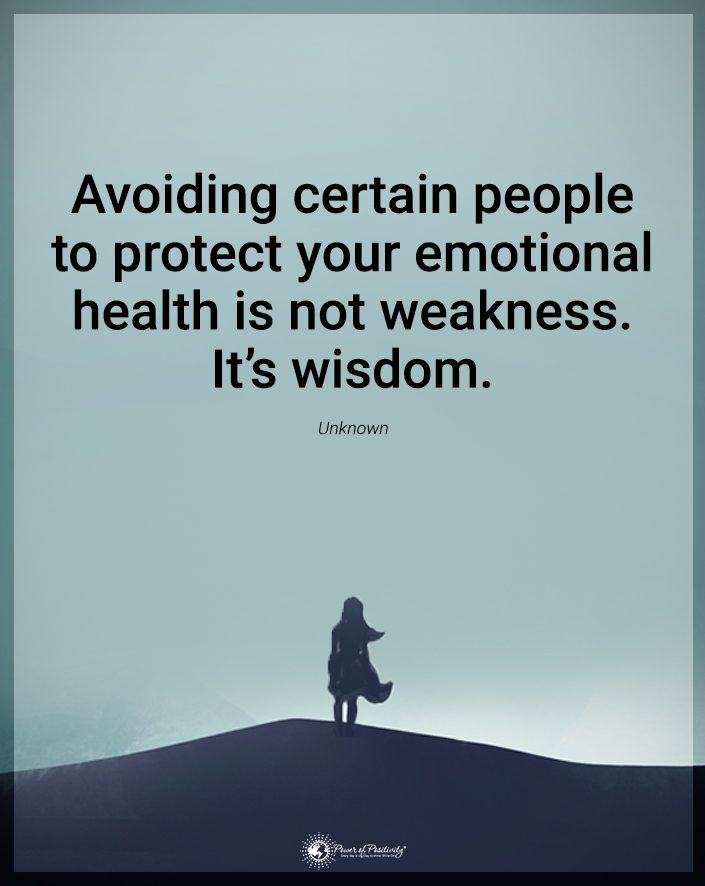 15. They Don’t Want to Take the Next Step

As relationships develop, it’s only natural to take the next step. The next step in your relationship could be meeting one another’s families or getting engaged. No matter what it is, a potential cheater will avoid it.

When you try to talk about it, they might change the subject or say it’s too soon. You won’t be able to change your partner’s mind, and you likely won’t agree with their reasoning. Sometimes they will even give lame excuses, indicating that they are holding back in the relationship. You don’t deserve this type of behavior, which could be a sign that your partner will cheat.

If you’ve been in a relationship for a while, making big joint purchases is common. However, someone who is going to cheat will avoid these purchases. It’s a bad sign if you’re ready to buy a house or car together and your partner doesn’t want to.

Resisting joint purchases isn’t always an issue, but it’s a red flag when it wasn’t a big deal. Committing makes it harder to walk away from the relationship, so they’ll do what they can to protect themselves. A cheater will hesitate to make big purchases to open themselves to another person.

17. They Don’t Mention Things That Used to Drive Them Crazy

No one is perfect, and we all have imperfections and annoying quirks. Your partner likely used to have little things about you that drove them crazy, and that’s normal. However, if they no longer mention or react to those annoyances, it’s a sign they are uninvested.

You might notice that your partner doesn’t tell you to stop your bad habits anymore. The changing reactions indicate infidelity. A cheater stops mentioning these things because they no longer want you to improve yourself. They already have someone else in mind, and your quirks don’t matter to them anymore.

18. They Accuse You of Being Unfaithful

If you’ve never cheated and your partner starts implying that you have, it’s a sign they’re going to cheat. They project their behaviors onto you, allowing them to justify their actions. This projection alleviates their guilt and shame, but you’ll know the truth.

Don’t brush the accusations aside because you know better. You weren’t unfaithful, so start watching for some of the other signs someone might become a cheater.

When a partner suddenly develops different hobbies and interests, pay attention. They might start listening to new music or engaging in new activities. Maybe they’re only expanding their horizons, but it could be that they are a cheater.

When your partner is into someone new, they’ll become infatuated. Their infatuation leads to absorbing the other person’s interests, explaining the sudden change.

Not only will they develop new interests, but they’ll stop being interested in things they used to enjoy. They might stop playing sports or spending time with their friends. Or, they might stop enjoying building and repairing stuff at home.

These changes aren’t a good sign. If you notice them in your relationship, try to discuss the reasoning. Your partner might have a good answer, but it could indicate a cheater if things don’t add up.

20. Their Body Language is Off

You and your partner should have a comfortable routine down. Your body language should be relaxed when you talk to your partner. If you notice that your partner behaves differently, it could indicate infidelity.

Your partner might rock back and forth as you talk if they’re a cheater. This movement shows that they’re hiding something. It indicates they are nervous and hoping the conversation ends quickly. Your partner may also start slouching around you. If their posture was good before, don’t ignore a change. If they slump, it shows they’re retreating because they feel ashamed.

21. They Become Moody Without Explanation

You might notice that your partner is unexplainably angry, frustrated, or moody. Please don’t feel bad because it’s likely that they are projecting their insecurities and fears. It’s not you that they are frustrated with, but it’s the inner turmoil they’re experiencing.