While plants may not have feelings, they still respond to their environment by sending signals to other plants about impending danger. They also can sense water, light, and gravity, and have complex sensory systems that can pick up on changes in their surroundings. Some people believe that plants are aware of their environment that they actually grow better when humans speak kind and supportive words to them.

Due to the rise in bullying around the world, IKEA’s UAE division wanted to test this theory with two of their own plants. They brought two of their Dracaena plants to a school. Next, they instructed school children to speak kindly to one plant and “bully” the other one. IKEA partnered with ad agency Memac Ogilvy to create an inspirational marketing video about the bully a plant experiment. Then, they asked children to help with video recordings to play on a loop for 30 days to the plants.

Children either gave the plant compliments or said mean things on the recordings. Not surprisingly, the bullied plant withered while the other one flourished. The people involved in the experiment gave the plants the same amount of water, sunlight, and fertilizer, so the only explanation for the differences in growth comes down to the varied comments.

The company hoped to raise awareness on the harmful effects of bullying, because if it can cause a plant to suffer, these hateful words can hurt humans, too. In the Middle East, May 4th is Anti-Bullying Day. So IKEA wanted to get involved and show how much damage bullying can inflict on someone’s life. Below, we’ll go over some facts and statistics about bullying and what you can do to stop it if you or someone you know is a victim.

Facts about Bullying (people or a plant!)

First off, due to the advent of the Internet, cyberbullying is on the rise as well as in-person bullying. It seems much easier to bully people while sitting behind your computer typing on a keyboard, but this is what makes it so insidious. Rumors can spread much easier over social media platforms, and this can end up damaging the victim’s reputation for life.

How to Prevent Bullying

While the bully a plant experiment may not have been performed by scientists, it still gives a visual of what bullying does to a living being. Just as the plants wither and decay from unkind words, children can become withdrawn and depressed when experiencing bullying. We could all use a little more kindness in our lives, and it doesn’t cost anything to spread it to others. 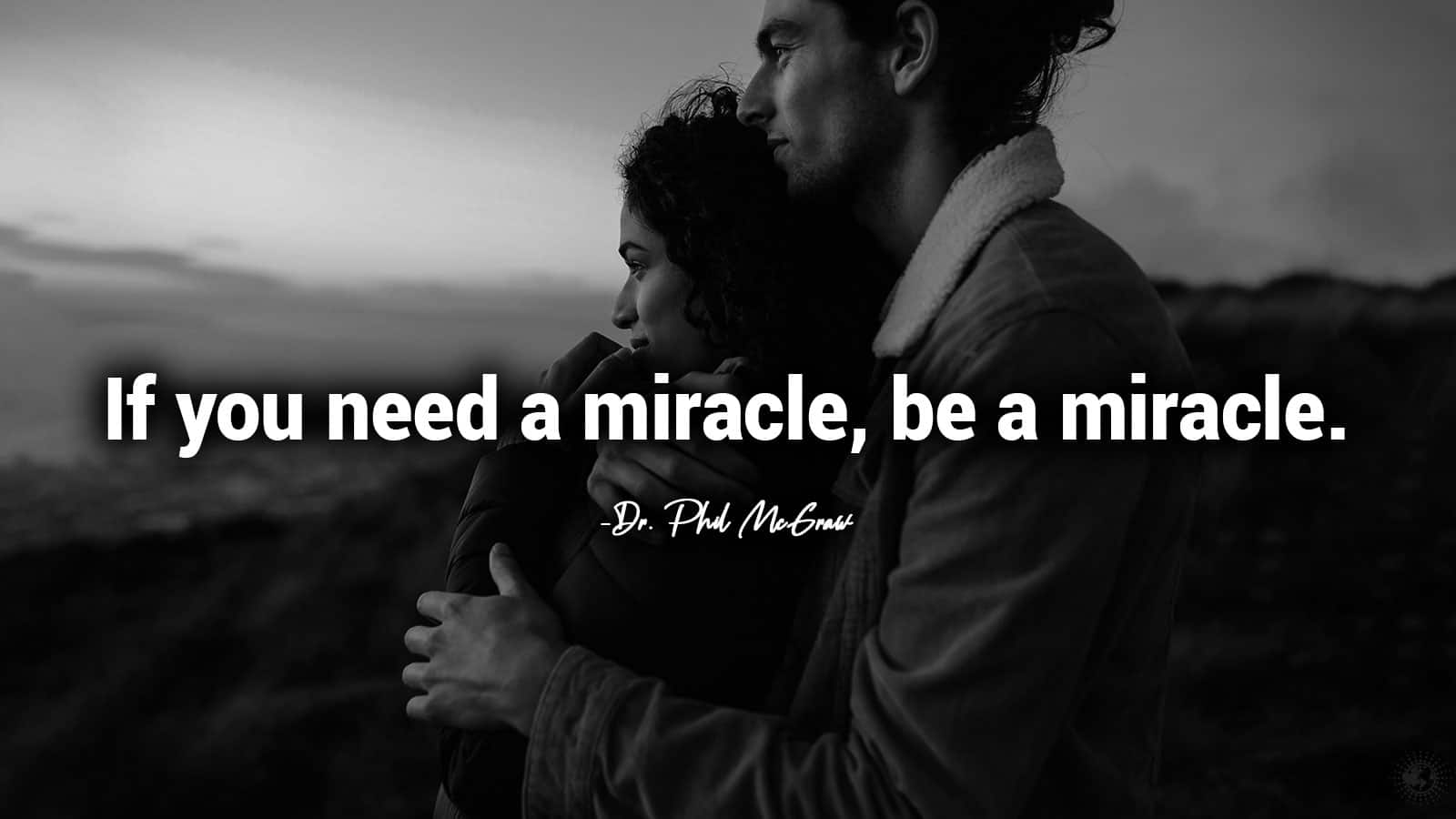 How Kindness Can Impact Others (and not just plants!)

A recent study reported on how people felt after either performing or observing acts of kindness for one week. Researchers instructed the participants to carry out at least one more generous act than normal for a close friend or relative, an acquaintance or stranger, or themselves, or try to observe kind acts. They asked participants about their levels of happiness before and after the study period. They found that everyone in the study who either performed acts of kindness for someone or observed a person being kind to others reported greater feelings of happiness.