Are you a leader or more of a follower? Leaders want to be in control because they have the knowledge and the skills to know what needs to be done. Those who sit under a great leader don’t feel like they’re being led because they know how to bring a group together to work in harmony. Why are these people able to be so persuasive?

Leaders are persuasive. They don’t need to stoop to manipulation or blackmail to get their people to do the task at hand. Individuals who lead can motivate others to do tasks that seem impossible and use innovative and intelligent ways to get the job done.

Ten Behaviors of The Persuasive

Do you see yourself as a persuasive person? Maybe you want to enhance these skills for a new position or to get ahead in life. Well, here are ten ways that you can be more persuasive. 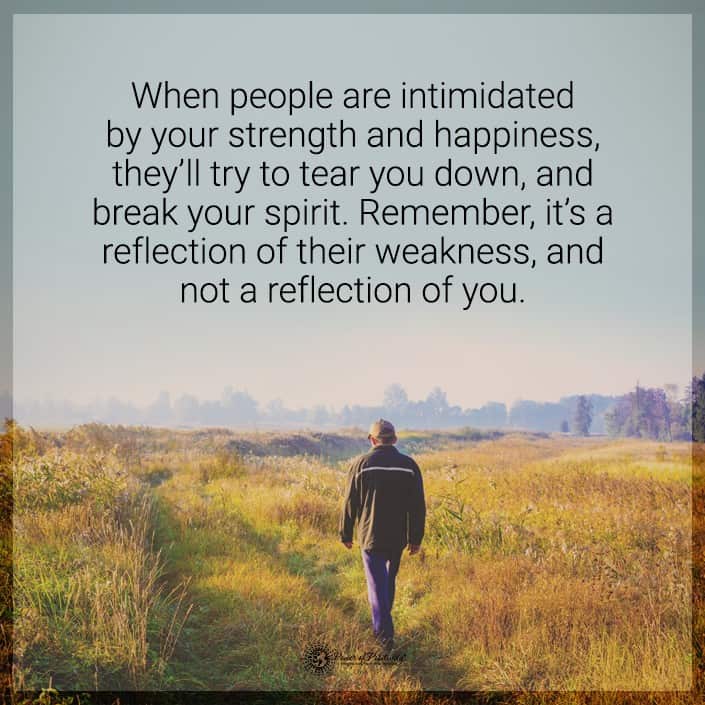 Disclosing the opposing viewpoints tends to be more influential than pushing only the benefits of your ideas. You may think your vision is perfect, but others know that there’s more than one way to get the job done. When you’re open and honest, address the negative aspects, then you can consider any problems that might occur before they happen.

People trust those that are honest and talk about potential issues and how to combat them. Those that act like they know everything will never gain respect from their leader.

2. Make a Stand When Necessary

Some people rely on data and their reasoning skills to persuade others. Sometimes, being a bit cocky might be for your benefit. Those under you will view your confidence as knowledge and skill.

Even the most skeptical person can’t help but feel persuaded when they see your confidence level. They will overlook your failures and focus on the future if you show them that you’re taking a stand because of your faith in this idea.

Persuasive people are bold and even daring at times. They will never use sentences that start with “I feel” or “I think.” This individual is confident in their abilities and opinions, and they’re not afraid to let their enthusiasm show.

3. Use the Fast-Talking Salesman Technique (Use Sparingly!)

Have you ever bought a car, and the salesmen had you test driving and signing on the dotted line before you knew what happened? To persuade others, you must do the same. Now, keep in mind that you don’t always need to chatter.

You only use this tactic if your audience is likely to disagree with what you’re saying. If your audience is agreeable, then you can talk slower. Since you know how to motivate the room, you speed up your speech when you don’t want people to form an objection, and you slow down when you know there is no opposition.

4. Know How to Work the Crowd

Jarrod worked in an office space. He didn’t like his supervisor because he was frustrating to understand. Whenever he tried to give his boss all the facts and figures about something, his boss would never entertain his ideas.

He always agreed with him initially, then he disagreed. This pattern was constant and frustrating to Jarrod as he felt like he wasn’t doing a good job. While Jarrod always blamed his boss, he suddenly realized that his boss wasn’t the problem, but the real issue was his delivery.

His boss was the type that needed time to think things over. You couldn’t go in there and demand an immediate answer from him as he was cautious. He needed time to reflect, and since he didn’t have it, he went with the safe solution of no.

When Jarrod changed his style to accommodate his boss’s needs, he finally got the answer he wanted. This fictional story demonstrates that you must know your target audience and how to work with them. Using tactics like reading facial expressions and body language can help direct the influential person on delivering.

To be influential in a topic, you must not only know that you’re right, but you must have some proof to show others. People are naturally defensive these days, so you need to combat that defensive mood with cold, hard evidence. Documentation is your friend, especially if it’s a hard sale.

Make the extra time and put in the effort to gather irrefutable proof to back up your claims. If you want to influence others, then you need to show them that you’re creditable.

There are many ways that you can communicate with others today. You can choose emails, in-person meetings, text messages, social media’s instant messengers, physical mail, phone, or robocalls. The diversity of the group you’re working with will dictate the method that’s used best.

According to Forbes Magazine, there are more than 205 billion emails sent each day. A study they referenced found that millennials don’t like to use the telephone anymore. They prefer digital communication.

They found that people prefer a text message or email because it’s not an interruption to their day as they can read them when they have time. Now, the older crowd tends to prefer phone calls. They’re not too tech-savvy and prefer to conduct business in an old-fashioned method.

To be influential with a group, the persuader must learn the appropriate ways to communicate.

A person who uses scare tactics will never win the hearts of the masses. Instead, use positivity to motivate others. Most people will not respond favorably to being bullied into doing something. What if a manager told his employee, “If you don’t stop making so many mistakes, you’re going to be fired?”

The employee would be angry, hurt, and feel like he would soon be on the unemployment line. What if the manager said something like, “You know, I see you’re having a hard time with this task. Let me get someone to help you so that we can work on your accuracy.” The manager’s attitude was different; thus, the employee will respond to the positive nature more graciously.