Verbal communication makes up very little of the signals and messages you put out to the world. In fact, most would argue that nonverbal communication is more crucial in conveying meaning and intent. Moreover, science indicates that they’re right!

The way you move, hold yourself, make expressions, and even stand can all tell a different story about yourself and what you mean. People get all sorts of impressions from you based on those behaviors alone! Here’s how studies and experts reveal 6 things your body language tells about you.

Usually, the mouth’s function in communication is verbal. But that doesn’t mean that it doesn’t play a significant part in nonverbal communication, too. When done outside of an acceptable context, many common movements of the mouth can be interpreted as a negative form of language. Here are some examples: 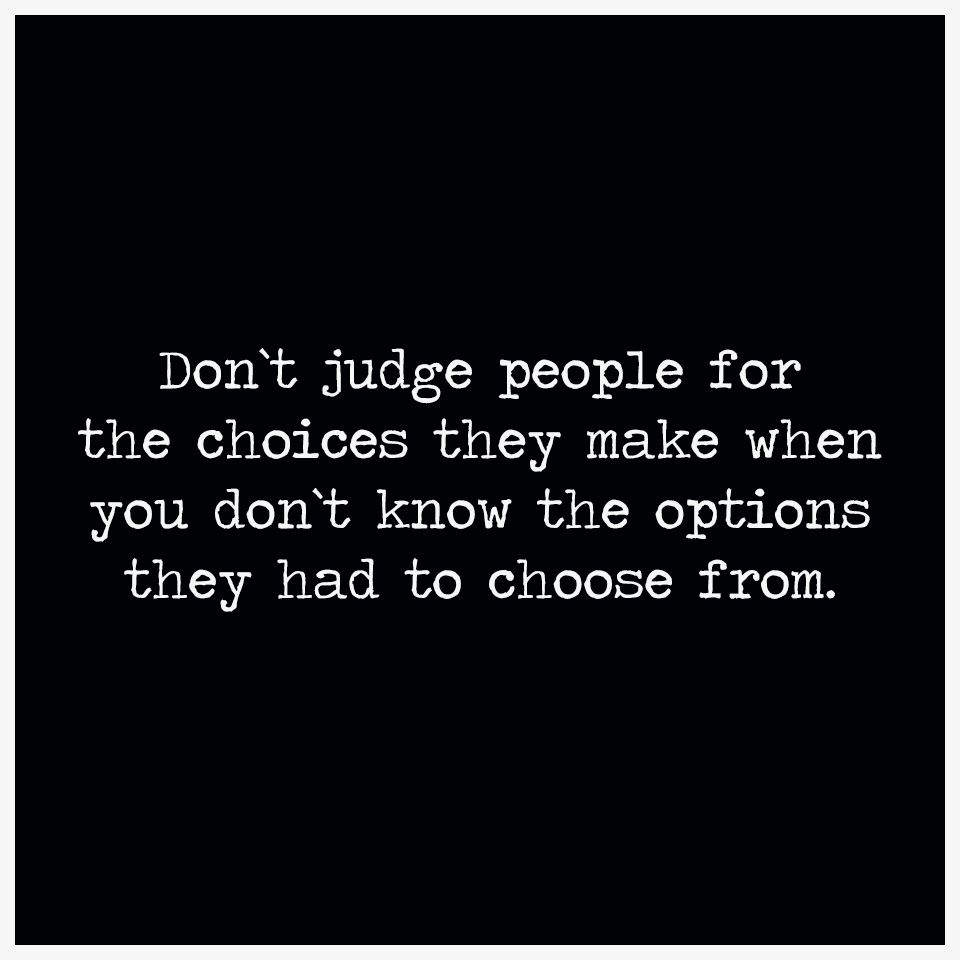 The act of biting or sucking in the lower lip is a common and often subconscious reaction to stress, nervousness, or a general lack of comfort. Most people can interpret it as such. Thus, many will assume you are uncomfortable or worried when you bite your lip a lot. Janine Driver, a body language expert, says that this behavior can also indicate the act of holding words back around others. That motion gives people the idea that you’re hiding something or only trying to be polite.

If you often tighten your lips, others may see you as judgmental or negative. This is because the pursing of the lips is often an indication of distrust, dislike, or even disapproval.

Genuine, heartfelt smiles are easy for most people to interpret as nothing but genuine. It’s a powerful tool to use, and if you smile all the time honestly, you send the message to the world that you’re a positive person. However, a lack of genuine intent can be expressed through smiles, too. Many people can easily tell sarcastic, cynical, nervous, and fake smiles from the real ones, so forcing a smile usually doesn’t convince most of your “happiness.”

The act of covering your mouth, especially when you’re not coughing or sneezing, can often be seen as somewhat deceptive. It can look like you’re hiding a reaction, such as a smile or a frown, or like you’re covering up your words.

People often say that you can learn a lot about someone through their eyes, which are the supposed “windows to the soul.” This isn’t entirely incorrect, as your eyes play one of the biggest roles in nonverbal communication. Even small movements can send a message to others, and the small movements that you perform may be a subconscious reflection of your inner thoughts. Here are some things your eyes’ nonverbal language tells about you:

Different levels of eye contact can indicate different things. Moderate, balanced eye contact during a conversation usually indicates positive interaction, with interest and attention being afforded to the speaker. But over-the-top eye contact can be overwhelming and create an atmosphere of awkwardness or even intimidation.

On the other hand, breaking eye contact too frequently or looking away completely can be a sign of distraction, deception, or discomfort. Besides, the act of never wanting to meet someone’s eyes can make others see you as anxious, shy, and socially inept. They may even perceive you as less intelligent, according to studies!

These wrinkles occur when you have a genuine, wide smile on your face called a Duchenne smile. This huge grin is impossible to fake convincingly, so when people see those wrinkles forming in the corners of your eyes when you smile, they’ll know you’re pleased, say studies.

Of course, it’s completely normal to blink. But the frequency of those blinks can tell others about you. If you blink very often, you’re giving off signals of discomfort and distress, and if you blink too little, you look too serious and like you’re trying to control or hide emotion. Research indicates that blinking is a very common tell for lying.

Do you pay much attention to your arms and legs? The way you hold or position them can speak volumes through body language. The same goes for your hands and feet, which are just extensions of your limbs, after all. Here are some things to keep in mind about how your limbs speak for you:

This can be a sign of being closed off from the world, says Travis Bradberry, a psychologist. It means you’re not open to discussion, negotiation, or even conversation and can indicate others’ detachment.

Crossing the arms is a defensive gesture that indicates you are trying to protect yourself. When you hold this position, others get the idea that you want to be left alone, feel threatened, or are blocking them out, says research.

When you see someone you dislike, no matter how much you try to act polite and neutral, a part of you may subconsciously express your distaste. Author and former FBI agent Joe Navarro, M.A., states that your feet will quickly turn to face away from the person you’re not fond of.

But what about when your feet automatically move to face a person? Lillian Glass, a body language and human behavior expert, states that this can be a sign that you like someone very much, usually to the point of having a crush on them!

This is one of the universal body language indicators of “victory.” It can seem performative, but it actually usually betrays genuine happiness, excitement, or feelings of accomplishment. It happens spontaneously and is a genuine response to these types of positive thinking. This has been confirmed in research that shows that even the blind exhibit this form of body language.

Posture refers to the way that you position your body as a whole. It’s one of the quickest ways people can get ideas about you, as it provides an overview of your entire manner, mood, and personality. It can provide hints to many different things, which is why it’s important to make sure you’re sending the right message with it. Here are some ways postural body language is interpreted:

Having your shoulders down means your chest is open, and your chin is just a little lifted. According to clinical counselor and dance movement therapist Erica Hornthal, that indicates the presence and connects you to yourself. You give off vibes of confidence, positive thinking, and good levels of self-esteem!

This seems like a confident gesture, but it’s more likely to suggest that you’re overcompensating, says Hornthal. Many people will find a very strongly pushed-forward chest to be a sign of arrogance or overconfidence. This behavior is a means of hiding other insecurities.

Open positions involve having spread arms or hands on the hips, with the chest open and the back straight. This sends multiple positive signals, including ones of dominance, confidence, and even friendliness. It signals that you are open and willing to speak to others and engage with them. Plus, they can make you more attractive to others, too.

The act of slouching can easily point to indifference, boredom, or even stress. You can look overwhelmed or just plain disinterested with this kind of posture. You’ll want to sit up straight to give off more positive vibes, as this shows that you’re paying attention and are focused on the current situation.

If you’re trying to look like you’re paying close attention to what someone is saying, tilt your head to the side. This shows that you’re interested and are focused on listening to those around you. Carol Kinsey Goman, a body language expert, adds that leaning forward and nodding in tandem with this tilt will be the best way to communicate your immersion.

Perhaps the most obvious and thinkable form of body language, gestures are obvious and direct in what they communicate. Apart from obvious signals, like thumbs up and down motions to indicate positive or negative responses, some gestures might be communicating unintended messages to others. Here are some to be aware of:

When you move in sudden, uncontrolled ways, you tell others that you’re nervous, anxious, or agitated. No matter how confident you sound or how relaxed you attempt to appear, these gestures will make you look worried, no matter what you do, says relationship coach Jack Vitel.

The act of fidgeting is a common social faux-pas, and it’s effortless to misinterpret. Many people fidget as part of nervousness, acts of compulsion, or even due to neurodivergence. However, most people interpret fidgeting as a sign that you would rather be anywhere else but there, says Andrew Thomas, an advisor and entrepreneur. Hence, you have to be careful about being too excessive with it.

When you speak to others and hear their words, you may find your hand naturally coming to be over your heart. This gesture is recognized as one that shows your high levels of empathy towards others.

When you show your palms while speaking, you come across as trustworthy, genuine, and peaceful. It’s an age-old gesture in society that is basically “showing your hand” to the people around you. Indeed, you will indicate your honesty and positive intent. That’s probably why it’s a universally recognized form of body language for truth and allegiance, say “The Definite Book of Body Language” by authors Allan and Barbara Pease.

These kinds of behaviors are things like doodling and fidgeting, and studies indicate that those who engage in these acts have a higher chance of being wealthy or comfortably off. In fact, most people can accurately guess a socioeconomic status based on their disengagement behaviors alone! 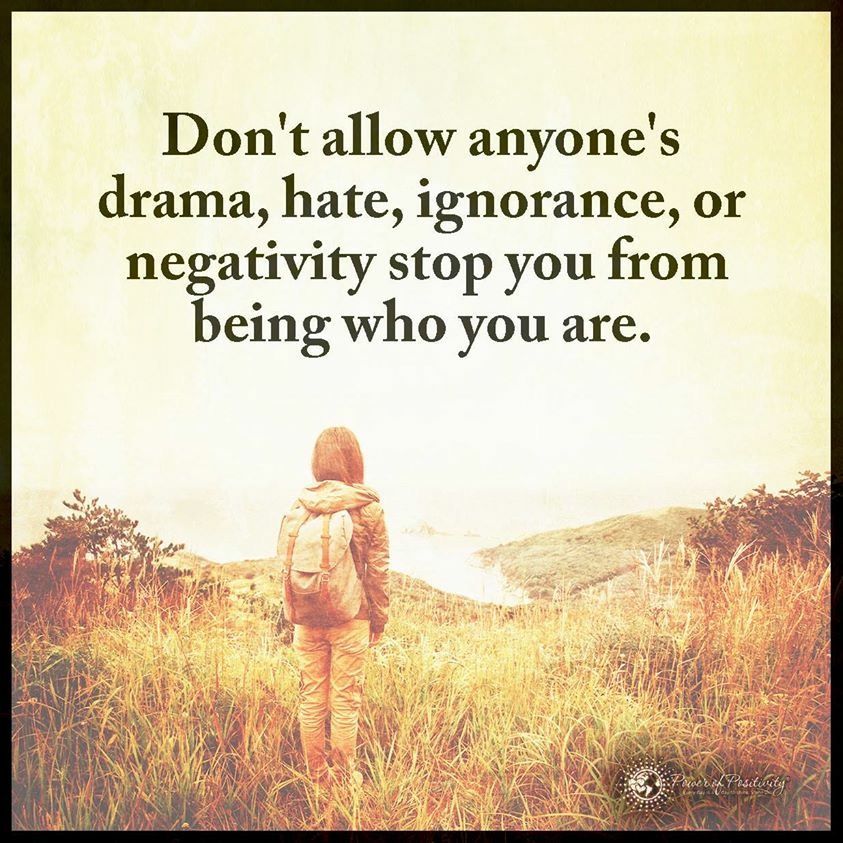 Final Thoughts On Some Things Your Body Language Reveals About You

The way you move your mouth, eyes, and limbs all contribute to the nonverbal communication you send out through body language. The gestures you use and your posture can dramatically change the way others perceive you, so be conscious of your actions to get the correct messages across!