Scientists have uncovered a lot of new research about Alzheimer’s in the past decade. For instance, they’ve found a clear link between a sugary diet and Alzheimer’s, as well as how the disease could present with anxiety symptoms in its early stages. However, most people wouldn’t think twice about the connection between negativity and Alzheimer’s.

Negative thinking can cause a lot of health problems. Issues range from headaches to insomnia to mental disorders such as depression and anxiety. Over time, negativity can rewire your brain, lower your immune system, and decrease cognitive functioning. All of this can lead to Alzheimer’s in the long run. Of course, no one can feel happy all the time. But for the sake of our health, we should try to maintain a positive disposition more often than not.

Below, we’ll go over the research that links negative thinking with neurodegenerative diseases such as Alzheimer’s. And we will discuss how you can lower your risk of getting it.

Here’s how negativity can lead to the development of Alzheimer’s: 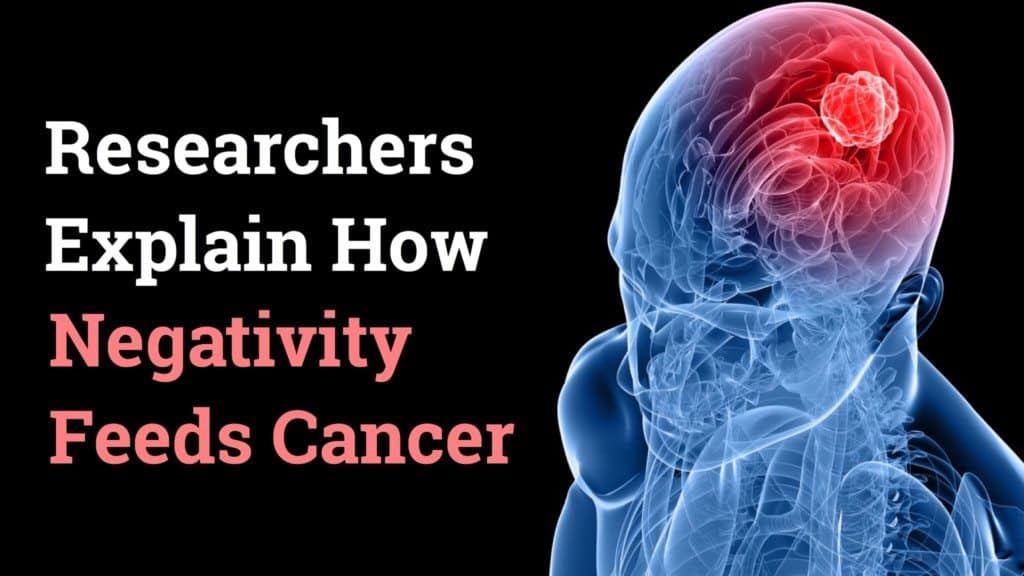 In a study of 292 people over the age of 55, published in Alzheimer’s & Dementia, researchers found ‘repetitive negative thinking’ (RNT) led to cognitive decline as well as higher deposits of dangerous proteins associated with Alzheimer’s. The researchers now believe that RNT poses a significant risk to brain health and that scientists should do more research on its link to dementia. They also say that mitigation tools such as mindfulness or meditation should be investigated to see how they can help lower Alzheimer’s risk.

Lead author Dr. Natalie Marchant of UCL Psychiatry said: “Depression and anxiety in mid-life and old age are already known to be risk factors for dementia. Here, we found that specific thinking patterns implicated in depression and anxiety could be an underlying reason why people with those disorders are more likely to develop dementia.

“Taken alongside other studies, which link depression and anxiety with dementia risk, we expect that chronic negative thinking patterns over a long period of time could increase the risk of dementia. We do not think the evidence suggests that short-term setbacks would increase one’s risk of dementia.

We hope that our findings could be used to develop strategies to lower people’s risk of dementia by helping them to reduce their negative thinking patterns.” -Dr. Natalie Marchant

The Alzheimer’s Society helped fund the study, and the research team included scientists and psychiatrists from UCL, INSERM, and McGill University. They studied 292 people in one group, as well as 68 from another cohort, all over the age of 55. Over two years, they asked them questions about how they think about negative experiences. Researchers made sure to focus on RNT patterns such as rumination about the past and worry over future events. Participants also completed questionnaires about anxiety and depression symptoms.

Researchers assessed their cognitive function as well, measuring memory, attention, spatial cognition, and language. 113 of the participants also underwent PET brain scans, which measured deposits of tau and amyloid proteins. These proteins in the brain can cause Alzheimer’s disease when they build up over a long period.

The researchers found that people who showed higher RNT patterns experienced a more significant rate of cognitive decline over four years. They also had poorer memory (which usually points to early-onset Alzheimer’s), and they had more amyloid and tau deposits in their brain. Depression and anxiety caused a more significant cognitive decline, but not amyloid or tau deposits. These factors led scientists to conclude that RNT could be a factor in why depression and anxiety increase Alzheimer’s risk.

“We propose that repetitive negative thinking may be a new risk factor for dementia as it could contribute to dementia in a unique way,” said Dr. Marchant.

How exactly does negativity cause Alzheimer’s?

Researchers believe that RNT might contribute to Alzheimer’s because of its impact on markers of stress, such as high blood pressure since other studies have linked greater levels of stress to amyloid and tau deposits.

Co-author Dr. Gael Chételat (INSERM and Université de Caen-Normandie) commented: “Our thoughts can have a biological impact on our physical health, which might be positive or negative. Mental training practices such as meditation might help to promote positive- while down-regulating negative-associated mental schemes.

“Looking after your mental health is important, and it should be a major public health priority, as it’s not only important for people’s health and well-being in the short term, but it could also impact your eventual risk of dementia.” -Dr. Gael Chételat

Researchers want to do more investigating the impact of mindfulness and targeted talk therapy on people at high risk of Alzheimer’s or dementia. Some of the doctors involved in the study, as well as other European researchers, have started working on a project to see how mindfulness or meditation may reduce dementia risk in older people.

Fiona Carragher, Director of Research and Influencing at Alzheimer’s Society, said: “Understanding the factors that can increase the risk of dementia is vital in helping us improve our knowledge of this devastating condition and, where possible, developing prevention strategies. The link shown between repeated negative thinking patterns and both cognitive decline and harmful deposits is interesting, although we need further investigation to understand this better.

“During these unstable times, we are hearing from people every day on our Alzheimer’s Society Dementia Connect line who are feeling scared, confused, or struggling with their mental health. So it’s important to point out that this isn’t saying a short-term period of negative thinking will cause Alzheimer’s disease. Mental health could be a vital cog in the prevention and treatment of dementia; more research will tell us to what extent.” 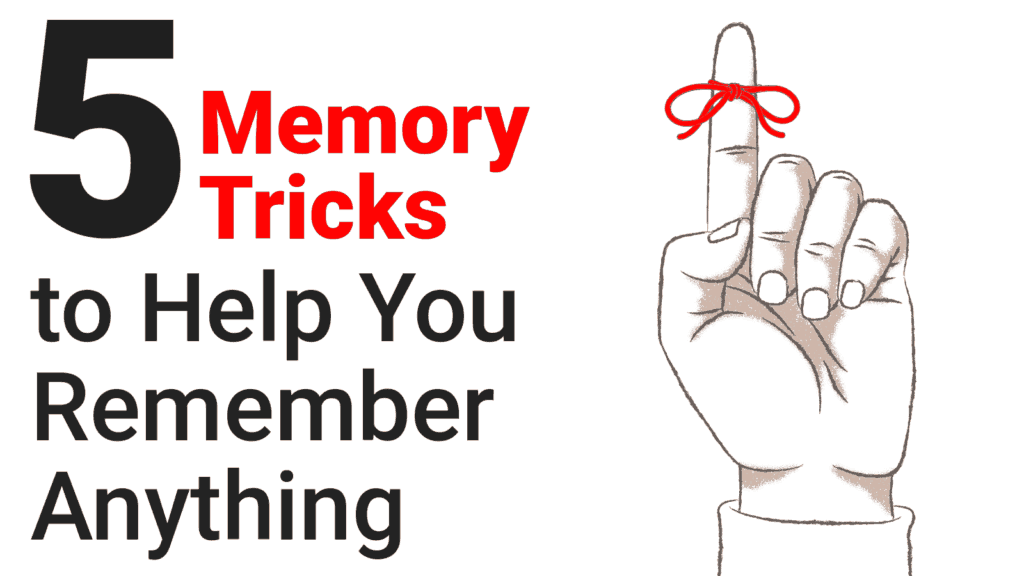 Here’s how you can lower your risk of developing Alzheimer’s:

Another study published in Alzheimer’s & Dementia provides hope for those predisposed to Alzheimer’s and outlines a specific plan for people to follow to reduce symptoms within 18 months. The program involves diet changes, exercise routines, and cognitive exercises. The study, led by Dr. Robert Isaacson, founder of the Alzheimer’s Prevention Clinic in New York, involved 154 patients between the ages of 25-86. Isaacson and his staff asked some of his clients to volunteer for the study.

While the patients didn’t show any symptoms of Alzheimer’s, they had a history of it in their family. They also showed a decline in cognitive functions on specific tests but did not have a clinical diagnosis of Alzheimer’s or dementia. Thirty-five of the volunteers showed beginning stages of cognitive impairment, but not enough to where it affected their daily lives significantly.

Researchers asked all the volunteers many questions about family health and medical history. Then, they gave them cognitive tests to determine their overall health. For the patients who showed cognitive impairment, researchers gave them further evaluations. Then, the research team presented the members with a specialized list of 21 activities to follow. They placed the most significant importance on nutrition and exercise and gave each patient a personalized plan for both areas.

Here were some of the recommendations given by the research team:

The results of the study

Shockingly, the patients who showed mild cognitive impairment who followed at least 12 of the 21 activities had markedly improved memory and cognitive skills just 18 months later.

Those with cognitive decline who didn’t follow at least 60% of the activities showed no improvement. Instead, they declined in cognitive health. Those who had a family history of Alzheimer’s but didn’t show any symptoms also had improved cognitive health. That outcome occurred even if they followed fewer than 60% of the recommendations. 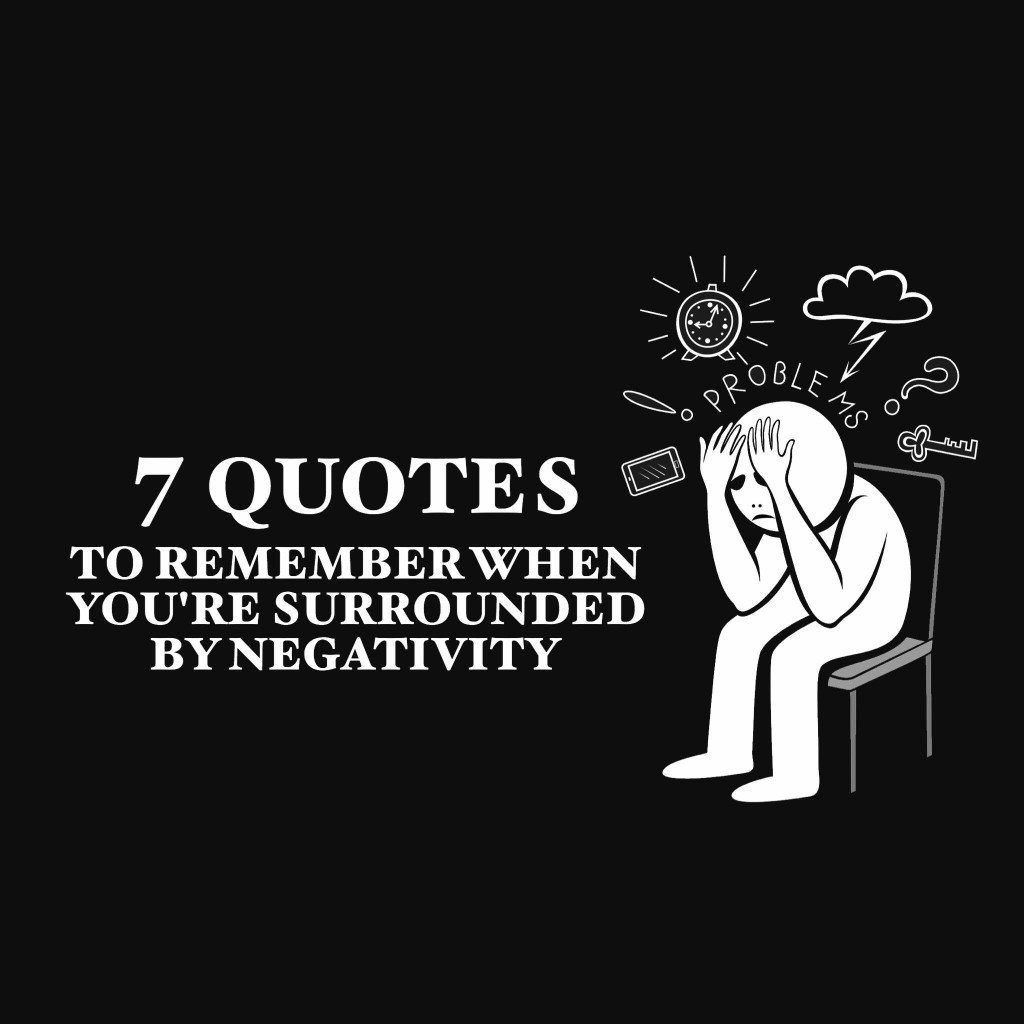 Final thoughts about the connection between negativity and Alzheimer’s

Research about how to prevent Alzheimer’s is still in the beginning stages. However, scientists have come a long way in understanding the disease. They know that dwelling on negativity for extended periods could increase your risk for developing it. That’s especially relevant information for those predisposed to it. They’ve found that negative thinking can exacerbate depression and anxiety, which have also been associated with Alzheimer’s in some cases.

To prevent the disease, it all starts with taking your health into your own hands. Here are some changes you can make to decrease your risk of Alzheimer’s:

Above all else, keep negativity out of your mind as much as possible. When you think negatively, it keeps you in a lower vibration. And that only invites disease into your mind and body.

You can’t separate the mind and body, because what we do to one affects the other immensely. As you practice more positive thinking, you will start to see the benefits in all areas of your life.