Have you ever met some that were like none other, and you thought he could be the one? At first, you were together all the time and were in constant communication, and then he vanished. He stopped texting, calling, or answering any of your messages.

All sorts of things may have been spinning in your mind, worrying that he was in a car accident or maybe he was sick. A few days later, you discover a social media post with a picture of him partying with another lady. Unfortunately, you’ve been ghosted.

This modern relationship has nothing to do with disembodied spirits, but it’s an unusual disappearing act. When people ghost one another, it means that they’ve decided to end the relationship and any communication without warning. Not only do they stop communicating, but they don’t answer any of the snubbed partner’s communication.

It’s as if the person has vanished into thin air. While the term is novel, disappearing abruptly from relationships is nothing new. Parents have abandoned children, and spouses have walked out on their partners since the beginning. Unhappy employees often ghost their employers by merely never returning to the job.

Sometimes, people will outgrow a friendship and will fade away from others’ lives. It doesn’t necessarily mean there were feelings involved. Some people would rather ghost another person as an easy detachment. 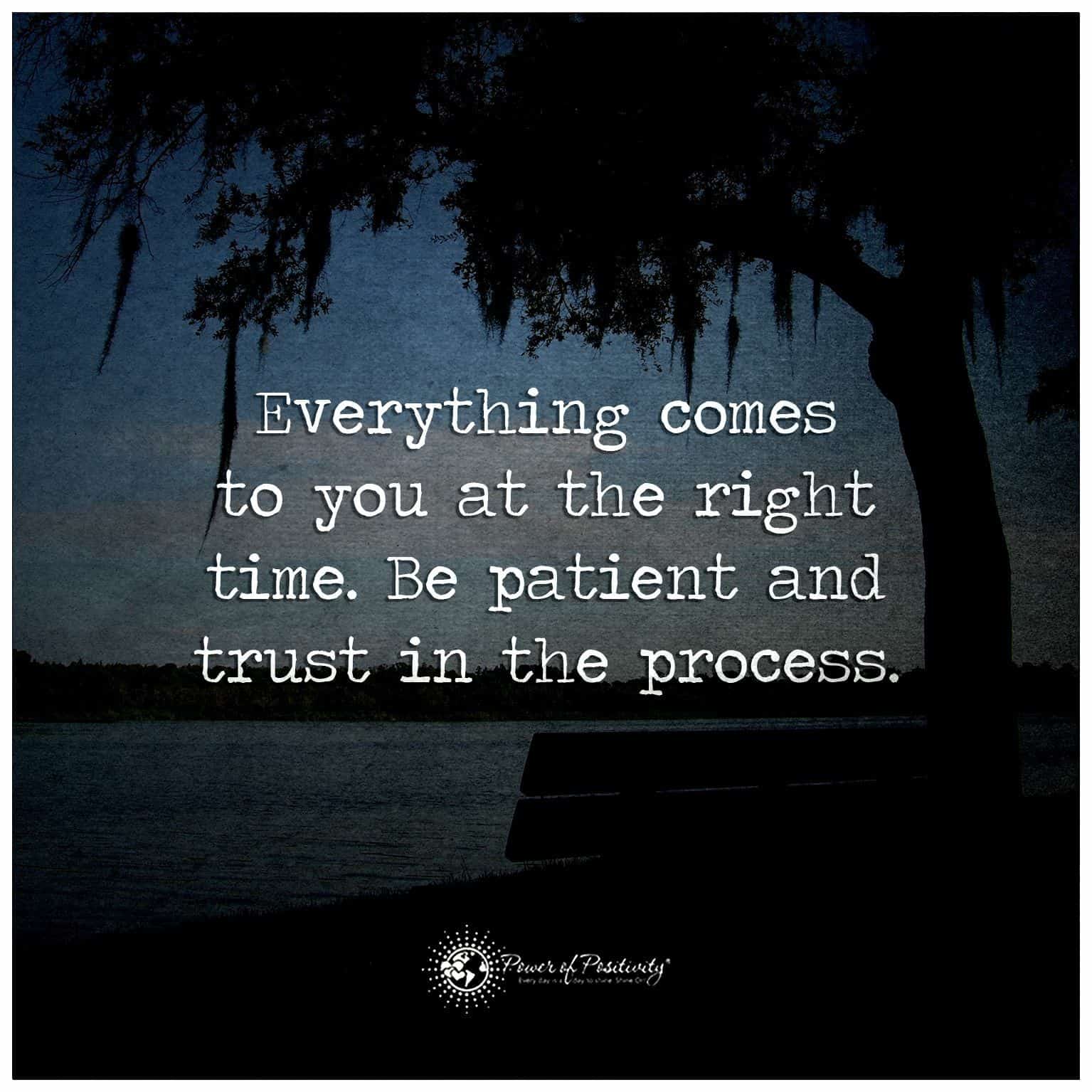 The Aftermath of a Vanishing Act

If someone has ever ghosted you, you know how confused, angry, and hurt it made you feel. Why would a person spend so much time with you and make you feel special, only to go AWOL without a word?

Understandably, you would think there was something wrong with you or you offended him. When a person suddenly vanishes from your life, you feel dismissed and abandoned. It’s as if you’ve been discarded like yesterday’s newspaper.

Since you’ve no idea what went wrong in the relationship, you have no closure, and it can’t be an emotional learning curve. Instead, you are left with a plethora of painful emotions like low self-esteem and self-blame. It can lead to detrimental mental issues like anxiety and depression. A ghosting experience can also contribute to relationship issues in the future.

As the phantom partner moves on with his life, he leaves the ghosted partner with nothing but questions, doubts, and hurt. It can erode the other person’s trust and can cause mental and emotional issues for a lifetime. Why would a person do this to someone else?

Why Do People Ghost?

Few people would disagree that ghosting others is emotionally cruel and perhaps cowardly. You might argue that if somebody acted like he cared for you then disappeared without a word, he didn’t care for you in the first place. That could be true, or perhaps he became overwhelmed with the relationship’s reality and couldn’t face you.

People who fade from your heart may do so for different reasons. Even though ghosting is a thoughtless action, sometimes good people do bad things. Here are some common reasons someone may evaporate into a painful memory.

As the classic song says, breaking up is hard to do. Nobody wants to look someone in the eye and confess that the relationship isn’t working anymore. The possible emotional warfare may be too much for him to handle. By avoiding confrontation, the ghost is thinking more of his feelings than of yours.

It’s not uncommon for a person who’s been ghosted to become a ghost in future relationships. The painful experience can cause trust issues, so he disappears before the other person can. It can also be a lack of self-esteem and patience.

Let’s face it; some people are just players, so they have more ghosting experience than Casper. These spooks usually haunt the single bars and chat rooms for a hookup. They connect with someone and may take the relationship beyond a one-night affair.

They know how to wine, dine, and say all the right sweet nothings in a partner’s ear. “Nobody’s ever made me feel this way,” or “I can’t live one moment without you.” Do these cheesy lines sound familiar? They are typical clichés that players use to get your interest.

It won’t take long for the infatuated love interest to discover that the player can indeed live without her. Since players can’t be faithful to anyone for long, he vanishes without a clue. Soon, this serial ghoster is floating temporarily into another unsuspecting life.

Even when two people are in love, a healthy relationship requires time and effort. For some, this emotional obligation is too much. They may be afraid of committing for a lifetime, with all the ups and downs it entails. Rather than to risk it all for love, they get cold feet and disappear without warning.

Just about everyone you talk to has experienced a ghosting relationship at one point in their lives. Not only does this experience erode your self-esteem, but it isn’t very comfortable to explain it to family and friends. Short-lived relationships that are ghosted sting but aren’t nearly as devastating as one that has lasted for a while.

If a lover or a long-time friend has ghosted you, it’s a bitter pill to swallow. The stealthy disappearance may have been a simple detachment for him, but you’re left with the aftermath of emotion. You don’t know if you want to cry or break a few dinner plates in a rage.

How do you pick up the pieces and return to life as it was? A ghosted relationship is a loss that will take you down the path of grieving. Here are some gentle tips for coping after you’ve dated a ghost.

1. Put the Blame Where It Belongs

It’s human nature to blame yourself when someone vanishes from your life. You long for an explanation and wonder what you did to cause it. Instead of beating yourself up over someone who couldn’t have the courage and decency to confront you, realize that you aren’t to blame.

To avoid emotional warfare and confrontation, he took the easy way out and walked away without a word. So, it’s his problem and not yours. As you go through the stages of grief, you’ll soon realize that he is the one missing out, not you.

When your heart is broken, it’s a blessing to have a close friend or loved one at your side. Some have termed it the “gift of presence.” They aren’t offering advice or trying to cheer you up. Instead, these particular people are there to listen and hold your hand.

After you’ve been ghosted, the last thing you need is to follow his social media pages that are suddenly devoid of your pictures. Watching him spooking up to somebody else isn’t going to help your emotional well-being. Instead, give yourself a little break from social media and dating sites to give yourself time to heal.