Food insecurity is the interruption of food intake or eating patterns because of inadequate money and other necessary resources. However, nutritional insecurity is not a cause of hunger. Indeed it is but one part of an incredibly complex problem.

The United States Department of Agriculture (USDA) further divides food insecurity into two categories. The first one is a low food-deficit it reports about the reduced quality, variety, or desirability of a diet with a slight or no sign of reduced food intake.

The second is a shallow food shortage that accounts for several indications of irregular eating patterns and limited food consumption.

Moreover, food insecurity may be long-term or short-term depending on salary, employment, race, and disability. Of course, the risk of deficiencies increases when there is inadequate money to buy food.

Who Does Food Deficit Affect? 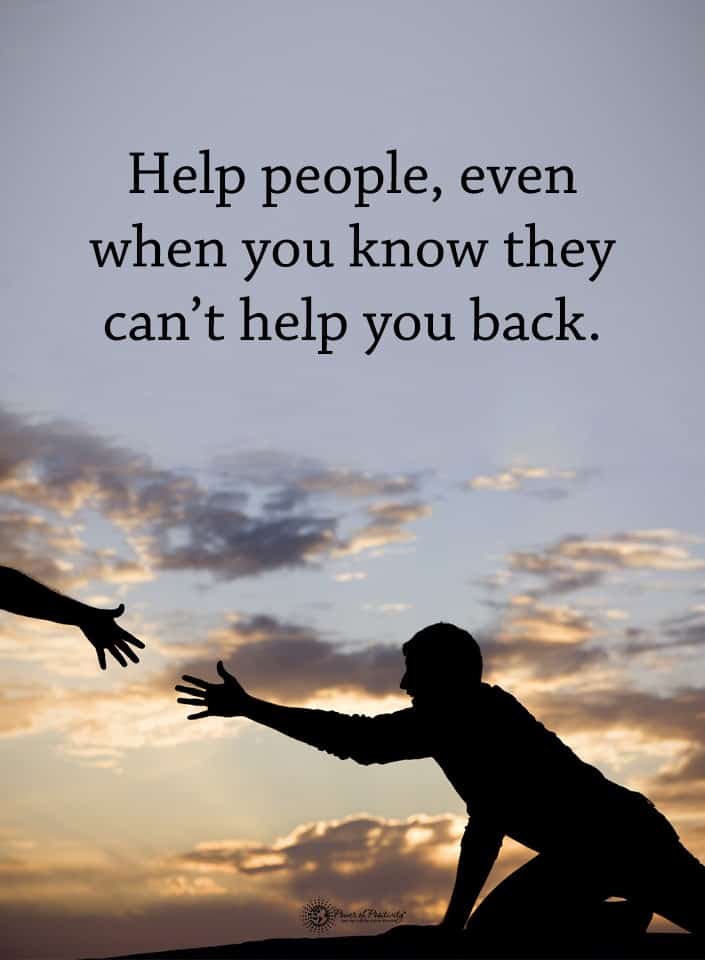 Food insecurity has a comprehensive social consequence for children, adults, and senior adults—scarcity impacts not only those who are at risk but the entire nation as well.

Here are some of the people that are most affected by food insufficiency. The significant population affected by hunger are the following:

We will examine the primary causes of food shortages in each of these groups.

Food shortage correlates with different economic conditions within the United States. And, food insecurity has a direct impact on our children.

Furthermore, food insecurity among children between the ages of 6-12 brings poor mathematics grades, grade repetition, absenteeism, tardiness anxiety, and many more. On the other hand, children among 15-18-year-old adolescents food insufficiency are related to depressing issues as well as suicidal symptoms after the regulatory for pay and other factors.

Poverty may make great parents and excellent students feel sad about life. That is okay. No situation lasts forever, because the power within you is stronger than the task ahead of you.

Additionally, cross-sectional studies suggest that there are possible links between food shortage and overweight children. Also, it indicates that a poor diet has consequences for academic performance, social skills, and weight in children.

Food insecurity is a predictor of several chronic diseases such as diabetes, heart disease, stroke, lung diseases, and many more. It also contributes to worsening psychological health issues such as depression and anxiety.

Although there are several government programs and services established, for this reason, some people are unable to afford them due to the increasing scarceness rate. Because of the growing food dearth cases, older adults are more vulnerable, and they already have higher health care costs.

They tend to take a stronger medication compared to the rest of the population. These economic realities jam the low income older adults worsening their physical and mental health. That situation plays out all too often. That’s because those seniors who face poverty rely on the cheapest, packaged foods, in many cases.

Seniors do not have to feel this way. We can do something to show our empathy and compassion by being supportive as a society because everyone gets old. 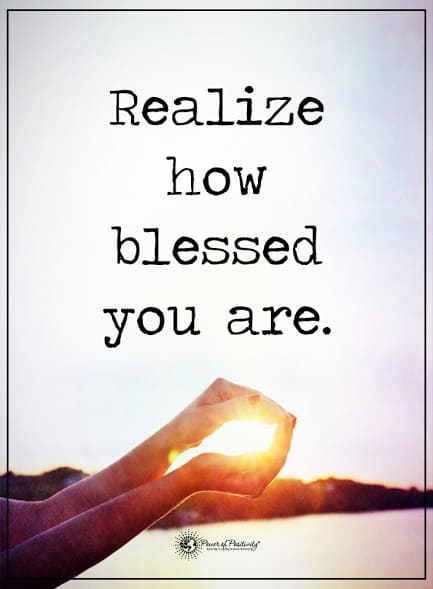 The national average household food scarcity is at 26% for African Americans and 14% for Hispanic households. The relationship between races and food deficit is multifaceted and tangled with other recognized causes of nutrient insecurity, including physical disabilities.

The concentration on social and economic disadvantage among different people of diverse colors over the life course dominates as the driver of higher rates of food unsafeness.

Many community leaders express fear that there is always going to be a risk of food shortage even when economic and social issues are removed. This concern stems from the prevalence of poverty among African American communities.

For the African-American community, food insecurity is a genuine concern.

Latino homes are widely known to be to house entire families in one household. These types of houses are at the highest risk of food shortage because of children.

Additionally, the monthly or daily income, when estimated, is not enough to adequately cater to every single person, especially families headed by single mothers. Despite being an extended family in a small household, Latinos also face a variety of health problems and decreasing academic performance among the children.

On the other hand, due to the congestion in several homes, they tend to practice acculturation that ends up increasing the risk of obesity, cardiovascular diseases, and diabetes among the aging family members.

People who live in rural communities are at a higher risk of food deficit. Rural areas are different from other places such as metropolitan, because they are not overly crowded. Thus, finding a job opportunity in such areas is very hard, and levels of dearth are rising.

Therefore, this means that most rural areas are limited to accessing necessities like a full meal. Additionally, several rural areas are faced with a shortage of food retailers because supermarkets are aware that they have a minimum chance of making a substantial profit.

Thus individuals in these areas are forced to rely on the same food patterns week after week.

Food insufficiency has a significant effect on education and health in general. During the early years of a child’s development, weak cognitive growth, and low educational achievement may extend to later life.

It is important to note that food education has a direct and broad return to individuals and immediate family members and the society at large. Moreover, education is the critical determinant of social flexibility that comes in handy by moving people and households out of scarcity and ensuring that people have a little food security.

Four primary ranges describe the dynamics of food security. The core objective of each of the levels is to help define the different abilities to contrast households in accessing adequate healthy food.

Based on the standards of access, households that can get unlimited access to the availability of high marginal and high food security belong to the Food Secure category. This range massively differs from the Food insecure type, which is fundamentally characterized by shallow access to food security. Below are additional facts.

The nutritional standards of each family member depend on the type of household that they currently occupy. Those that belong to one of the safest ranges in the world belong to the High Food Security Range.

In this range, no household ever suffers the worry or anxiety of failing to have constant access to healthy food. Throughout the year, these families, communities, regions, and even countries enjoy access to unlimited food.

In this household, for every member to benefit equally, the available food has to be shared based on personal preferences, and they enjoy a variety of nutritious foods, as well. Also, quality and safety matter the most.

Households that have access to maximized sources of food can rarely go hungry. Such households belong to the category of Marginal Food Security.

Under normal circumstances, Marginal Food Security communities have access to healthy and quality food most of the time. However, due to unforeseen events like global pandemics, this household begins expiring diminished sources of food. Thus, the quality goes down.