Much of Canada’s last remaining ice shelf recently collapsed into the sea due to record-breaking summer temperatures, according to scientists. Ice analyst Adrienne White of the Canadian Ice Service studied satellite photos of the 4,000-year-old Milne Ice Shelf. She noticed that around 43% of it had collapsed. Additionally, she estimates that this occurred in just two days around July 30 or 31, 2020.

Milne Ice Shelf sits on the northwestern edge of Ellesmere Island in Canada, and until recently, it had been the country’s last remaining fully intact ice shelf. Of course, because of global warming, it was only a matter of time before the collapse. Many countries in the Northern Hemisphere have seen brutal summer temperatures. For example, the small Siberian town of Verkhoyansk reached a sweltering 100.4 degrees Fahrenheit one day in June. This high temperature set a historical record for the Arctic.

Rising Temperatures Due to Global Warming

One comprehensive study found that the Earth is the warmest it’s been in at least 12,000 years. Scientists reached this conclusion by looking at various geological markers. Plus, they used statistical analysis to reconstruct estimates of Earth’s temperatures thousands of years ago. These soaring temperatures explain why many ice shelves around the globe have started to collapse. Today, scientists are showing their concern.

The Milne Ice Shelf lost an area equivalent to the size of Manhattan in just two days. Amazingly, the Copernicus Sentinel satellite captured the event as it fell into the Arctic Sea. As it drifted further into the water, it broke off into two sizable chunks. These time-lapse photos on Twitter show the collapse of the ice shelf, and you can see where the ice breaks off in two pieces.

“This is a huge, huge block of ice,” White told the AP. “If one of these is moving toward an oil rig, there’s nothing you can really do aside from move your oil rig.”

White said that along with the two hunks of ice, many smaller ones formed as they drifted into the sea. The most extensive one measures around 21 square miles wide and 7 miles long. Both are around 230 to 260 feet thick. According to the Water and Ice Research Laboratory (WIRL), the massive break in the ice shelf may lead to further cracking and movement. These shifts will continue in the coming days and weeks as the ice becomes more unstable.

What Caused This Huge Ice Shelf to Collapse?

Ultimately, global warming led to the collapse of this enormous ice shelf, but more specifically, something called polar amplification was the culprit. This combination causes the Arctic to warm much faster than the rest of the world. Indeed, scientists warn of a six-fold increase in the melting of the polar ice caps since the 1990s. The Canadian Ice Service said that increasingly hot air temperatures, warming open water in front of the ice shelf, and offshore winds all contribute to disappearing Arctic ice.

The Arctic is more vulnerable to climatic change because the ice and snow typically reflect sunlight into space. With less ice and snow in this region, more light gets absorbed in the ground. That causes amplification of already warming temperatures. Gavin Schmidt, the director of the NASA Goddard Institute for Space Studies, provided evidence on Twitter, showing that the Arctic is warming three times faster than the global average. In the area of Canada where the ice shelf broke off, temperatures from May to early August have been 9 degrees warmer than the 1980 to 2010 average, according to the University of Ottawa professor of glaciology Luke Copland.

“Without a doubt, it’s climate change,” Copland said, observing that the ice shelf is melting from both hotter air temperatures and warming waters.

He added that the Milne was special because of the beautiful location and scenery in the area. Before the ice shelf collapsed, it measured around 72-square miles, which is larger than the District of Columbia. Now, it’s down to only 41 square miles, which means almost half of it is now gone. Ice shelves are not as large and old as glaciers but are still anywhere from hundreds to thousands of years old.

Adrienne White said that Canada’s ice shelf has steadily been breaking off during the last few decades because of humanmade global warming. Canada used to have a sizable continuous ice shelf along the northern coast of Ellesmere Island in the Nunavut territory, but by 2005 only six individual ice shelves remained. The Milne was the last complete ice shelf in the area.

“There aren’t very many ice shelves around the Arctic anymore,” Copland said. “It seems we’ve lost pretty much all of them from northern Greenland and the Russian Arctic. There may be a few in a few protected fjords.”

While scientists believed that the Milne had better protection from collapse since it’s located in an ice-dammed fiord lake, it has sustained many cracks over the last 12 years. While glaciers sit on top of the land, ice shelves float on top of ocean water. According to Business Insider, a research camp on the Milne fell into the sea as the ice shelf collapsed. Fortunately, no one was hurt.

“It is lucky that we were not on the ice shelf when this happened – our camp area and instruments were all destroyed in this event,” Derek Mueller, a professor in the Department of Geography and Environmental Studies, Carleton University, said in a blog post. Mueller explained the trip canceled due to the COVID-19 pandemic.

Along with the research camp, the Northern Hemisphere’s last known epishelf – a freshwater lake surrounded by ice – collapsed into the Arctic as well. Ice shelves help to control rising sea levels since they act as a dam, so with more of them collapsing around the Arctic, scientists believe the sea-level rise is inevitable. Just how fast this will occur, however, is still mainly speculation. 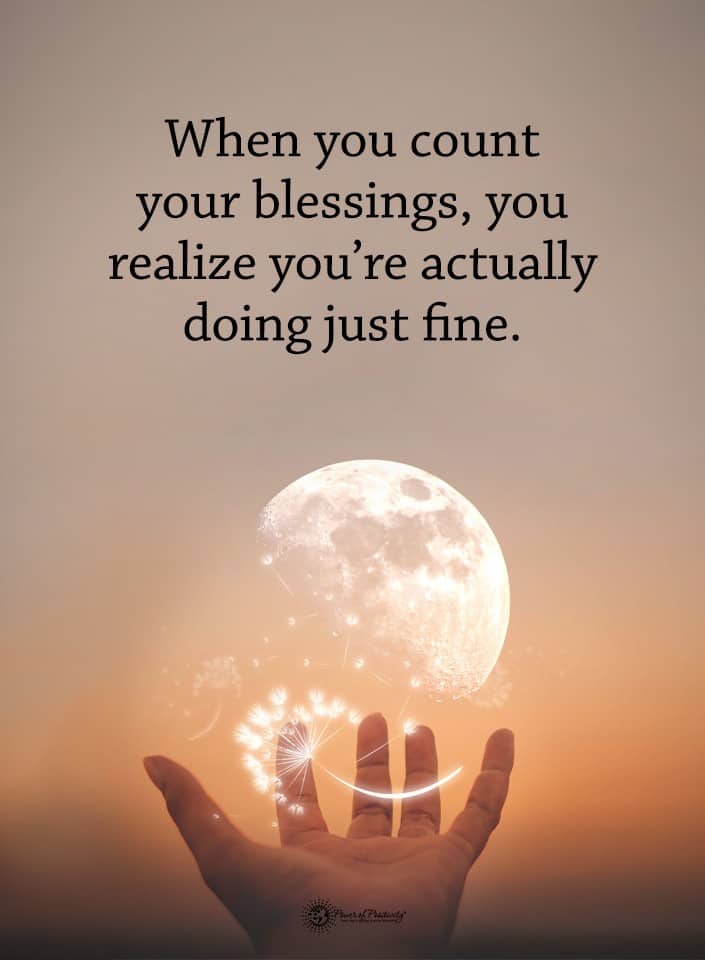 Of course, even a centimeter of sea-level rise affects people living in coastal regions. Andrew Shepherd, Professor of Earth Observation with the University of Leeds, said that every centimeter of sea-level rise contributes to coastal flooding and erosion. In a few decades, global warming may displace millions of people worldwide, as around 600 million people live in coastal areas that are fewer than 10 meters above sea level.

Nearly 2.4 billion people live within 60 miles of the coast. Researchers estimate that around 200 million people live in coastal areas less than 5 meters above sea level. And they expect these numbers to rise to 400-500 million people by the end of the 21st century. So, the window of opportunity to tackle climate change is tiny. Therefore, scientists around the globe are trying to explain the urgency to politicians and large companies.

Let’s put this scenario into perspective…

If the current melting trend of the Greenland and Antarctic ice sheets continues, the regions could see an additional 6.7 inches of sea-level rise by 2100. These figures are according to the Intergovernmental Panel on Climate Change (IPCC). They published these findings earlier this year in the journal Nature by an international team of 89 polar scientists from 50 different organizations. This groundbreaking research into the rapidly melting ice sheets has grave implications if we don’t start taking climate change more seriously.

The team, including Professor Shepherd mentioned above, found that the two ice sheets lost a combined 81 billion tons of ice per annum in the 1990s. However, in the 2010s, this jumped up to a whopping 475 billion ton ice loss annually. That number represents an increase of greater than six times. The Greenland and Antarctic ice sheets have lost an estimated 6.4 trillion tons of ice combined since the 90s. The melting ice only caused a global sea-level rise of 0.7 inches. And, the diminishing ice sheets in these two regions are responsible for only a third of all sea-level increase.

Science continues to prove that humans have caused much of the global warming on the planet. Also, governments and researchers scramble to figure out how to combat it. Of course, some scientists deem the damage to be irreversible. But others have a more optimistic outlook. No matter your perspective on the issue, the science is clear that humans play a huge role in climate change. The recent Canadian ice shelf collapse is further evidence of our rapidly changing planet. Unfortunately, it doesn’t appear that the ice melting will slow down anytime soon.