Nasa released a video demonstrating the fluctuations in polar ice caps in the Arctic Sea from 1984 to 2016.  The information provided in the video stated that the first ice loss occurred over a few years in 1989.  It happened again in the mid-2000s.

At that time, ice which had been aging for years encompassed 20% of the total ice in the Arctic. In 2016, this robust, matured ice had decreased to only 3%.

Why the polar ice caps in the arctic are so important

The presence of large amounts of older, deeply formed ice is vital as a way to stop new ice from melting as quickly.  Think of when you put ice in a glass and then pour water over it.  If you only have a little bit of ice, the new water melts the ice more quickly while only cooling the water slightly.

However, if you fill the glass up with ice, and then fill it with water, more of the ice remains as it quickly cools the water; you have a nice, ice-cold glass of water which stays cold longer.

For the new ice forming, it is essential that it can build upon itself and mature into older ice formations.

The amount of old ice and newly formed ice fluctuates throughout the seasons.   It melts in the summer and then freezes again in the winter.  What scientists are looking at is the increase in the quantity of ice dissolving in comparison to previous melting seasons.  Currently, with the old ice melting so quickly, there is less to insulate the new ice to keep it frozen.  It also creates higher water temperatures, further increasing the melting process.

The significance of the ice caps melting lies in the fact that ice reflects rays from the sun away from the Earth.  With less ice, more of the sun’s rays hit the surface of the Earth, causing the ground and water to rise in temperature.

This action is what creates global warming.

Global warming refers to the temperature of the Earth, not to the average temperatures we see based on our climate or daily weather.

The Washington Post recently published an article from the Capital Weather Gang disclosing that the Arctic near Greenland is currently facing a rise in average temperatures of 40 degrees.  An ice researcher at Columbia University, Marco Tedesco, stated that Eastern and Central Greenland had seen an increase in warmer temperatures as well.

This rise in temperatures has created warming, affecting about 45% of the ice.  While some recognize that the weather changes often can change rapidly, they also acknowledge that this is the greatest warming trend since 2012.  Greenland saw its largest ice melt in 2012 in which, over a span of a few days,  97% of the ice sheet was melting.  Currently, 2019 is poised to exceed that record.

Scientists are hoping to be in the Arctic during the warmest month of the year, September.  The Multidisciplinary Drifting Observatory for the Study of Arctic Climate is planning an expedition to start on September 20th.   Nations from around the globe are contributing to what is believed to be “the last opportunity.”  Alfred Wegener Institute, a polar research center from Germany, is taking the lead and providing the ship, RV Polarstern.

Resupply vessels are being furnished from Russia, China, and Sweden.  Japan will measure the carbon as it moves from the sea ice to the atmosphere through flux chambers they have designed.  The Swiss are now designing snow sampling equipment.  More than $25 million in grants, equipment, and logistical support is being provided by the National Science Foundation and other United States agencies.

The research ship will pick a particular flow of ice caps; hopefully, their charts have pointed them in the right direction to end up near Greenland at the end of a long year.  The goal is to study the ice, the melting, and the consequences on the environment – both in the Arctic and from melting ice flowing into the greater ocean.  They also need to run studies on the water in the Arctic.  Specifically, they need to determine the consequences of the heat trapped between the sun’s rays reaching below the surface of the thin ice and the heavy clouds that lie above it. 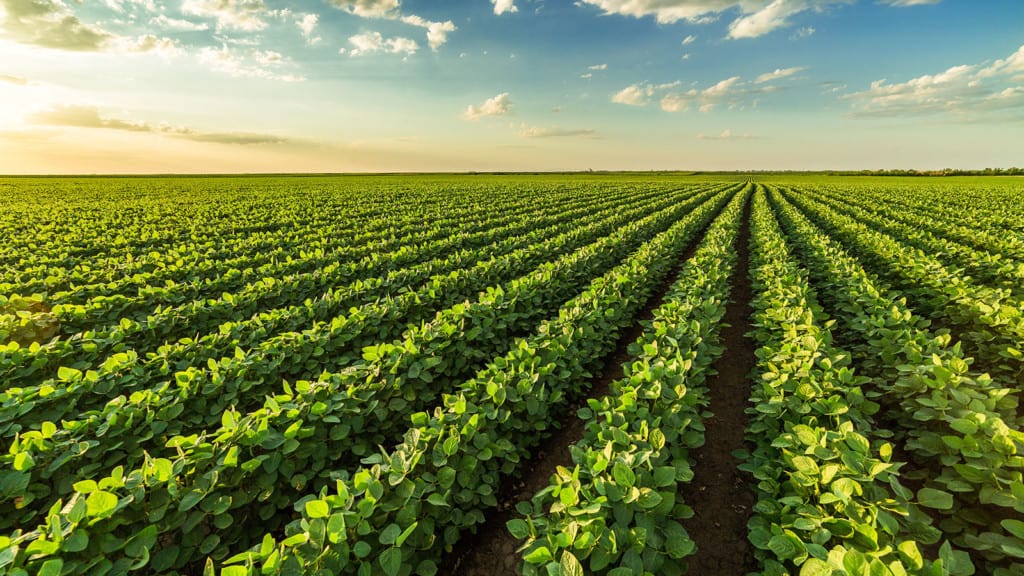 This is the first research ship to go to the Arctic for an entire year, and many of the scientists fear it may be the last in a long time.  Some of the older researchers believe the summer ice will only last another 10-30 years and future scientists will only see water upon the next expedition.

Global warming and climate change are not new to our planet. It has undergone severe changes in the billions of years it has existed. Previously, we had to rely on our planet’s footsteps to lead us to the events of Earth’s dramatic history.   Our current generations of humanity may be the first in which scientists, and the public, can observe, document, and prepare for the repercussions in advance.

Poachers claimed the lives of two of the final three white giraffes in Kenya. Kenya is a country located in easte...

For those who are unfamiliar with the term global warming, it refers to a sustained increase in the Earth's atmosphe...

Environmentalists Predict the Consequences of Oil Spill in Arctic Circle