Have you seen the depression public service announcement where the sad woman is hiding behind a smiley face mask? Although it’s an advertisement, using a “mask” to hide depression may resonate with many who suffer from this condition. The depressed person wants to hide their mental health issue as it’s often embarrassing to them.

According to statistics published by the Anxiety and Depression Association of America, at least 16.1 million adults battle depression in America annually. It usually manifests at about age 32, and it’s more prevalent in women than men.

The article also mentions that those who are depressed are more than likely to have anxiety issues, too. Although there are no cures, depression, and anxiety are highly treatable. Unfortunately, only about 39.6 percent of people diagnosed seek treatment.

Ways That A Depressed Person Often Hides Their Depression

It’s a shame that mental illnesses like depression still carry a stigma in the 21st century. No wonder so many people are reluctant to discuss their issues and try to conceal them. Here are ten ways that depressed people often disguise their condition. 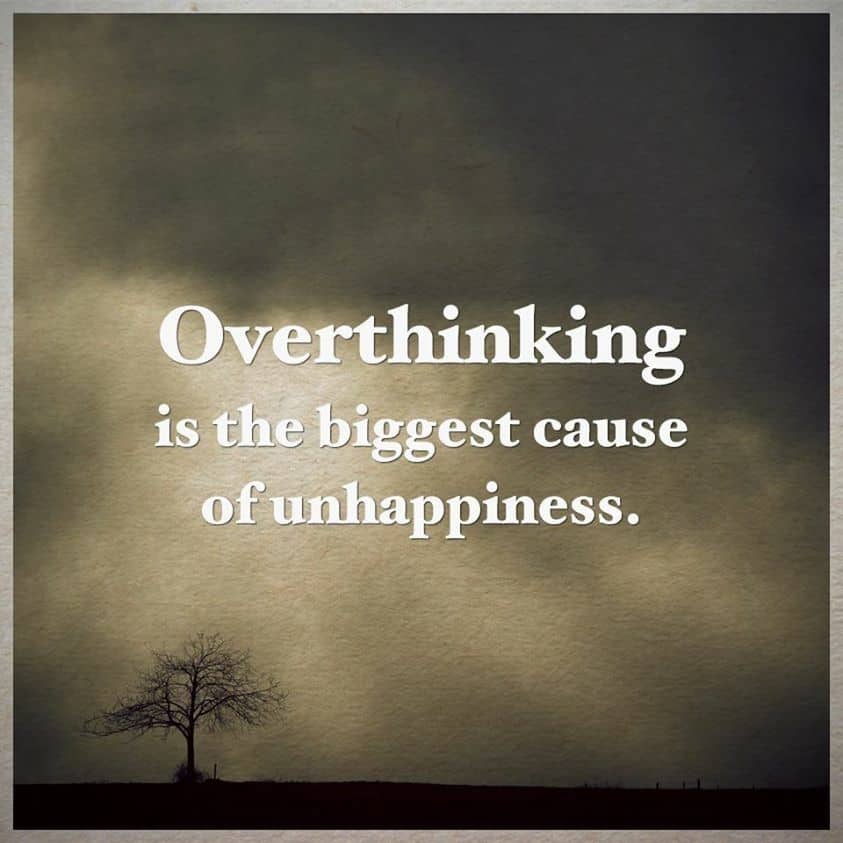 1. They are Always Trying to Appear Happy

A depressed person may try to hide behind a big smiley face mask. As they interact with their loved ones, friends, and coworkers, they seem all smiles and laughter. However, their happiness is only a ruse.

They’re quite skilled at disguising the dark feelings inside their mind. A depressed person often considers their mental disease as shameful, or they feel that it makes them appear weak. They feel safe behind their grinning façade, and they refuse to reveal what lies beneath the insincerity.

2. Their Empathy is in Overdrive

Empathy is a beautiful virtue that one must cultivate from birth. According to a study published by Frontiers in Psychology, children model empathy and other norms early on from parents and other caregivers. Empathy goes a step beyond sympathy in that you mirror the emotions of the person who is hurting.

Some of the tell-tale emotions of depression are profound sadness, despair, and hopelessness that won’t go away. If you consider the law of attraction, it makes sense that a depressed person might attract other hurting people. Their empathy may be so intense for others that it can make their depressive symptoms worse.

3. They Always Have the Perfect Excuses

Don’t worry about a depressed person fumbling for an excuse for their erratic behavior. They often spend hours of sleepless nights creating negative scenarios and rehearsing what they’d say or do. Their reasons are usually so elaborately detailed it makes the cover-up more obvious.

They can instantly blurt out why they missed your dinner invitation or forget to call when they promised they would. These excuses are especially concerning if the person is usually dependable and trustworthy. Your depressed friend or loved one is giving a desperate plea for help behind the smoke and mirrors.

Unfortunately, people who are depressed tend to dwell in a negative atmosphere. A study published by the Journal of Personality and Social Psychology suggests a link between pessimism and depression. Participants in the study who were depressed were more apt to be pessimistic about future situations.

That’s probably not to say that all pessimistic people are clinically depressed. Some people have a negative attitude that makes relating to them difficult. Some depressed people may always consider the worst-case scenario, so they aren’t taken off guard if it happens.

5. They Chronically Seek for Love and Attention

It might be easy to assume that people are dishonest and untrustworthy who conceal their depressive feelings. These assumptions are not only unfair, but they are also inaccurate. A depressed person isn’t trying to hide some devious secret from you.

Instead, they desire love and attention just like all people, and they don’t want to make a wrong impression. Sadly, they so often feel by their attempts to hide their issues that they can lose themselves in the process. Such problems can lead to a trail of broken relationships and a more profound longing for acceptance and love.

In the laws of motion and physics, to depress something means to impede or slow it down. Such may also be true with psychological depression, where your movements, emotions, and thought processes may be slower than usual.

However, you may notice that people who are depressed rarely take a break from thinking. Their minds may be regularly playing worst-case scenarios that usually never happen. Plus, they continually ruminate in the past and build anxious thoughts for the future. 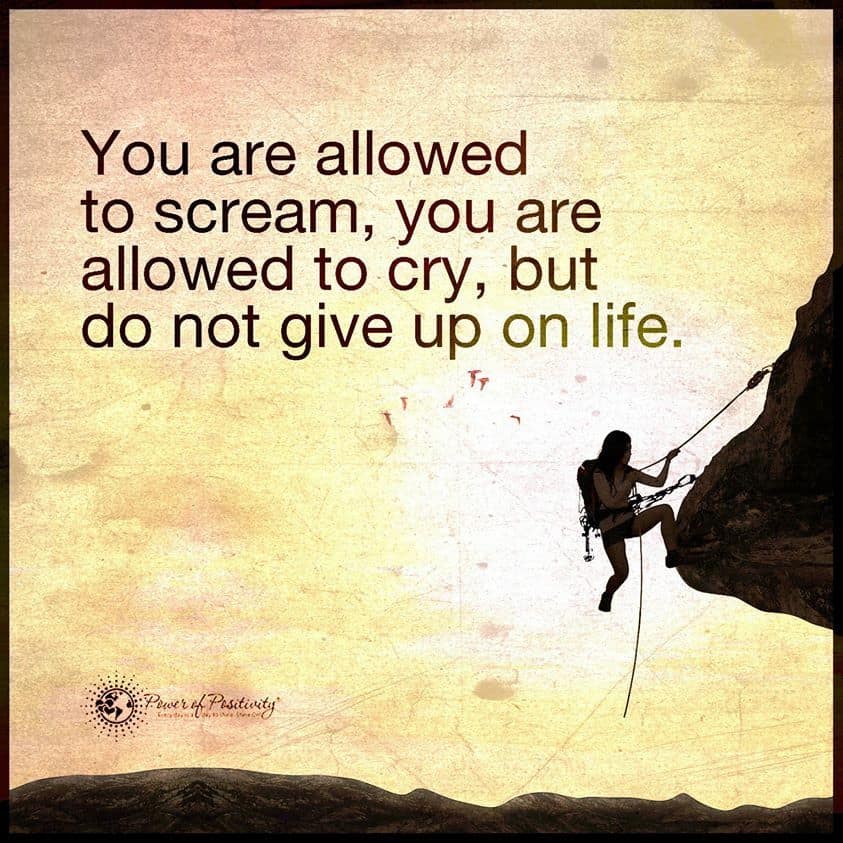 7. Their Sleep Patterns are Erratic

It’s normal to have an occasional disruption in your sleep patterns. An article published by the Sleep Foundation recommends that most adults need between 7-9 hours of sleep per night. Your body needs this time to recover and rejuvenate properly.

Depressed people usually experience erratic sleep problems. If they don’t sleep enough, they have insomnia, or if they get too much sleep, it’s called hypersomnia. Even if their healthcare provider rules out underlying conditions, some people may refuse to accept depression as a reason for their sleep issues.

8. They Either Overeat or Don’t Eat Enough

Our bodies need a variety of whole, healthy foods to survive and thrive. Those who are emotional eaters may tend to eat more when they are depressed. The scents and flavors of certain foods may invoke fond memories, so overeating may be a temporary bandage to handle their despair.

On the other hand, some depressed people lose interest in food. They no longer enjoy preparing meals, and nothing sounds tasty to them. Whether depression tries to camouflage with undereating or overeating, both can contribute to a dangerous eating disorder.

9. Their Emotions Are Scattered

When you think of a friend or loved one who is depressed, perhaps you only consider their sad and hopeless emotions. However, those who are trying to disguise their depression may display a wide variety of emotions. Often, their feelings are intermittent and inappropriate for the situation.

They may sometimes seem almost giddy to avoid others detecting any depressive feelings. You may also notice that their anger is more intense. Anger is probably one of the easiest feelings to express.

Such scattered emotions are especially telling if the person is ordinarily level-headed and emotionally stable. Usually, when depressive people are alone, they can steep in their misery without others knowing. Unfortunately, they can lose touch with their emotions the more they plunge into untreated depression.