Did you know that things are never usually as they appear? Take, for instance, social media. People can create a persona that makes them seem like they have an ideal life. Others see a family that is always smiling, enjoying each other on exotic vacations, and everything looks like perfection.

However, what you may not see behind those pictures are the financial problems, marital issues, or the out of control children. You don’t see the many nights the wife spends trying to find her husband as he drinks his cares away at the local bars. You make assumptions on things you see and hear, but can you trust your senses?

Understanding Why We Make Assumptions

Frontiers in Neuroscience explains how personal emotions influence your mindset–and in making assumptions.

Assumptions are based on your beliefs and feelings, and you project these things onto others. However, making these hypotheses is often a dangerous game as things are rarely how they seem. Why is it that humans are always so eager to jump to conclusions about others?

Let’s assume you go to the department store one afternoon. You notice a friend in there with a man that is not her husband. Instead of thinking logically that there must be a reason for this occurrence, your mind automatically sees the situation in the worst possible light.

The person with the lady in the store might be a relative, or it could be a friend asking for help in picking out something for their girlfriend. You don’t know that situation, but you are eager to judge based on only what you see.

The Self-Centered Nature of Humans 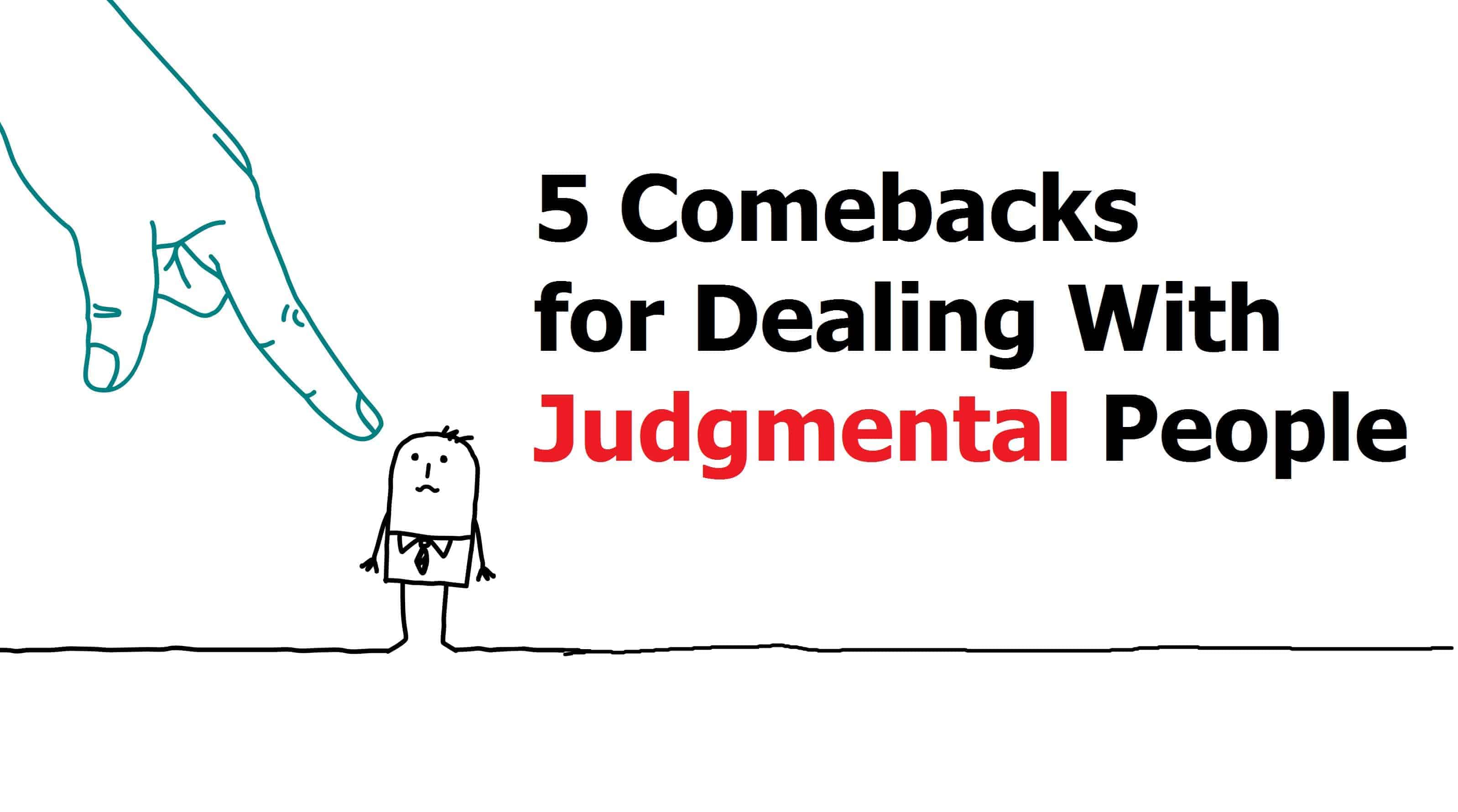 So, why do people tend to jump to conclusions when they only have a fraction of the story? It’s because you see things through your perception. Everyone is a little bit self-centered, and whatever your brain tells you must be gospel.

How often have you become upset because your friend didn’t see things your way as if your opinion were the only one that counted? Have you ever been in a conversation with someone, and rather than truly listening to what they had to say, you were contemplating what you would say next?

Every person on planet earth is unique. While you may share similar traits like blue eyes or brown hair, there is no one else like you around. So, why is it that so many people expect and assume that everyone should be the same?

If someone doesn’t like the things you do or see things your way, then they are wrong. Could you be a bit negative towards those that don’t fit the classic mold, so you judge them?

A preconceived notion is a conception that is grounded in your experiences. For instance, you believe that you know all the ingredients in a pepperoni pizza just by looking at it. You know that you’ve made them at home, and you used flour, yeast, salt, sugar, cornmeal, and water for the crust.

You presume that whoever made this pizza used the same ingredients based on your methods. However, they may have a special ingredient in their crust that gives it that extra chewy flavor. A preconceived notion is a belief grounded in an assumption because there is nothing to back it up. Without proof or certainty, you must use your life experiences to form a conclusion.

The only problem with these notions is that you believe them to be correct, but they may be false. Additionally, these things can put you in an extremely negative mindset, and you can become critical of others. It can even affect how you treat other people.

Tatiana De Rosnay wrote a novel about how preconceived thinking alters your attitude about others. The book is called “A Secret Kept.” In this novel, she explores a brother and sister looking for information about their deceased mother.

The mother died when the duo was little, and all they were left behind with was some love letters that were written to her. Her lover wrote beautiful memos that gave them great comfort in knowing that she was loved and adored. The children believed that the person writing the letters was a man.

Years later, they were astounded to find out that a woman wrote these notes. Their mother was in a relationship with a lady. There were plenty of other clues in the letters that it was two women in love, but the children assumed it was a man doing the writing based on their preconceived concepts.

According to the NIH, the difficulty in taking preconceived notions as truths is that it can lead you to extremely negative and critical opinions about others. Additionally, those beliefs can affect how you treat others too.

5 Tips for Breaking the Negative Mindset That Leads to Assumptions 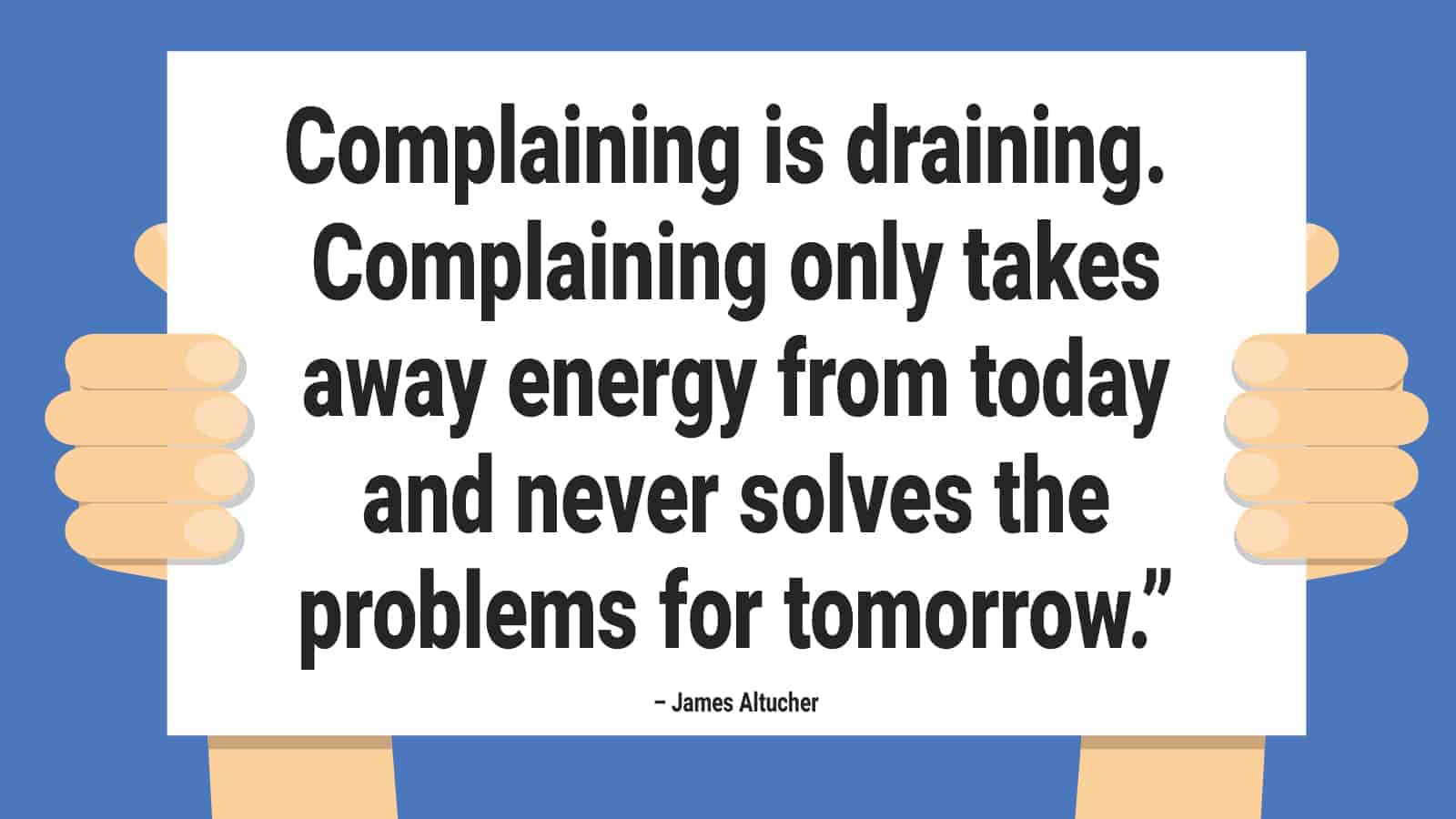 Your beliefs and prejudices come from your life experiences and your upbringing. At birth, a child knows no race, gender, or religion. They learn these things through observing and hearing their parents, grandparents, and other family members.

As a child ages, they soon learn the differences in society. Your mind also helps to form these beliefs based on things that have happened to you. For instance, if you knew a girl in school named Kennedy that was always troubled and an emotional wreck, then you might be against naming your daughter the same.

It’s not that your daughter would be a problem child, but you automatically remember a fellow student, and her actions are forever associated with that name. How often has your negative mindset caused you to make assumptions about people that weren’t true just because you had a bad experience?

Thankfully, you have the power to break this cycle and to stop making assumptions about people. Even though humans tend to be a bit self-centered, it’s possible to change your thinking. Here are some tips to help you reverse your negative thought processes.

1. Live in the Moment

Don’t allow your mind to build elaborate ideas of how people are going to be. Take time to discover a person and genuinely get to know them. So many people are judging books by their cover that they never take time to see what’s on the inside.

The sad thing is you’ve probably missed out on great friendships in life because you used your pessimistic mindset to form incorrect opinions.

Things are usually not how they appear on the surface. This is especially true if you do not know the situation at hand. You are programmed to look at your own life to form assumptions.

Like the lady in the department store with a guy you didn’t know, don’t be so eager to jump to conclusions. Often, your findings are not factual.