Are you a critical person? Do you like to find fault in others that stand out from the crowd or dare to be different? You may not believe yourself to be so negative when it comes to judging others, but your actions may show otherwise.

Let’s assume you’re on a family vacation, and you’re at the airport waiting for your flight. While sitting there, you see a woman and a young child. The toddler is unruly and causing quite a stir in the terminal.

The first thought that comes to your mind is that she cannot control her child. Then, you can’t help but notice that the toddler has food on her shirt, and clothes that are a bit too small. Before you know it, you pick out other imperfections.

By now, you wonder how they can even afford this flight because they could spend that money on clothes instead. See how easy it is to judge someone else? You didn’t know this woman or her story. Yet, you jumped to conclusions based on only what you saw in a few minutes together in a terminal.

Judging others is so effortless than most people don’t even realize they do it. It’s human nature to be alert and in-tune with the things around you. You were built with survival instincts. In the wild, animals notice every movement made by those around them.

According to psychology, these instincts help to keep you on guard and ready to defend yourself at a moment’s notice. The truth is that judging is something that you will do daily, and sometimes you just can’t help it. The other side of this equation is that while you are judging others, they are also judging you. Humbling thought, isn’t it?

Why Do You Judge? 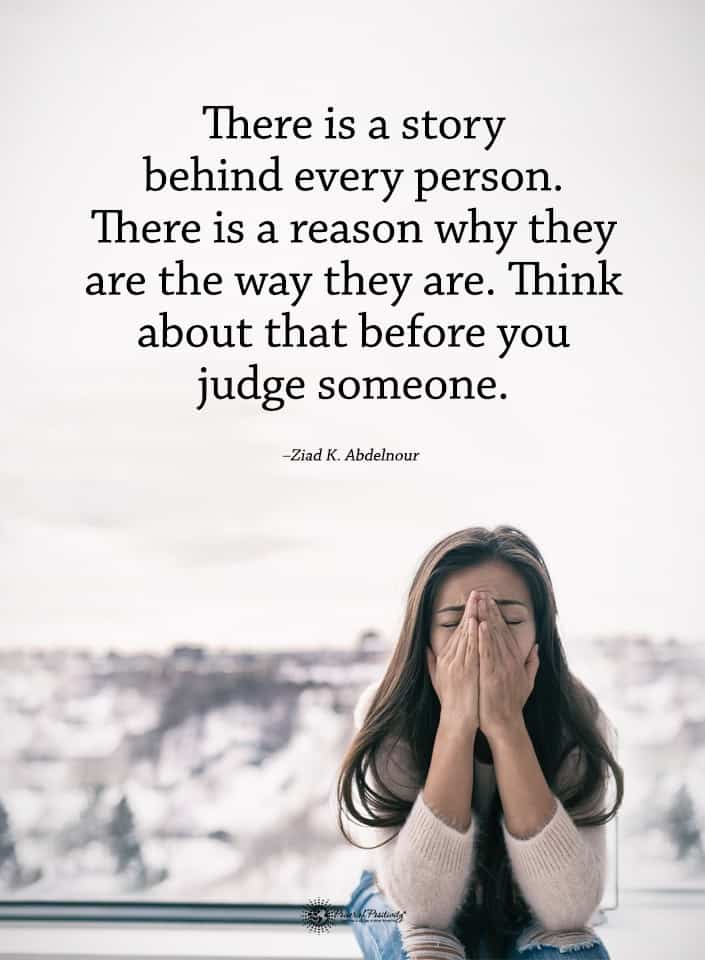 1. It Brings Out Your Hidden Feelings

Often, you will become critical of a person and then realize that you do the same thing. For instance, maybe you’re mad because someone had a million questions at the customer service counter ahead of you. You were running late, and you had to return an item.

However, when you stepped up to take your turn, you too had several questions for the worker. See how easy it is to become mad at someone and turn around and do the exact same thing? Being critical only shows your weaknesses or insecurities.

Maybe the whole irritation at the customer service counter had nothing to do with that other customer or their questions, but it had everything to do with your impatience of waiting in line.

2. You Want to Make Yourself Feel Better

Sometimes, it feels good to be judgmental. For instance, you stop at the school to pick your daughter up early for a doctor’s appointment. You go to the office to sign her out.

While you’re at the office, you can’t help but overhear a conversation coming from the inside. A child was being suspended, and the father was shouting at the child, and he was incredibly angry. You smiled with glee as your straight “A” student came to meet you.

All the secretaries were glad to see her, and she greeted them. You felt a sense of pride because your child wasn’t the one getting raked over the coals for behavioral issues. You must be a great parent to raise such a wonderful girl.

This entire scenario is based on a judgmental nature. What you didn’t know is that the child lost his mother in a car accident. His father was an alcoholic and never spent any time with him.

The student’s behavioral issues were a cry for help, and all you wanted to do was compare your child-rearing abilities to that of the other parent. You made an unfair judgment of the situation to make yourself look and feel better. 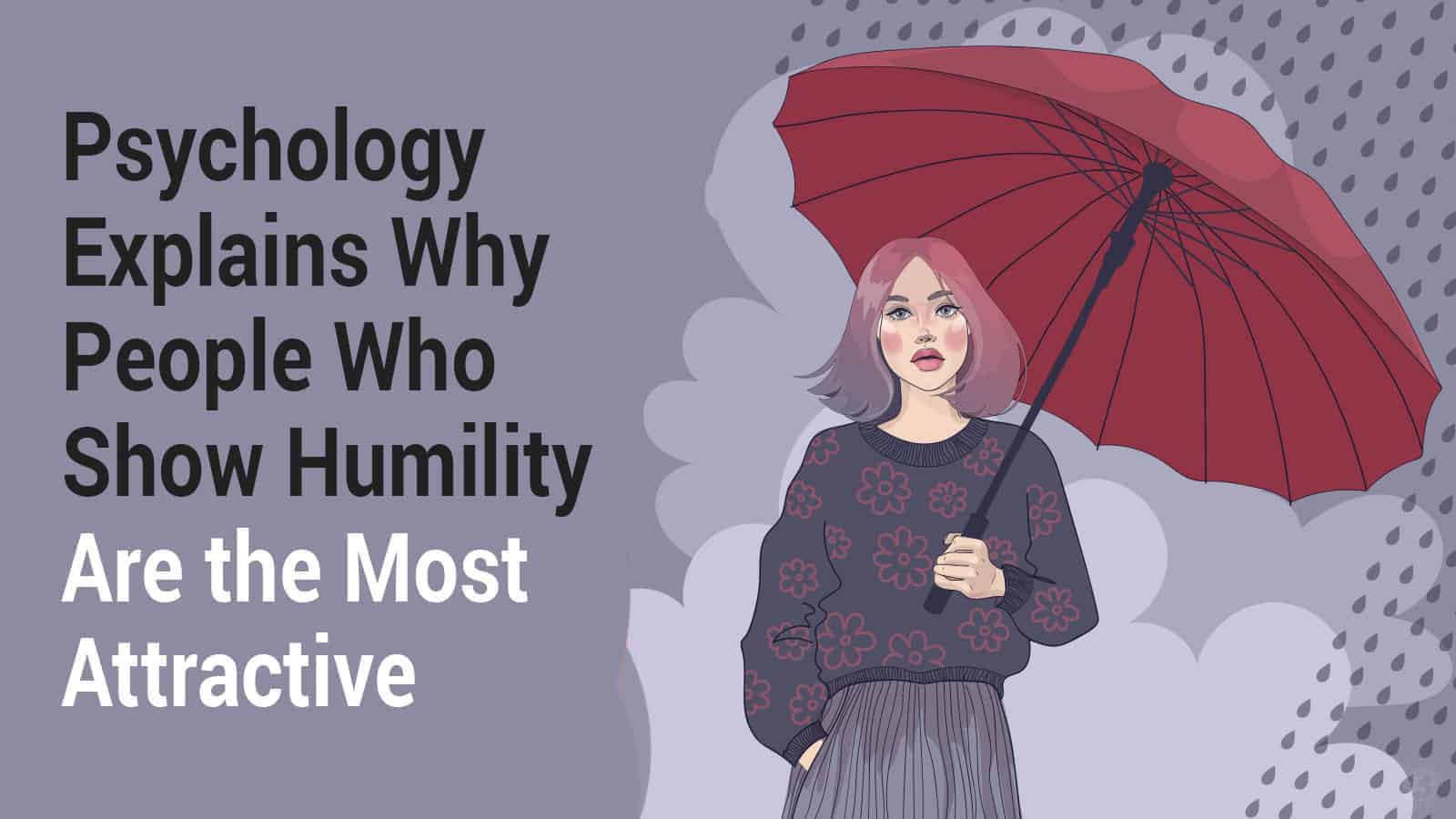 3. You Have Negative Programming

Did you know that you can program your mind to think a certain way? For instance, if you say to yourself every day how ugly you are, you will soon start to believe it. Now, if you tell yourself how amazing you are and how you can do anything you want in life, you will soon believe that too.

Your words have power. When you speak positive affirmations, your confidence increases. Many people are judgmental because their mind is programmed to see the negative in others, just as you see the terrible things in yourself.

Did you know that most judgments are made based on an outward appearance? You assume lots of things about people based on their status in society, home life, and work, and it’s only visual. The sad thing is that your perceptions skew your view.

One horrible stereotype is if a person is skinny that they are healthy and come from an affluent family. However, if a person is on the heavier side, they are unhealthy and must have an unfortunate socioeconomic position in life. Your mind automatically thinks a poor person is irrelevant.

Your heart may recognize that your mind is making a snap decision, but it’s human nature to judge those who don’t meet up to the standards you’ve set for your life.

There are times when you feel insecure. When you use your time judging others, then you can take the focus off you. Plus, it feels good to point out the faults in others and forget yours for a while.

4. It Shifts the Focus from You

The most critical crowd around happens to be middle and high school-aged students. They like to point out anything that doesn’t fit in with the normal teenager at the school. Anyone who might do their hair differently or dress a little peculiar is a target of bullying.

Bullying is an extreme form of judging someone. These kids find that when they engage in conversation that is putting others down, many teens will join in with them and give their opinions. So, it’s easy to say that judging others can also come with a sense of bonding.

Have you ever participated in people watching? Some folks love to go to a public place and just watch others. It gives them a wide perspective of all the characters that are out there.

No one is the same, and wouldn’t it be a boring world if there were no differences. Some people watchers do it for a learning experience while others tend to be more critical. Sit on a bench at the mall, airport, grocery store, or a restaurant.