Fights are normal in relationships. Arguments and heated debates, when they occur in moderation, can help a relationship to become stronger. There’s nothing inherently wrong with fighting with someone you love, as you are both unique individuals with separate beliefs and opinions. Clashing is inevitable.

However, sometimes these arguments become toxic. They might drag on for too long, involve personal attacks, or even be about the same things day in, day out. In cases like this, participants need to find a way to solve the issues they are facing or risk a lot of damage to the life they’ve built together.

But how can you end arguments without forcing unsatisfactory conclusions or half-baked solutions? The answers might be more straightforward than you think.

Here are five practical ways to end arguments in a relationship.

Listening is a potent tool in arguments. Often, stopping to listen to those around you can prevent a lot of misunderstandings and fights, and research has found that listening can have positive effects on the quality of a relationship. Here are some tips for listening during debates:

The state by which emotions take over your body suddenly during an argument is known as emotional flooding. This mechanism activates your panic fight or flight response. It’s important not to let it harm your relationship. How? Choose silence. When those emotions come rushing in, instead of shouting whatever you think, pause and be quiet. Let your brain adequately absorb your partner’s words before you speak again.

There are few worse emotions in the world than feeling like your partner is disregarding everything you say, or is judging your words and dismissing them. This is why it’s so crucial that you make sure your partner is aware that you’re listening to them intently every step along the way. You can do this by using mirroring statements, where you repeat what your partner says but in your own words to demonstrate a positive understanding.

If your partner says something that provokes a strong emotional response from you, don’t respond right away. Instead, say, “Let me think about what you said.” This simple statement is an excellent way to acknowledge that you’ve heard your partner while giving your emotions a chance to cool down so you can reply with a more level head and better positive thinking.

Finally, once your partner has said their piece, say in no uncertain terms that you understand. (Of course, don’t lie and say you know when you don’t; that should go without saying.) This signal says to your partner that you have thoroughly listened to them, and it allows you to move on to say your piece, so they understand your position. Remember, understanding doesn’t have to mean you agree – it just means you cared enough to listen and put yourself in their shoes. 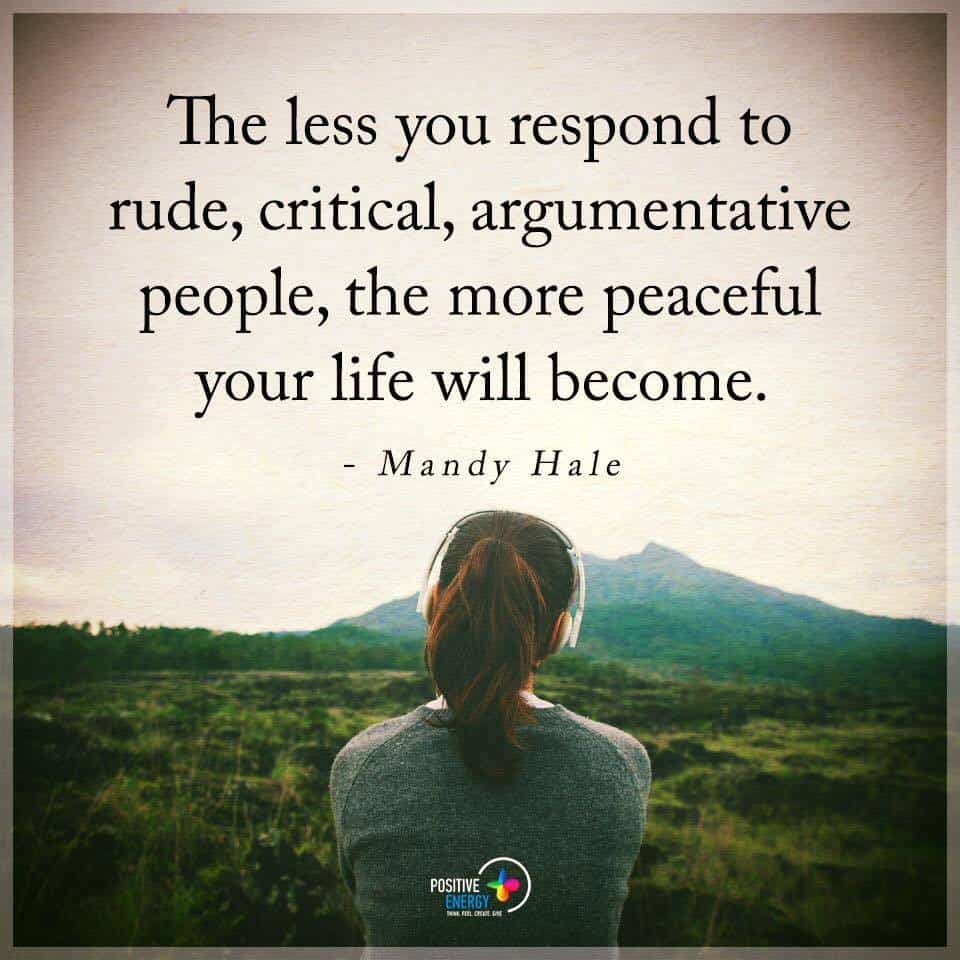 2.    Focus On The Right Big Stuff and The Right Small Stuff

Sometimes, the main problems that bring arguments back up, again and again, are things that you shouldn’t be focusing on. Yes, certain factors are non-negotiable, but many times, we tend to get lost in the wrong details. A little paradigm shift can be needed to create positive thinking. Here are some tips for doing so:

If there are repeated arguments about the same thing over and over again, that means your current configuration that leads to these arguments is simply not working for you. You need to make small changes that will prevent these arguments and achieve a compromise between you. Ask your partner what action they would prefer, then tell them what you would prefer, and work your way up from there.

When you feel angry about a certain problem in your relationship, it can be helpful to take a step backward and take in the bigger picture. This shifts the perspective, allowing you to look at whether this issue matters and, if it does, determining what the large problem underneath it or at stake is. This is a very valuable step in resolving arguments, as it gives you both a chance to reframe the scenario at hand.

Sometimes, it’s easy to get lost in inconsequential details. But these things, ultimately, don’t determine the health of a relationship. Instead of having a huge blowout over who left the towel on the floor, say that you should both remember to hang the towels next time and move on. Life is by far too short to spend it on such unimportant things, and your focus is better devoted to more positive ventures.

3.    Take A Break From Your Argument

When arguments get too heated, and you both lose track of where you began, it can be wise to let the high emotions die down by taking a break from it all. Here are some ways to do so:

Sometimes, you need to recognize when it is time to take five and walk away from a fight to rest. Emotions can get very high, and this can lead to you or your partner saying things that neither of you means.

It can also prevent level-headedness and rationality in your attempts to understand the other person. If you need to, just stop the fight and take a break. Agree on a time to reconvene and continue the discussion, then go and cool off. When you return, you’ll have the positive thinking needed to carry on.

Many couples wrongly assume that safe words are only for intimacy and experimentation within that realm, but this is far from the truth. Safe words are designed to be used in any situation as a quick, easy way to put an end to certain situations between two or more who know the word when the situation becomes uncomfortable or crosses limits or boundaries.

If you’re in the midst of a particularly heated argument and the rising tensions and emotions are beginning to cause you and your partner to cross lines, uttering a safe word that must be respected forces both of you to stop, breathe, think, and revisit the topic later with a clearer head.

Has an argument been going on for much too long? Take a deep breath and ask your partner to go for a walk with you. The exercise will have positive effects on the built-up stress thanks to a release of feel-good hormones, and doing this together will allow both of you to become more relaxed in each other’s company. By the end of your walk, you will hopefully be able to address the situation with better clarity. 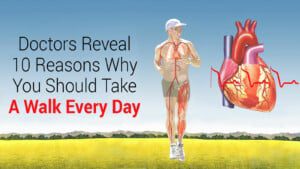 When you think of the term “fight,” you often think of a competition where two or more people try to be each other. In a relationship, this is not the way to go about things. Here are some tips for fighting smart in a relationship:

There’s an adage that to assume “makes an ass out of u and me,” which is a play on the spelling of “assume.” Though it’s cliche, it is also accurate. To solve a problem, you have to make sure that you understand your partner. Assuming gives you preconceived notions that get in the way of clear, positive communication. Instead of assuming, ask them directly instead of if your thoughts are accurate, and let them correct you if you are wrong. Always seek to clarify instead of assuming!