“I know you believe you understand what you think I said. I’m not sure you realize what you heard is not what I meant.”- Robert McCloskey

Unless you’re a lawyer, you probably don’t get a kick out of arguing. Most people try to do their best to make sure that arguments don’t happen in their relationships. Keeping the peace can be difficult, and sometimes arguments happen despite our best efforts. However, most people react the same way to certain words and phrases.

“When we’re questioned by those who matter to us, we can become defensive. And when we’re defensive, we fight for ourselves—instead of the relationship,” adds professor of communications studies, Jennifer Samp, Ph.D.

However, there are words that can be used in a disagreement or discussion that have been proven to stop an argument in its tracks. Most arguments stem from one person not feeling heard or feeling like their point of view is being misrepresented. Make sure to use these phrases to keep an argument from getting out of control or starting in the first place. 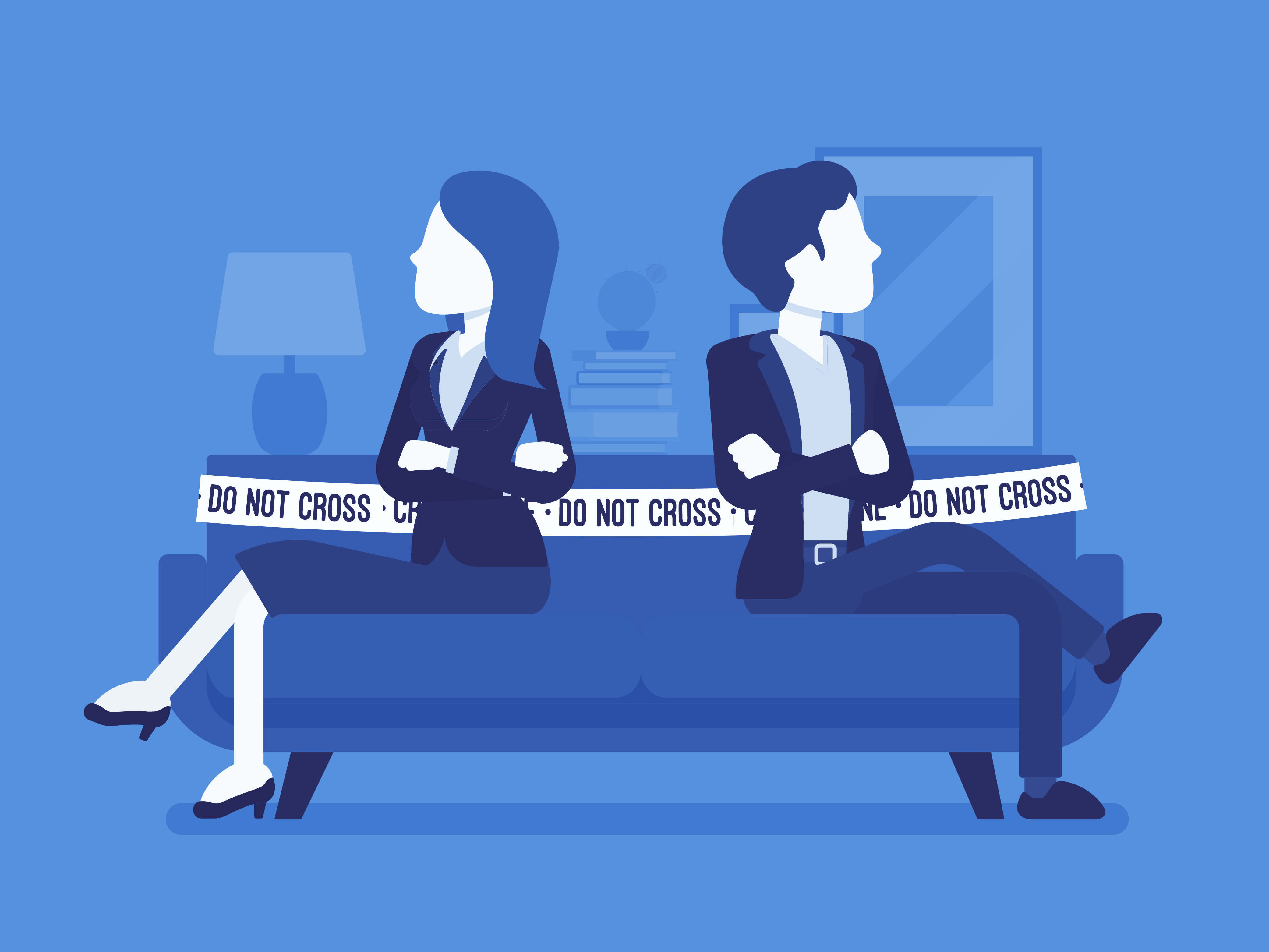 Repeat the other person’s point of view, as you understand it, back to them. Make sure that you try your best to see where they’re coming from and get it right. By using the phrase, you’re letting them know that you’re making an attempt to understand them. They will be much more likely to rephrase, or reiterate, what their point of view is if they feel like you’re trying your best hear what they’re saying. Instead of simply countering their point of view, make sure you’re truly understanding them. Discussions will stay civil and peaceful with this phrase.

“I feel” statements are important in any discussion. You’re able to express your feelings and opinions without making them seem like direct statements of fact. The other person, in turn, is less likely to feel like you’re directly attacking their position. Instead of saying, “That’s a bad idea”, you can try saying, “I feel like that might not be the best idea, because…” and then state your reasoning. Discussions should be an open exchange of thoughts, opinions and ideas. Arguments tend to happen when one person feels attacked. By choosing “I feel” statements, you’re less likely to get this reaction when you offer an opposing viewpoint.

Discussions tend to turn into arguments when one person is too stubborn to concede to another person’s point of view. This is frustrating and doesn’t work for either person. In order to correct this, try using the phrase, “You might be correct.” This shows that you’re willing to listen to what the other person has to say and can easily diffuse a situation where an argument is brewing. Even if you still think you’re in the right, conceding and really listening to what the other person is saying will make it easier for you to get them to listen to you, in turn. 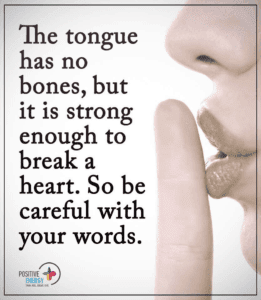 If someone, especially your relationship partner, comes to you with a problem, they most likely want to be heard. Even if the issue can’t be resolved right away, sometimes all people need is to feel heard. One of the best ways to make sure a relationship problem doesn’t turn into an argument is to let your partner know that you hear them and want to help fix whatever is going on. Make the focus of the discussion what can be done, and there won’t be an argument about what isn’t being done.