Returning soldiers are not the only people suffering from the signs of PTSD, or Post-Traumatic Stress Disorder.

Millions of other people in the world have experienced what anyone would call a traumatic event. These traumatic events can include rape, witnessing a violent crime, a horrific car accident, abuse in childhood. They also include a mass casualty event or even the threat of violence from someone can leave lasting impressions that affect our brain functioning.

In this article, we will look at the common signs of PTSD, how the brain is actually changed with PTSD, and what you can do to help heal from the past trauma.

Many people experience common symptoms of anxiety, but post-traumatic stress disorder (PTSD) is entirely different because of the initiating event that triggers these physical, mental, and emotional signs. Read on for the signs of PTSD and what you can do about these troubling and disruptive symptoms. 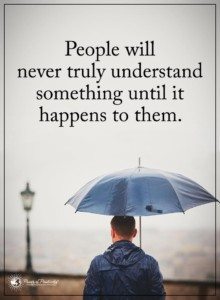 Problems with short-term memory, or working memory, is a sign of having PTSD. In the brain, new memories are held until they can be processed during sleep at night, but for someone who is experiencing the symptoms of PTSD, they have a brain malfunction when it comes to remembering recent information.

For example, if someone gives you an address, but you can’t write it down right away, you forget the number almost immediately.

Researchers at the Cognitive Neuroscience Laboratory at the Flinders University in Adelaide, Australia say:

‘Posttraumatic Stress Disorder (PTSD) is characterized by symptoms of hyperarousal, avoidance and intrusive trauma-related memories and deficits in everyday memory and attention. Separate studies in PTSD have found abnormalities in electroencephalogram EEG, in event-related potential (ERP) and behavioral measures of working memory and attention.’ They studied the areas of the brain that differ between a normal brain and a PTSD brain and found that ‘The PTSD group showed signs of altered cortical arousal as indexed by reduced alpha power and an increased theta/alpha ratio, and clinical and physiological measures of arousal were found to be related.’

If you are suffering from PTSD, you may notice that you are easily distracted by noises, lights, music, voices, or other external stimuli. This level of distractedness makes it difficult to focus unless you are able to eliminate most of the distractions. Not being able to pay attention can affect your performance at work or with leisure activities like reading.

3. Fears that lead to avoiding sleep and public places

Avoiding places or people due to your fears is a sign of PTSD. For example, avoiding crowds or places that are noisy is a sign that you associate these places with the traumatic event that brought on the PTSD symptoms. Any environment that resembles the place where the initial trauma took place can trigger severe feelings of anxiety, fear, aggression, panic, sadness, or anger in the person who is experiencing PTSD.

Insomnia is also a sign of those with PTSD. That’s because they are avoiding sleep for fear of having dreams or memories of the trauma that might intrude in their mind as they start to drift off to sleep. Sleep is normally a time for our brains to process information received during the day and form memories, but often people with PTSD experience violent or frightening dreams so they fear sleep. 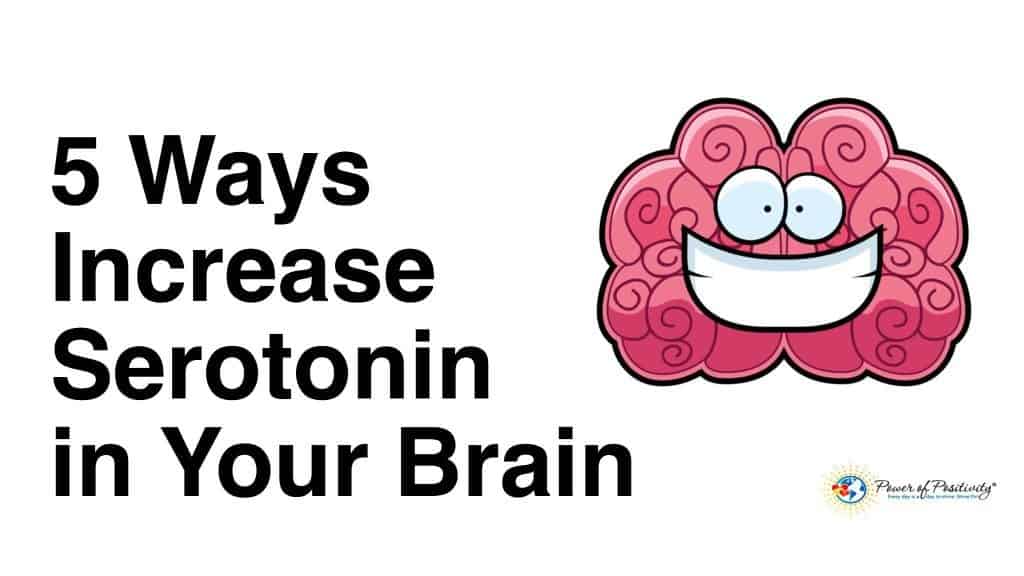 Anger, sadness, stress, and a sense of hopelessness are the negative emotions that someone with PTSD can find themselves rapidly shifting though. Researchers at the National Institute of Mental Health looked at the moods of children who had suffered abuse and found a wide range of psychological symptoms and mood problems that were related to PTSD. Depression, anxiety, behavioral problems in school, substance abuse later in adulthood, and susceptibility to rape were all risk factors for those who had experienced a traumatic event early in life.

Researchers also say that PTSD caused changes in the brains of those who were affected in the following ways: ‘abused children with PTSD symptoms had smaller total brain and corpus collosum volumes and lower IQs than carefully matched controls, and that these differences were correlated with younger age of abuse onset and longer duration of PTSD symptoms.’

5. Negative thoughts toward yourself and others

Self-directed abusive behavior is a common sign of PTSD, and those who have experienced trauma may engage in high-risk behavior or physically hurt themselves. People with PTSD may also lash out at others that may be similar in appearance or personality to the person who caused the initial trauma for them. However, they may not realize that this is the reason they are acting out.