Post-traumatic stress disorder, commonly called PTSD, is a significant problem throughout the world. While it’s commonly associated with veterans, brain imaging shows it can affect anyone who has experienced a traumatic brain injury (TBI) or a traumatic event. It affects all ages, races, and genders, although some groups may have a higher risk than others.

PTSD is a psychological disorder in which a person experiences lasting stress or fear from a traumatic event that happened to them or that they witnessed. While it’s natural for a person to experience anxiety from trauma, this fear would typically subside after a short period. When it doesn’t, it’s considered chronic and then is classified as a disorder.

One of the biggest problems with PTSD is that scientists haven’t been able to identify who will develop PTSD and who won’t. However, new research may be the key to solving this problem. Scientists at the University of California San Diego may have found brain biomarkers that can indicate PTSD after a TBI. 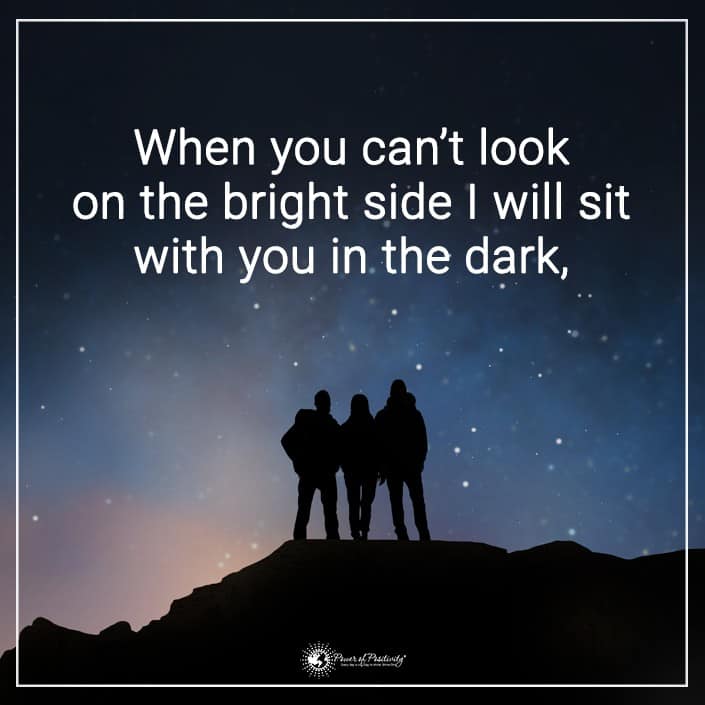 The lead researcher of the study was Dr. Murray B. Stein, MD, MPH, a practicing psychiatrist and professor of psychiatry at the University of California San Diego (UCSD). Other researchers on the project included Dr. Esther Yuh, MD, Dr. Sonia Jain, MD, Ph.D., Dr. David O. Okonkwo, MD, Ph.D., and more. It was published in Biological Psychiatry: Cognitive Neuroscience and Neuroimaging in December of 2020.

The study involved using data from brain imaging and a clinical analysis known a Transforming Research and Clinical Knowledge in TBI (TRACK-TBI). TRACK-TBI is a more extensive national study. This study aims to create a comprehensive database – a TBI Information Commons that the best scientists can access TBI patients in the United States.

TRACK-TBI was started because out of all the data collected from TBI cases over the last few decades. There hasn’t been one successful or lucrative clinical trial. The idea is that if there is a central database for scientists to pull brain imaging data from, it will allow for more comfortable and more effective collaborations, which should lead to useful results from scientific research.

Currently, the TRACK-TBI database contains data from over 2700 TBI patients, gathered from 18 U.S. sites. It’s open to scientists all over the world to collect and use the information for studies. That’s exactly what the UCSD researchers did.

The UCSD researchers pulled data from 421 patients in the TRACK-TBI database. The study’s requirements for inclusion were that the patients had to have been analyzed in the emergency department for a TBI, including brain imaging. These patients also had to have been evaluated two weeks after, three months after, and six months after the injury.

The researchers analyzed the volume of multiple brain sections using T2-weighted brain imaging at 3 Teslas. This is significant because most MRI machines use 1.5 Teslas.

Although these new 3 Tesla MRI machines present some challenges in the medical industry right now, using twice the power leads to higher resolution images. They are more accurate, so there is a significantly lower risk of the patient needing to be rescanned due to flawed imaging. However, brain imaging’s total time may be increased because the FDA limits the amount of heat that human tissue can accumulate in scanning sessions. This means that patients must wait longer for their tissue to cool down between scans.

For the UCSD study, the 3 Tesla MRI scans allowed researchers to thoroughly analyze specific areas of TBI patients’ brains in greater detail than ever before. They could identify smaller lesions and anatomical structures, and other information that may not have been noticed with older, 1.5 Tesla machines. The brain areas that were analyzed were:

They used volumetric analysis to analyze these areas. According to scientists, these areas can shrink in people suffering from a TBI.

What the Results Mean

Researchers observed patients’ decreased brain volumes at the time of their TBI or up to two weeks after. With the theory that this is the predictor for people who will have PTSD, they observed these patients at the 3-month mark. Around 77% of these patients had PTSD at that time. The data was less forthcoming for determination around the 6-month mark. However, approximately 70% of participants were found to have PTSD at that time.

This is one study, and to solidify the results, it must be replicated. However, this study’s results shine a light on the possibility of more specific preventative treatment for people who might have PTSD from TBIs. It gives researchers and scientists a starting point. As Dr. Stein said, “it does pave the way for future studies to look even more closely at how these brain regions may contribute to (or protect against) mental health problems such as PTSD.” 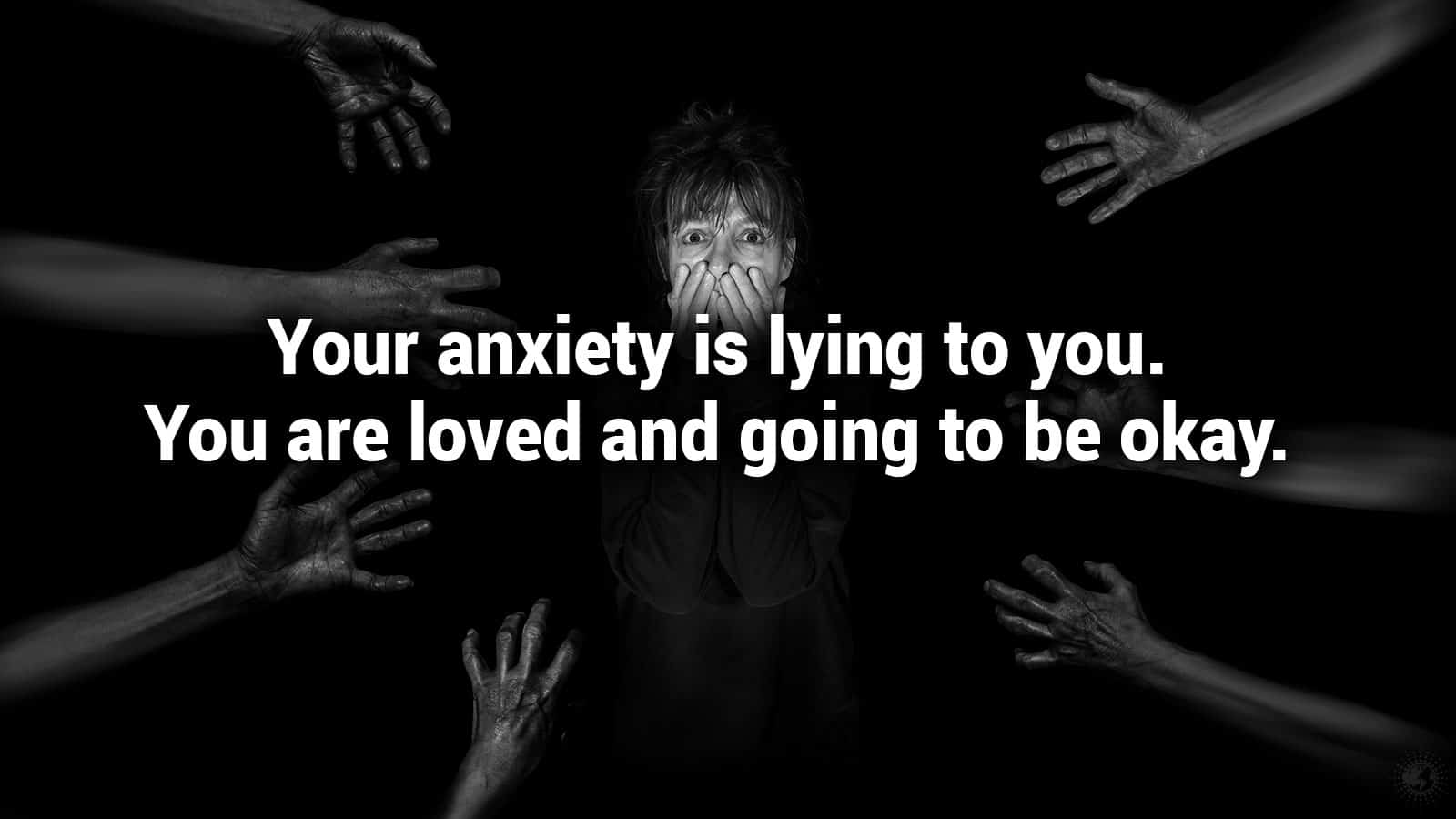 How Bad is PTSD?

To understand why this study is so important, it helps to know how bad PTSD is. As stated before, it’s commonly associated with veterans, and PTSD statistics are scary. However, the statistics among non-veterans suffering from PTSD is equally as shocking.

With so many traumatic events that can happen, it’s no surprise that almost 60% of the population will experience it at least once.

Not everyone who suffers from a traumatic event will develop PTSD. Based on statistics from the United States, an average of 8 percent of the population will develop PTSD at some point in their lives. However, the percentage is higher for women. Ten percent of women will develop it while only about 4% of men will create it.

This article and the research it discusses specifically focuses on TBI from traumatic events. Not all traumatic events result in a TBI – for example, the person may be a witness rather than a victim. However, studies have found that people with a TBI have a higher chance of developing PTSD than those who experienced a traumatic event with no TBI.

TBI has expected in the United States it’s a leading cause of death and disability. It’s estimated that 2.87 million people in the U.S. suffer from a TBI each year.

Of all the TBI-related emergency room visits, almost half of them were due to falls. Over 80% of adults 65 years of age or older suffered their TBI from a fall. For the age range of 0 to 17, 49% of their TBIs were from falls.

Motor vehicle accidents were the second-highest cause of TBIs at 20%, while self-harm was the first leading cause of TBI-related deaths at 33%.

The Effect of TBIs on PTSD

While the event that cause a TBI is to blame for PTSD, it goes a little deeper than that. TBIs affect the brain on a cellular level, leading to a plethora of neurological disorders and diseases. PTSD just happens to be one of the most common.

As evidenced by the study discussed in this article, scientists link a shrinking brain to the development of PTSD (and other neurological issues). The amygdala is an area of popular focus with the shrinking brain theory. It could be that TBIs damage brain cells, causing them to die in the process. This can lead to a shrinking brain.

It’s almost like a catch-22. A shrinking brain can lead to the development of PTSD, but severe PTSD can also cause the brain to shrink.

It seems that a plausible short-term solution to PTSD would be to figure out how to reduce TBIs. That’s a task that’s easier said than done. It would take a significant effort to make this happen. 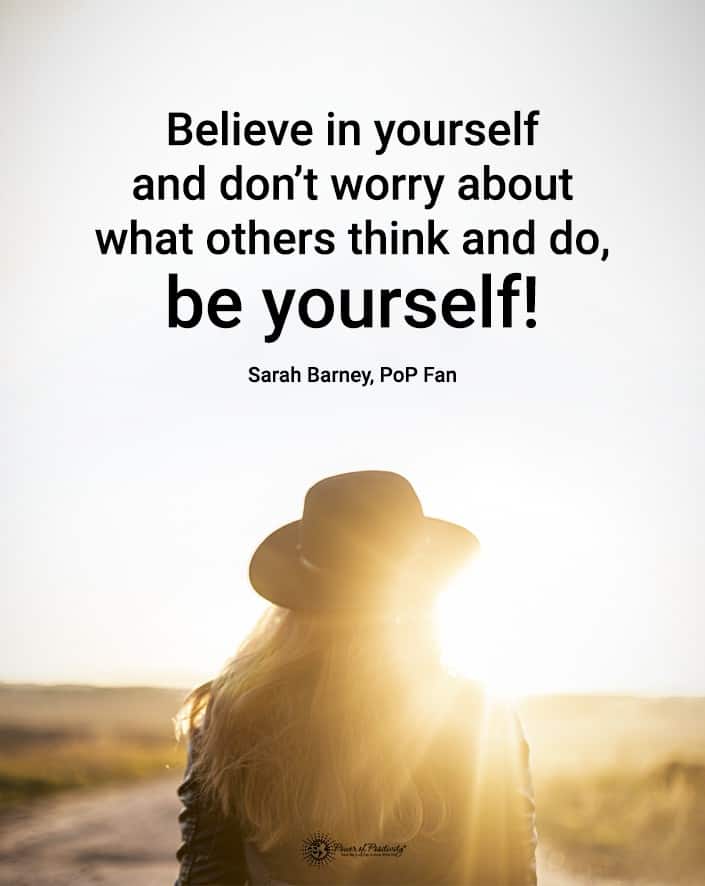 Science is continually evolving, and this is good news for the neuroscience discipline. There is a massive lack of understanding when it comes to neurological disorders like TBIs and PTSD, so any breakthrough can make a huge difference. The researchers at the University of California San Diego have made a significant contribution to the scientific community.

The hope is that this research will pave the way to preventative care for one of the worst neurological disorders that humans face. Perhaps people can also find a way to cut back on TBIs in the first place. These two combined efforts could be the key to improving the overall mental health of the world on a significant scale.