Extroverts are well-known for being loud, friendly, social, and outgoing. But is that really all that there is to know about them? Is it really that simple?

Just like every other person, extroverts have multiple facets to their personality. It’s not as simple as being the life of the party!

Yes, it’s true. Extroverts can be very chatty. But that doesn’t mean that all they want to do is talk and talk and talk. Extroverts love to be social, not self-absorbed. They enjoy starting conversations because they like learning about others.

This is why extroverts often have so many friends. They’re good at making friends and make others feel listened to and appreciated easily.

Many people believe that extroverts are open books, and for many of them, that is true. But some of their traits can actually make it difficult for you to get to know more about them.

This is because extroverts often show a different side of themselves to the world – a happy, excited, friendly side. It isn’t them putting on a fake face or anything like that, but it is a different side to them than you would see in an intimate setting.

Many people believe that extroverts are all about small talk and that it’s introverted people who prefer “deeper” forms of conversation. But the truth is that virtually no one likes small talk at all. No one really enjoys the process of hurling random information at a stranger or being on the receiving end of that.

Introverts can easily become embarrassed or feel awkward when praised in public. Not extroverts, though – they thrive on it.

The attention an extrovert gets from public praise can often make them feel great and validated. So if you have compliments to share, dole them out equally in public as you do in private!

A good number of extroverts are unabashedly themselves, and this can make them stand out a fair bit. They may have crowd-pleasing party tricks, they may have very brightly colored hair, or they may dress in a flashy and eye-catching way.

For extroverts, this isn’t just a great way to unapologetically be themselves – it’s also a quick and easy ice breaker. It gets people talking!

Some extroverts enjoy being around others but can be shy at first, or take some time to warm up before they personally speak up instead of just enjoying everyone’s company.

Psychology indicates that instant gratification has the most positive effects on extroverts compared to other people. Essentially, the reward center of their brains is more active, which means they want to be rewarded immediately and have trouble waiting. (1)

This means extroverts may have trouble saving up for big expenses. They’d much rather take a loan and spend all the money on something big now, paying it back later. They can also be perceived as impatient by others.

Extroverts like to deal with problems outwardly. Introverts may quietly retreat to figure out issues on their own, but extroverts prefer to be loud and proud about what they have to deal with. This helps them solve problems in a positive way. For example, they might: (2)

Extroverts often wind up being painted as the life of the party, and that’s true – but that doesn’t mean they only want to be surrounded by others. Just like everyone else, extroverts need some alone time to recharge.

The difference lies in the fact that extroverts do want to be around other people a lot of the time and often draw their energy from social situations. But they still need to have quiet time for the benefit of their mental health, energy, and positive thinking! (3)

You might notice that an extrovert never seems to be alone. They go to the bathroom in pairs. They head outdoors in big groups. They go shopping with friends. It can be confusing to others.

But this is just because extroverts love being around other people so much! They want to hang out with and spend time around the people they love and care about. It’s really quite flattering if you think about it!

It can be difficult for extroverts to understand and relate to introverts. When they see introverts being all alone, they often try to do what they can to encourage them to be more social.

It may be difficult for introverts to react in a positive way to these attempts, as it can feel like extroverts are trying to “change” them. But this isn’t the case – extroverts just want to help, and their intentions are good!

Extroverts often have pretty short attention spans. They can become bored quickly and easily. This is why they often jump from one interest to the next very quickly.

To others, it can look like an extrovert’s life is very unstructured. They do a lot of spontaneous things, they often don’t have a fixed schedule, and they’re always looking for a new challenge.

It’s a bit of a stereotype that extroverts overshare a lot, but it’s a true stereotype! They don’t always like silence, so if you’re not reciprocating and talking to them, they may fill the gaps with lots of small talk and details about their lives.

This can cause extroverts to seem to be talking too much, and it can lead to them really oversharing in excess. They may talk about:

You need to be patient with extroverts, as they often sound naggy as they attempt to get you to understand them. They just desire your love, understanding, and attention, so keep your positive thinking!

Extroverts are often confused for being the party-planners and event organizers. But the truth is that extroverts like going to parties. They like being invited to go places, or inviting themselves to events that are being planned by others.

Essentially, you’ll do better inviting an extrovert to a party than expecting them to create one and invite you to it. But you can bet that if they ever figure out how planning works, you – and everyone else – will be on their guest list!

Often, an extrovert’s friendliness can be confused with flirting. It’s important to remember that they genuinely enjoy forging deep and good connections with others in a platonic way.

They aren’t trying to seduce you – just to get to know you and build rapport with you so you can become friends. Keep that in mind when you next see an extrovert. If you think they’re flirting with you, there’s a good chance that they aren’t. They’re just good at connecting to others.

Because extroverts really know how to connect with others, they typically know what to say and how to choose their words. It’s like second nature to them. But this also means that they may be easily hurt when others slip up and say things that come out in the wrong way.

Being tactful and careful with words is just a good life trait in general, but you should be especially careful around extroverts. It also helps to elaborate a little instead of providing very short responses, which can sound bored.

Extroverts express themselves very clearly and obviously. Subtlety is often not one of their more prominent traits. But this also means that they tend to have difficulty reading other people’s more subtle actions.

Extroverts don’t like to play any kinds of mind games. Dropping hints to them is just not going to work. Be honest and direct and you’ll have an easier time.

It can often be difficult not to think of extroverts as show-offs. They sound like they’re boasting or being proud, but what they’re actually doing is celebrating successes.

Extroverts are not afraid of talking about their achievements, and the attention they get in response doesn’t exactly discourage them, either! Remember, they’re not trying to show off – they’re trying to invite you to the celebration. 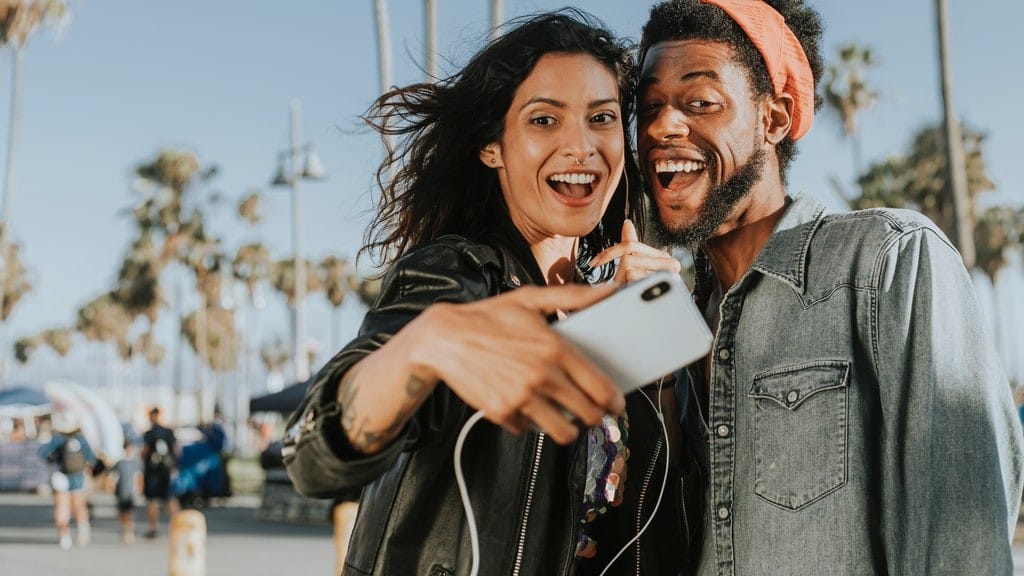