Introverts have some behaviors others might consider odd. If you ask an introvert if this is a good thing, they might chuckle about it. Being an introvert can be a gift, but that would depend on who you ask. To extroverts, the thing an introvert does seem weird. To introverts, there is a very good reason why they do what they do.

There are many things people would never guess about introverted people. Even an introvert may not know others do the same things until they read about them. Here are some widely unknown facts about introverts. 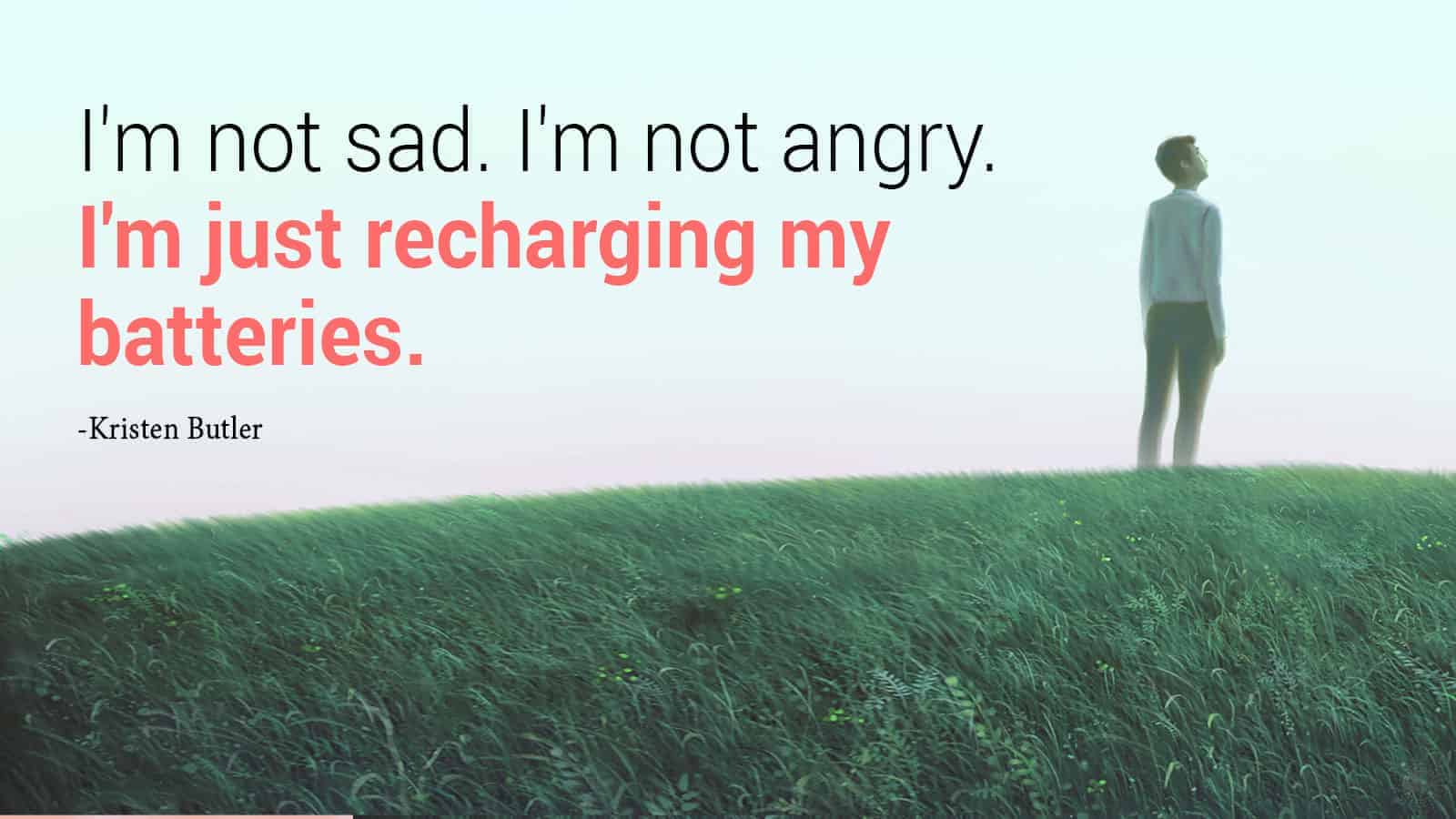 1. They Make Themselves Laugh

They prefer their own company at times. That’s because they like their ideas, they love daydreaming, creating, reading, watching a movie, relaxing, and they genuinely make themselves laugh at times. They will make you laugh too. But only if they feel comfortable enough to share their humor with you. Many comedians are introverted, which explains a lot about why they notice things others rarely notice.

2. They Need to Be Alone to Recharge

Introverts need to be alone to recharge. People tend to think that introverts are socially awkward, shy, and boring people. Nothing could be further from the truth. They value genuine relationships and will have deep conversations at length. They’re not shy, but they want to avoid meaningless interactions. This is why they dislike having a ton of friends merely for the sake of having friends. They need to be alone because it’s draining to be around numerous people and put on a front.

They love the good things in people, getting to know the real them, and feel comfortable being around them when nothing is said. In fact, they like getting to know the real side themselves. What they don’t like are fake personalities, keeping up with gossip, talking about the weather, or anything else that is not conducive to creating a better tomorrow. This double-edged sword creates a world of always wondering which category people fall in. An introvert ends up wondering, “Should I get to know you or should I not?” An introvert knows quickly who they want to be a friend with and who they don’t.

“I’m very picky with whom I give my energy to. I prefer to reserve my time, intensity, and spirit exclusively to those who reflect sincerity.” – Dau Voire Click to Tweet

4. They Wished Others Loved as Deeply as They Do

5. Loyalty Is a Big Deal to Them

If an introvert takes time to know you, you mean a lot to them. Friends aren’t a dime a dozen for them, which means they invest a lot of time, love, kindness and more in you. They want you to stick around and be a true friend, which means you shouldn’t blow them off, trivialize their friendship or otherwise betray them. This means that if you turn against an introvert, it will cut them deeply. They choose their friends wisely. If you have a friend who’s an introvert, they love and respect you tremendously.

7. They’re Not Necessarily Bored, Even if They Look Like They Are

An introvert can have fun without jumping all over the place. In fact, an introvert is rarely bored because they’re deep in thought most of the time. Their thoughts keep them from boredom. They’re creative types that get energized and focused from solo activities. Rest assured, they’re not bored. They can be absolutely thrilled while sitting still, and you wouldn’t know the difference.

8. They Love Spending Time With Their Kids, But They Need Downtime Too

Kids come along with their own personalities, which means that they can be extroverted. It’s fun to watch extroverts in action and witness how people interact, but an introvert still needs alone time from their kids to recharge. Being introverted makes one a great parent: They’re able to answer the why’s of life’s mysteries, they are patient, love their kids tremendously and are fun to be around. Just give them some alone time, and they’re good.

9. Every Once in a While, They Need to Get Out

Introverts don’t like to be alone all the time. Every once in a while, they like to go out and see new sights. They like to hang out and have coffee, but they’re not into superficial friendships and small talk. After they’ve been out for a while, they need alone time again. After a few days of being a hermit, they’re ready to get out again.

They don’t like being the center of attention, and it annoys them when people act fake in order to get attention. It’s a bit ironic too because introverts are deep thinkers and have a lot to teach people. They just don’t like to have everyone’s eyes on them necessarily. However, they make excellent speakers because they’re witty. They generally don’t like talking to people from the crowd after a speech though.

11. They Won’t Answer the Phone if They Don’t Know Who’s Calling

They also won’t answer the phone if they know who it is at times. It’s nothing personal, but there are several reasons they might not want to talk right then and there. They could be going through something and need to think about it. They might be in the middle of a project. Or maybe they’re just not in the mood to have a lengthy conversation. They might not answer if the call is not scheduled. They also hate small talk. So they’ll avoid 30-minute conversations about vegetables if they can avoid it. They’d rather text something that will take a couple of minutes rather than talk on the phone about the same thing because it will take abundantly longer. If they take your call, take it as a huge compliment.

12. They’re, Usually, Not Judging You

An introvert is quiet, observant and in deep thought most of the time. When they’re out in public, they usually look around at everyone. They might people-watch to see what’s going on. At times, it’s amusing. At other times, they’re getting a feel for what’s going on. This causes extroverts to think an introvert is secretly judging them. Most of the time, this isn’t the case. On a rare occurrence, an introvert might be annoyed by a behavior so it’s possible that they’re judging another. An introvert doesn’t like wasting a lot of energy on matters like this, and the annoying behavior is quickly forgotten about.