Surprisingly, your daily habits and personal preferences can paint a pretty accurate picture of your personality type. We all have a routine that we follow each day, and it varies based on our desires, quirks, and demeanor. For instance, the early risers may spend their mornings doing yoga, meditating, or relaxing before work.

However, the night owls might sleep in until the last minute before starting their day. It gives them less time to prepare for the day ahead, but they prefer getting a few extra minutes of sleep. This is just one example of how our daily habits provide a glimpse into our unique personalities.

What These 12 Habits Say About Your Personality

Below, we’ll go over some everyday habits and daily choices that reveal a bit about human nature. 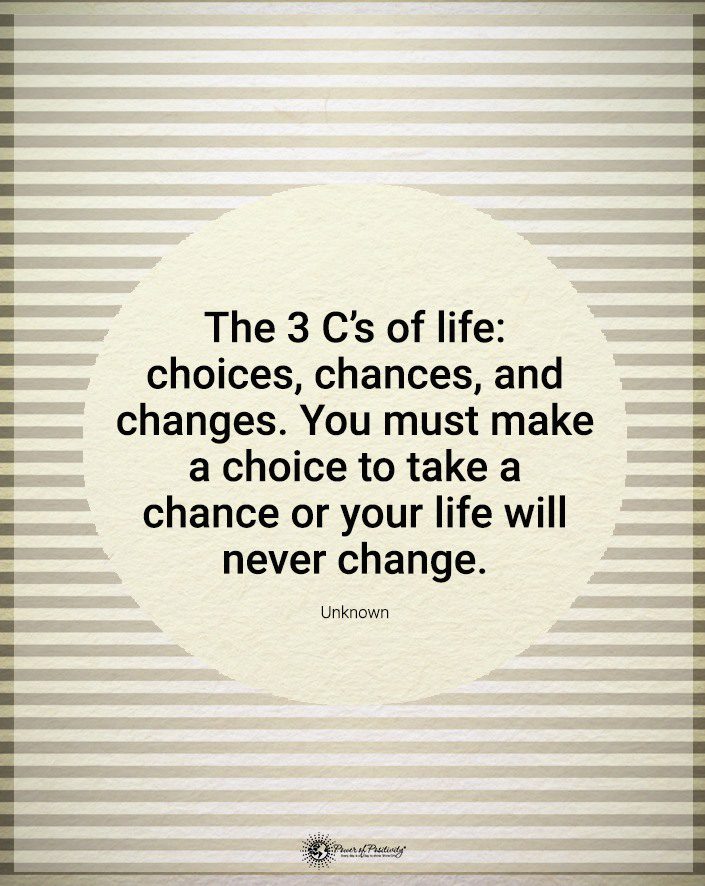 1. Your Choice of Footwear

You may not think twice about what shoes you wear each day, but this decision provides insight about your personality. A study in the Journal of Research in Personality found that footwear, like other articles of clothing and accessories, reveals your inner nature to the world. The researchers asked participants to fill out a questionnaire about their personality and snap a picture of their shoes.

Then, the research team asked a separate group to analyze the photos and attempt to guess each participant’s personality. Most people seemed to guess correctly, showing the universality of footwear perceptions.

Of course, there’s much more to you than your choice of shoes, but it’s an interesting study nonetheless!

Some people don’t like shaking hands, but it’s necessary in professional settings. Surprisingly, your handshake style can reveal a lot about your personality. A 2000 University of Alabama study showed that a person’s handshake remains constant throughout life and provides a snapshot of their demeanor.

The research found that people with a firm, strong handshake had a more extroverted, less neurotic personality. They also showed greater openness to new experiences. On the other hand, people with a weak handshake made a less stellar first impression. The research found that women with a firm handshake had specific personality traits and beliefs in common. They generally had more interest in new experiences, voted liberal, and had higher intelligence.

3. Your Email Style and Preferences

In this modern era, some people view emails as a thing of the past. Group chats and messaging apps have become more popular, but some companies still use email to communicate. According to a comprehensive analysis by The Myers-Briggs Company, your habits and preferences regarding emails say a lot about your personality.

For instance, the research found that extroverts sent and received more emails than introverts. However, they preferred talking in person or over the phone rather than using email and had a higher chance of sending one to the wrong person. Those with a Sensing rather than Intuitive preference had more structured, concise language in their emails.

Intuitive types had less structured, more casual email preferences, and Judging types expected a quick response from others. When they didn’t receive a timely response, they got more irritated than other types.

4. Your Eating Habits and Behaviors

The foods you eat regularly can say a lot about you. A 2020 Australian study investigated the relationship between eating habits, BMI, and the Big Five personality traits (extroversion, agreeableness, openness, conscientiousness, and neuroticism).

The researchers found that BMI negatively associated with conscientiousness and emotional stability. They discovered a positive relation with agreeableness, however.

According to research in the Journal of Applied Social Psychology, our punctuality (or lack of it) can reveal whether we’re a Type A or B personality. Not surprisingly, those who arrived early to meetings had a higher chance of being ‘Type A’s.’ People who showed up late to appointments were more likely to be Type B personalities.

This makes sense because Type A personalities thrive on achievements and setting goals, while Type B’s have a more laidback approach to life.

6. How Often You Smile

Habits such as smiling aren’t something we think about too often. However, how frequently you smile can reveal to others if you’re more extroverted or introverted. Extroverts’ smiles occur more naturally, while introverts must actively work to put on a happy face in social situations. In other words, smiling doesn’t come as quickly for introverts, as their natural expression is more neutral.

In several studies, participants who analyzed photographs of people could quickly pinpoint the extroverts since they smiled more often. 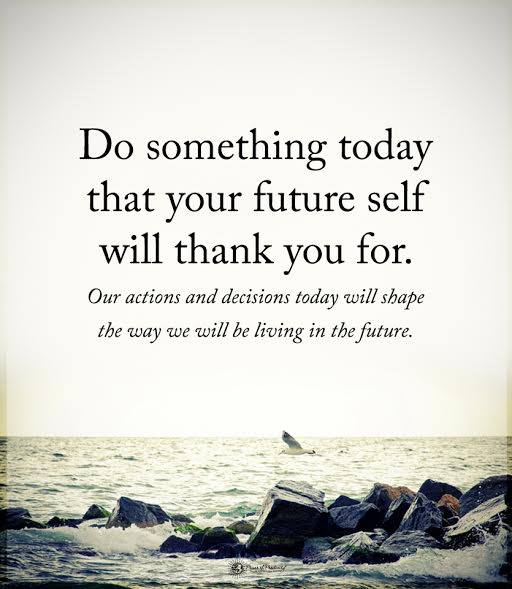 Your purchasing habits can also provide insight into your personality quirks and traits. A study published in Psychological Science found a positive association between openness and money spent on flights. Extroverted people tended to dine out and drink more often, while those with more agreeableness frequently donated to charity.,

Those who scored higher on conscientiousness weren’t as keen on shelling out cash, preferring to save instead. More materialistic participants spent the most on jewelry and donated less to charity. Also, the research found that people who showed greater self-control spent less on overdraft fees. People who scored higher on neuroticism spent less on mortgage payments.

Your stand can reveal whether you lean more toward introversion or extroversion. For example, research published in the journal PLOS One found that extroverts had a better posture. They tended to stand up straighter and had a more relaxed posture, while introverts stood with either a flat or sway-back. According to the research, these positions can reveal underlying mental or emotional stress.

It’s not always what you say but how you say it; experts estimate that nonverbal cues constitute around 60% of all communication. This means that body language habits play a massive role in how people perceive you. For example, one study found that peers perceived people who avert their gaze during conversations as unfriendly, shy, and less intelligent.

Another study discovered that people could tell when you’re faking a smile. Having wrinkles around your eyes indicates to others that you have a genuine smile, a sign of trustworthiness and sincerity. Also, if you cross your legs or arms when talking to someone, it can signal that you’re closed off, defensive or self-protective.

10. How Often You Use Your Smartphone

Many studies have linked excessive smartphone use with higher anxiety, depression, and emotional instability. An online survey by researchers from the University of Derby and Nottingham Trent University in the UK also confirmed these findings. The research involved 640 people between the ages of 13 and 69. Those who felt the most anxious reported using their smartphones more often, and participants with mental disorders, in general, viewed their phones as a form of therapy.

While not everyone who uses smartphones will develop a mental health problem, limiting your time on devices is still a good idea.

A 2009 study found that clothing and accessory choices can reveal a person’s level of narcissism. Researchers told participants to view pictures of people wearing various types and styles of clothing. Specific attributes, such as bright, expensive clothing, makeup, and accessories, and if a person smiled a lot, revealed higher levels of narcissism.

The researchers write: “These findings suggest that physical appearance reflects narcissists’ personality, preoccupation with good looks, and desire to be the center of attention, and serves as a vehicle to promote their status.”

12. Having a Nail-biting Habit

Some people have unconscious habits such as twirling their hair or biting their nails, often to relieve stress or boredom. However, a 2015 study published in the Journal of Behavior Therapy and Experimental Psychiatry also found an association between nail-biting and perfectionism. People who bite their nails also tend to feel dissatisfied and engage in the habit as a source of comfort. 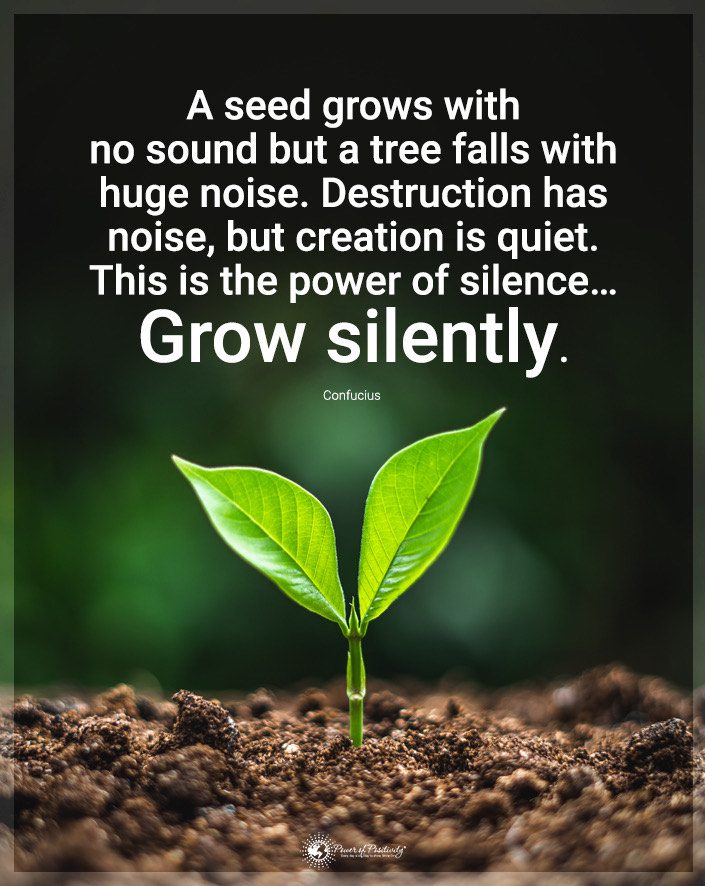 Final Thoughts on How Daily Habits Reveal Your Personality

We all have habits and routines that we usually don’t even think about. As we get accustomed to our careers and responsibilities, these habits become second nature. However, our behaviors and choices can paint an overall picture of our unique personalities, interests, and thought processes.

This list doesn’t even scratch the surface when it comes to our conscious and unconscious daily habits. But, hopefully, you learned more about your personality after reading this article!