Do you know how to tell if someone respects you in a love relationship? Respect is defined as “a feeling of deep admiration for someone or something elicited by their abilities, qualities, or achievements.”

People with qualities that are “good, valuable, or important” is another way of describing respect.

Respecting someone’s humanity is perhaps the best kind of respect we can give (and receive.) How much more, then, should we respect someone who has given us their heart?

Regarding respect and relationships, it isn’t possible to have one without the other. The two qualities are mutually inclusive in every healthy relationship.

In this article, we list and discuss 11 signs that the man you’re in a relationship with respects you. (This writer can imagine the number of Facebook tags this one’s gonna get!)

11 Signs A Man Respects You In A Relationship

Respect is not an option in a relationship. It is a requirement.” ~ Anon.

Quite simply, a man who loves and respects you wants what you want. He desires his woman to be the best possible version of herself; something that not only makes you feel good but him as well. He may have an opinion on the matter, but he won’t dissuade you from taking any positive step in your life. 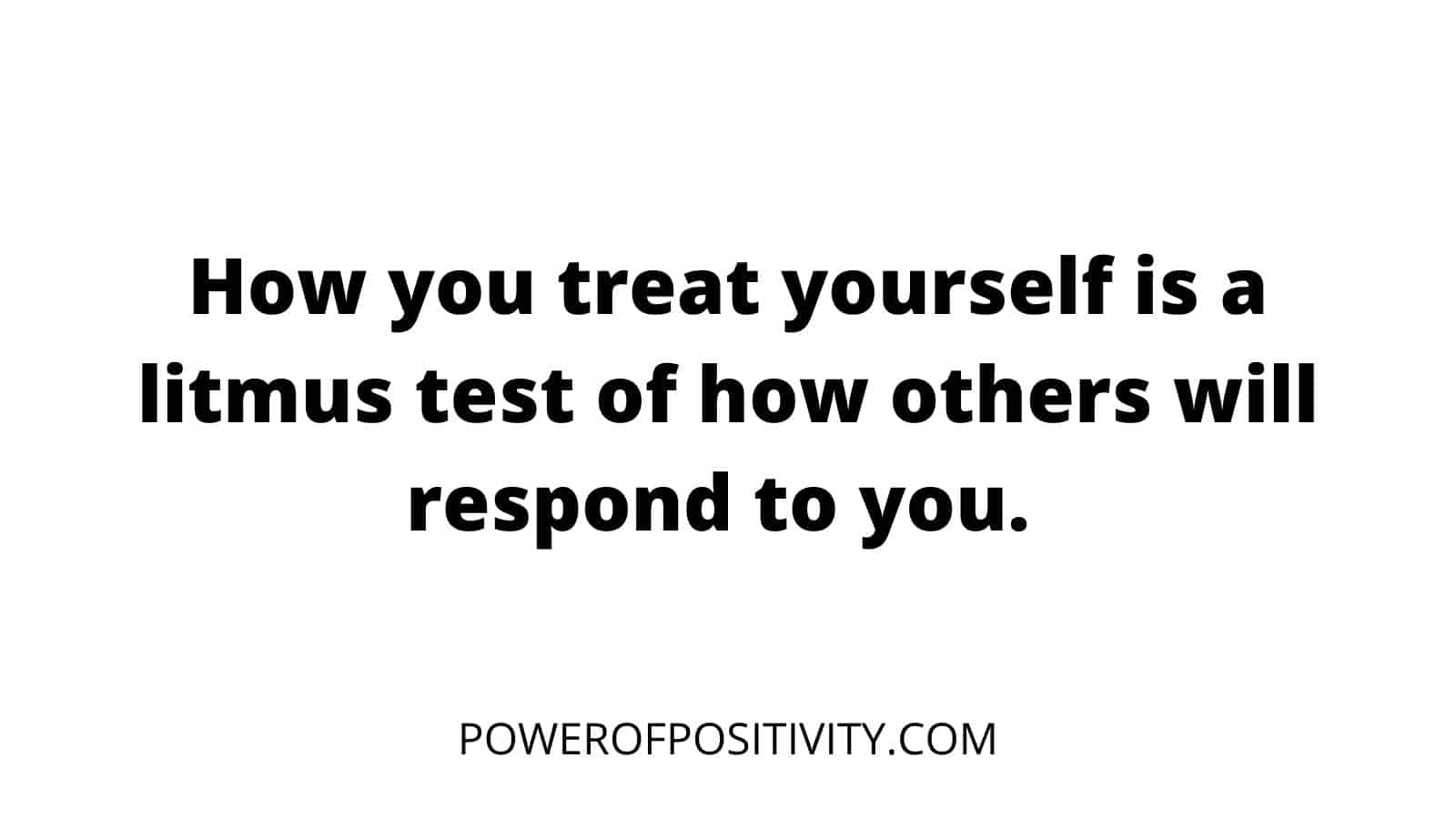 2. He respects your time and how you spend it

Another sign of a healthy relationship is regard for each other’s time – no matter if it’s time spent together or apart. Concerning the former, a respectful man is reliable when it comes to yours (and others) time. He is rarely late; when he is, he has a good explanation. When you need some time, for whatever reason, he is considerate and respectful.

(Note: spending over an hour in the bathroom may be an exception to this rule.)

3. He doesn’t get jealous

He’s devoted himself to you and is confident in your devotion to him. As such, a man who respects you doesn’t get jealous. This quality also speaks to the man’s self-confidence – something (sadly) that is absent in too many. Comment on Brad Pitt’s abs all you want, ladies!

4. He doesn’t try to control you

Controlling behavior reeks of insecurity and, of course, disrespect. As mentioned, thoughtful men are neither of these things. A respectful man who loves you wouldn’t even contemplate taking any action that could be considered controlling. Enough said.

5. Your opinions are taken seriously

Opinions are a matter of individual perspective, and should always be respected. A respectful man actively listens and responds to your opinion. Moreover, the man is interested in what you have to say, regardless of whether he agrees or disagrees. 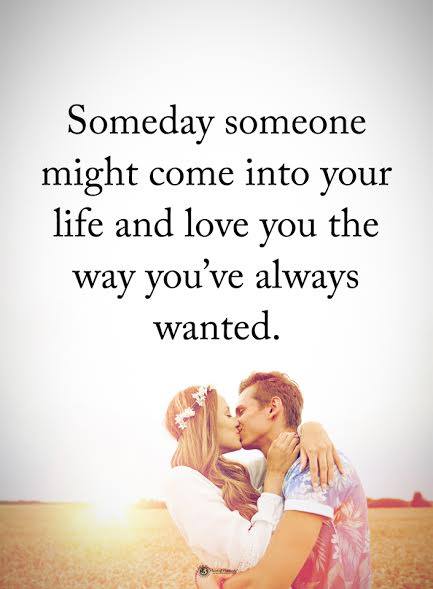 At the risk of sounding overtly obvious, every relationship has disagreements and arguments. One sign of a real man is respect – and he’s never inclined to intensify any disagreement or argument. He appreciates and respects the differences just as he does the similarities. Aside from demonstrating his respect, the ability to “agree to disagree” shows his strength and character.

It can be difficult to discern whether or not someone is completely honest with you. However, a man who deeply respects his woman considers any dishonest behavior abhorrent. If he says or does something he perceives inaccurate, he’ll say so.

8. He doesn’t second-guess you

A healthy relationship requires two people to commit themselves entirely – to be selfless. A man who respects you (and vice-versa) will not ignorantly cast doubt upon your choices or judgment. He understands that you possess an admirable ability to think for yourself; otherwise, he wouldn’t be with or respect you to such a high degree.

Some men have the impulse to evade discussing “the future.” Perhaps they’re not quite prepared for topics that you may bring up – and this may scare them. But a man that respects you will actively listen to your perspective on the future and provide honest feedback, even if it’s not quite what you were seeking. If he’s ready for the next step, he’ll tell you. If he’s not ready, he’ll still tell you.

10. He spends a good amount of time with you

A man who respects you willingly allocates a good amount of time making sure you’re happy. If you enjoy certain activities, he knows it and will go out of his way to make it happen. Even if he’s busy, a respectful man will sacrifice time he could spend elsewhere – at work, hanging out with friends, etc. – for you to know that you’re a priority.

“Others” may be your family, your social circle, or a complete stranger. The respect a man shows to others is equally as important to the respect he shows you. For those in the early phases of a relationship, observing how your man treats others is one of the best indications of his real character.