Love and human interaction are some of the most beautiful things someone can experience in their life. But it can also cause you a world of pain. This is because love blinds people and makes them ignore red flags. Sometimes, we love unconditionally and stay with the wrong people even though it hurts us. It is pure human nature that makes us want to fight tooth and nail for love–even the toxic people in our lives.

And we do it even to our detriment, hoping someday we’ll be rewarded for our struggles. But that day seldom comes, and we are left alone to tend to our wounds. There are many reasons you attract the wrong people, but these relationships can’t last regardless of the context. Of course, you’d like to create connections with people who can treat you right. But most times, you might not know where to start.

4 Reasons You Attract the Wrong People

Here are the behaviors that invite toxic people into your life without realizing it. 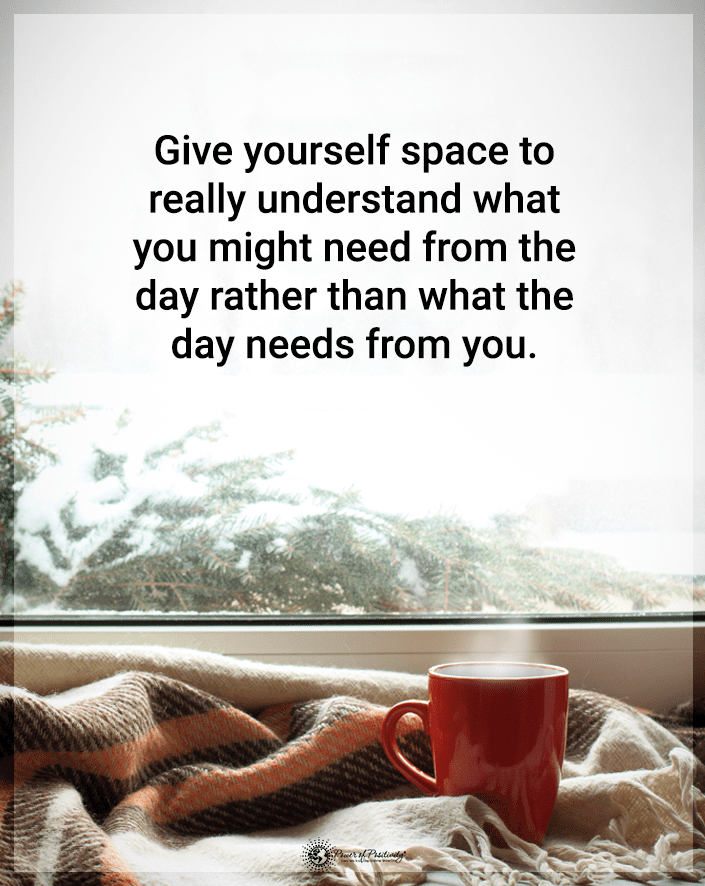 When it comes to the people you care about, you can quickly tend to ignore all red flags. This outcome is because you’d like to hope for the best, even though your subconscious might be telling you that your hopes are in vain. Most of the time, it’s not that you are not aware that something’s off. You are trying to ignore anything that could burst your little bubble of happiness.

When you first meet someone, you are bound to create a first impression based on superficial appearances. So, if you meet someone new and your first impression is positive, that’s what you’ll want to stick with. Even if there are signs that suggest you are incompatible in the future, you’ll still do everything you can to ignore them. This is also motivated by your need as a human always to be correct. This is ingrained in your human nature. As a result, you stick to your story even though you know you made a mistake.

It can also be because most people don’t have trust in themselves and don’t believe their intuition is correct. Even though your gut might be telling you to get away from someone, chances are you won’t do it because you are waiting to get proof. The thing is that when you eventually get that proof, it might be too late. You would have already had to deal with a toxic relationship.

If you keep finding yourself in bad relationships, you might need to consider that something in your behavior craves that. If you are more reckless, you will be attracted only to toxic people. Do you know how they say opposites attract? Well, reality begs to differ. The more unstable and scared of commitment you are, the more likely you will attract the wrong people.

Studies show that when people are impulsive, they’ll want to live their life to the fullest without considering the risks. Because of that, an impulsive person isn’t interested in the relationship itself as they are in having fun for as long as possible. They’ll often stumble upon emotionally unavailable and toxic people in a desire to switch partners.

This behavior seems true not just for reckless people but for all types of pathological personality disorders. The same research suggests that the more neurotic someone is, the more attracted they’ll be to people who are also neurotic. So, if you attract the wrong people, that might mean you need to do some introspection.

All people desire human connection and are afraid of the thought of being alone. So, they search for any relationship, even though they might end up with the wrong people. But that can become dangerous if you don’t think you deserve love.

Someone who believes they are not even worth the time of day won’t be picky about what partner they choose. They’ll accept anyone as long as they have someone who can make them feel less alone. If your self-esteem is almost non-existent, you’ll never be motivated to stand up for yourself. Insecurities, negative self-talk, and other insecurities will make you vulnerable, so you won’t want to fight for what you deserve. 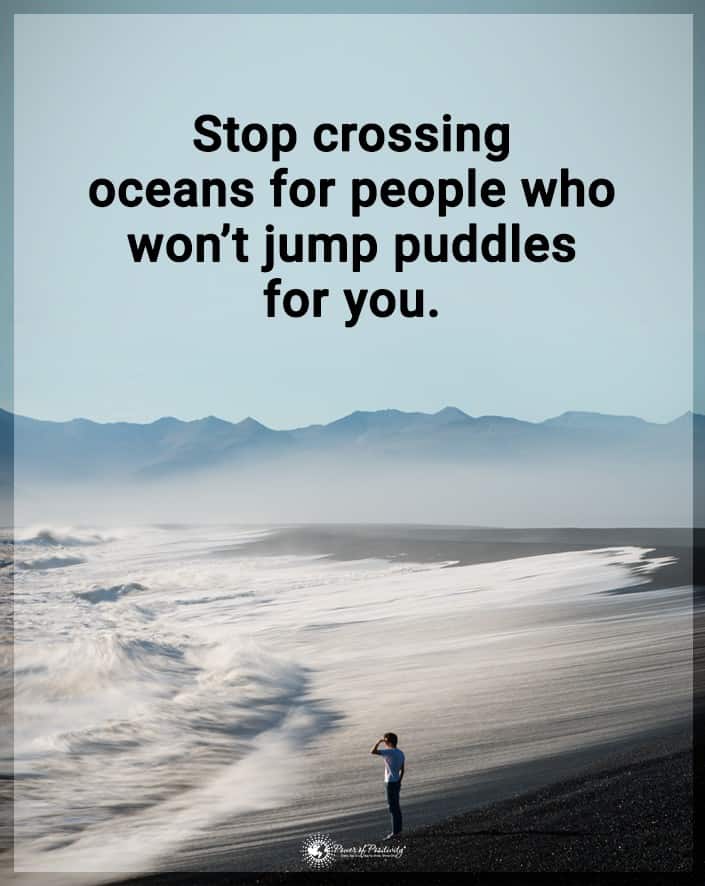 And self-hate, or the idea that you aren’t worthy of love and happiness, will push you towards the worst relationships. You might even think that you don’t deserve anything but a bad relationship. What’s even more dangerous is how susceptible to manipulation and abuse you are if you don’t love yourself. If your partner tells you that you are worthless and don’t deserve to be treated right, you’ll be more likely to believe them.

A study on this topic shows that people who think they don’t deserve love believe they could never be good enough for anyone. They think they are uninteresting, and about half of these people will even change their personalities to be accepted. They have a strong need for approval, and they care a lot about what people think of them. All of these factors considered, it’s clear that someone like that will take whoever they can get. They’ll accept even the most toxic partners and enter the worst relationships.

4. That’s What You Learned

It is not an accident or bad luck that you always attract the wrong people. This behavioral pattern became ingrained in who you are as a person. And your past is a significant factor that shapes who you become and how you will create connections. How your parents treated you and the kind of relationships you saw around you will influence what you seek in a partner.

If fights and toxic behaviors surround you, that is what you expect. If parents or other guardians abused you as a child, you might be likely to accept being treated wrong as an adult. And the relationships you saw as models are just as influential in shaping your response. If you saw relationships in which people displayed toxic behaviors, that will seem like the only possible relationship.

You may not know better. You don’t fully understand that people can be kind to each other. You’ll know abuse and toxicity. In a way, you find comfort in the familiarity of toxic behaviors. But despite a rocky childhood, you need not attract the wrong people.