Defense mechanisms are actions that folks utilize to separate themselves from bad experiences, events, or reflections. These mental tactics could help individuals detach from their fears or undesirable feelings, such as guilt or embarrassment. They are often observed in adults that had trauma from their childhood.

The various traumas can be physical, verbal, or sexually related. The concept of defense mechanisms derives from psychoanalytical philosophy, a mental viewpoint of a character that sees temperament as the collaboration among three essential elements: the id, ego, and superego.

According to Freud Files, this notion was initially suggested by Sigmund Freud, but over time many experts argue that these mechanisms are not something that a person has any control over. Furthermore, many individuals carry out these actions without knowing that they’re doing it as it’s become a regular part of their lives.

These mechanisms are a natural element of mental growth and classic coping skill. Pinpointing which ones you use and your loved ones can help you in future relationships. 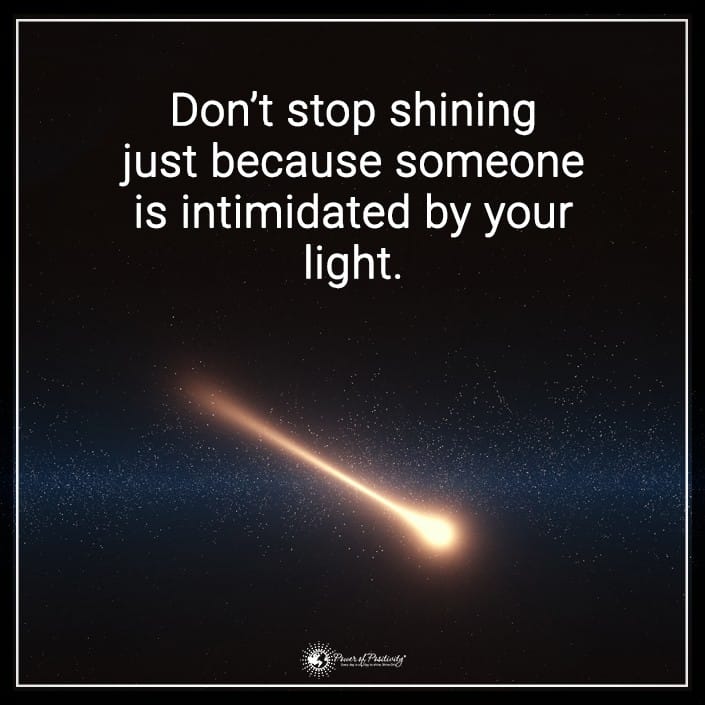 Traumas from the past can dictate the future if you allow it, but you can learn effective coping methods. Typically, a child who grew up in an abusive situation will have unresolved issues from the upbringing.

However, it’s possible to use mental tactics to overcome the uncomfortable feelings that abuse leaves behind. Here are the most common defense mechanisms utilized that can reveal a background of abuse.

In displacement, you shift all the emotions you’re feeling and put them onto a person or object that isn’t as intimidating. You get to react to the situation, but you’re not going to have the severe consequences you may experience. One easy way you may displace your emotions is when you’ve had a horrible day at the office, you come home and blow up on your child.

Your kid isn’t the target of your emotions, but you let off some steam on them that was intended for the workplace. However, had you experienced such a verbal explosion at the office, then you may have lost your job. Your child was a comfortable target people to use to vent.

Unlike some of the other strategies, this mechanism is more of a positive nature. In this defense approach, you will direct your feelings onto a safe object. An instance of this could be that you’re upset because you had a fender bender on the way home from work.

Rather than taking it out on your family, you choose to do some exercise to get out your anger. It’s a safe and healthy way to deal with painful issues. Adults that were abused as a child may hit the gym frequently to keep them mentally healthy.

When a situation that really tries your patience hits you, it’s normal to remove all your emotions from this event. Rather than blowing off steam and losing your cool, you try to focus on the facts. This strategy is often used by someone who has experienced neglect or abuse in the past as it teaches them not to overreact to stimuli but rather take situations at face value.

Of all the defense mechanisms used by abused children, denial is by far the most utilized. If you cannot accept reality or the facts as they’re being presented to you, then you will deny them adamantly. You’re so convincing with your denial that you might even believe it too.

The reason you deny is that you have blocked certain instances so that you don’t have to relive them again. The pain is too great, so you don’t want to go there. Being “in denial” is an everyday catchphrase use by folks today. However, most have no clue what they’re really saying.

Whether a victim of child abuse or another trauma, denial allows you to avoid dealing with too painful or embarrassing things.

Regression is another relatively common tactic used when the brain needs to escape. For instance, if you were a victim of verbal abuse, then your brain may try to regress to an earlier time.

While these actions are typically seen in children, it’s not out of the ordinary for an adult either. Children may regress to bad habits like bedwetting or sucking their thumb, but adults may engage in past activities.

Have you ever seen a girl go through a breakup on television? She may grab a stuffed animal her ex-boyfriend got her and cuddle up with it. She is regressing to her past when she felt comfortable holding her teddy bears.

Other activities adults might engage in could be chewing on pencils or turning to food for comfort. 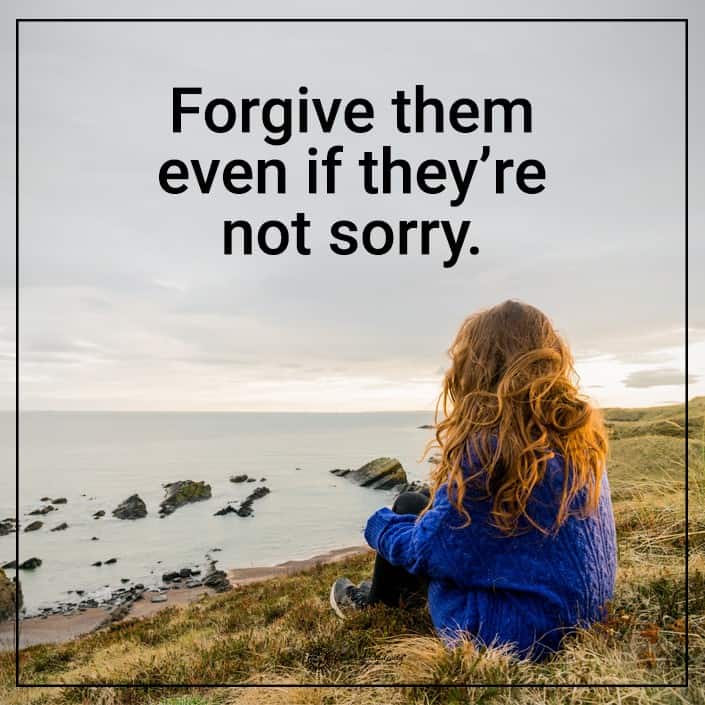 If you’ve been through abuse, then it might be commonplace for you to categorize your life or put the facets of your life into individual sections. By doing this, your brain can cope with all the different aspects. Do you refuse to discuss your personal life at work?

Some people are just more private than others, but you can function without anxiety when you block off sections of your life from common knowledge. If you don’t want people to know who your parents or spouse is, then you feel better when you keep this part of your life private.

When terrifying thoughts or painful memories come to the service, it’s easy to be upset by irrational beliefs. Rather than facing these beliefs head-on, many people choose to hide them. The goal is to forget about them altogether, but that doesn’t mean that will happen.

Some may refer to this as a mental block as one blocks terrible memories from their mind. Sadly, you may try to forget, but the body has a way of keeping score. These painful recurrences can impact future relationships and your behaviors.

Many people try to use these mechanisms as a defense line, but they have no clue the impact it may have on them in the future.

It’s normal to have some uncomfortable feelings when you’re a victim of abuse. When you think of your abuser or the events that have occurred, it can cause anxiety and severe emotional distress. However, you can inadvertently project these feelings onto someone else.

Let’s assume that you have a new co-worker that moved into your cubical pod. You immediately decide that you don’t like this person, even though they have done nothing to you to warrant these feelings. It’s because their actions remind you of a person that you don’t like or may have hurt you in the past.

In this defense line, a person is fully aware of their negative feelings; however, they want to behave in a completely different manner. An example would be getting angry because the electric company didn’t get your payment and tacked on a late fee.

Rather than getting all upset at the disconnection notice, you choose to take the high or positive road. You call the electric company and explain that the check was cashed way before the due date, and you provide documentation as such. You didn’t need to blow a gasket to get results.

Some victims choose not to express any negative emotions. They believe that there is always a resolution that is bathed in optimism.

Your mind can only cope with embarrassing or painful memories by reconstructing them. For instance, you try to concoct facts to explain situations rather than dealing with the truth. By engaging in defense mechanisms, you can feel more at ease with the things that have happened to you, even if you know the tales you tell aren’t accurate in your heart.

For instance, if your mother was an alcoholic and drug user, and she often hit you in her drunkenness, you might explain to people that she had an illness that she tried to self-medicate. While it sounds better in your mind, you’re ignoring the fact that she abused you. There is never any reason for abuse, regardless of the underlying circumstances. 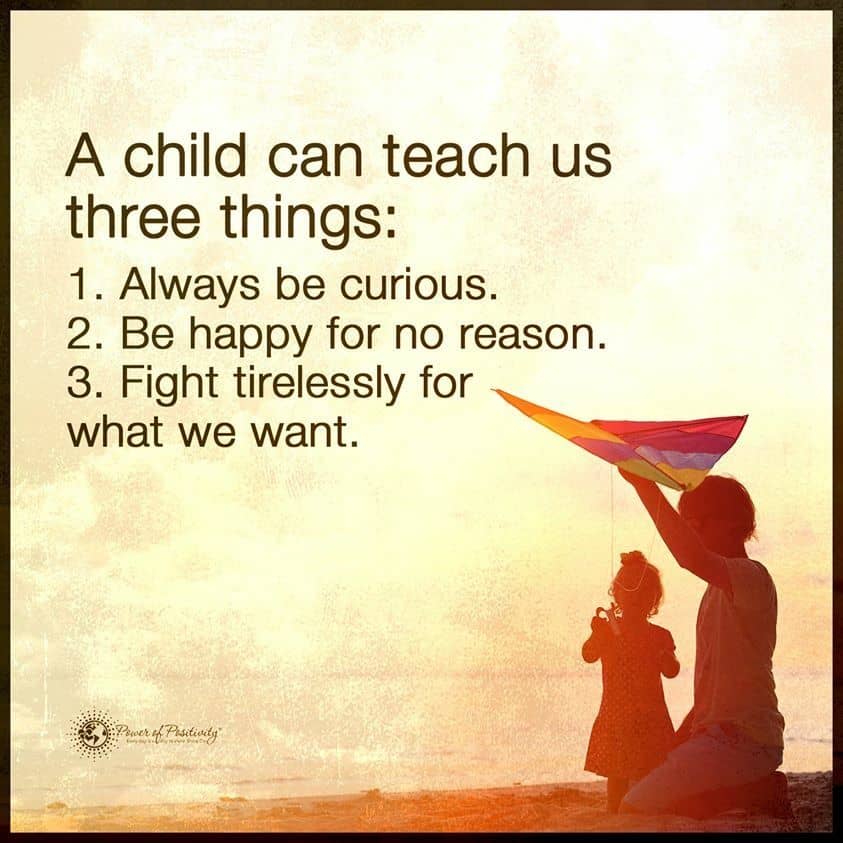 Whether the abuse that you suffered happened once or repetitively over many years, the impact that it leaves behind lasts forever. By utilizing one of the ten defense mechanisms listed above, you learn to cope with the pain and go about life.

However, while some of these mechanisms are excellent and positive coping skills, others are very destructive and can hurt your relationships. There are many ways that you can process the painful reminders of things that happened to you, and one of the best ways is through cognitive behavioral therapy. According to the National Institute of Health, there is evidence that using these counseling techniques can ease post-traumatic stress in those that suffer.