Society defines vanity as excessive pride in or admiration of one’s appearance or accomplishments. Other words for it include egotism, arrogance, or even narcissism, depending on how bad it is.

Being vain is often viewed as a bad trait in today’s society. Although it’s not bad for someone to believe in themselves, too much pride can cause quite a few social problems.

How much vanity is too much?

This article will point out ten habits of excessively vain people. If you’re guilty of some of these habits, recognizing that you are is the first step to a solution, so keep reading to find out more.

Before diving into the ten habits, it’s worth noting that there is a difference between being confident and being arrogant. There is nothing wrong with being confident in your looks, capabilities, or other aspects of yourself. Being confident is critical to success in life.

However, you might know you crossed the line if you notice others around you, reacting negatively to your displays of confidence. There may be a jealous person – you can ignore that person. However, if you often see a significant number of people being uncomfortable while you’re patting yourself on the back, it’s likely because you’ve crossed over into arrogance. This knowledge can be applied to other people so you can spot them as well. 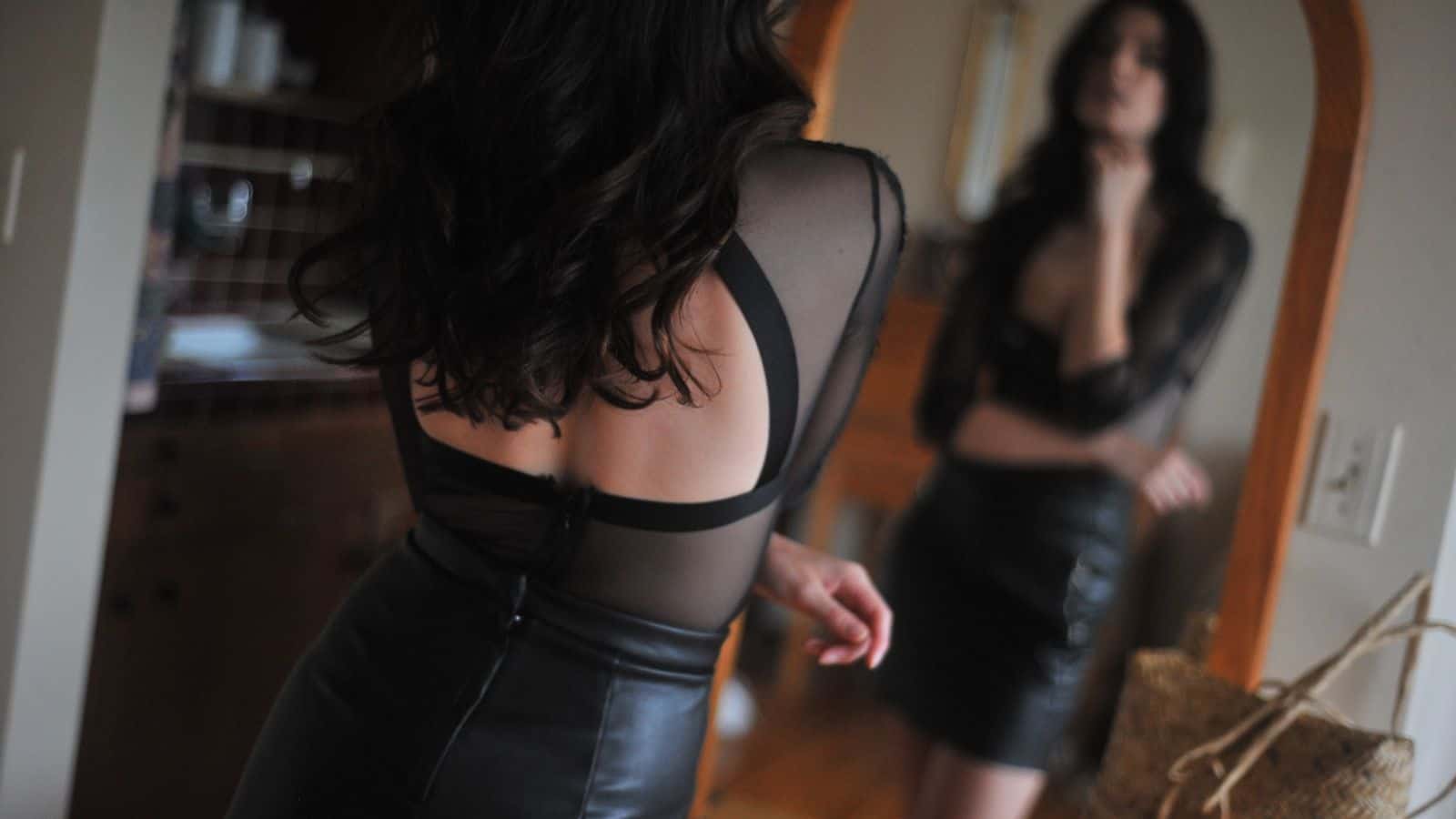 10 Annoying Habits That Reveal a Person Who is Too Vain

Here’s how you can identify an overconfident person who displays too much vanity.

1. A person with excessive vanity can’t admit their faults.

Ironically, this is close to the behavior of a narcissistic person. Extremely vain people feel like they can do no wrong. They have it all figured out. They’re a regular Einstein, and no one can even come close to their level of knowledge. Faults are something for the lesser degrees of society.

Indeed, a narcissistic person may be aware of their faults but simply won’t admit them. A vain person honestly thinks they don’t have any. It’s hard to figure out which one of these is worse, but if you encounter a person who thinks they’re always right, chances are they’re incredibly vain.

2. A vain person may think they are the best-looking person on the planet.

There is nothing wrong with knowing you’re hot, but an excessively vain person will take it to the extreme. Arrogant people think they are the definition by which beauty standards are set. Every single one of their features is perfect, and they’re flawless.

It might even be true that they look fantastic. A vain person would make sure everything about them is perfect and in place. However, a vain person would spend a lot of time obsessing over how perfect they look and, in the process, make others feel like they don’t compare. 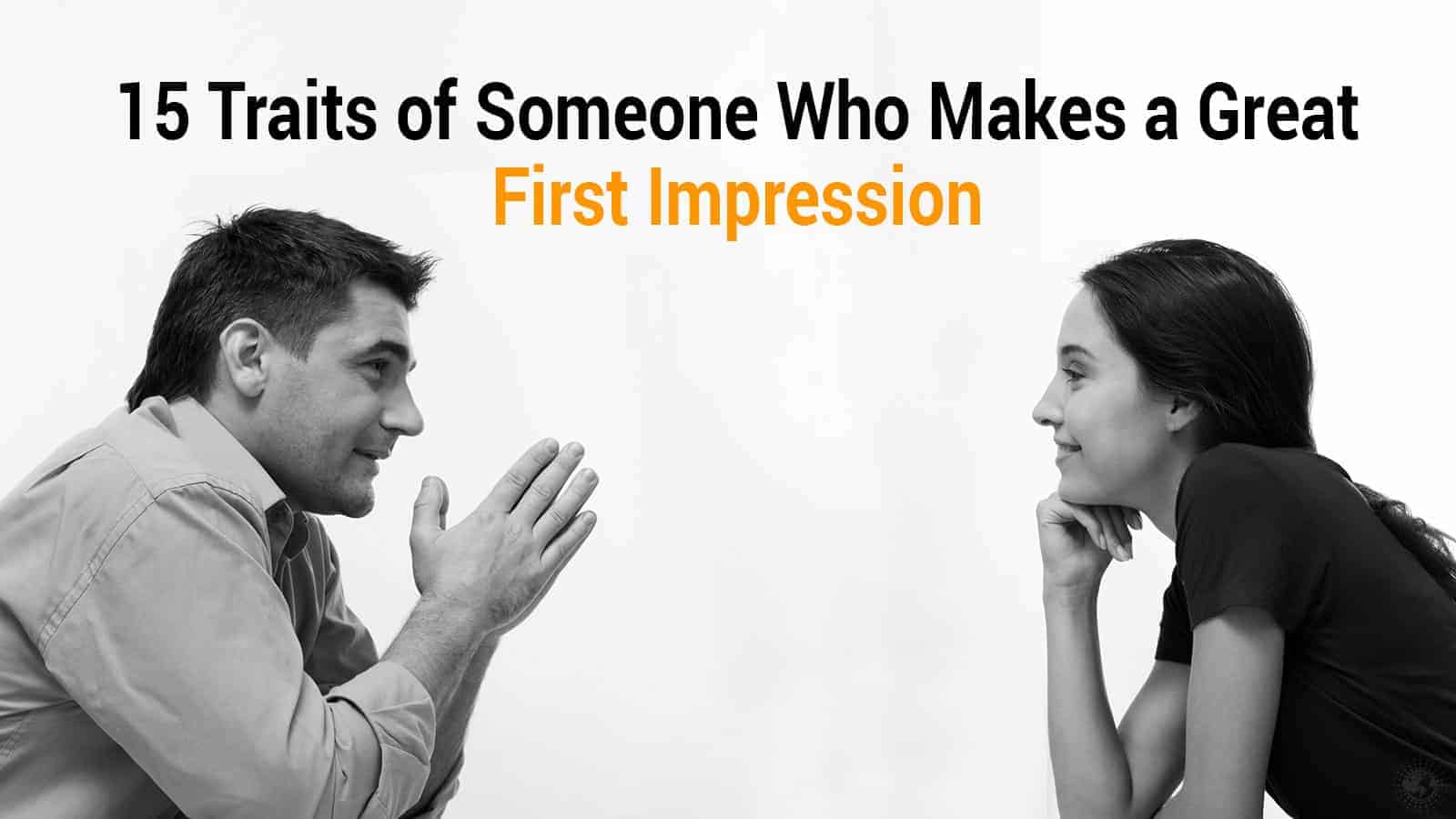 Why would such a perfect person need to follow someone else’s advice? They’re perfect, so what advice could you possibly give them? This is the mentality of an excessively vain person. They may not even be fully aware that they think this way.

What’s worse is that they’ll not only ignore advice, but they’ll make others feel awkward for attempting to give it. They have no qualms about making it evident that they don’t care for or need your advice. They may even do this in a passive-aggressive manner, but you’ll know when your opinion is not wanted.

4. A vain person won’t think about the consequences of their actions.

This ties into their idea of themselves being perfect. It’s not just that they’re confident in their actions. A confident person is someone who has weighed the consequences and determined the best outcome. However, someone who is excessively vain simply thinks their choices are gold no matter what.

Their unwillingness to consider the consequences before acting can land them or their team in a lot of hot water. Unfortunately, they’ll probably find a way to blame someone else for the misfortune instead of taking responsibility for it.

5. They tend to be loud and noticeable.

Overly vain people tend to desire to be the center of attention, so they participate in attention-seeking activities such as being the loudest person in the room. They want everyone to notice them and listen to what they’re saying because, well, why wouldn’t people what to listen to them?

People who have too much vanity find other ways of sticking out, such as unique and distracting clothing or hair choices, annoying laughs, or even bizarre behavior. When they enter a room, people are going to look at them (not always in the right way). They’ll do whatever it takes to get people’s attention.

Vain people simply have no etiquette when it comes to accepting compliments. Before you can even compliment them, they’ve likely already complimented themselves in front of you and everyone else.

They’ll point out how great they look since losing weight–for example–not that they weren’t a goddess before. They make it a point to let everyone know that they got a raise and a promotion because they’re just so awesome. They want you to know that they have the best dentist in town and a perfect smile which may have cost them a fortune, but it’s okay because they just got a promotion and a raise so they can easily afford it now. Overly vain people have no qualms about self-promotion.

7. A person with excessive vanity always advises others on how to be as perfect as they are.

Receiving advice from someone good at something can be helpful and appreciated. However, when the person is always giving unwanted advice and making themselves seem like the world’s leading expert at everything, that can quickly get annoying.

Vain, arrogant people, seem to think that everyone around wants to be exactly like they are. They also believe that no one will ever be exactly as good as they are. This overconfidence is why they don’t mind advising the first place – they don’t think you have a chance at reaching their level. 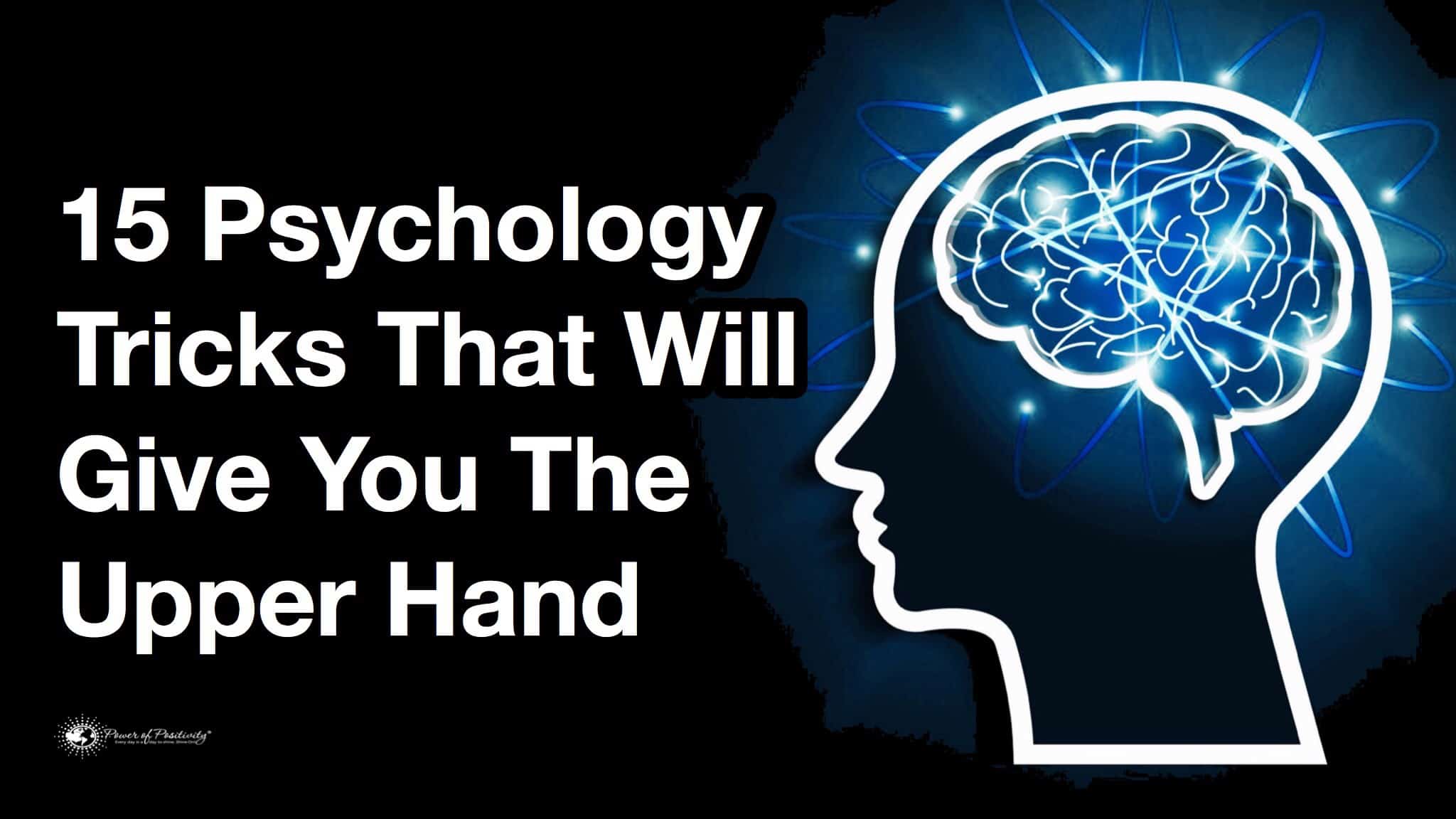 8. A vain person could be rude or just plain old mean.

People who are vain and conceited rub people the wrong way. They think they’re better than everyone else, so they don’t feel a need to be liked by the “lesser” people of the world. They may insult and belittle people with no apologies. It’s often just a mask they wear to hide their insecurities, but they’d rather die than admit this (remember the first habit – not admitting to faults).

An excessively vain person can also be vindictive, manipulating, and a master at sabotaging people. If you’ve ever been treated like a peasant by someone, you can be sure that this person has vanity issues. They’ll continue to treat you this way as long as you allow the behavior to continue.

9. They associate with other vain people.

One of them is tough enough to handle, but unfortunately, these types of people run in groups. There will usually be one dominating personality in the bunch who becomes the leader, but don’t let that fool you – they’re all just as bad.

This group of people will be the cause of a lot of conflicts. They may constantly try to bully people, and they’ll take up for each other if someone retaliates. If you notice a group who is constantly getting into altercations with others, you’ve spotted a whole group of excessively vain people.

10. A person with too much vanity lives in a fantasy world.

A person with excessive vanity has grandiose views of their life, whether those views are real or not. If they aren’t real, they’ll make up stories about fame, wealth, adoration, love, or more. Depending on how deep their narcissism runs, they may not even care if everyone knows they’re lying. They’ll stick to the illusions no matter what.