Have you ever heard the term red flag? The first reference in history dates to 1622. The military was the first entity to use this flag as a symbol that they were preparing for battle. When you are in a toxic friendship, then every day might feel like such a battle.

Over the years, this vividly colored banner has become synonymous with danger. It’s used at the beach these days to warn of rip tides or treacherous waters. Additionally, it doesn’t have to be a physical flag, but it can be a feeling that something is wrong.

In relationships, you may get all sorts of warning signs or red flags that something just isn’t right. These feelings that come in the pit of your stomach are a way of your brain telling you that this may be a toxic friendship or relationship.

How do you know if what you are feeling or seeing is a red flag of danger that is giving you a warning from a higher power? Perhaps, your intuitive nature is trying to override your heart and let you know what’s going on.

Warning Signs of a Toxic Relationship

You want to protect yourself from getting hurt as heart matters are always the most difficult to recover from. Whether it’s a close friend or a romantic interest, you want to know when to walk away. Is there any way to tell that your relationship is not healthy from little warning signs? 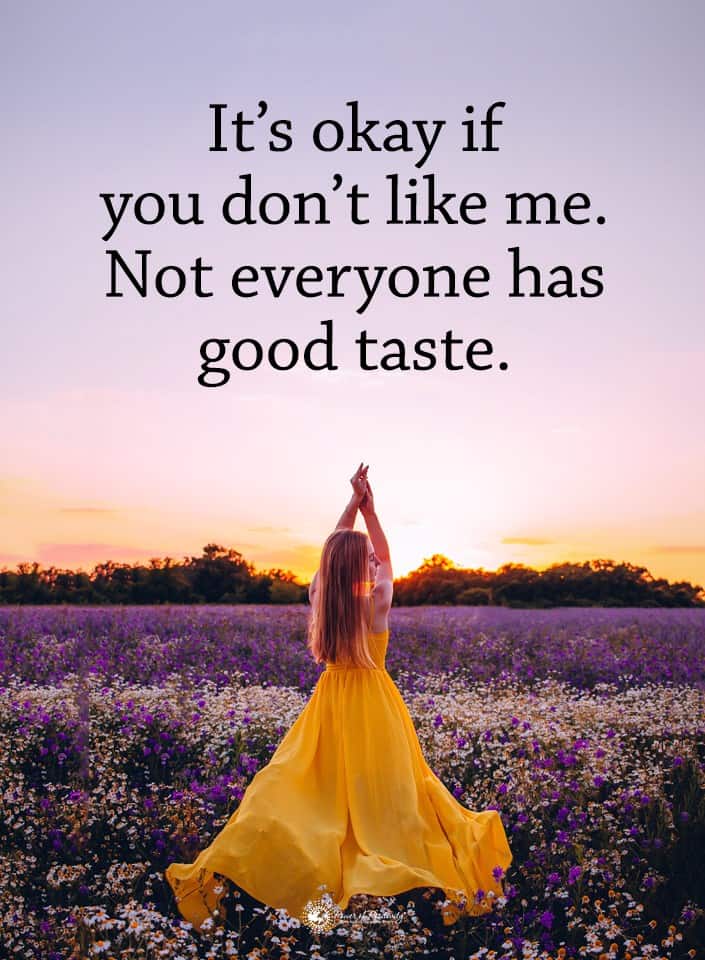 To err is human, but it’s important to say you’re sorry. If you’re in a friendship with someone who will never admit their wrong or apologize, then it’s a big warning sign.

The best friends are those that acknowledge their mistakes, ask for forgiveness, and move on. If they can’t do this one small thing, then you’re in a toxic friendship.

2. They Only Call When They Want Something

Is the only time you ever hear from this person when they want you to do something for them? If you are only a friend when they need a favor, then you don’t need this kind of toxic friendship. Send them to voicemail and find someone who will call you just to see how you are doing.

Do you find that your interactions with your friend are shallow? Do they talk about how wonderful they are, all the things going on in their life, and they tend to stick with surface talk? A true friend wants to hear about your day too, and they will tell you things they won’t tell anyone else.

4. You Feel Deflated After Being with Them

One of the classic signs that you’re in a toxic relationship is the person drains you. If they are constant drama, always full of issues, and it leaves you feeling exhausted after spending time together, then it’s a big red flag.

No one wants to be around a Negative Nelly. If they don’t have one good thing to say about anyone or anything, then it can be draining. Find someone who is positive and lifts you up rather than tearing you down and leaving you melancholy.

6. They’re Always Trying to One-Up You

Do they always have to be better than you? If you got a new bed, then their mattress is superior. When you get a new car, they may down the make or model and put theirs in a higher position. This person is toxic and doesn’t think there is anyone better than themselves.

7. They Get Mad When You Say No

If you ever turn this friend down, they may become quite angry. They expect you to drop everything you are doing and attend to their needs. Heaven forbid you have needs of your own that you must handle.

8. They Pick On or Make Fun of You

When a friend makes comments that are hurtful to you, then they are not much of a friend. If they continuously pick on how you dress, how your hair is done, or a new handbag, they are toxic. You want someone to pick you up and make you feel good about yourself. 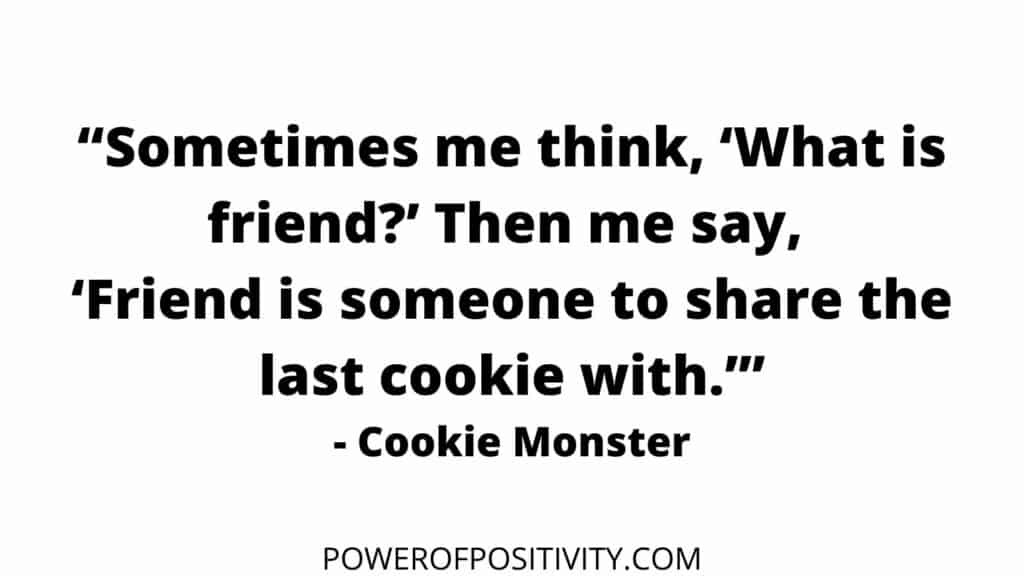 9. They’re Jealous of Any of Your Other Relationships

Some toxic friendships are apparent because they don’t want you to be friends with anyone else. They can only have one best friend at a time, and they want you to do the same. They may use blackmail or avoid speaking to you if you go out with your other friends and they’re not invited.

Remember one thing about gossip; if a person is talking about someone else to you, then you can rest assured that they are talking about you to someone else. A little gossip is normal, but if your friend tends to be a tale packer, then steer clear. This toxic friendship will cost you dearly.

11. They Call You Their Best Friend Right Away

Lonely people tend to latch quickly and won’t let go. Did this person start calling you their best friend right away? It takes time to develop a good friendship and to elevate it to the status of “best.” Be wary of those who want to claim these titles right away.

12. They Get Mad When You Don’t Agree with Them

Have you ever been around someone that acts like a child and gets mad if you have a different opinion? Life is about being different and having unique views. If they try to make you see things their way, then stay away.

All relationships, wither romantic or platonic, are built on trust. If you catch them in a lie, then it’s a big red flag. You deserve to be told the truth, no matter how bad the situation.

If they are lying over frivolous things, then it’s a huge warning sign. Dealing with a liar is a huge amount of negativity and drama that you don’t need.

14. Everything is a Big Deal

Do they make everything a big deal? Are they always in an upheaval about something that doesn’t even seem that important to you? It’s exhausting when people make everything a catastrophe that sends them into orbit. As if you need any more stress in your life?

A passive-aggressive person manipulates you without being loud or downright mean. They use looks, mannerisms, and manipulative skills to get you to do what they want. They are skillful controllers. Sadly, they’re so good at what they do that you might not even know you’re being led around by the nose.

Are the conversations between you two always about them? If you try to interject something about your life, they will quickly cut you off to refocus the discussion back to them. They don’t care about you. They only want someone who will listen to them whine and complain. It’s not a healthy relationship as it’s toxic.

17. Vengeful Actions Come Along With a Toxic Friendship

Do they seem vengeful toward anyone who might cross them? Do they often plot revenge against friends and relatives who have done them wrong? Be careful; anyone who is so vengeful will eventually turn on you too.

There’s nothing worse than someone who is not dependable. For instance, they say they will call you on Saturday to make plans for the following week. Well, three days later, they still haven’t called. This person may also cancel plans at the last minute or not show up at all.

A toxic friendship almost always has a little bit of hypocrisy in it. Do they say one thing but do something totally different? They may seem like the perfect housewife with a charming family on a cul-de-sac.

However, they could be having affairs and dealing drugs all while sitting in church on Sunday. Steer clear of people who don’t “practice what they preach.”

20. Using Personal Information Against You

Anything your friend learns about you can and will be used against you. If you notice that they are taking things they’ve learned about others and using it against them, it’s just a matter of time until it’s your turn. A toxic friendship may already be using what they know about you to manipulate your steps. Be incredibly careful about this person as they are pure poison. 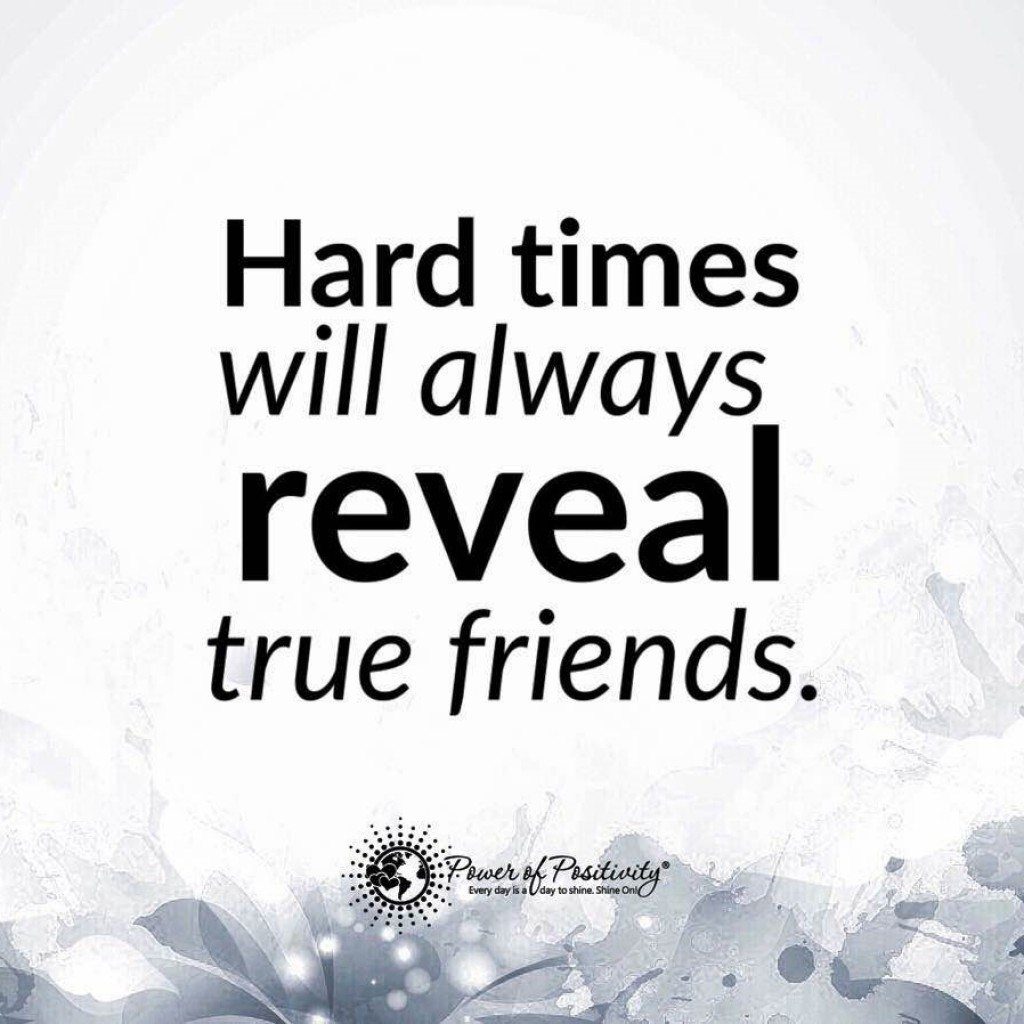 If you see that you’re in a toxic friendship with many of the red flags listed above, then maybe it’s time to surrender. There are plenty of good people in the world that will be friends with you.

You want and deserve someone that will pick you up when you fall, laugh at your jokes, give you a shoulder to cry on, and be there for you. Friendship is not all one-sided, as it should be a 50/50 venture. Find someone who completes you and does not make you feel drained and exhausted after a lunch date. You deserve at least that much in life.