“Spreading a malicious rumor doesn’t just hurt the subject of the gossip, but it makes the person gossiping look bad in a rude and immature way.” – Sharon Schweitzer, CEO and founder of Protocol & Etiquette Worldwide

Gossip, as defined by Wikipedia, is “idle talk or rumor, especially about the personal or private affairs of others; the act of which is also known as dishing or tattling.”

Idle talk. Rumor. About private lives. Who enjoys what is so obviously a vile and worthless act? Well, apparently many of our fellow humans do. Many of the same people that are all-too-willing to pontificate about superior intelligence and all that. And make no mistake, gossip is worthless and it is vile. It’s worthless in that it accomplishes nothing and vile in that such behavior is abominable.

So…why do we gossip?

Despite this, many of us engage in and even encourage the act. The latter is evident mostly through the much of the media produced, and what many people choose to consume. Think about all of the mindless television (e.g. ‘The Bachelor/Bachelorette,’ ‘The Kardashians,’ etc.) that emphasizes gossip to attract viewership. Relatedly, we have “news” outlets like TMZ that feast off the public’s insatiable desire to get the “latest scoop” on (often false and derogatory) information that has absolutely nothing to do their own lives.

Granted, the instinct to gossip can be tempting. This is especially true if there is some sort of individual vendetta against someone else. Additionally, a typical and neutral conversation about someone can quickly become a gossip session if someone within a group decides to interject with some “juicy tidbit” about another. While it can be tempting to take part in such a “discussion,” it is often a bad idea. 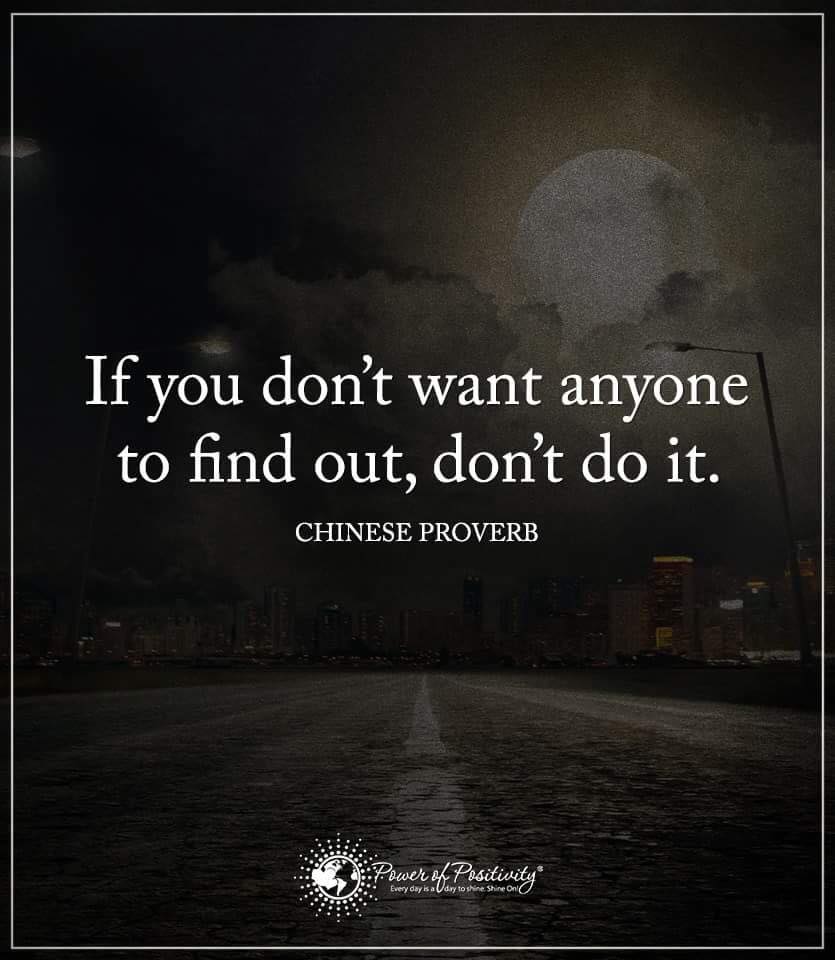 “Guilt by association” is a particularly relevant phase in such a scenario. Perhaps some of us can relate to having “known” about someone or something when we had such knowledge. How did this feel? Probably not very good.

In any case, people who gossip often do not feel good about themselves. For example, some gossipers feel unwanted or uninteresting and may choose to divulge something that can arouse interest. In doing so, these people may feel a sense of acceptance and comradery. Such people often have one of two feelings: either relief at being accepted or remorse for having hurt someone else. Unfortunately, it is all-too-often the former.

The psychology behind gossip

As with many other social trends, psychologists have studied various aspects of gossip. One such trend that’s been studied is the harm that the act does to both the gossiper and the person being victimized (yes, it is considered victimization within many psychological circles). Gossip, as it turns out, is a very common act: “About 60 percent of conversations between adults are about someone who isn’t present,” says one prominent social psychologist. “And most of these (conversations) are passing judgment.”

60 percent? Why such a high number?

The reason that psychologists give is that gossip helps to build social bonds. The reason? Because the dislikes shared between groups of people are more powerful for human bonding than shared likes and other positive information. People engaging in gossip often feel a shared sense of humor, mutual interests; not to mention a certain “thrill” achieved through divulging “confidential information” (i.e. the “bad stuff” about someone else).

Many gossipers revel in the failings of others, and some take pleasure in the misfortunes of other people – even if such pleasure is warrantless at best, and devious at worst.