Relationships aren’t perfect but it’s these imperfections that make a relationship so dynamic and special to be part of. What’s doesn’t feel fun or special is when the woman who used to adore you has changed. Have you noticed this in your girl?

There are a few obvious signs that a woman has begun to lose interest in a relationship:

“When you do anything too long, you either wear it out or lose interest.” – Miles Davis

1. She doesn’t get jealous anymore.

In essence, jealousy isn’t good, but it usually bothers women when they see their man engaging with another woman, even if it’s only a casual, civil, and purely platonic conversation. A woman shows her jealousy as a reactive response to perceived threats she sees around the man she truly cares for, according to Psychology Today. And when she suddenly seems fine that you’re hanging out with your female friends, or if there are no snide remarks coming from her when she sees you’re texting a female co-worker, then something could be up.

2. She replies to your messages in one word.

This is an unusual behavior because women love to communicate. (You may feel they sometimes communicate too much.) However, if you’re getting one-word replies, then she might have bigger issues or she’s losing interest in your relationship.

3. She’s not bothered that you’ve been busy.

When you barely have time for her because of work and she doesn’t make an issue out of it, then it could signal her disinterest in the relationship. She’s not being understanding; she’s actually okay that you’re not around enough anymore. This should raise a red flag since women generally don’t like it when they are taken for granted or neglected. This is one of the most common relationship complaints, according to counselor Christine Northam via The Independent. If she’s not complaining, then it’s likely she’s losing interest.

4. She has stopped being affectionate.

A caring and nurturing characters come naturally to women. However, if your girl used to be affectionate towards you but then she’s suddenly lukewarm, that should raise some warning bells. You’ve got to wonder why you’re not getting pecks on the cheeks and touches on your shoulders. There is a chance her feelings have changed.

5. She doesn’t want you to take her home.

Suddenly, your girlfriend wants to do things all by herself and it seems like she would rather be alone than have you for company. When you offer to take her home after your dinner date but she refuses, then it’s a hint she’s losing interest in the relationship.

6. You don’t annoy her anymore.

In the past, she used to get annoyed and start complaining when you made mistakes or forgot to do what she asked. Now, she doesn’t make a big deal about it and you literally can get away with anything. Has your girlfriend suddenly developed patience? It’s possible that this is all because she’s not into the relationship anymore.

7. She doesn’t laugh at your jokes anymore.

She used to laugh out loud even when you cracked the corniest jokes. Now, she appears like she doesn’t appreciate your funny stories and you can’t even amuse her with your silly antics. Instead, she marvels at the jokes of someone she knows at work and tells you about it.

Women, in general, are attracted to funny guys, according to Men’s Health. Right now, despite your efforts to make her laugh, you sense that she seems happier in other people’s company. Worse, her friends tell you she was hilarious at that party you missed. When you can’t make her laugh anymore but she’s having fun with others, it’s a sign she has lost interest in you.

8. The intimacy has become rare.

You no longer have passionate moments together because she often says she’s tired or she needs to get up early in the morning. When you do get intimate, you sense she’s not having a great time. When you’re in bed together, she doesn’t want to cuddle or she puts pillows between the two of you.  If the intimate moments have become rare, it could be because she has grown bored with you and the relationship. 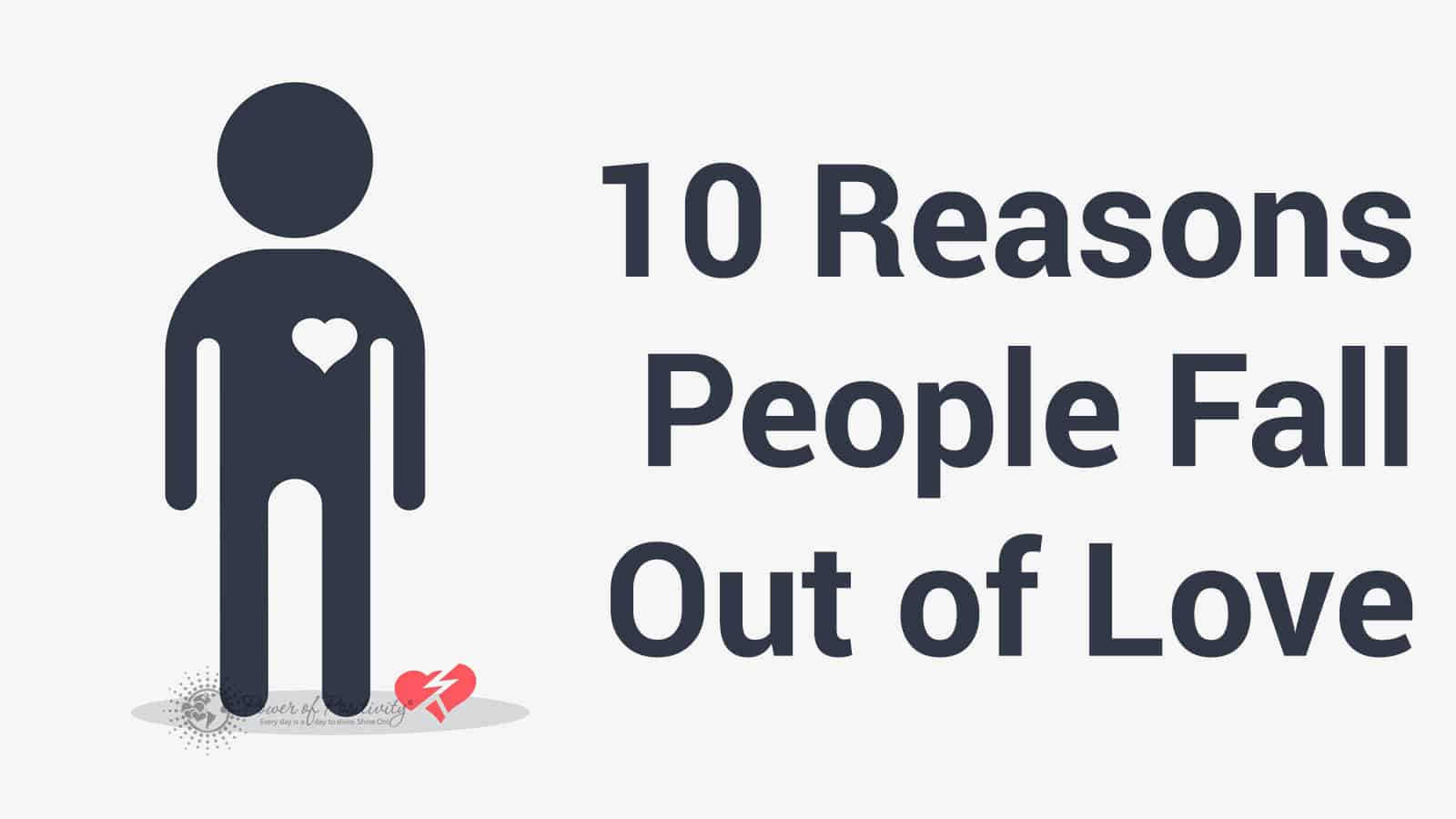 9. She says she’s fine, but her actions show differently.

When you attempt to talk about your issues with her in the hopes of resolve the problems in your relationship in a positive way, she shoots you down by saying she’s fine. However, her actions clearly show she’s not okay. When your girl refuses to open up, it’s a sign of her unwillingness to work things out in your relationship. When there’s no effort to patch things up, then she’s probably not into you anymore.

Does she act like she doesn’t regret making mistakes or hurting you? In the past, she used to be quick to apologize if she has offended you in the slightest bit. She would make amends and win back your good graces then, but now she doesn’t even care if you’re still mad at her.

While feelings change and people change, the actions of your girl could still be hurtful. You can still do something to win back her affection and put your relationship back on track. You can remain positive that this is just a phase. However, if nothing improves despite positive thinking and your best efforts, it might be time to face the truth that it’s over.