We often think of being stubborn as a negative trait, but being a little hard-headed comes in handy sometimes. It helps you stand your ground and not give in to people out of peer pressure or guilt. It does pay to compromise in certain situations, but you also have to know when to stand firm with people.

No matter how you feel about stubbornness, new research shows that this personality trait might actually help you live longer! A study by the University of California San Diego School of Medicine and the University of Rome La Sapienza sought to find a connection between certain personality traits and longevity.  Twenty-nine individuals aged 90-101 from remote rural villages in Italy participated in the study. At the conclusion of the study, the scientists confirmed that the group had better mental health overall than their younger family members aged 51-75, even though their physical health was worse.

The group had a few key traits in common, including a stubborn streak, a hearty work ethic, healthy relationships with family, an optimistic attitude, and a life close to nature. Researchers believe that being stubborn helped participants care less about what others thought of them, which in turn lowered their mental stress. This mental fortitude and unyielding disposition aided them greatly in keeping a positive outlook on life.

“We also found that this group tended to be domineering, stubborn, and needed a sense of control…” study co-author Anna Scelzo stated in a press release from UC San Diego Health,

“This tendency to control the environment suggests notable grit that is balanced by a need to adapt to changing circumstances.”

So, as you can see, being stubborn does pay off! Below, we’ll go over some of the critical traits of a stubborn person. Because having a lot of pride does come with its downsides. Thus, we will talk about some of the challenges stubborn people face as well.

“You don’t stay undefeated without being a little stubborn.” ~Andre Ward

Stubborn people never hesitate to follow through with something they genuinely believe in. If they have a vision, they will accomplish their goals, come hellfire, or high water. This mental vigor pays off because you can’t reach your destination if you have fears about even leaving the driveway. In other words, having pride enables you to stay consistent with your dreams and keep the momentum going even when you reach setbacks.

Having a strong will may come from facing challenging situations in childhood. People who have a lot of struggles early on in life may have a greater appreciation for hard work and will walk the extra mile to achieve their dreams. Those who have nothing to lose and everything to gain know all too well how it feels to stare up that mountain from the very bottom. However, the climb makes the journey worth it.

Those who have unshakable willpower don’t let life stand in their way, and they don’t cave easily under pressure. This segues into our next point.

Those who have a lot of pride feel that they must do everything on their own. Nothing got handed to them in life, and they know if they want something, they will have to work for it. However, no challenge intimidates or scares away a stubborn person. They have the drive and indomitable will to shape reality how they see fit.

They will work 16 hour days if they have to in order to accomplish their goals. A stubborn person may seem intimidating when you first meet them, but they don’t allow others’ opinions to ruffle their feathers. They have much larger fish to fry, so they just keep their eyes on the prize. 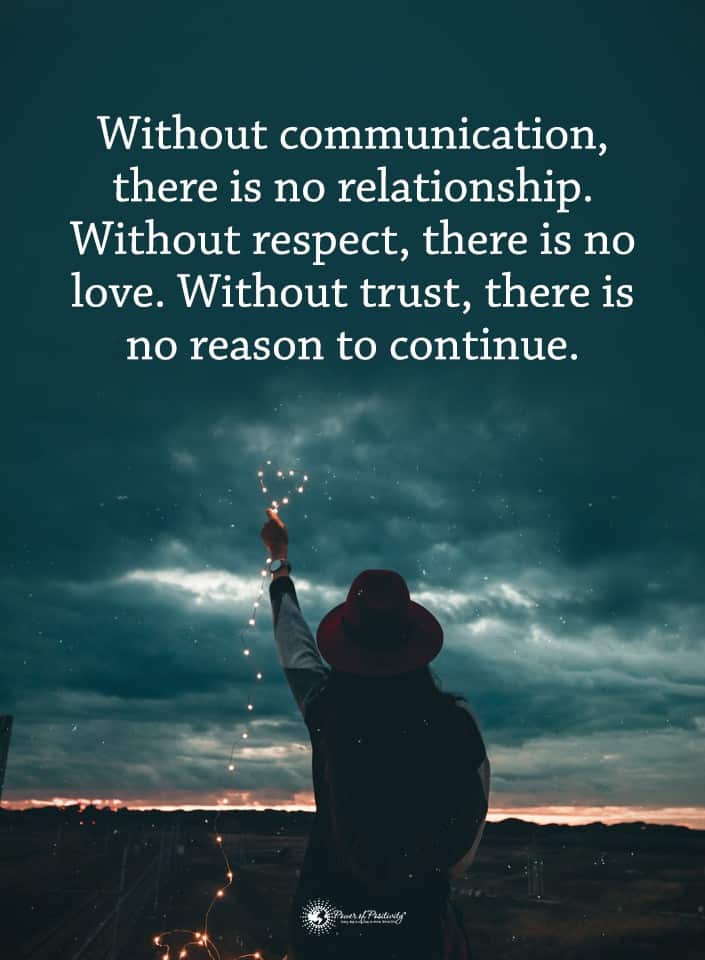 A stubborn person won’t cave in an argument just because no one agrees with them. They’ll make their points, have evidence to back them up, and stand their ground even if no one stands with them. While some people will just go with the herd because it feels comfortable, a person with pride doesn’t let the groupthink mentality affect them.

No matter the topic, stubborn people bring a lot of fire to a discussion, expanding the minds of everyone in the room. Although, they sometimes have a difficult time admitting when they’re wrong, so it doesn’t always go both ways. Their inflexible personality can often cause disharmony in the lives of stubborn people because they don’t like to admit defeat or error.

If they can keep an open mind during discussions, it will help them greatly in both the workplace and their home life.

Because stubborn people don’t like to back down from a challenge, they have a lot of passion and vigor for life. Nothing seems off-limits or impossible for them because of their willpower and determination to get things done. Stubborn people often excel in the following careers due to their hard-headed disposition, according to research from study.com:

These jobs require a lot of social interaction, but they also cater to people who have a lot of pride in their skills and ability to accomplish a task. For these reasons, you might consider careers in these fields if you have a particular personality type.

Stubborn people have high standards for themselves and enjoy getting the job done, no matter what it might entail. They typically do better working alone because of their sometimes combative nature, but if they can tone it down a notch, working in groups doesn’t present a problem. Having pride in one’s work only becomes a problem when people trample on others or don’t consider their opinions.

So, if the person in question can learn to listen attentively to others and try to understand their perspective, they will have no trouble working in a group setting. Being stubborn can sometimes pay off when working with others because these types of people have a willingness to do tedious tasks that others may cringe at.

Stubborn people often have excellent resistance to change because they like to follow the status quo. Because of this inflexibility, this might just be their downfall. Life changes constantly, so it pays to have an open mind and a willingness to go with the flow. Stubborn people will have to work on their rigid way of living if they want to reach their potential truly.

Not backing down in a discussion is one thing, but having a lot of pride sometimes means instigating arguments just for the sake of it. Stubborn people have an insatiable need to be right, and they see arguing as a fun pastime. Beware if you cross a stubborn person with a lot of time on their hands because they might just start hitting you with heavy topics, like religion, politics, or gun control.

They may not mean to cause any discord, but they genuinely see discussions as a means of expanding one’s mind and seeing the world from another perspective. So, they may not realize they’re overstepping boundaries if others don’t enjoy arguing as they do. Perhaps they’d enjoy a career as a lawyer for this reason as well because a right amount of debating goes on in the courtroom.

Ways to deal with a stubborn person: 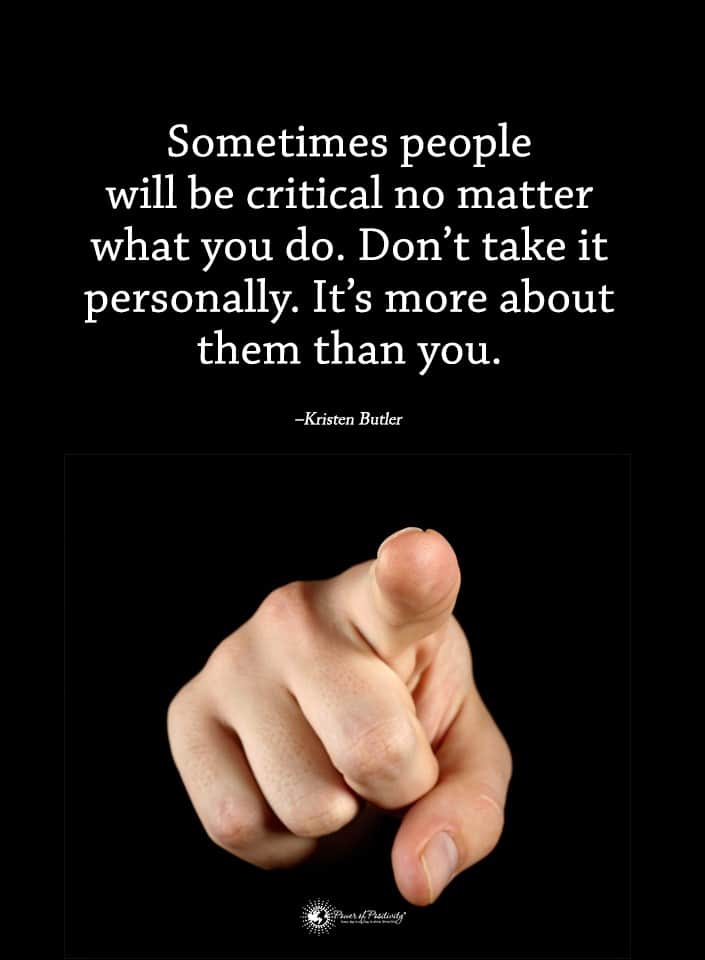 Final thoughts on traits of a stubborn person

If you have a stubborn person in your life, you know the difficulties you face in dealing with them. They may seem argumentative and stuck in their ways, but they have their positive traits as well. Being stubborn means not backing down from challenges, having a strong work ethic, standing up for yourself, and having a lot of passion. These traits can take someone far in life as long as their hardheadedness doesn’t get the best of them.