Arguments happen in relationships all the time. Even the happiest of couples sometimes have their share of disagreements and arguments. This tends to happen with people who have two different personalities, values, thoughts and opinions. Getting along all the time isn’t ever going to happen in any relationship, but the strength of the relationship is more about learning how to get over the arguments.

Strong relationships know how to end an argument and learn to start loving one another again.

Psychotherapist Vikki Stark says, “Instead of attacking the other person’s character, happy couples color inside the lines and express their own feelings… It’s fine to say, ‘I’m furious with you right now!’ It’s not fine to say, ‘You’re a sorry excuse for a human being.’”

Here Are 10 Ways To End Arguments With Your Partner

“I mean the only thing that is hopefully good about us is after the arguments we can actually still face each other the next day or the day after and talk about something else and sort of get over it.” – John Deacon

Sometimes, not everything requires a serious discussion or argument to get over conflict. A lot of arguments can be gotten over by simply … letting it go. Things like forgetting to pick up clothes or simply disagreeing on something isn’t a relationship ending conflict.

“Unfortunately, as most relationships mature, couples can find themselves bickering over small things. If those negative interactions, as minor as they may seem at the time, continue and increase, they can eventually pervade the relationship. Slowly, often imperceptibly, they wear away at the partners’ expectations of emotional support,” says clinical psychologist and marriage counselor Randi Gunther Ph.D.

Sometimes, it’s better to just let something go to maintain harmony in the relationship.

Learning and practicing acceptance is one of the major things that can help you end arguments in your relationship. The other person is often coming from their own specific background with their own unique viewpoint – and you don’t always have to want to change their mind.

“A good relationship is about navigating the numerous differences between you – over politics, food, money, how to raise children. It’s those differences that make life more interesting, as our lover opens up a whole new way of seeing or understanding the world,” says author Kate Figes.

Learning to accept them for who they are can put an end to half of unnecessary arguments.

No person goes into a relationship wanting to have arguments every single day. When you’re arguing with your partner, you need to remember that they’re not having any more fun than you are. They desire to have harmony just as much as you do.

“Couples in satisfying long-term relationships are able to remember that, no matter how angry they may be, life will continue after today. Because of that, they don’t want to do lasting damage. Even in an emotional state, they are able to hang on to the long-term value of the couple. They’re a team, protecting their future together,” adds Stark.

Don’t let the argument blind you into thinking that your partner is fighting against you for peace.

6. Focus on their behavior 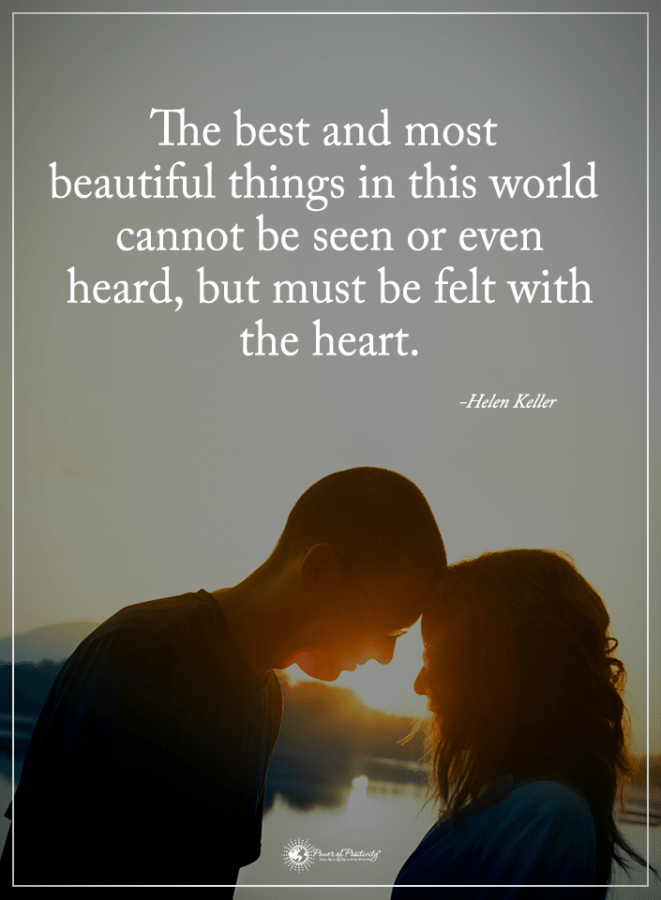 If you’re arguing with your partner, you need to remember to focus on their behavior instead of who they are as a person. If you start attacking your partner’s characteristics and personality, it’s only going to cause more arguments. You need to focus on their behavior and what’s hurting you and the relationship. That’s a way to help stop an argument in its tracks by focusing on behavior instead of personality.

When we talk with people, we perceive things that they mean all the time. That’s how conversations and human interactions often work. However, if you don’t really know what your partner means by something, it’s best to clarify rather than assuming based on what you perceive to be true because “in relationships, assumptions can be very destructive,” says author Beverly D. Flaxington.

Clarifying doubts is a great way to end an argument because your partner feels heard and able to clarify their position without causing any more problems in communication.

You’re not battling against your partner, you’re trying to resolve a conflict. This is something that should always be in the forefront of your mind when you’re getting into an argument with your partner. The end goal isn’t for there to be a winner or a loser of an argument. Even if you’re “wrong” and “lose” the argument, the focus should be on resolving the conflict in the argument.

Once an argument is ended, then it’s done. Don’t bring it up two weeks later to remind your partner of what they did wrong, or to guilt them over it. “If couples consistently rehash every fight they ever had, there will be never-ending feuding and zero time for love and fun,” says dating coach Mike Goldstein.

“By bringing up old conflicts, all you’re really doing is restarting the battle while also showing your partner that prior resolutions and agreements mean nothing. In fact, when you bring up an old conflict, you’re well on your way to starting a new one,” says author Stacey Laura Lloyd.

Therefore, once an argument has ended, it should be left behind you so you can move forward. When arguments are left behind, your partner will trust you to be able to resolve conflict without anxiety.

Ending an argument is more than knowing the right words to say. It’s also about understanding the conflict, and knowing how to make sure the argument doesn’t keep going for longer than it has to. Treating your partner with respect will ensure they do the same to you, and your arguments with your partner will end in harmony.