Recent research shows that meditation and spiritual health may reduce Alzheimer’s risk. Experts predict that around 152 million people globally will have Alzheimer’s disease by 2050. No medical treatments or pharmaceutical drugs exist to reverse or prevent cognitive decline due to Alzheimer’s substantially. However, numerous studies have shown that lifestyle changes can greatly benefit cognitive health.

“We hope this article will inspire scientists, clinicians, and patients to embrace this new concept of spiritual fitness and make it a part of every multidomain program for the prevention of cognitive disability.”

Previous research shows that religion and spiritual health can help to improve cognitive function with age. The authors of this study note that people may practice spirituality within or outside organized religion in today’s world. However, whether people choose to attend religious services or practice in their own homes, spirituality provides benefits either way.

Called “spiritual fitness” in the world of medicine, researchers have begun to observe the benefits of spirituality on psychological wellbeing. The new concept in AD prevention encompasses basic, psychological, and spiritual health. 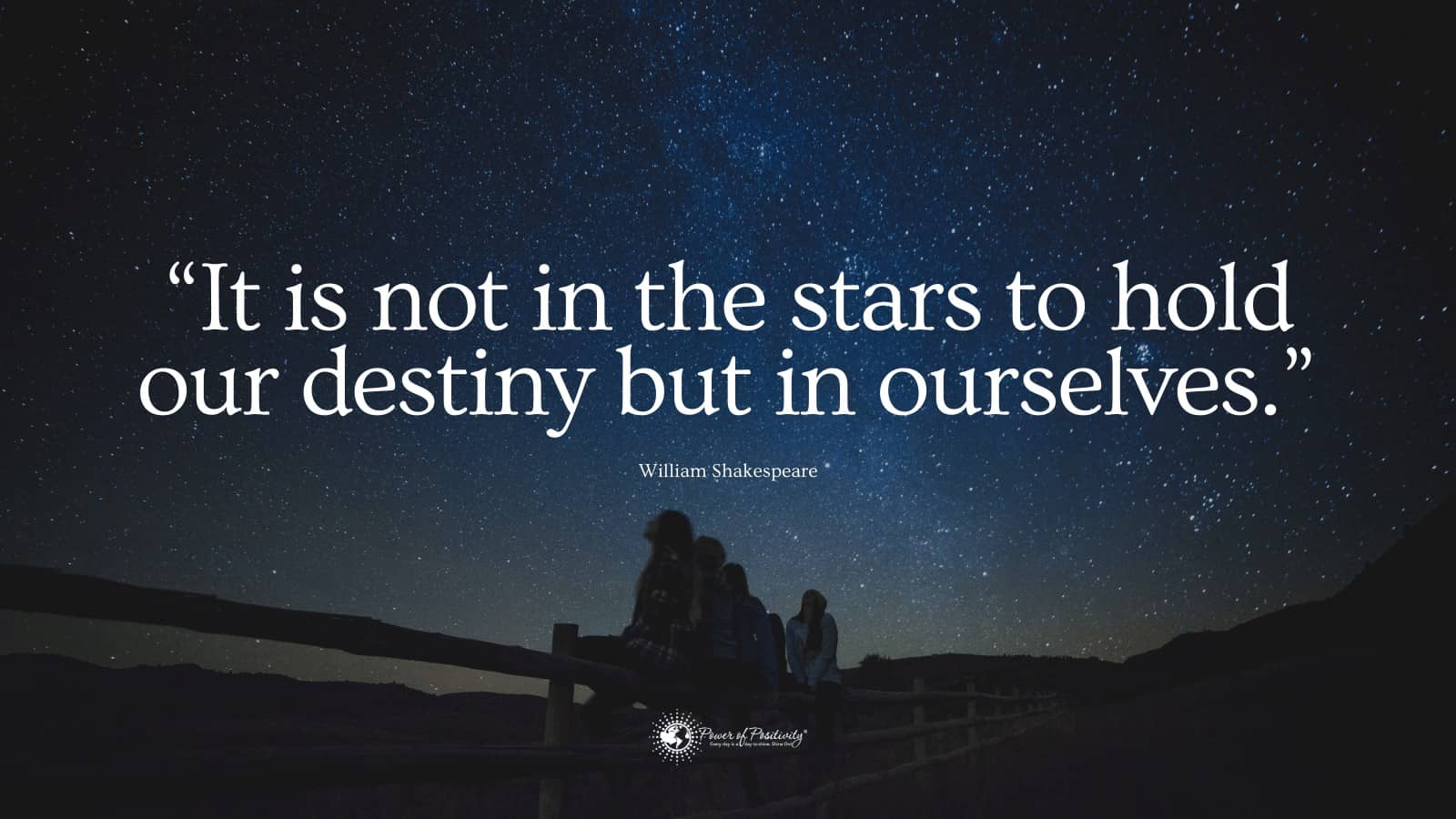 The authors of the study explain how these various factors can impact brain function and cognition. For example, psychological wellbeing may help to lower inflammation, cardiovascular disease risk, and overall disability.

Interestingly, the study found that people who scored highly on a “purpose in life” (PIL) measure had greater protection against AD. Individuals who felt more meaning in their lives had 2.4 times the likelihood of remaining AD-free than those with low PIL. In a separate study, participants who had the greatest sense of purpose in life displayed better cognitive performance. Furthermore, a higher PIL had a protective effect on those with pre-existing pathological conditions, slowing their decline.

A growing body of evidence proves that stress is a significant risk factor in many diseases, including Alzheimer’s. However, stress management is often overlooked in measures taken to prevent AD. The authors explain that prolonged stress can increase AD risk due to physical, mental, and emotional imbalances.

Maintaining spiritual health can make a huge difference in reducing stress and inflammation throughout the body. The authors cite a specific exercise called Kirtan Kriya, a 12-minute singing meditation. It involves various chants, mantras, breathing techniques, and repetitive finger movements. The documented benefits of this meditation practice include:

In science, the study of spiritual fitness and its relation to a person’s overall health is relatively new. The emerging field of study, called neurotheology, examines how spiritual health can impact physical and emotional health. So far, the studies have centered around developing models to document which various spiritual practices impact brain regions.

Throughout the last couple of decades, scientists have grown interested in studying how meditation can change the brain. Practices like meditation, yoga, and breathing exercises have grown exponentially over the years. Scientists have utilized neuroimaging and other physiological studies to evaluate the effects of spirituality on the brain.

For example, one neuroimaging study of Kirtan Kriya discovered long-term effects on the brain during meditation and afterward. According to the study authors, these neurotheological studies can enhance understanding of how spiritual health impacts brain function. This exciting new field of study may lead to better treatments for various diseases in the future.