Surprisingly, zebrafish have been helping scientists to decode the connection between autism and sound sensitivity. For the study, the Queensland Brain Institute’s Associate Professor Ethan Scott and Dr. Lena Constantin compared genetic mutations in humans and zebrafish.

They took fish with the same genetic makeup as humans with Fragile X syndrome and autism. When they compared the neural networks and pathways which cause sound sensitivity, the researchers discovered striking similarities.

“Loud noises often cause sensory overload and anxiety in people with autism and Fragile X syndrome — sensitivity to sound is common to both conditions,” Dr. Constantin said.

“We think the brain is transmitting more auditory information because it is being filtered and adjusted differently.”

“Half of males and one-fifth of females with Fragile X syndrome also meet the diagnostic criteria for autism spectrum disorder.”

Dr. Gilles Vanwalleghem and Rebecca Poulsen, also from the Queensland Brain Institute, contributed to studying how zebrafish interpret their world. They wanted to examine how neurons function together to process stimuli and information.

Before we go any further, let’s discuss some of the symptoms and characteristics of both Fragile X syndrome and autism. Both of them involve sound sensitivity but have a few key differences.

What is Fragile X syndrome? 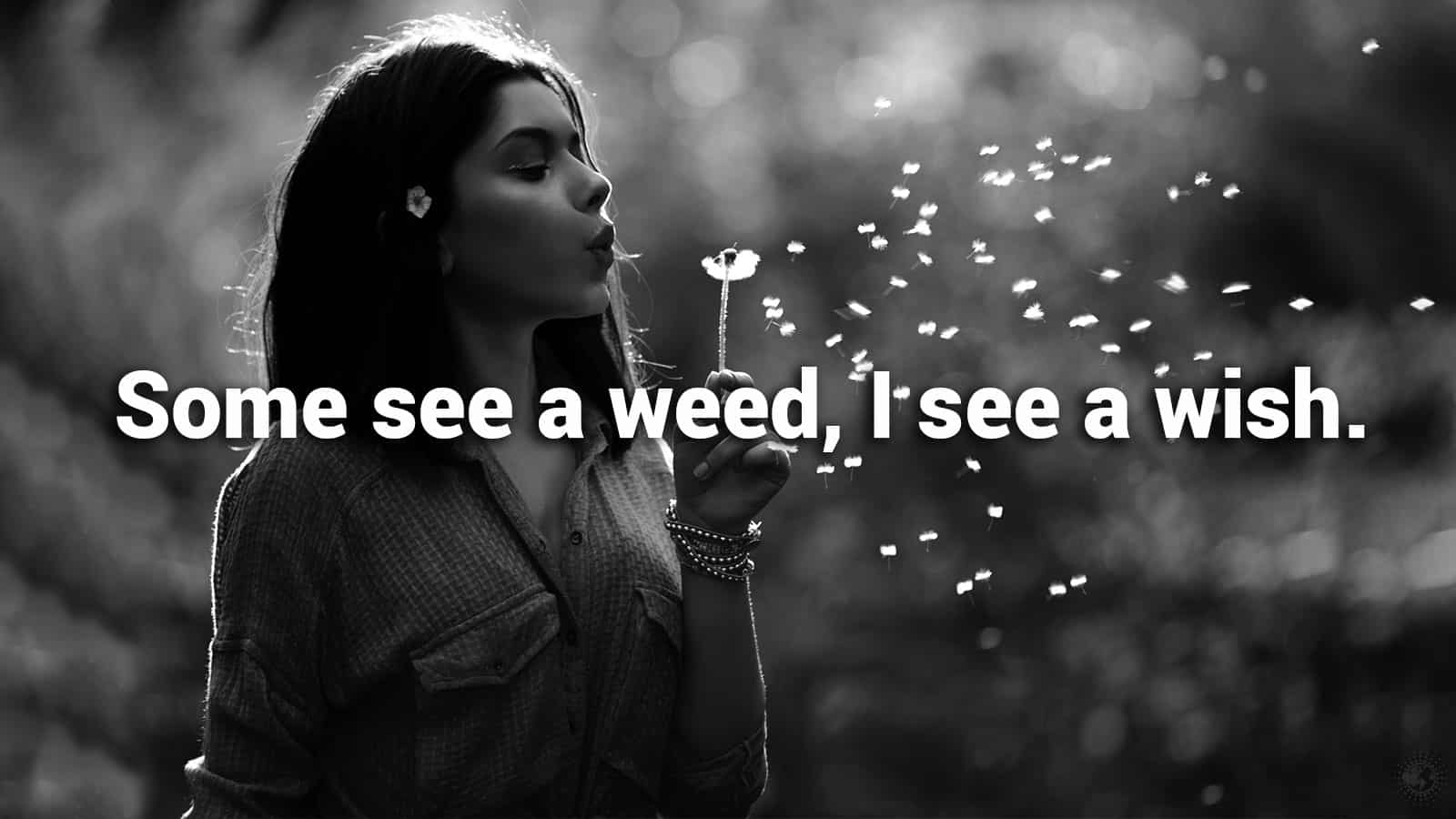 The FMR1 gene, located on the X chromosome, makes a protein called FMR, which aids nerve cells in communication. A child’s brain requires this protein for normal development. Children with fragile X syndrome do not make this protein; if they have other fragile X-associated disorders, they may still make some FMR.

Children with a mother who carries the FMR1 gene mutation have a 50% chance of developing the condition. A father can only pass Fragile X to his daughters. Boys have a higher likelihood of developing Fragile X than girls and tend to have worse symptoms. This occurs because girls have two copies of the X chromosome, so even if one has the gene change, the other may not.

Boys have one X and one Y chromosome. So, if the X chromosome carries the gene mutation, they will have Fragile X syndrome. However, some people can inherit the condition without showing symptoms. Called carriers, they can still pass the gene mutation to their offspring.

Children may also exhibit physical changes to their body, such as an enlarged head, long, narrow face, and large ears. They may also have a large forehead and chin, loose joints, flat feet, and enlarged testicles (after puberty).

Characteristics and signs of autism

Autism, a developmental disorder that includes problems with communication and behavior, also involves sound sensitivity. Symptoms can range from mild to severe, and children with it may need special learning environments. Autism occurs four times more often in boys than in girls. Most of the time, parents will notice symptoms before the child turns 3.

Common symptoms of autism include the following:

So, how can zebrafish help us understand autism and Fragile X syndrome in humans better? The experts reveal some fascinating discoveries about the similarities between the neurons in humans and zebrafish. 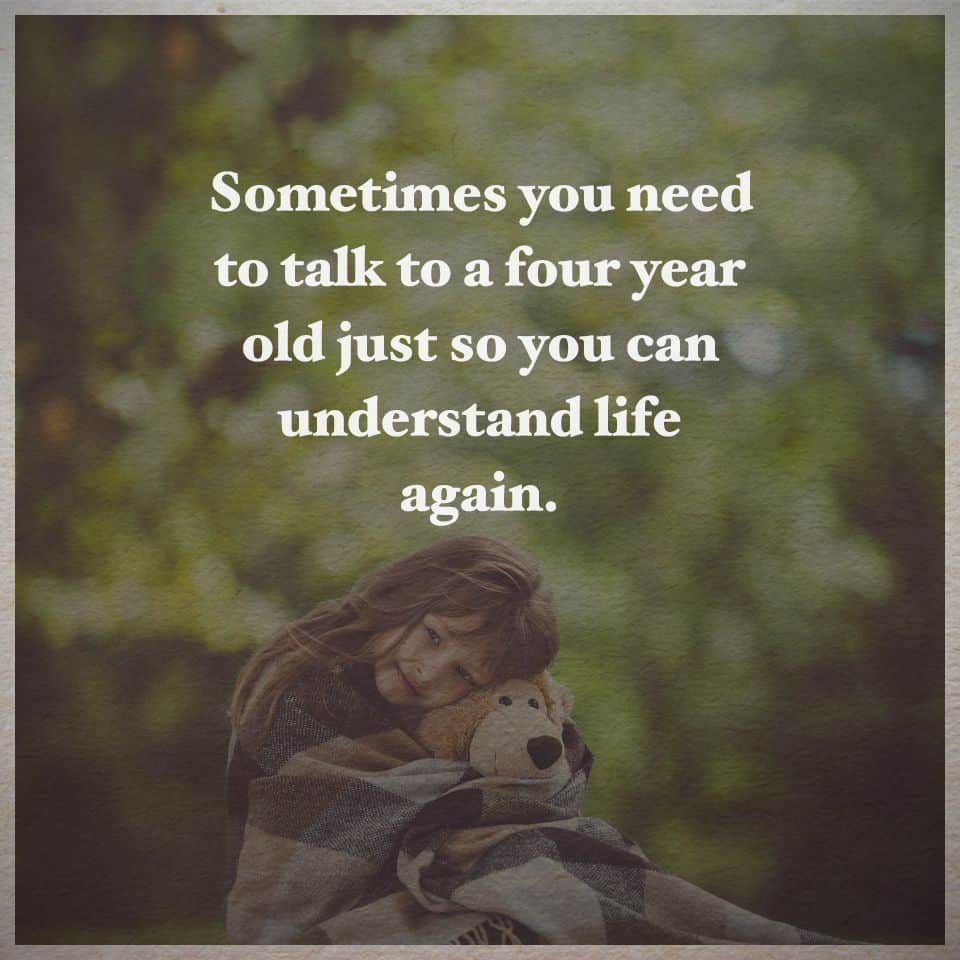 “Fragile X syndrome is caused by the disruption of one gene, so we can disrupt that single gene in zebrafish and see the effects,” Dr. Vanwalleghem said.

“We are able to study the whole brain of the zebrafish larvae under the microscope and see the activity of each brain cell individually.”

Dr. Constantin explained that the team recorded zebrafish larvae’s brain activity while playing clips of sound or showing them movies.

“The movies simulate movement or predators — the reaction to these visual stimuli was the same for fish with Fragile X mutations and those without,” Dr. Constantin said.

“But when we gave the fish a burst of white noise, there was a dramatic difference in the brain activity in Fragile X model fish.”

When they observed how the sudden sounds affected the fish, the team designed a range of 12 different volumes of sound. They discovered that the fish with Fragile X characteristics heard more subtle noises than the other fish.

“The fish with Fragile X mutations had more connections between different regions of their brain, and their responses to the sounds were more plentiful in the hindbrain and thalamus,” Dr. Constantin said.

The thalamus functions as a control center in the brain, sending sensory information from the body to portions of the brain. The hindbrain coordinates behavioral responses. Dr. Constantin says that the way neural pathways develop and respond to stimuli shows which parts of the brain are used and how we process sensations.

“Using the zebrafish, we’ve been able to see a lot more detail and, for the first time, seen more activity in the hindbrain, which we’re keen to explore further.”

“We hope that by discovering fundamental information about how the brain processes sound, we will gain further insights into the sensory challenges faced by people with Fragile X syndrome and autism.”