Most people are familiar with anemia, a condition that affects the red blood cells responsible for transporting oxygen throughout your body. At some point in your life, maybe you received a diagnosis of a standard form of anemia caused by a lack of iron in your blood. However, scientists have classified 400 types of this blood disorder, including sickle cell anemia.

Day in the Life of a Red Blood Cell

Blood returning through pulmonary veins discard carbon dioxide and are reloaded with oxygen in the lung’s arteries. Without these vital cells coursing throughout your vascular system, your body would die from a lack of oxygen. Did you know that your bones produce both your white and red blood cells?

The red ones are made in the red marrow of your bones and replenish continuously as the old ones die. When you study red blood cells under a microscope, you’ll notice that they are flat and rounded somewhat like a hamburger bun. Their unique disk shape allows them to store oxygen and move throughout your vascular system quickly.

If you are anemic, something affects your blood cells and disrupts oxygen transportation.

Sickle cell anemia is one of the four types of sickle cell disorders, also called SCD. It’s a genetic disorder of the hemoglobin that produces irregularly shaped blood cells. Instead of being shaped like a disk, people with SCD have red blood cells formed in a half-moon design, like an old-fashioned sickle.

These sickle-shaped cells can’t flow through the vascular system smoothly and often get stuck. They also can cling to one another and make oxygen transportation difficult. When one beta-globin gene is affected, the person has sickle cell anemia.

Who is at Risk?

Medical researchers estimate that at least 100,000 people in the United States are born with sickle cell disease, but they don’t know the number of people who currently have it. Although research has proven that SCD is a genetic disorder that is inherited, it remains a mystery why these genes mutate.

People can inherit SCD regardless of ethnicity. However, if you are African American, the chances of you being born with sickle cell disorder are one in 13, say current statistics. These cases are also more prevalent if you’re a descendant from South Asia, Middle Eastern countries, or the Mediterranean.

Can You Be A Carrier of SCD?

Genetic predispositions can be either dominant or recessive. You can be a carrier of SCD without fully developing the disease. If your partner also has a recessive SCD gene, your children have a 25 percent chance of getting it. They will also have a 50 percent chance of being a carrier. These genetic predispositions are roughly the same for sickle cell disease, including sickle cell anemia.

Some of these signs and symptoms are present in other disorders, so talk to your professional healthcare provider if you notice one or more of them:

To diagnose SCD, a blood test is conducted to check for abnormal hemoglobin amounts. Since this is a rare condition, it’s not the first conclusion doctors arrive at when someone presents with symptoms.

A routine hemoglobin test is conducted on all newborns in the United States. However, the problem doesn’t always show up until later in life. Children through adulthood can also be tested. The laboratory is looking for hemoglobin S.

If the test is positive for SCD, then the doctor will want to do additional testing to see if the disease has caused any secondary issues within the body. A genetic counselor is often involved at some point because the risk of complications is high.

One of the first things a doctor will want to check is to see the increased risk for a stroke. They use an ultrasound machine to look at the blood flow through the main arteries. This test is painless, and it’s so easy to do that they can use it on a child if they’re two years of age or older. 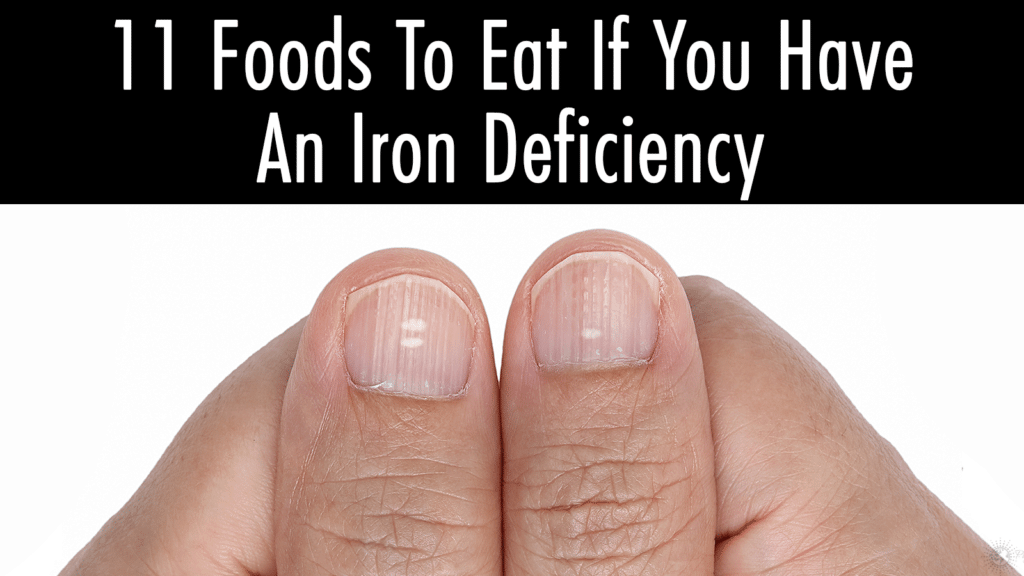 The main goal of managing this condition is to avoid painful episodes and stop any complications before they arise.

The ordinary course of treatment is to use medications, both herbal and prescription, and blood transfusions. Some of the medicines used are as follows:

This medication is known to reduce pain crises and the need for any transfusions. However, it does increase the risk of infections.

These injections help with the pain. They have some mild side effects like back pain and nausea.

Children from two months through the age of five are often given penicillin to prevent any infections from the abnormal hemoglobin levels. It’s easy for these children to contract pneumonia, which can be life-threatening at such a young age.

It’s not uncommon for an adult to take antibiotics for their entire life, especially if they have had to have their spleen removed or had previous cases of pneumonia.

A blood transfusion removes the abnormal hemoglobin and gives fresh red blood cells from the donated blood. It’s injected into the vein to help reduce any complications that might arise from SCD.

There are so many risks associated with taking foreign blood into your body. Your body can have an immune response. It will either build up excess iron in your blood, or you can develop an infection.

Excess iron can be quite dangerous in your body as it can cause damage to the major organs. These transfusions can cause a condition known as hemochromatosis, which is excessive iron in the blood. A second blood-cleansing treatment may be needed to purify the blood from this heavy metal.

A stem cell transplant is also known as a bone marrow transplant. The damaged marrow from the disease is removed and replaced with the tissue from a donor. It’s not always easy to find a donor, but it’s usually a person within the same family.

It’s especially crucial that a family member not be infected with SCD either, so they will need to be tested. There is plenty of risks associated with bone marrow transplants. So it’s only advisable for those who have severe complications from this disease.

If you don’t like the idea of all the scary treatment options that come with this disease, you can use herbal remedies. Folic acid is known to help you make new red blood cells, which can alleviate many symptoms.

Eating a wide variety of fruits and vegetables can also supply the body with the nutrients it needs to fight off foreign invaders, like an infection. Another critical step is to make sure you drink plenty of water. If the body should become dehydrated, then it can send you into a crisis mode with your pain.

You need at least eight glasses of water each day, but you will need more if you are out in the sun for an extended period. Any temperature extremes can send your body into crisis mode.

Managing the abnormal hemoglobin levels with SCD is difficult, but it can be done. It takes trial and error to find what works for you. However, by using more natural remedies and eating a healthy, well-balanced diet, you will need less of the other medical interventions.