Princess Diana, formerly Lady Diana Spencer, became Princess of Wales when she married Prince Charles in 1981. They had two sons together, and although they divorced in 1996, she retained her title as Princess of Wales. She continued working with the public and had public support throughout her life.

People loved her for her kindness, her compassion, and her never-ending humanitarian efforts. She loved children and worked with them often. Plus, she was a great mother to Prince William and Prince Harry.

Princess Diana worked heavily with charities. She assisted both the homeless and those that were suffering from HIV or AIDS. She also raised awareness about the landmines leftover in Angola and the dangers those mines presented.

Unfortunately, she met an untimely death after a car accident in Paris on August 31, 1997. Fleeing the paparazzi, her car crashed. Of course, this even shocked the entire world shocked, and it left many people devastated.

Luckily, these Princess Diana lives on in her wise words. So enjoy these fifteen quotes and remember Princess Di. 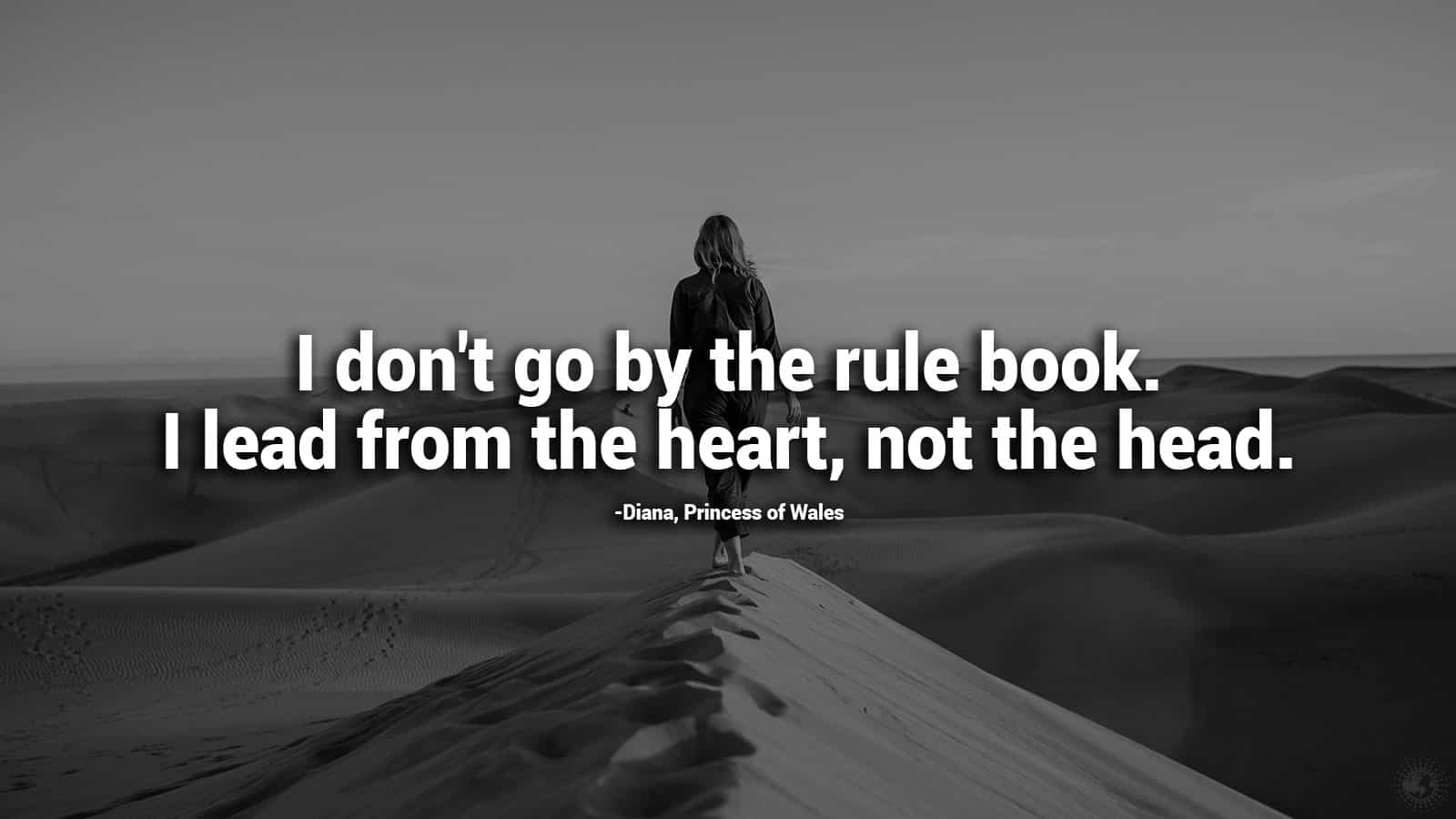 1. “When you are happy, you can forgive a great deal.”

Being happy in your life will allow you to forgive others more easily. You will be able to get past things and move on sooner than if you were generally unhappy. Happiness can always make forgiveness easier, and you have to find it within yourself.

2. “I think the biggest disease the world suffers from in this day and age is the disease of people feeling unloved. I know that I can give love for a minute, for half an hour, for a day, for a month, but I can give. I am very happy to do that, I want to do that.”

Princess Diana believed that the biggest mental illness was the feeling of being unloved. She believed that with love, people wouldn’t suffer nearly as much.

She made it her mission to give love to everyone because she wanted to help them. By showing love even for a short time, she was happy to give them a little happiness.

3. “Everyone needs to be valued. Everyone has the potential to give something back.”

She saw the need in everyone to be valued in life, and she wanted to give them what they needed. Everyone wants to feel like they can make a difference, and Princess Diana understood this.

So, she went out of her way to show people that they are valuable and worthy. She helped them make a difference and showed them how to be great and kind. Through this, she helped spread hope and positivity all across the world.

4. “I want to walk into a room, be it a hospice for the dying or a hospital for sick children, and feel that I am needed. I want to do, not just to be.”

When a person wants to arrive somewhere and immediately begin helping in whatever way possible, you know they are good. Princess Diane took action where needed. She wanted to go to the places she was needed and jump right in to help out.

5. “Carry out a random act of kindness, with no expectation of reward, safe in the knowledge that one day someone might do the same for you.”

This mindset is the reason she is still loved today. She strived to be kind to everyone and to do random acts of kindness whenever possible. This allowed her to realize that someone might do a random act of kindness for her someday.

6. “Nothing brings me more happiness than trying to help the most vulnerable people in society. It is a goal and an essential part of my life—a kind of destiny. Whoever is in distress can call on me. I will come running wherever they are.”

Those who need the most help were the ones the Princess wanted to help the most. Helping those in need made her happy, and she made it a priority in her life.

She promised to help anyone in distress, and she strived to see her promise through. Her biggest goal in life seemed to be to help others and make a positive difference in the world. 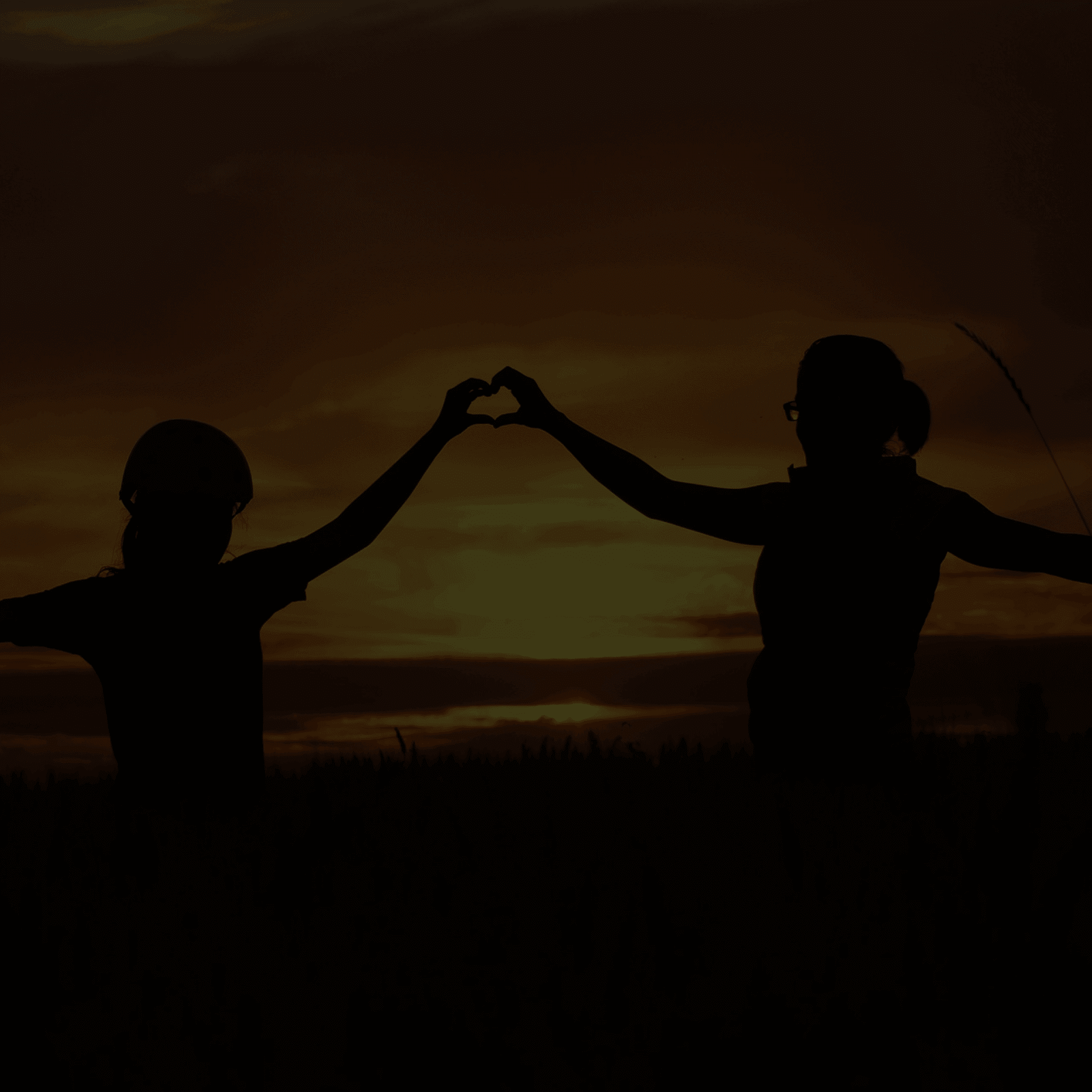 7. “I want my boys to have an understanding of people’s emotions, their insecurities, people’s distress, and their hopes and dreams.”

More than anything, Princess Diana taught her boys to be compassionate people. She wanted them to recognize the way people feel, whether it be happy or sad. The way she raised her sons made everyone love her even more.

8. “I don’t want expensive gifts, I don’t want to be bought. I have everything I want, I just want someone to be there for me, to make me feel safe and secure.”

She understood that there is more to life than gifts and pretty little things. Instead, she wanted people in her life to treat her well, support her, and make her feel safe. This just proved her kind nature and allowed people to see her as more down to earth and real.

One thing people loved about this Princess is that she led this way. Instead of conforming to the expected standards, she used her heart to decide how she could serve others. This way of leading truly showed and led to people loving her even now.

10. “People think that at the end of the day, a man is the only answer. Actually, a fulfilling job is better for me.”

She proved herself strong and determined on her own. Indeed, she didn’t need anyone by her side to be great. Instead, she put her responsibilities before romance. This gave women everywhere the courage to be alone and still do great things.

11. “I think the British people need someone in public life to give affection, to make them feel important, to support them, to give them light in their dark tunnels. I see it as a possibly unique role, and yes, I’ve had difficulties, as everybody has witnessed over the years, but let’s now use the knowledge I’ve gathered to help other people in distress.”

She understood that people needed affection and a feeling that they are important. They wanted someone to support them and help them, rather than just looking after personal gain. She lived her life this way and helped people whenever she could.

12. “You can’t comfort the afflicted with afflicting the comfortable.”

Understanding that afflicting others could never heal the afflicted, she used her heart to do good. She didn’t knock anyone down or hurt anyone on her missions to comfort others. Instead, she did what she could to ensure the comfort of all the people.