Reincarnation is a subject that we can no longer ignore. How does one explain a child who claims to have been here before and knows things that aren’t possible? What about odd feelings, unsettling dreams, and being able to speak languages you’ve never learned before? All these things indicate a strong connection that your past life is spilling over into your current one.

Fifteen Signs You’ve Had A Past Life.

Maybe you’ve experienced unexplainable things and believe you were from another time and place. Perhaps, you’ve kept these things to yourself for fear of feeling judged or that you would look silly. Here are some signs that indicate a person has lived and walked this earth before, and you may find that many of them resonate with you. 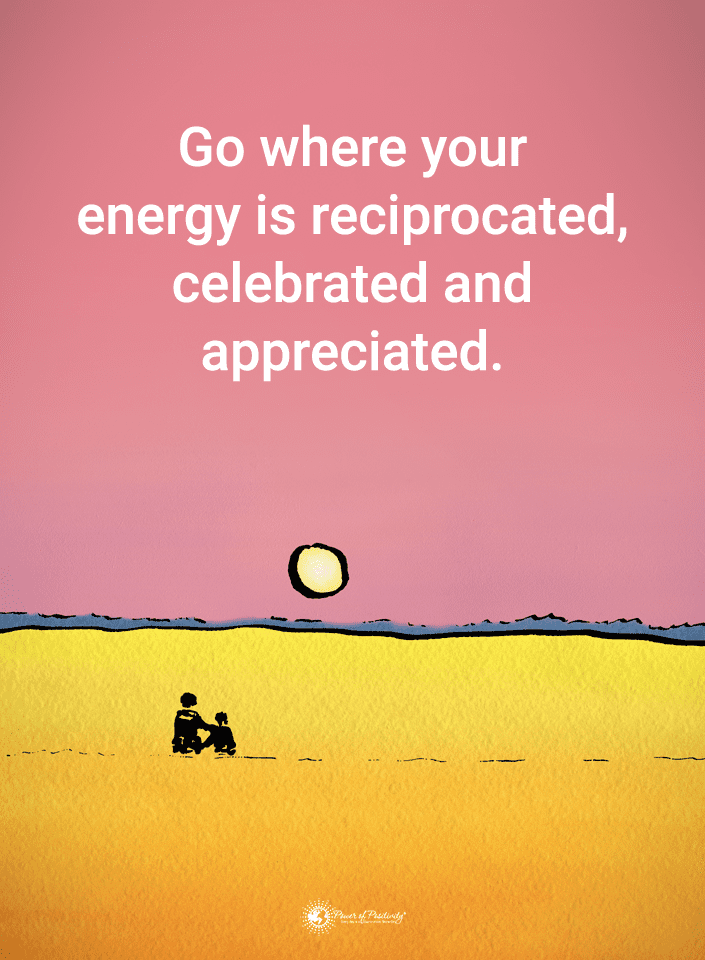 Déjà Vu is an unexplainable feeling that is hard to put into words. You may have instincts or be disoriented by a smell, taste, or sound. Did you know that more than 60-70 percent of people experience this transient state at least once in their life, according to the Cleveland Clinic?

Take, for instance, a woman visiting the great Titanic exhibit in the Smokey Mountains. She doesn’t understand what’s happening, but suddenly she feels like she’s choking. She feels as if water is filling her lungs, making it impossible to breathe.

Then, she sees an exhibit with memorabilia pulled from the wreckage, and she instantly knows one of the pieces is hers. There’s no way to describe these feelings, and there’s no way to justify why she knows an artifact is hers that she’s never seen.

Having a phobia or irrational fear is not uncommon. According to John Hopkins Medicine, over nineteen million Americans suffer from this mental health concern. Take, for instance, arachnophobia. The fear of spiders may develop after being bitten and having an anaphylactic reaction to the bite.

Consequently, when a person develops a phobia without any trauma or verifiable connections, it can signify something that happened in a past life. Could you have been here before and suffered from a trauma affecting you in your present life?

Xenoglossy is a phenomenon that allows you to speak, read, write, or understand languages that are not familiar. It frequently happened in Biblical times, such as on the day of Pentecost in Acts 2:1-38. Though, it’s a modern-day occurrence too.

If you can suddenly understand another language in some capacity, it can signify that you’ve been here before. Could your previous lives be coming through into your present one?

Everyone will experience some physical pain at some point or another. Consequently, when you’ve pains with no medical explanation, it could be your past life coming back to remind you of an occurrence. Many people undergo past life regression to understand their pains when nothing else makes sense.

Take, for example, a lady who kept having chronic discomfort in her shoulders and arms. Through regression treatment, she discovered that a bear once attacked her, and it caused her untimely death. The soul took those pains from the attack with her into the next life.

5. Reincarnation May Cause a Current Life Fascination with History

Some folks are natural history buffs, and they don’t even need to study to get an “A” on their test. Could this be a sign that they’ve lived in another time and place, and history fascinates them because it connects them to their other life?

Your dreams tell you many things, but the biggest thing is that your brain is trying to process something that happened in your past. It can be a significant sign that you have a past life, especially when things in the dream seem odd yet familiar, and it’s as if you’ve been to this place or experienced this event before. A solid historical knowledge can mean you have a connection to the past.

Can you predict events long before they happen? Those who have a solid intuitive side could be because of a link to their past. It’s believed that when you have past lives and experiences, you learn and grow from these events. These things allow you to have wisdom and enhance your intuitive nature. 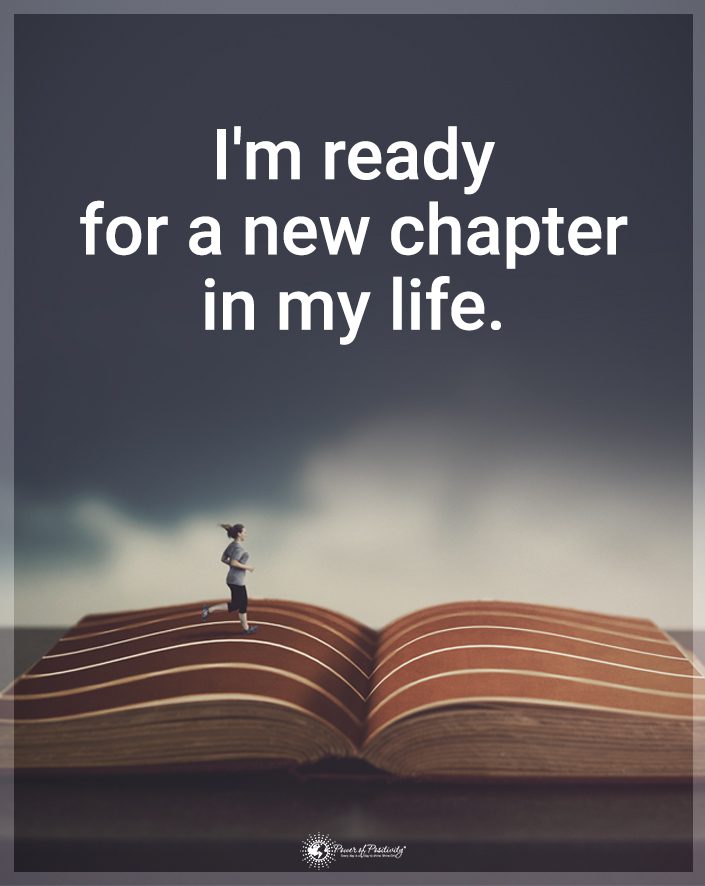 8. Reincarnation Can Cause Fascination with a Specific Era

A past life can cause an affinity for folks who lived in another time frame. These kinships can also be for a particular world area, like Ancient Rome. There are no logical explanations for these fascinations or feelings, but you know that there’s some connection between you and another time and place.

Is it possible that those who suffer from gender identity issues have been reincarnated? Experts in reincarnation often believe that the gender of a person is decided by the period in which a person lives. So, if you feel a draw to be a nurse, it’s possible you were a woman in the time frame when women were predominantly nurses.

Dr. Stevenson is renowned for his analyses of reincarnation, and many of the things he uncovered are phenomenal. According to an article published by Scientific Studies, an odd occurrence happened to a little girl with a birthmark around her inner thigh. She often complained to her parents about missing Japan, even though she’d never been there.

She preferred masculine things and wanted manly clothing as she grew. After some past life regression, she discovered that she was a soldier in a previous life, and the birthmark was where she was shot and killed.

10. You Feel Like a Stranger in a Strange Land

Do you feel like the world around you seems odd and you’re out of place? Everything feels weird to you. This can be a sign that you’ve lived before. Did you know that some folks believe that people reincarnate from other planets, so it’s only natural that these folks would view the current world differently?

11. Out of Place Memories Might Reveal a Past Life

Your memories are an essential part of who you are as a person. If you didn’t have your memory, you wouldn’t recall family or events that have happened to you. However, when you have memories of things that don’t fit your current life, it can be a sign that you remember something that happened to you in a past one.

12. No Connection with Your Parents

Many people don’t have good relationships with their parents, which doesn’t mean anything. Oddly, weak parental bonds can tell that you long for parents you haven’t seen in years, decades, or centuries.