We live in a world full of hardships and pain. But it’s a world that can also be beautiful and full of opportunities. Unfortunately, many people are hardwired to be pessimistic and don’t know how to overcome negative thoughts. Maybe some don’t know how to change negativity into positive thoughts. But it’s important to understand that your mood and mindset can affect your life.

You’re more likely to have a bad day when you’re in a bad mood. But when you’re in a good mood, your day will get better. But if your brain is hardwired to be negative, you will have to overcome some obstacles to rewire it. Plus, the environment we live in is stressful and exhausting. Because of all the hurdles in your way, negativity can become a habit.

Even one harmful thought can spark an entire change of mentality; before you know it, it can make you spiral. Sometimes, you don’t even notice it until it’s too late. Therefore, teaching your brain to default to a positive mindset is possible.

Why Do People Default to Negative Thoughts?

According to research, people can have up to 70,000 thoughts in a single day. Most of these thoughts pass through our heads without us even realizing it. When we see a traffic sign, we’ll automatically think about what it means. That’s not something we necessarily have control over. Sometimes, thoughts happen. Statistically speaking, it’s nearly impossible that, out of 70,000 ideas, all of them are positive.

Because of just how many thoughts we have, it’s inevitable that some will be negative. But that’s not even the central place negativity stems from. Many people are even born and raised in an environment full of pessimism spread by toxic people. Because of that environment, they develop a negativity bias. This means they think more about adverse events rather than positive ones. Their brain asymmetrically uses negative information at the expense of positive information. They dwell on criticisms or insults rather than being able to balance out the good and the bad.

Past events that have traumatized you can also make people prone to negativity. People learn and form decisions based on that negative information. This might be the case because they want to protect themselves. This idea makes sense from an evolutionary point of view. When you expect the worst to happen, there’s no way to be disappointed, or that’s true in theory. Or maybe, if you wish the worst to happen and it happens, at least you’ll be prepared. 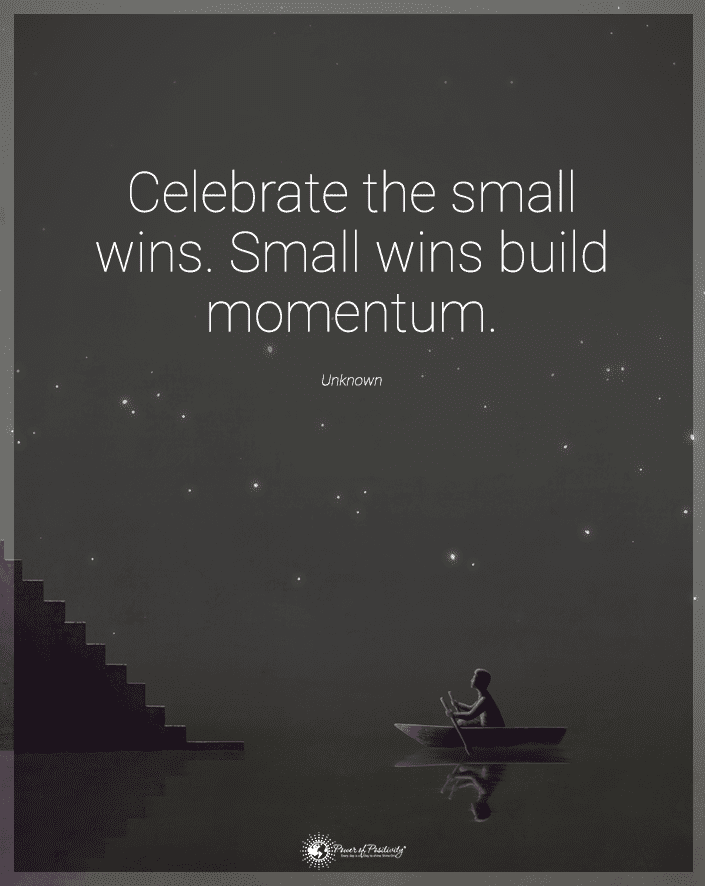 The Role of Evolution In Negative Versus Positive Thoughts

Evolution has taught people to be ready for the worst, but modern society doesn’t require that kind of apocalyptic mindset. In this society, people can be positive without worrying about getting hurt. But negativity doesn’t only affect you in the short term. It doesn’t just make it so that you are moody and refuse to go out with friends once. It can affect your whole decision-making process. If you always expect the worst to happen, you’ll probably lose faith in yourself and others.

You’ll pass on every opportunity out of fear that you aren’t good enough to get it. Or maybe you’ll think you’ll be unlucky and miss an opportunity. You’ll probably deal with trust issues affecting your interpersonal relationships. You might refuse to go out because you’ll always expect to have a bad time. Or maybe you’ll limit contact with people because you expect them to betray you. Negativity can affect all areas of your life, even your health.

The mind and the body communicate through something known as the mind-body connection. This connection makes it so that thoughts can affect your health and overall mood. Negative thoughts cause stress and feelings of anxiety, which can lead to long-term struggles with anxiety disorders. They can stop your brain from producing endorphins and other chemicals that keep your health in balance.

The stress associated with negativity can make the body release hormones that speed up your heart rate and breathing, thus increasing blood pressure. Long term, this can lead to heart issues, for example, a higher risk of a heart attack. Alongside those issues, negativity weakens your immune system, can lead to stomach issues and increases the risk of insomnia.

3 Ways to Train Your Brain to Overcome Negative Thoughts

If you don’t learn to overcome negative thoughts, you’ll have to deal with all these issues. Even if it feels like you’ve been negative your whole life, that doesn’t mean you can’t change from negativity to positive thoughts.

One of the main reasons people get stuck in a can’t let go of negative thoughts is that they don’t even realize they are having negative thoughts. Most of the time, people don’t know how toxic and negative thoughts look and how to categorize them. So, even though naming your ideas might seem easy, it’s not quite as it seems. That being said, it’s not impossible.

You must be aware that you can usually sort negative thoughts into a few categories. When people are being negative, they generalize, jump to conclusions, label others, catastrophize, or blame people. All these thoughts are irrational. They often stem from misconceptions about how you should evaluate and judge specific situations.

Or they result from certain stereotypes or thought patterns you learned when you were young. Because of this, it’s hard to identify that there’s something wrong with them. All these thoughts lead to the same outcome: they stop you from acting rationally and in your best interests. For example, when you throw blame around, you prevent yourself from understanding where you might have gotten wrong.

If you always blame others for your failures, you’ll never take accountability and grow from your mistakes. And all different types of negative thoughts lead to similar outcomes. One of the most common negative behavior people engage in is overgeneralizing, and, just like blaming, it doesn’t lead to anything nice.

So, you need to be aware of these categories and take them into account. Whenever you have a wrong thought, either make a mental note or write it down. Once you realize what patterns you engage in, you can start solving them. If you notice that you’re always overgeneralizing, you can force yourself to be more specific and begin taking context into account.

2.      Exercise the Power to Positive Thoughts

This might seem silly, but one of the best ways to overcome negative thoughts is by exercising positivity. The more you force yourself to have positive ideas, the more your brain will get used to defaulting to them. Essentially, this is one of the most effective ways to rewire your brain.

To exercise positive thinking, you first need to be aware of the negative thoughts that you are having. Here is when learning to label your thoughts will help you. Once you know how to differentiate between positive and negative thoughts, you’ll have greater control over them. What you need to do next is reframe every negative thought you have. If someone asks you to go to a party, don’t just default to no. Don’t just deny out of instinct; stop yourself and take the time to reason about the situation.