Wouldn’t it be nice if you could control the negative thoughts that rush into your head each day? While managing what pops into your mind is impossible, you can stop letting them dominate your life. Did you know that some people are more prone to negativity than others?

Assume you’re driving down the road, and everything is going well. The sun’s shining brightly, and it’s been a great day. Suddenly, the thought pops into your mind that you might have an accident on the way home.

Your body tenses with fear as you play the game and start imagining the worst-case scenario in the chaotic traffic. What’s ironic is that this thought came out of nowhere, and now you’re sweating with anxiety. You entertained the negativity, and this pessimistic thought caused you to have an uncomfortable ride home.

How would things have been different if you had dismissed the thought and put the negativity in its place? It’s time to flip the script on intrusive thoughts and chronic pessimism ruling your life. You can do it when you use a mind-over-matter strategy. 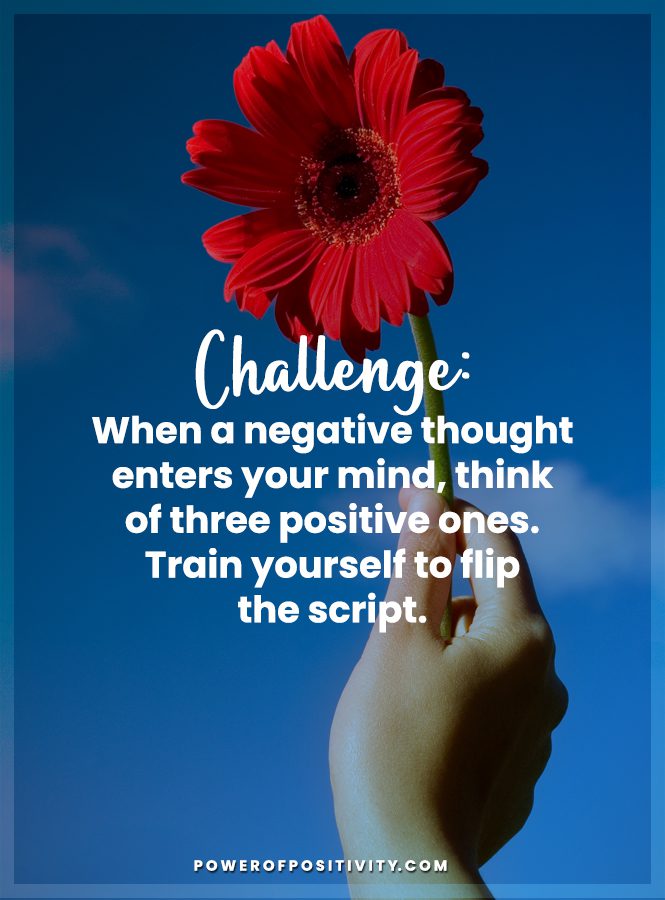 Remember the classic movie The Wizard of Oz? Dorothy was desperate to return to her home in Kansas, but she was stuck in Oz. She tried every way she knew possible, but she remained in a land where she was terrified.

She tried the yellow brick road, but it didn’t bring her anything but one traumatic event after another. She understood her potential when Glenda the Good Witch finally stepped on the scene. Glenda reminded her that she had the power to get home all along, but she just needed to realize it.

Using this powerful inspiration can help you to flip the script on the negativity in your life. You’ve always had the power, but you need a little direction. Here are some ways to kick pessimism out of your life and focus on more positive things.

Why do people see crying as weak? Crying can be very refreshing, and it can help you to release pent-up anxiety and stress. According to Harvard Health, crying is beneficial because it removes toxins to relieve stress.

When you cry, it has a soothing effect. The negativity can be from situations beyond your control. You’ve had a bad day at work, you forgot to pay the electric bill, and there needs to be more money to cover your expenses. Rather than succumbing to pessimism, why not cry out and flush your tension and stress?

Crying will enhance your mood, help you sleep, and put you in a better mind. This is why you feel so refreshed after a good crying session.

2. Use Positive Affirmations to Overcome Negativity

You’re your own worst critic. So, if you didn’t get the promotion you wanted at work, it doesn’t mean you’re a failure. Yet, you have a challenging time because you feel less than others. You may tell yourself things like you’re not smart enough, you don’t have enough personality, or you’re a loser.

You will say these everyday things when you feel down and out. However, you must change the view. Remember, you have had the power all along, but this wasn’t the position for you. You don’t know what nightmares might have unfolded down the road with this role, so be thankful.

Start telling yourself things that enhance your esteem and not destroy it. Here are some confidence-boosting phrases that can affirm you and push the negative away:

See how your pessimistic views will change when you start feeding positivity into your soul.

3. Stay Away from Negative People

Consider a bowl of fruit on the counter. It looks beautiful and smells fragrant. What happens if an apple gets a bad spot on it from inner decay? It won’t be long until the whole bowl rots because the toxins from the decaying fruit will move to good pieces.

Now, if you remove that bad piece of fruit from the bunch, the other fruit will last longer than if it stayed in the bowl. You can’t reach your full potential with toxic people hanging around you. Start by changing your inner circle to flip the script on your negativity.

People aren’t responsible for your negative thoughts, but they can put you in a place of negativity. The right folks will positively boost you, and it is life-changing to have such a glowing influence on you.

4. Avoid Past Negativity and Focus on the Future

What’s behind you is never as good as what’s in front of you. You’re older, wiser, and going in a different direction. There’s not a person alive who didn’t make mistakes when they were younger, so stop beating yourself up over these matters.

You must focus on the future and stop turning back to see all the mistakes you’ve made. It’s easy to develop a pessimistic view when you are stuck looking in the rear-view mirror. 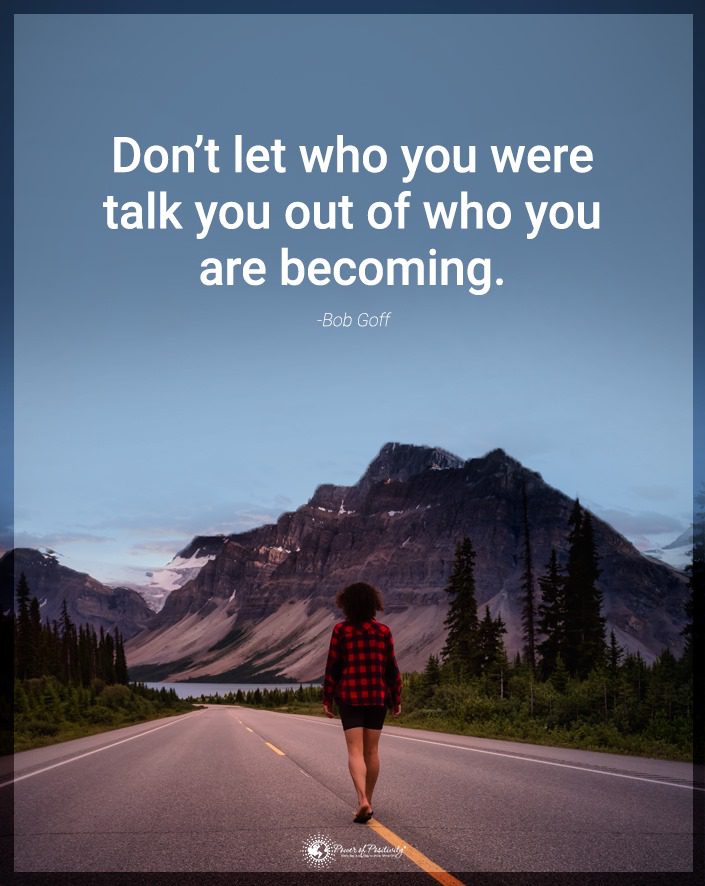 Have you ever filed anything at work? Most files go alphabetically, as it’s a neat way to categorize everything. When you have negative thoughts that creep in, you need to label them and put them in file thirteen.

You don’t want to alter your pessimistic thoughts in this exercise, but you want to acknowledge them and move on. If the thought is from past traumas as a child, then say to yourself, “Okay, this one is another childhood memory, and I realize I am no longer in this situation.” “I am safe; I have moved on.”

By using this “filing system,” you’re saying it was horrible, you were hurt, but you’re not in this place anymore. It’s processing the thought and putting it away.

6. Stay Away from Social Media

Social media is dominating many people’s lives. Did you know that the average person spends two hours and 24 minutes daily on these outlets? A shocking study from Broadband Search proves how much of an issue it’s become.

Not only is social media a time waster, but there’s stuff on there that can change your mindset. First, if you’re already feeling down on yourself, you don’t want to see someone who appears to have the perfect life bragging about a promotion, a new home, or what they had for dinner. Second, you’re feeding yourself with lies.

The majority of what you see on these sites is skewed. Most people will only share positive things and want to keep the negativity to themselves. However, scrolling for many hours can put you in the wrong mind.

Instead of counting your blessings, you’ll start realizing all that you lack. You’ll wonder what’s wrong with your relationship, life, and children. While there is a lot of good on these sites, there’s a lot of negative that you don’t need. At the very least, you need to limit yourself.

Being pessimistic is effortless when you live in such a hostile world. However, there are many times when you need to pause for a moment. If the negative thoughts are rushing in like a raging river, the only way to stop them at times is to pause.

During this pause, you can meditate, pray, and be present. How do you keep a pot from boiling over on the stove? You turn off the heat. Sometimes you must turn off the heat and what’s fueling these negative thoughts and be still.

8. Write Down and Destroy Negative Thoughts

Journaling is a great way to get all that pessimistic stuff out of your being. However, some folks want to keep an account of only some of the garbage in their life. Another tactic is to write and destroy it.

Burning letters is a great way to have self-therapy. You can write it all down and then set it on fire. When you watch the smoke ascend into heaven, remind yourself that your pessimistic thoughts and tormenting mind struggles are going with it.

There’s something powerful about watching your troubles go up in flames, as it signifies you’re putting an end to their hold on you. This exercise is often done for people who didn’t get to say goodbye after losing a loved one. It’s a way to release their inner guilt and destructive thoughts healthily. 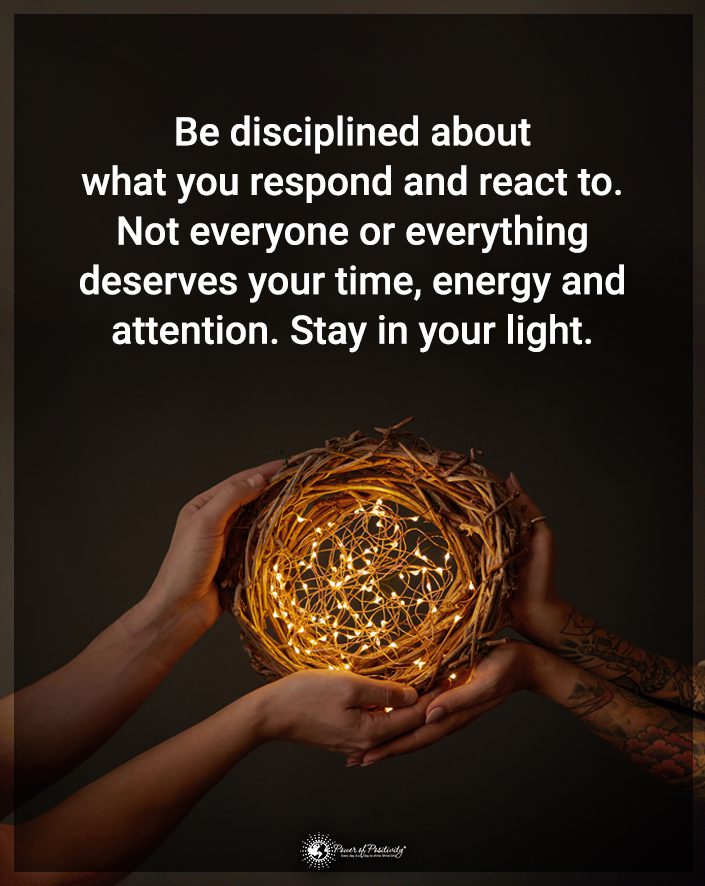 Christina Perri wrote a powerful song on her “Head or Heart” album, Human. The song reminds you that you’re only human and when you fall, you will break. However, the good news is that you can put yourself back together.

If you find yourself more pessimistic, and the negative thoughts rush into your mind quickly, you can fight them by flipping the switch. Using some of the ways listed above, you can put this negativity in its place and learn to be more positive.